Read more
Gilbert Decock (Knokke, Belgium 1928-2007) was one of the Flanders most outspoken practitioners of geometric abstraction. At a very early stage in his artistic career, he was convinced that art had a higher destination than simply the reproduction of visual reality. His work stemmed from the painters (Jozef Peeters en Georges Vantongerloo) of De Stijl from the twenties. In addition, he helped lay the foundation for the postwar growth of abstract constructivism. Characteristics of his work include very austere, black and white essentials that lend to unresolved colour and very regular, tightly aligned flat planar designs. The geometry provides an organisational principle that is based on perfection, surpassing the randomness of natural forms in the real world.

Since 1967, Decock has limited his use of geometric forms to primarily the circle and the square. These are the two most essential forms in human imagination. Thanks to his exceptional compositional talent, he depleted these minimal forms in a vast multitude of variations. Together the symbols, the divine (the infinite circle) and the earth (the bounded square), act as figures in a spiritual dimension.

Gilbert Decock’s work consists of paintings, screen prints, collages, sculptures, reliefs and jewelry. He studied art at the Academy of Brugge. In 1966, he received the European Prize for Painting. In 1978 and 1987, a retrospective exhibition of his work was organised in Knokke. In 1980, he designed the piece ‘Isjtar’ (Ishtar) for the metro station Kunst-Wet in Brussel, Belgium. In addition, his work is present in the Belgian museums in Antwerp (Middelheim), Brugge, Brussels, Gent, Kortrijk, Oostende and Duinkerke as well as Maubeuge, France and Utrecht, the Netherlands. 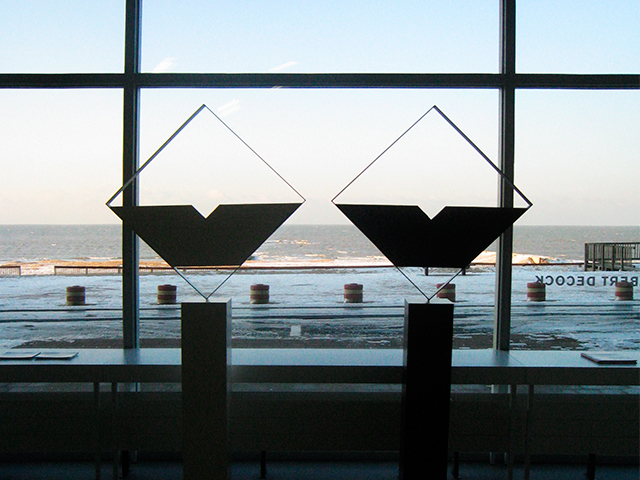 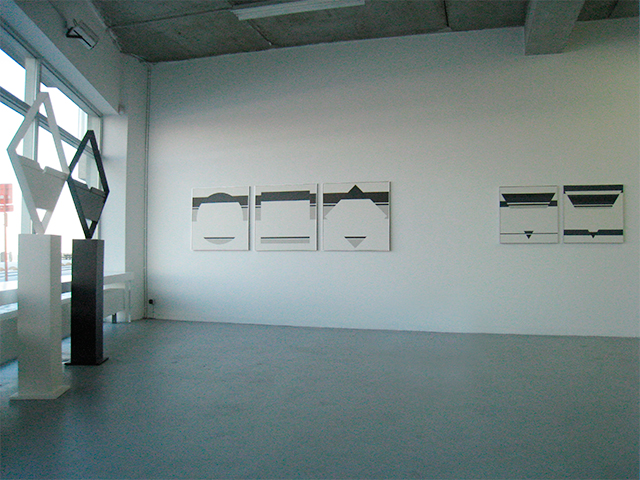 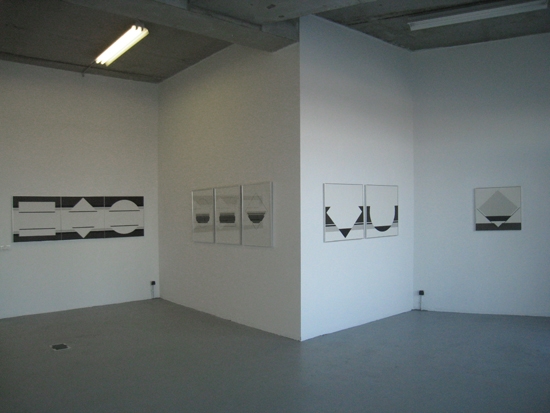 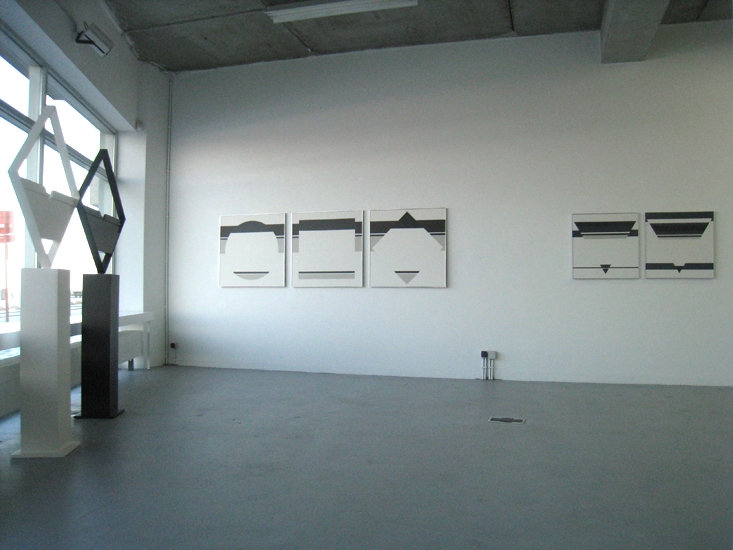 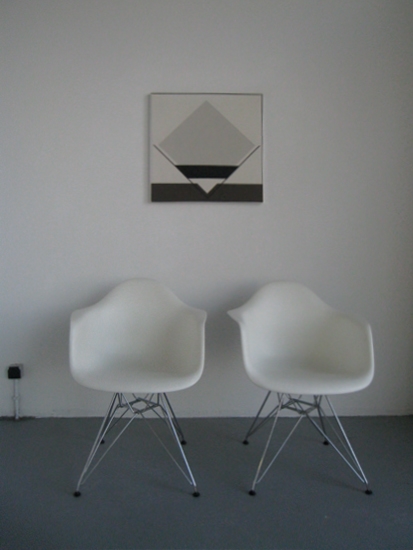 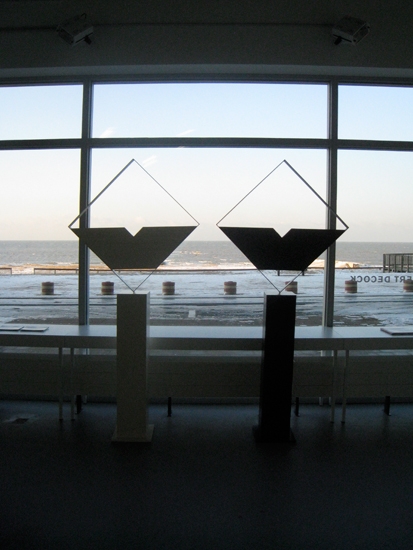