Read more
Ordinary things and events in their own environment, impressions gained during trips to the far and near abroad are captured on film and then converted into a painted image. Lighting effects, suggestiveness and atmosphere are the most essential elements. A painter nor a photographer is able to realize an exact copy of reality. 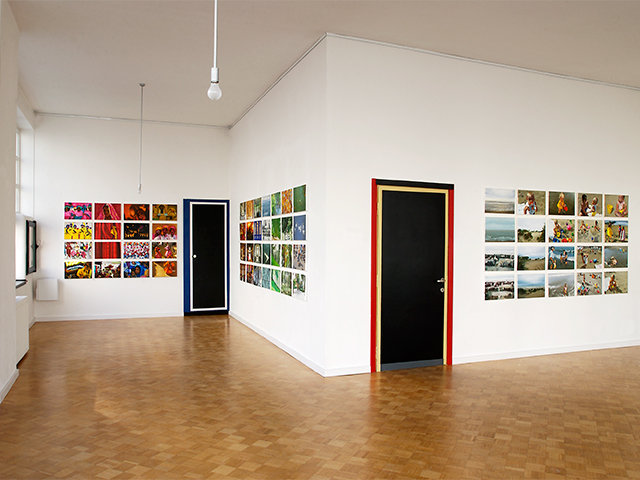 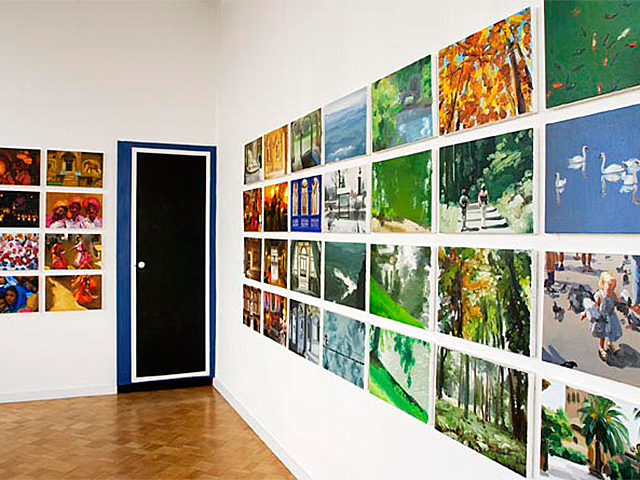 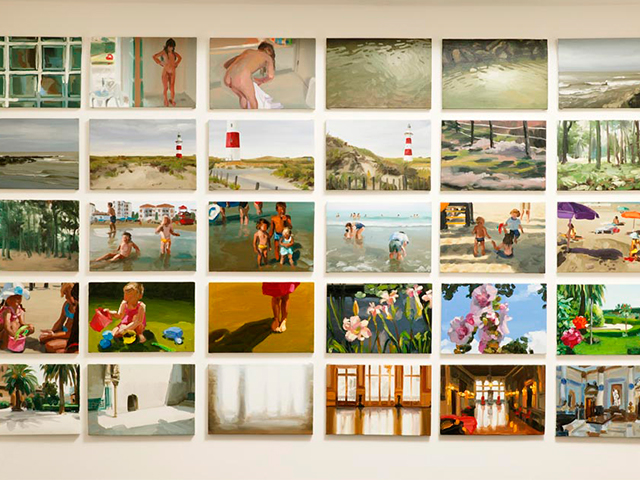 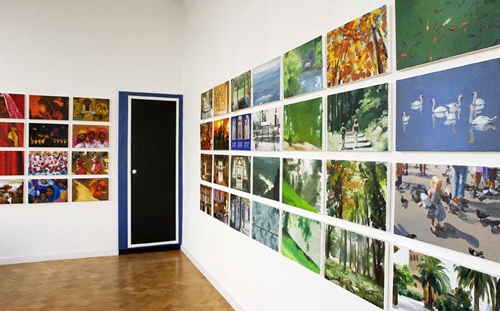 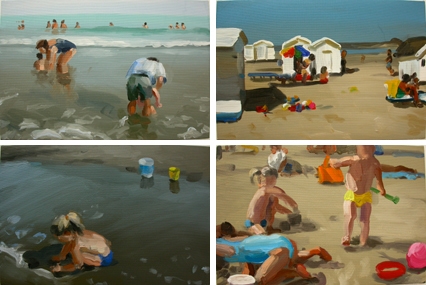 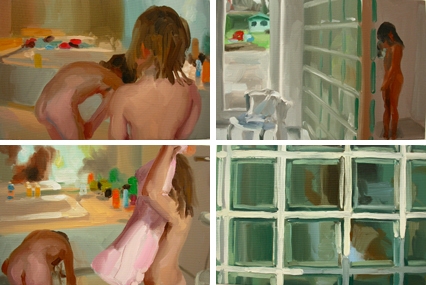 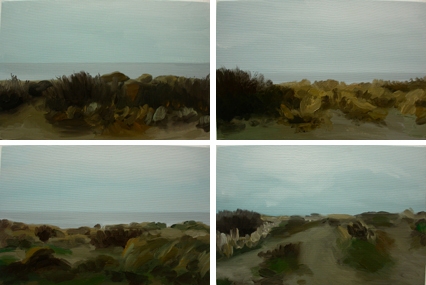 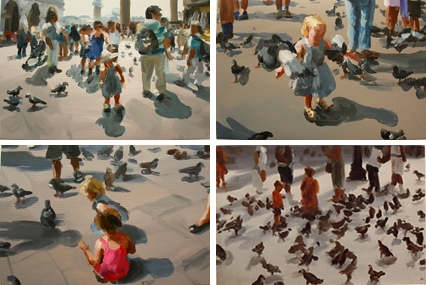 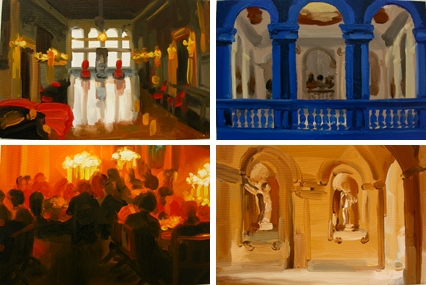 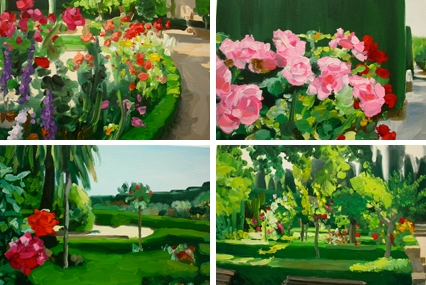