The tree looks like a pure pretext to paint: tight, austere, potent and cheeky. As a much-needed contrast, the painter introduces playfulness with a few colours. Notice how here as well the painter brings depth and tension into the canvas with a few red vertical stripes.
Moreover, 'Voor de knoppen' is one of those witty and titillating titles that Fik van Gestel gives to his paintings. The painter likes puns and neologisms. ‘Voor de knoppen’ (Before the buds) refers to the period before spring, before the blossoming of the trees. But of course there is also the wink to the Dutch expression 'naar de knoppen', which means ‘broken’. The preference for such titles links him to that other painter he admired, Raoul De Keyser, who gave his paintings equally clever and sophisticated titles.
A painting arises while it is being painted. That seems a nonsensical statement, but Fik van Gestel does not always have a preconceived plan and if there is one, it is constantly adjusted along the way and is subject to sudden ideas, slips and accidents, all of which turn out to be productive in themselves. Working on a single painting can go quickly, but it can also be slow. It can be a struggle, spread over years. Rejected work - Fik is very critical - is put away and perhaps later, much later, overpainted and receiving a new final destination. Through the layers of paint, paintings show their (pre)history here and there.
Another constant in the work of Fik van Gestel is the energy. In each painting, the primal force lurks dormant, the 'lust for growth' as a striking figurative work is called. The 'hand' of the painter is always present. That hand can scrape and wipe, be fierce and hard, but also love and caress, polish away and overpaint. This pictorial power of Fik van Gestel can be found in monumental work, but just as much in smaller paintings.
It is invariably painting as a trial of strength. The painter struggles with his paint, restrains it, cherishes it, touches it and kneads it. Each canvas is like a field, a farmland or a garden. And the painter paints trees, in his image and likeness. 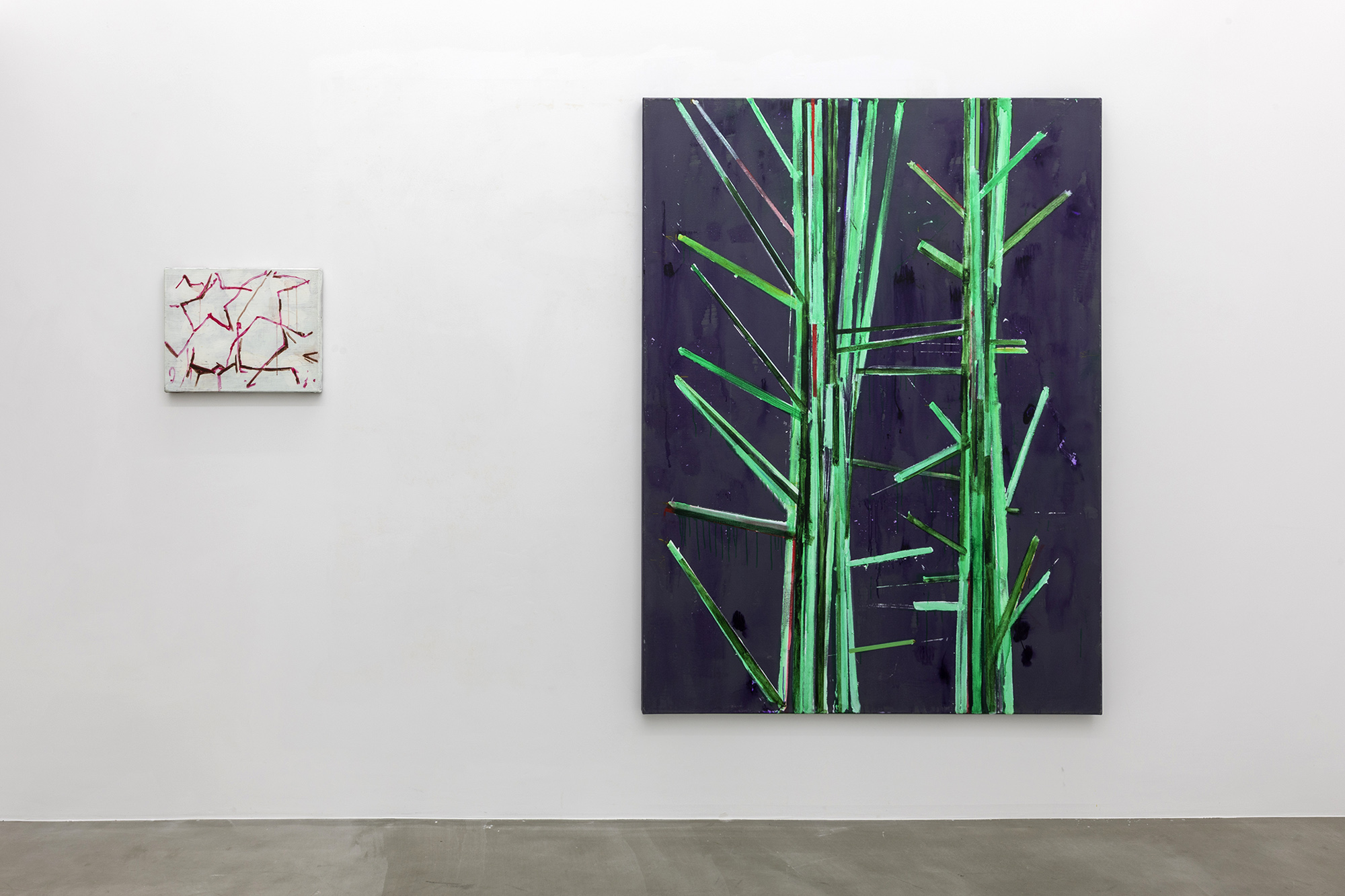 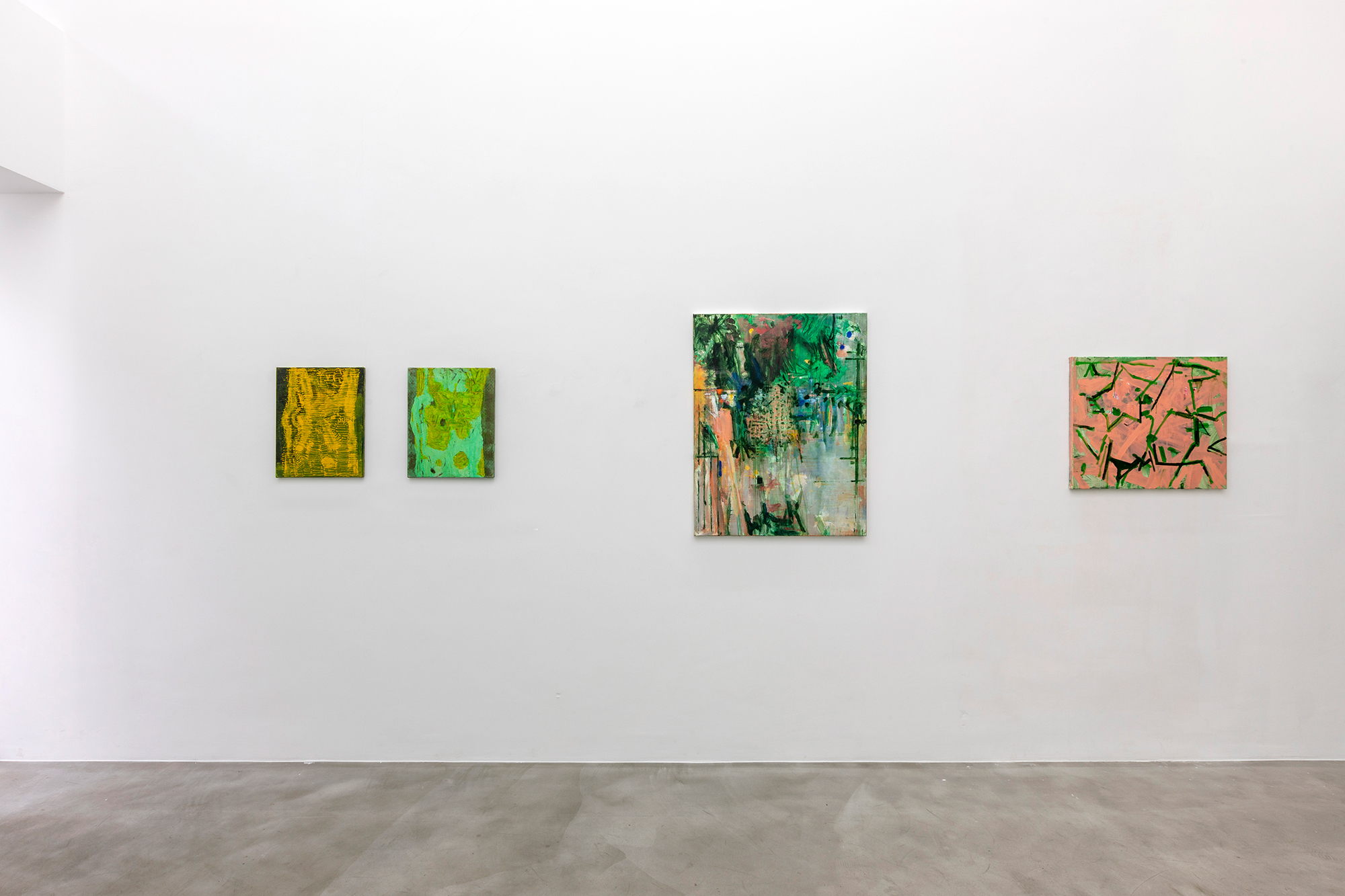 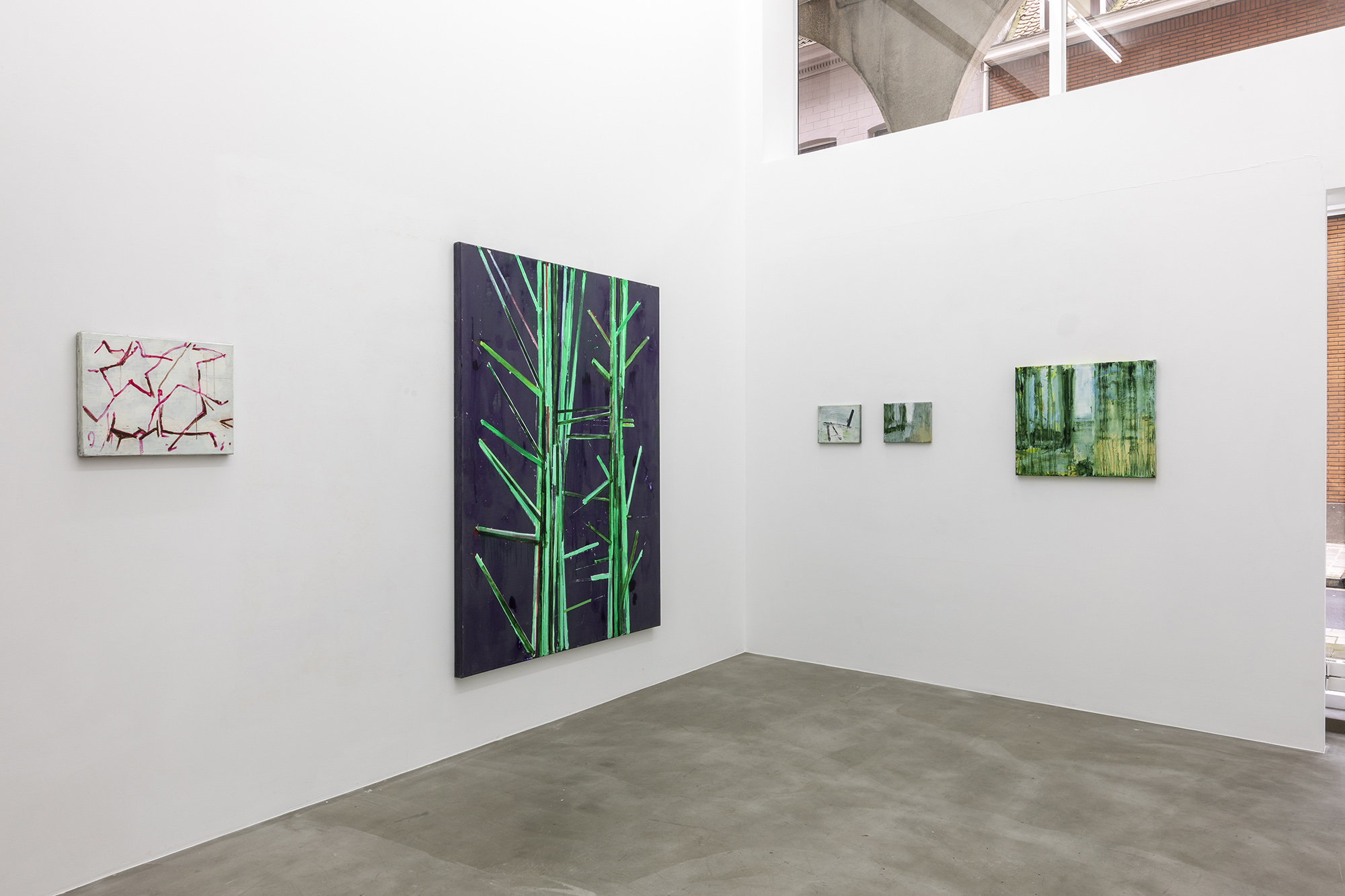 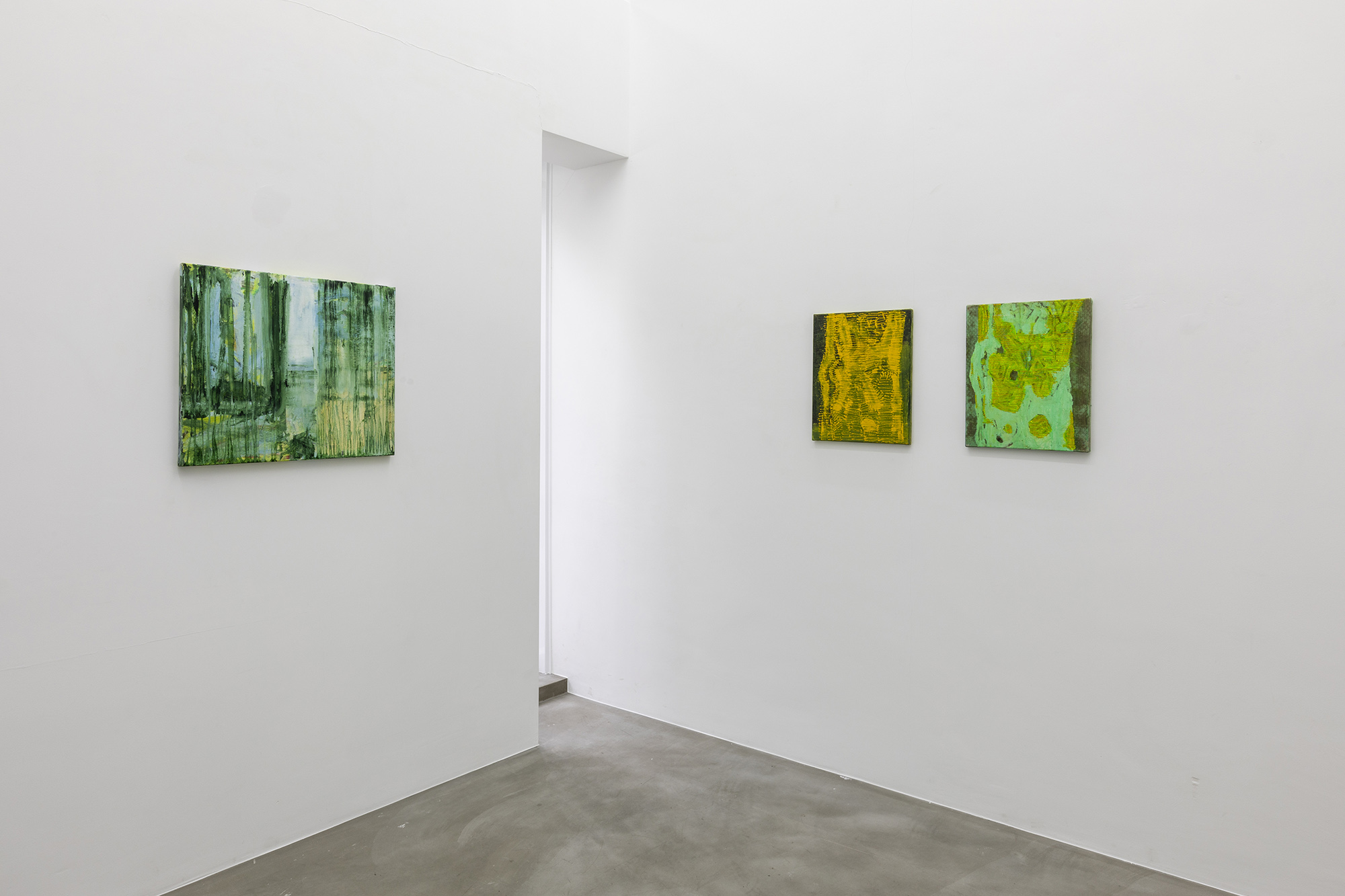 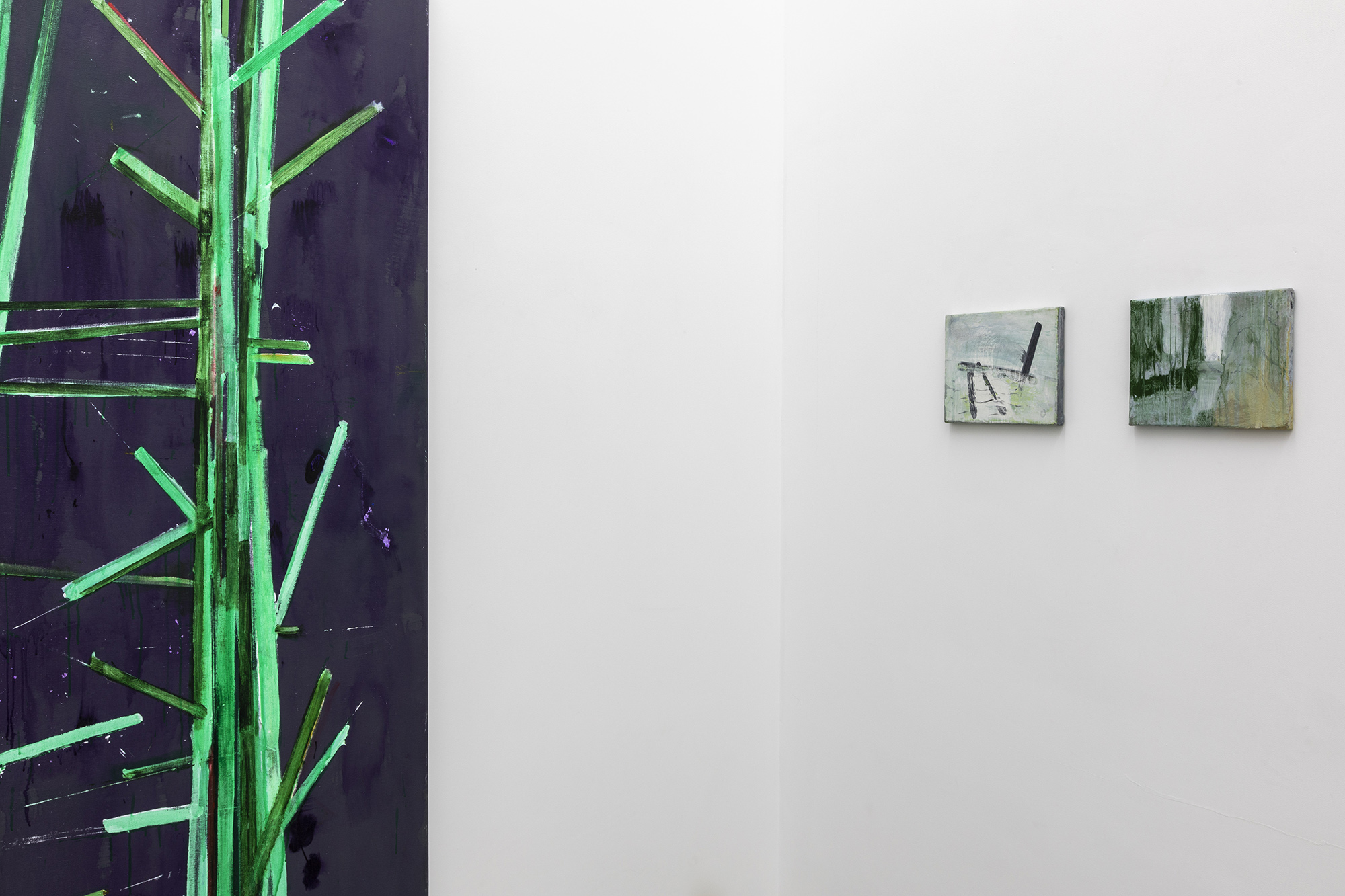 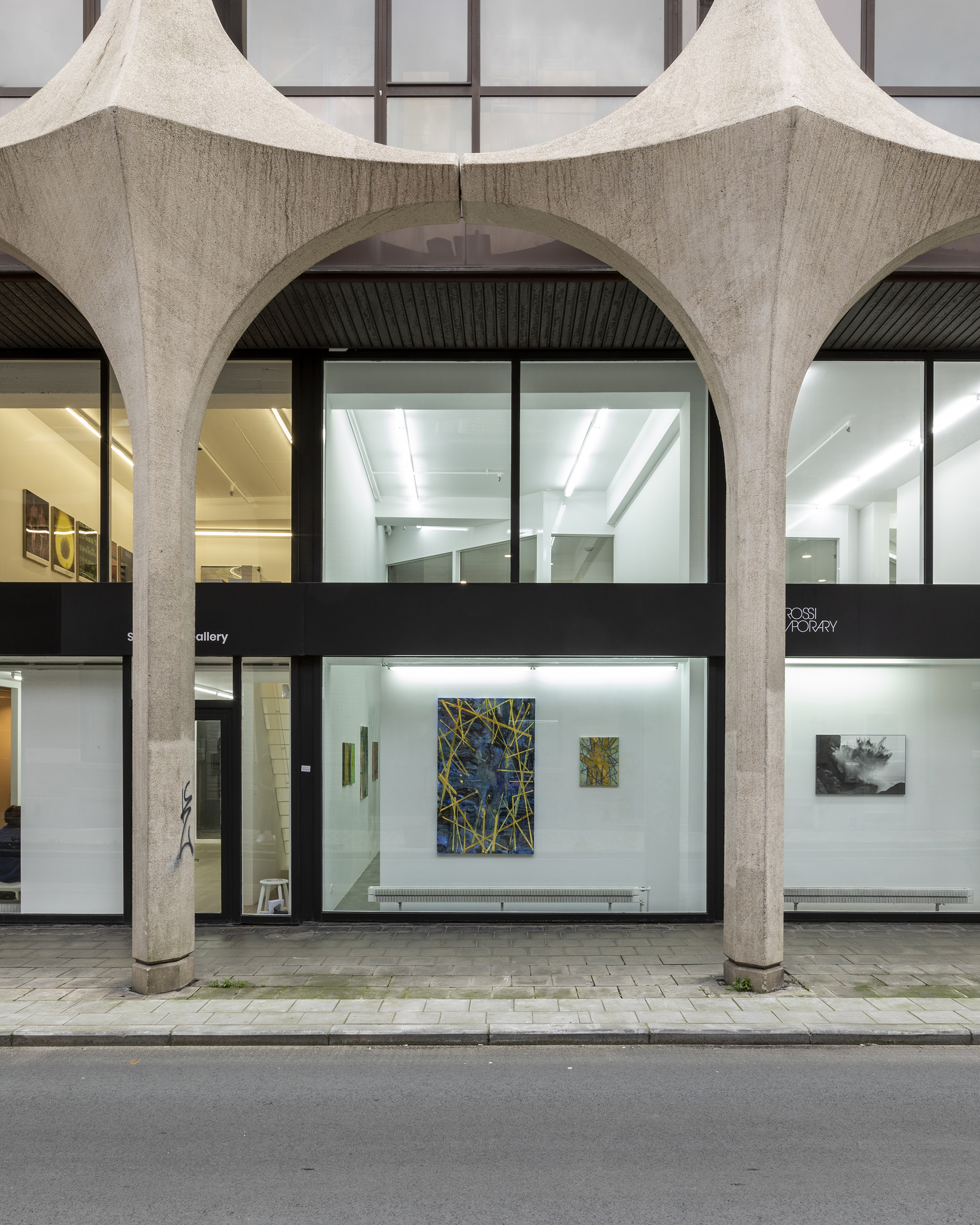 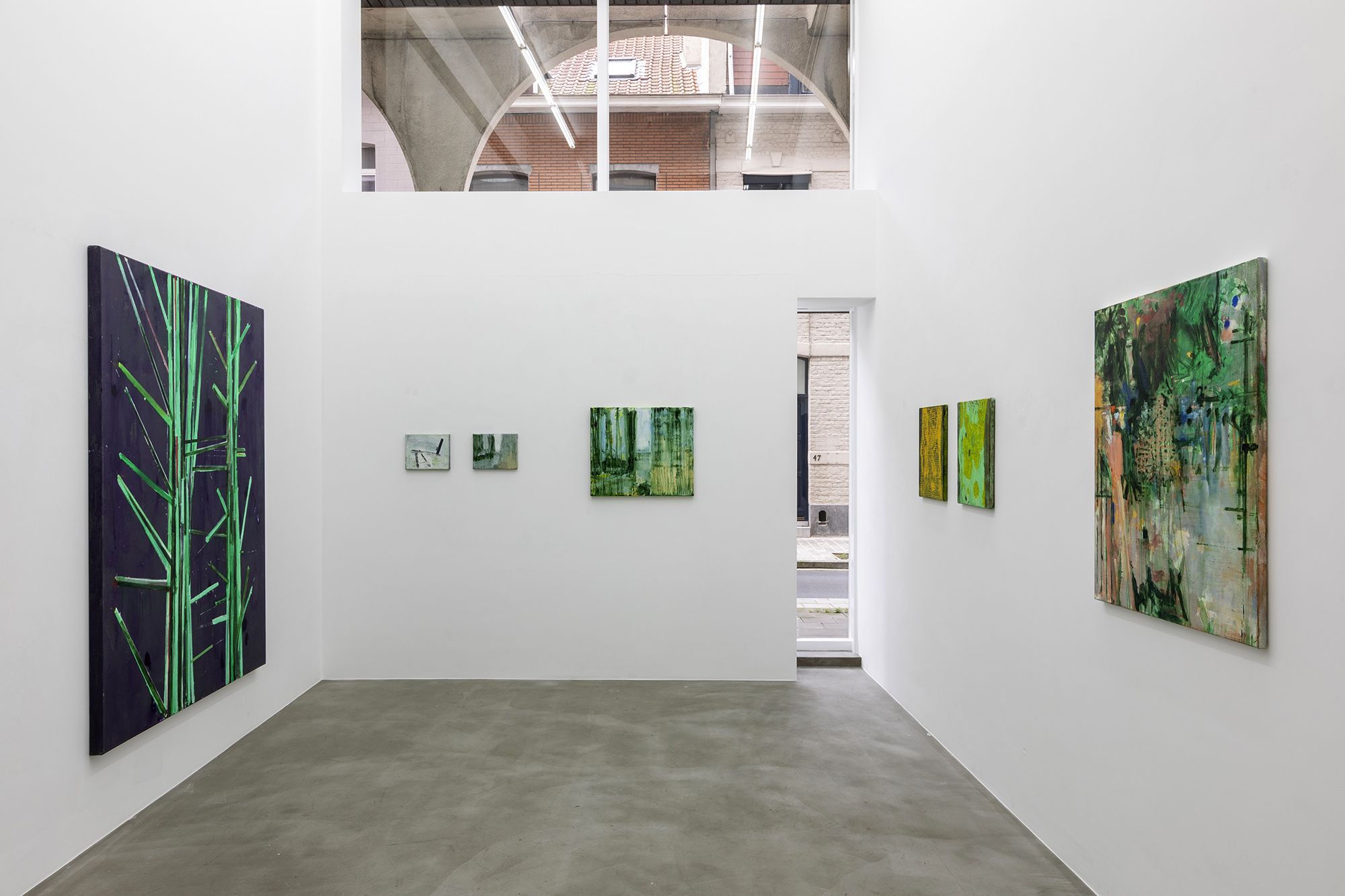 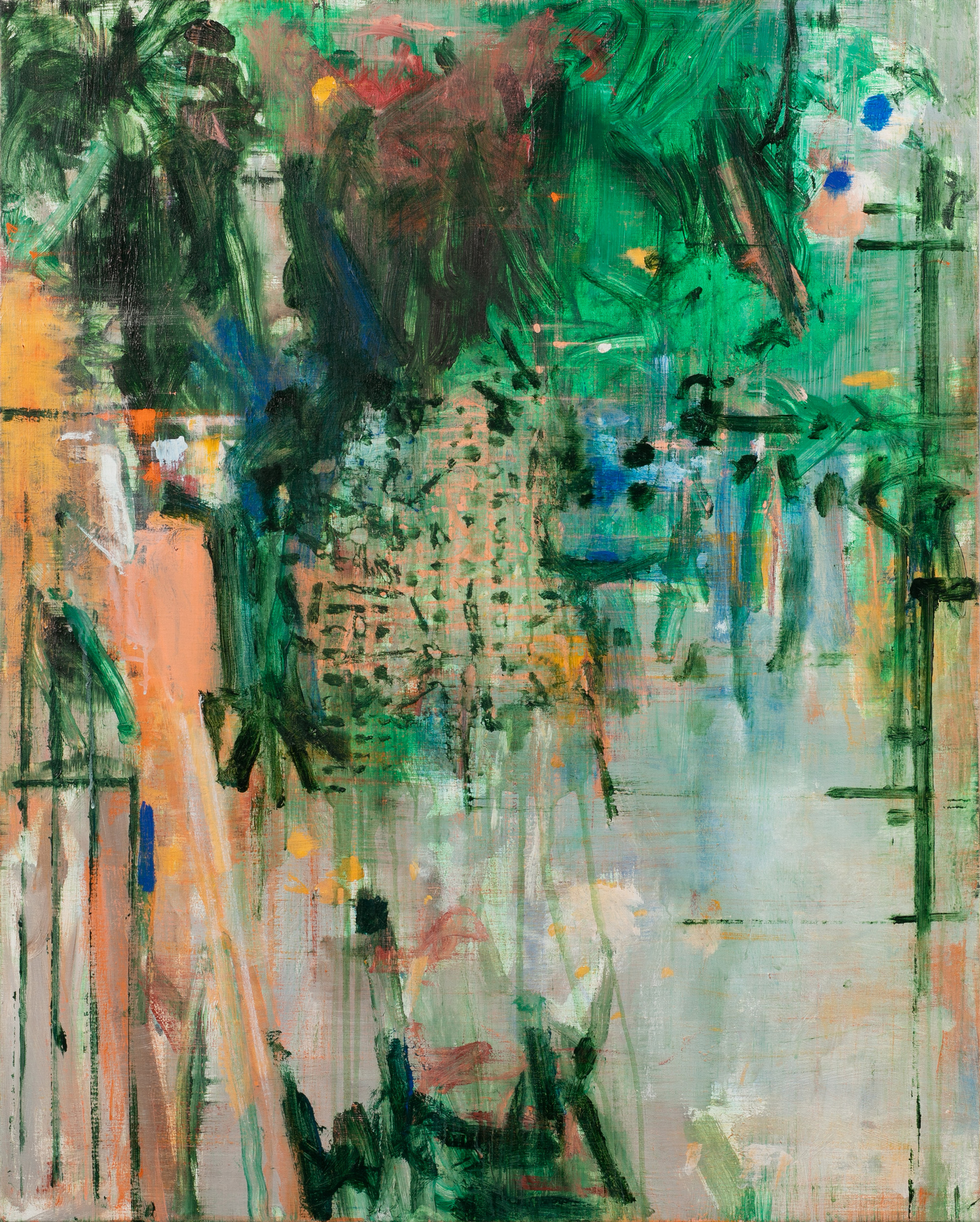 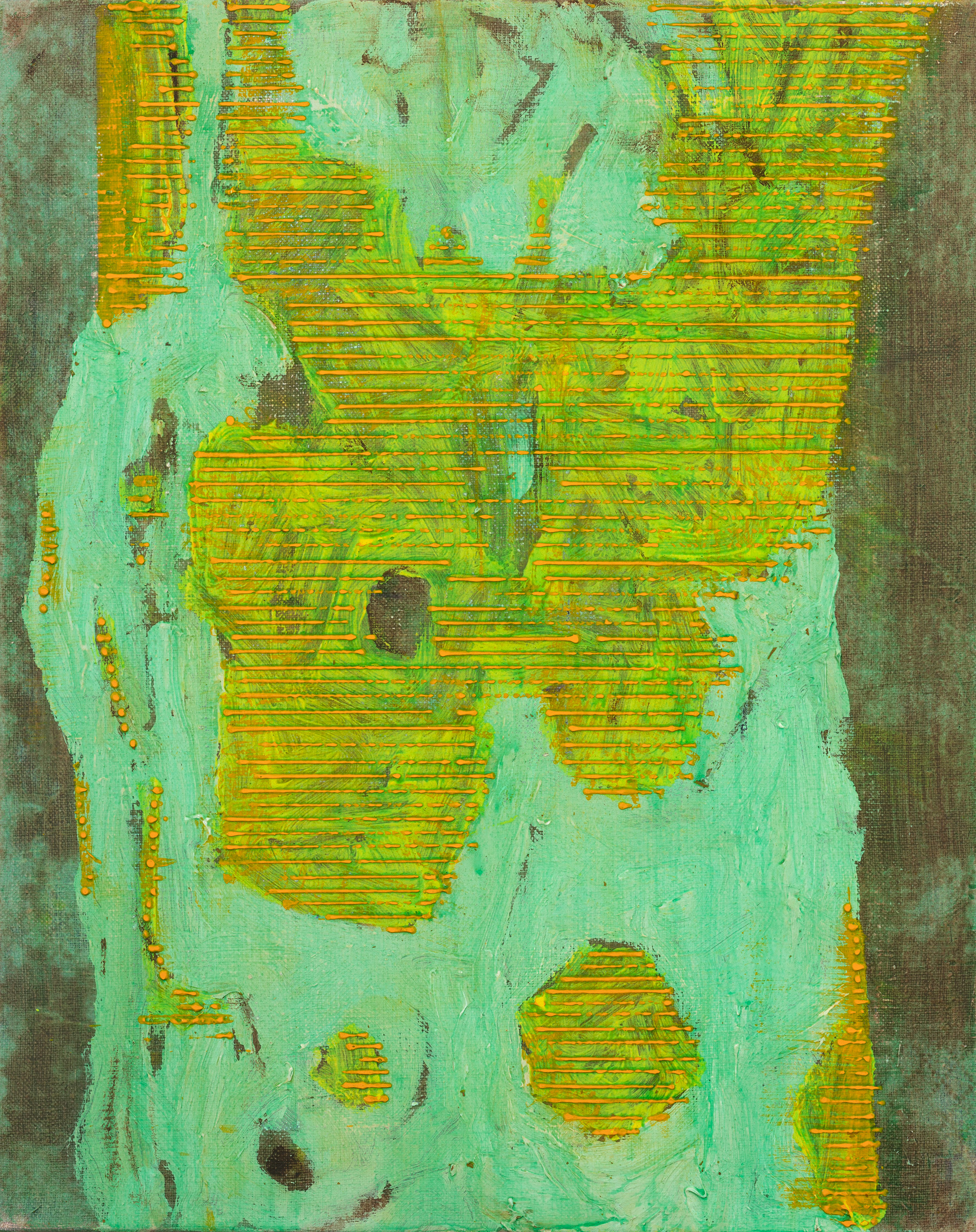 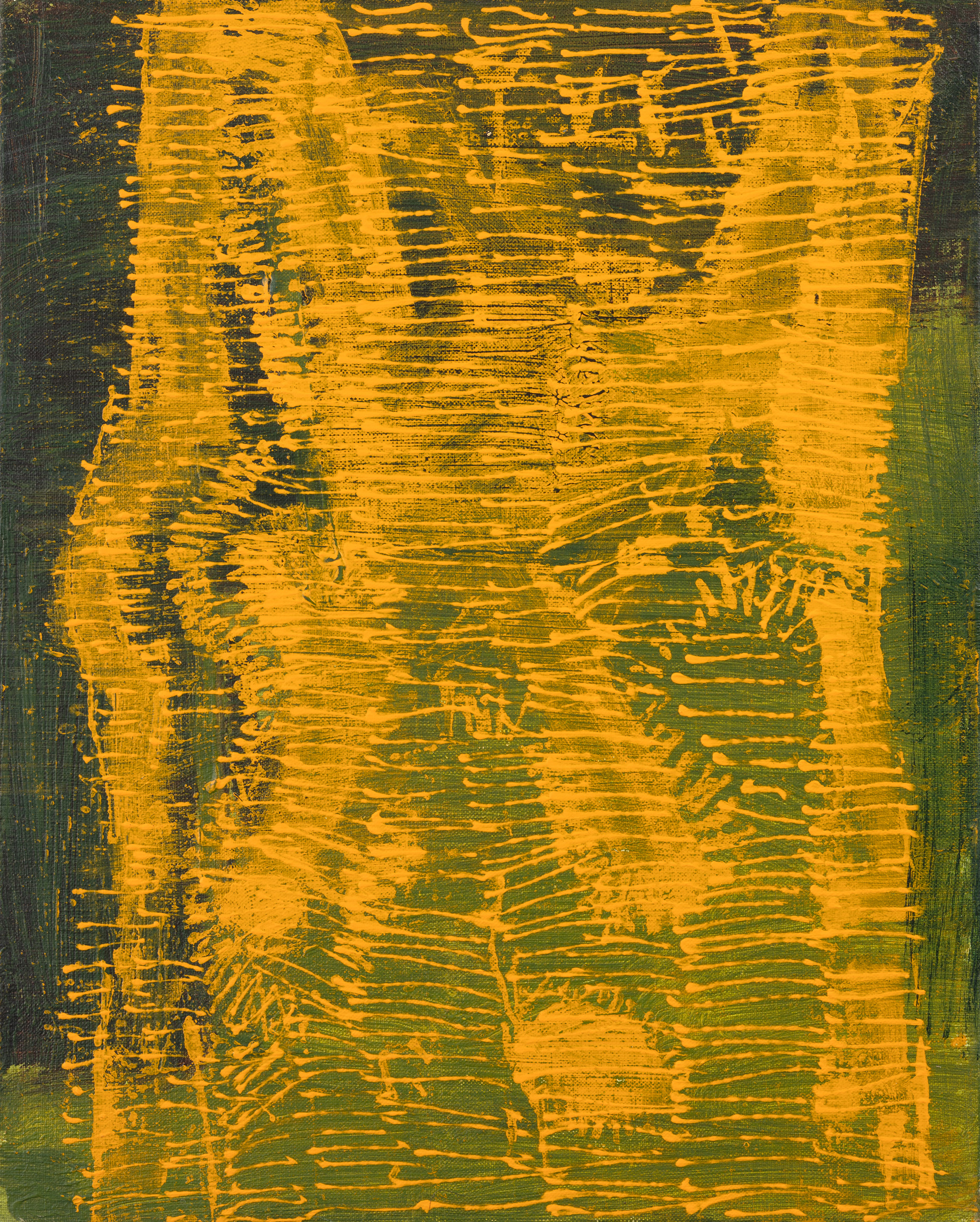 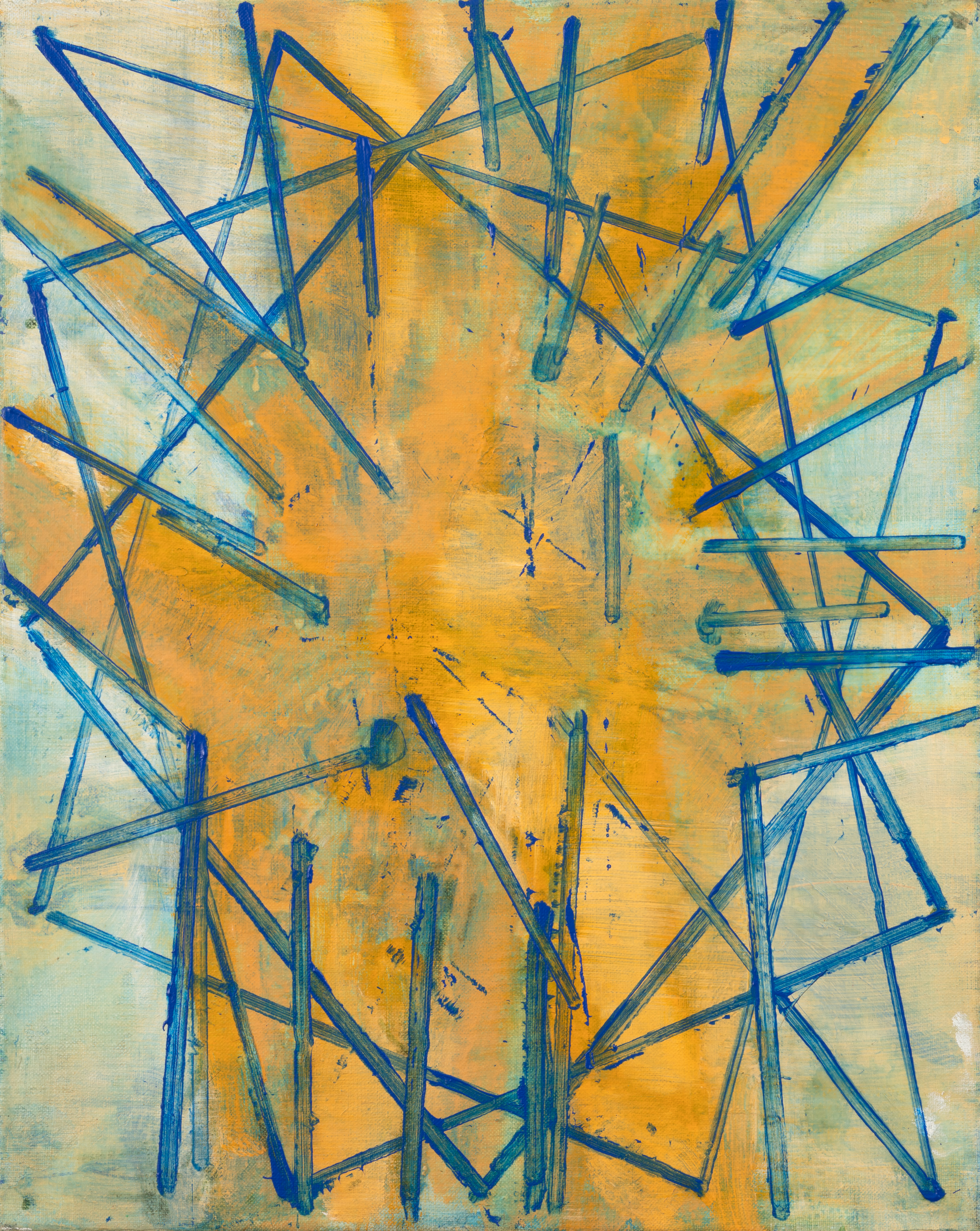 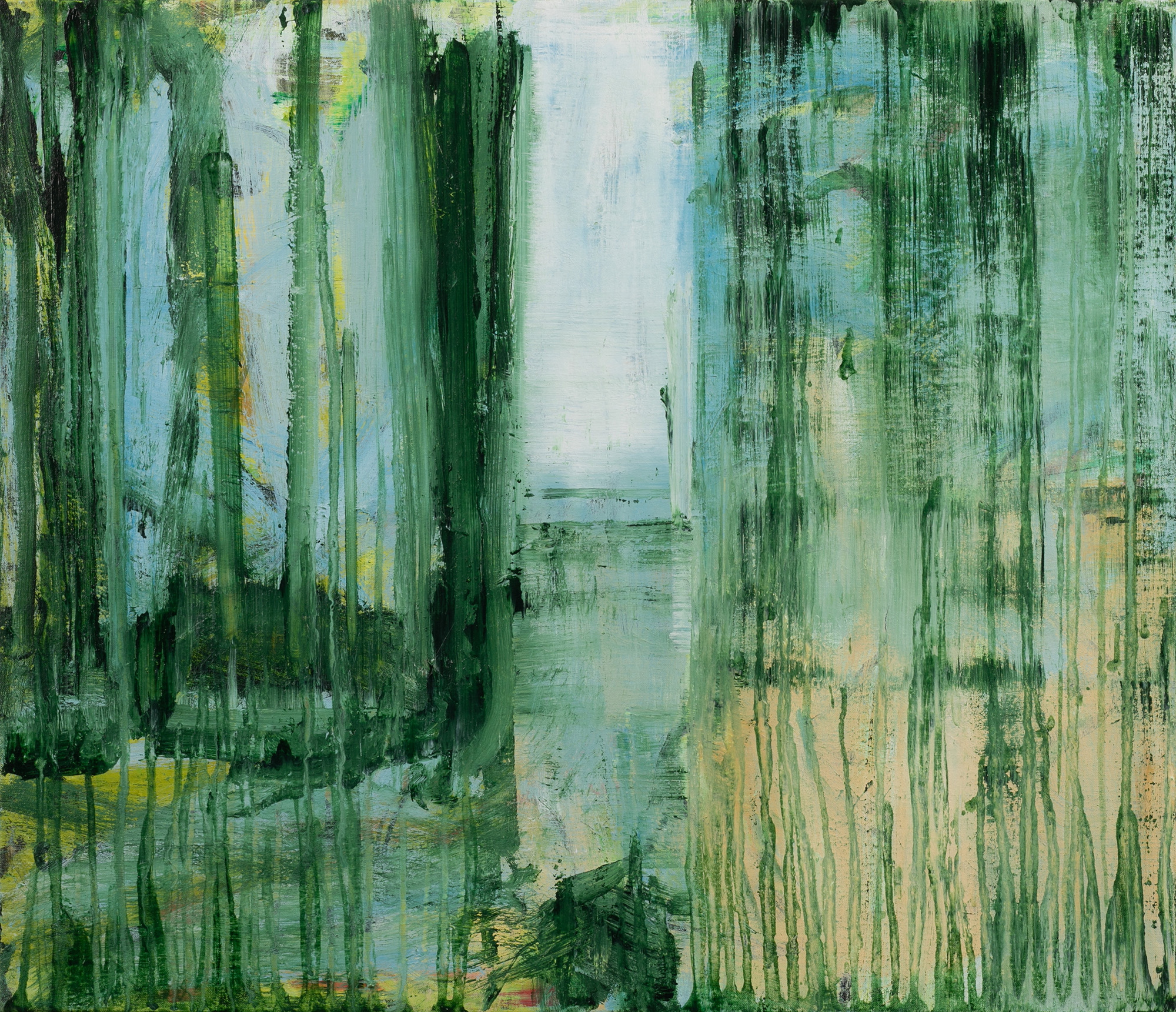 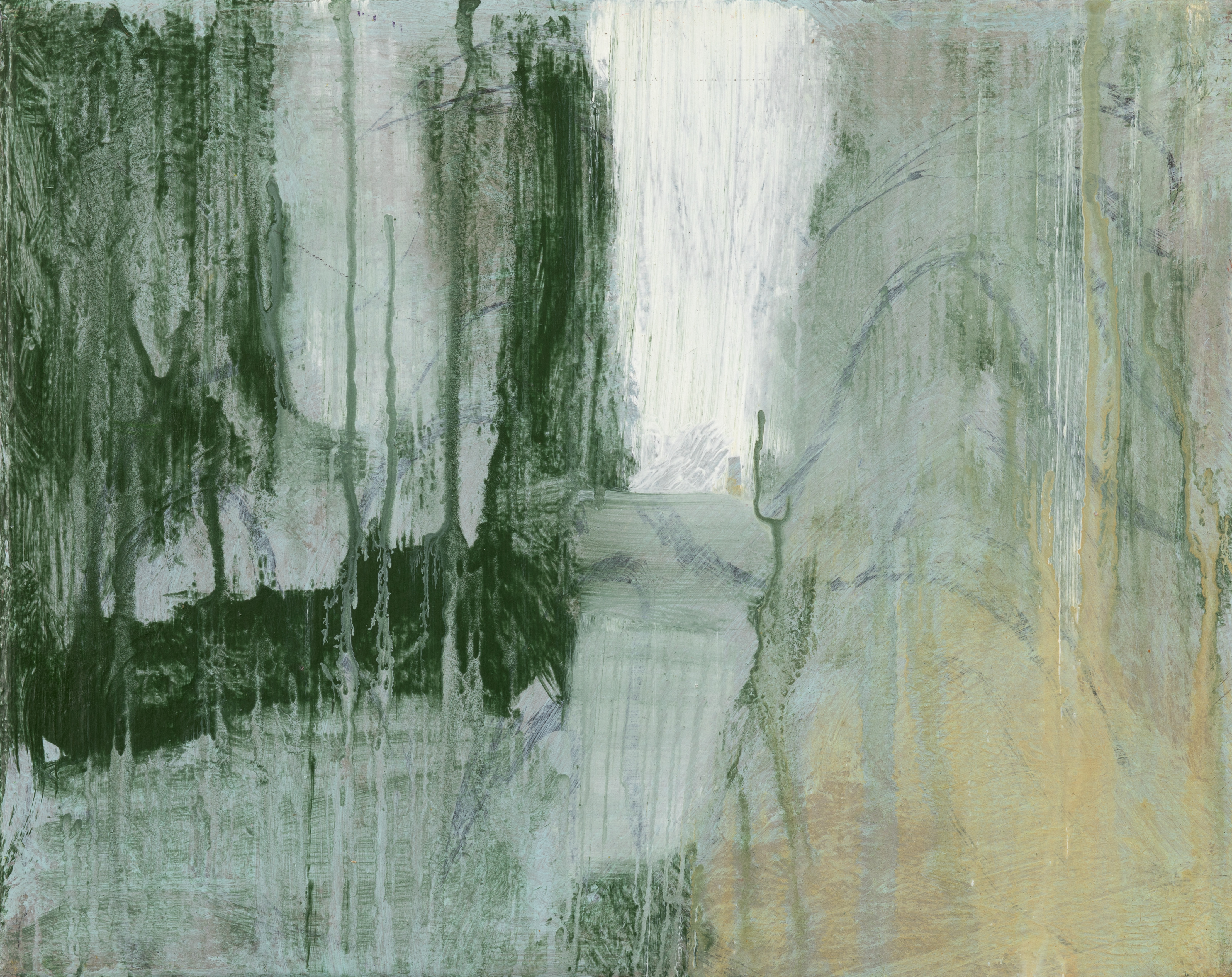 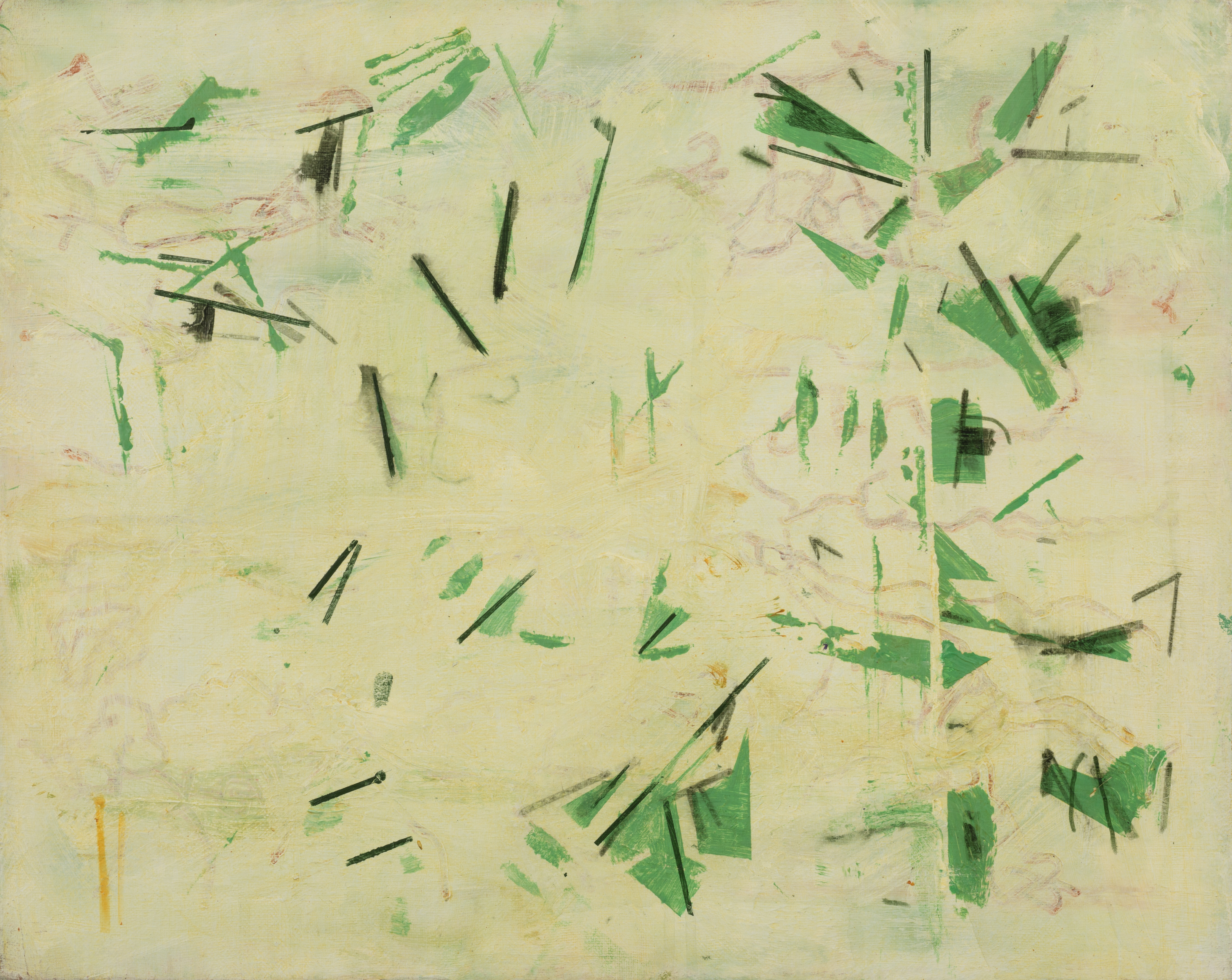 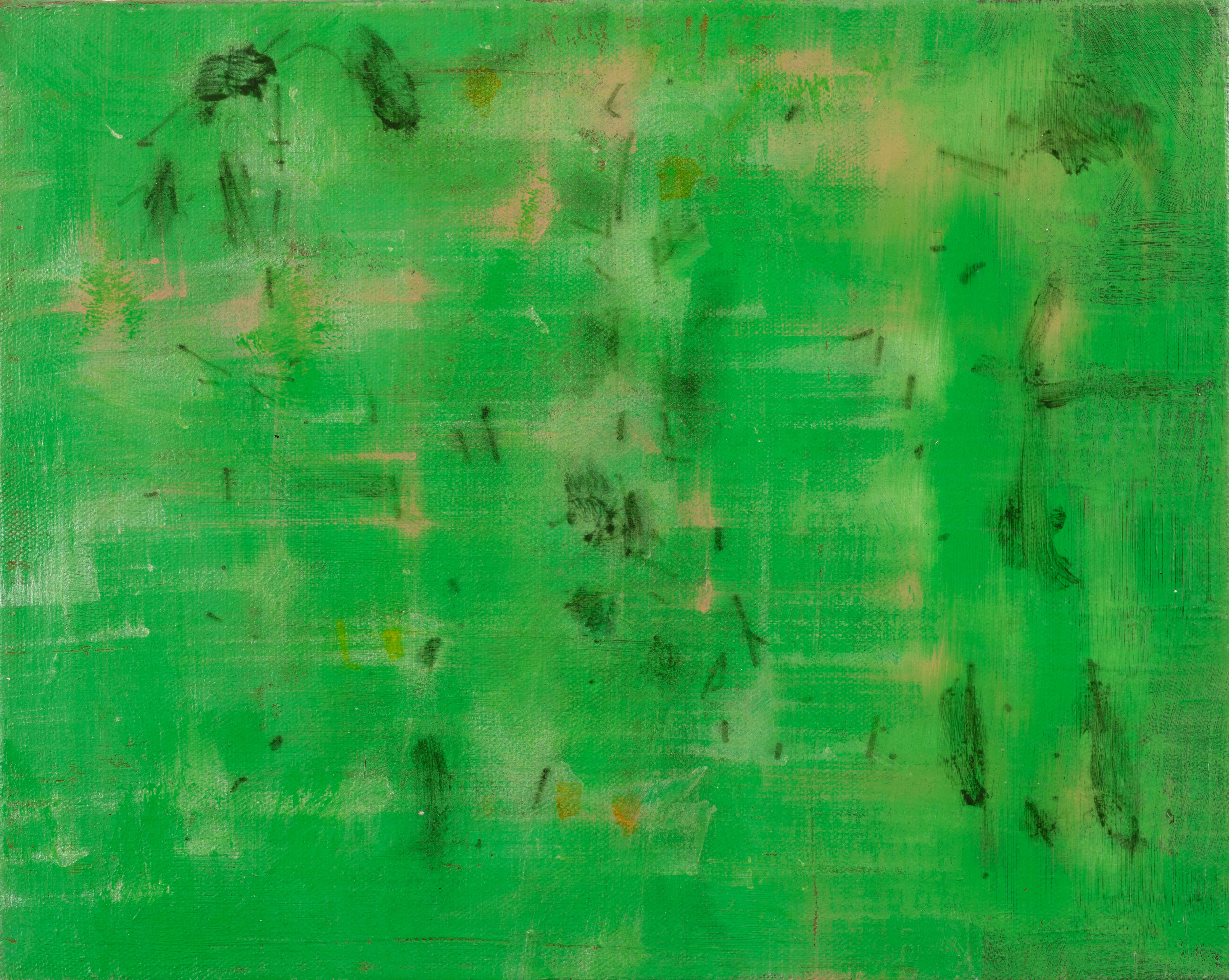 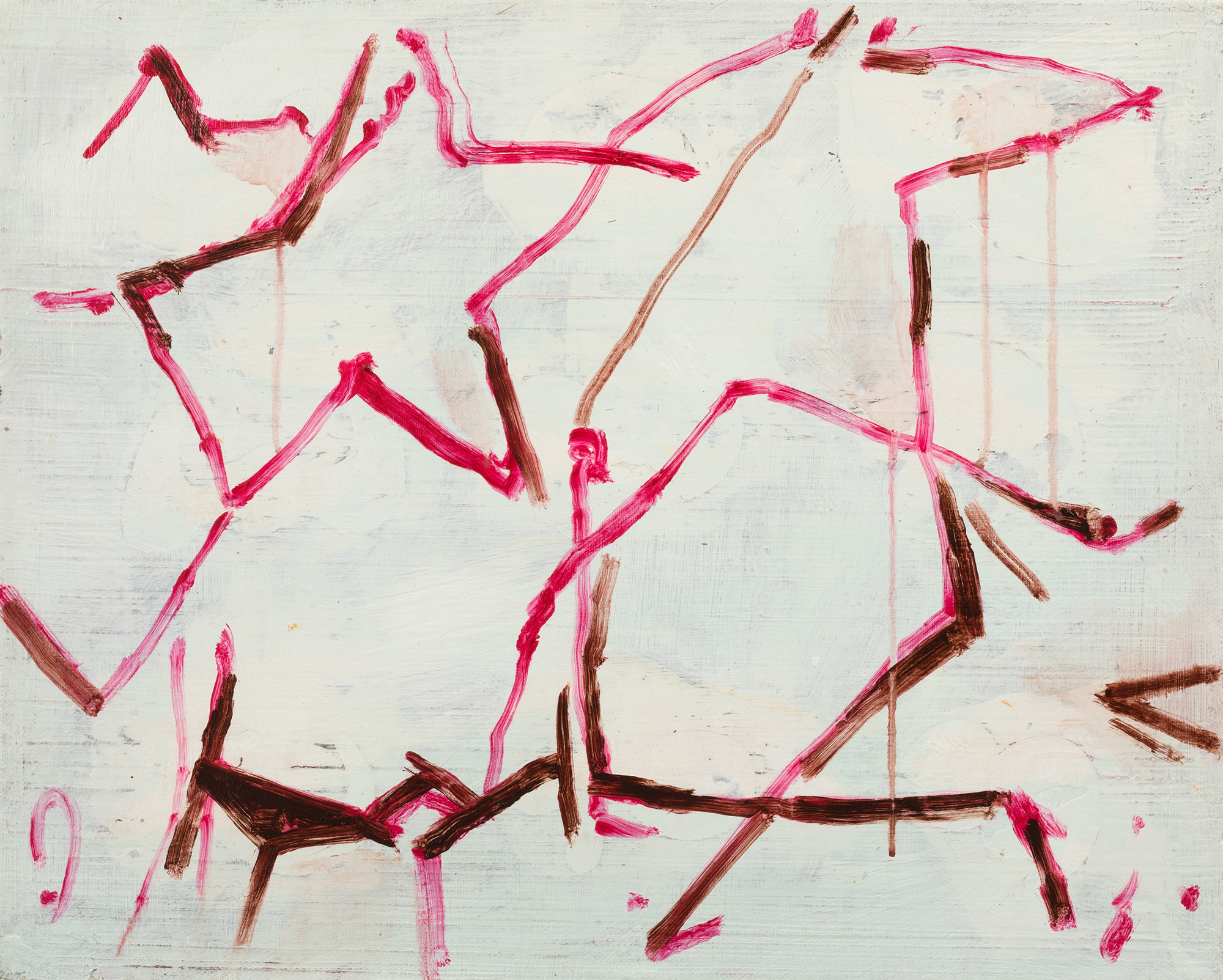 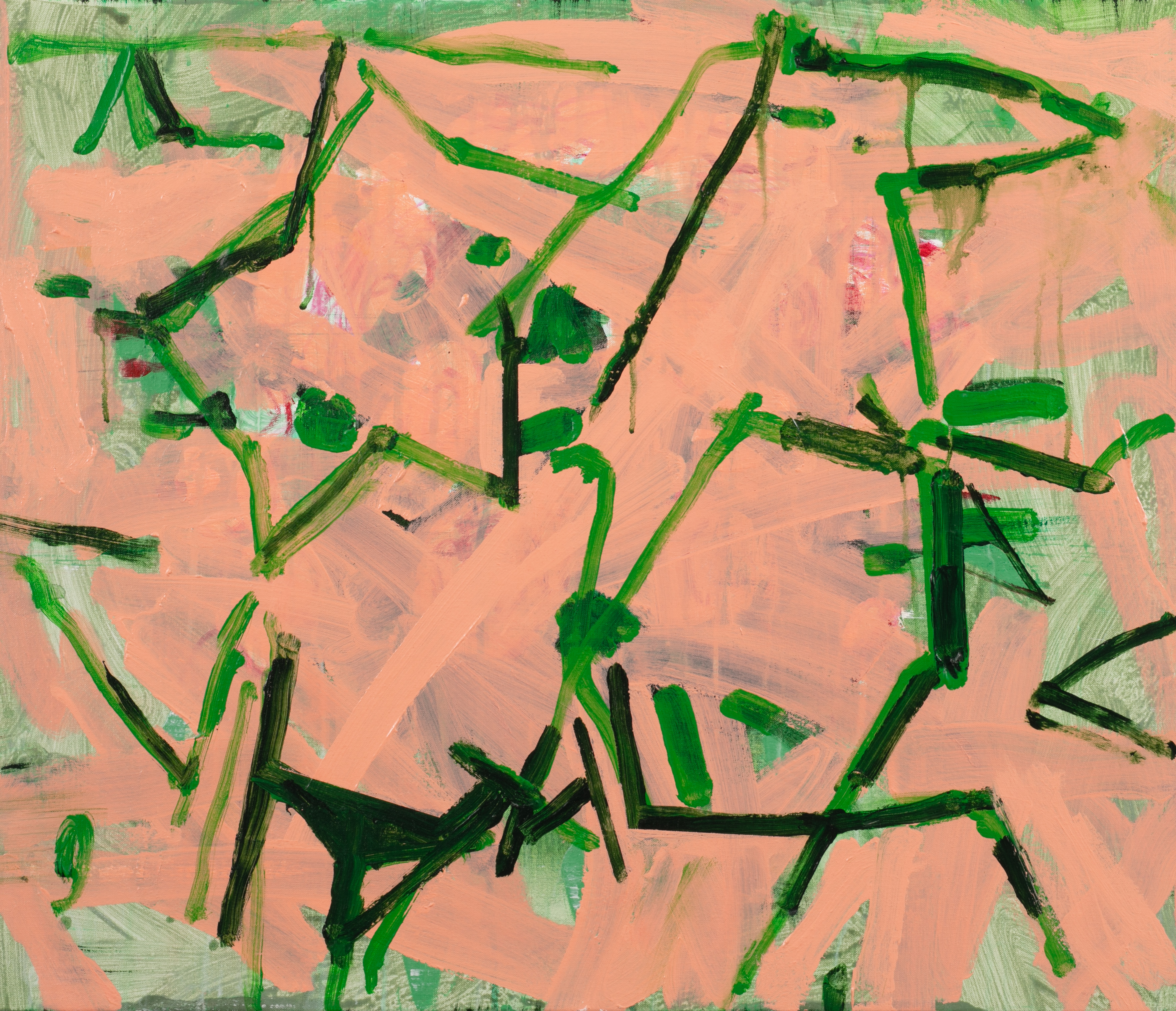 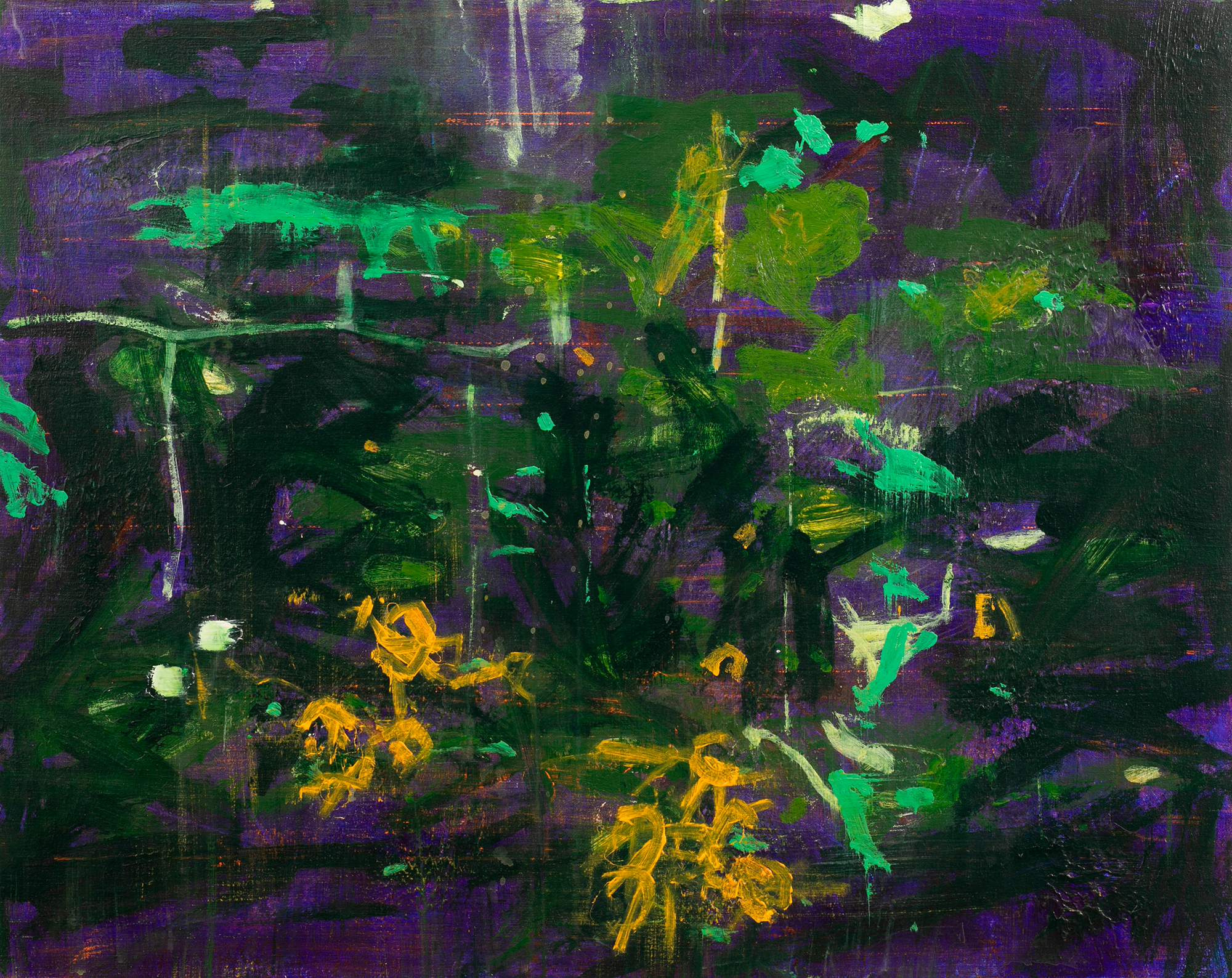 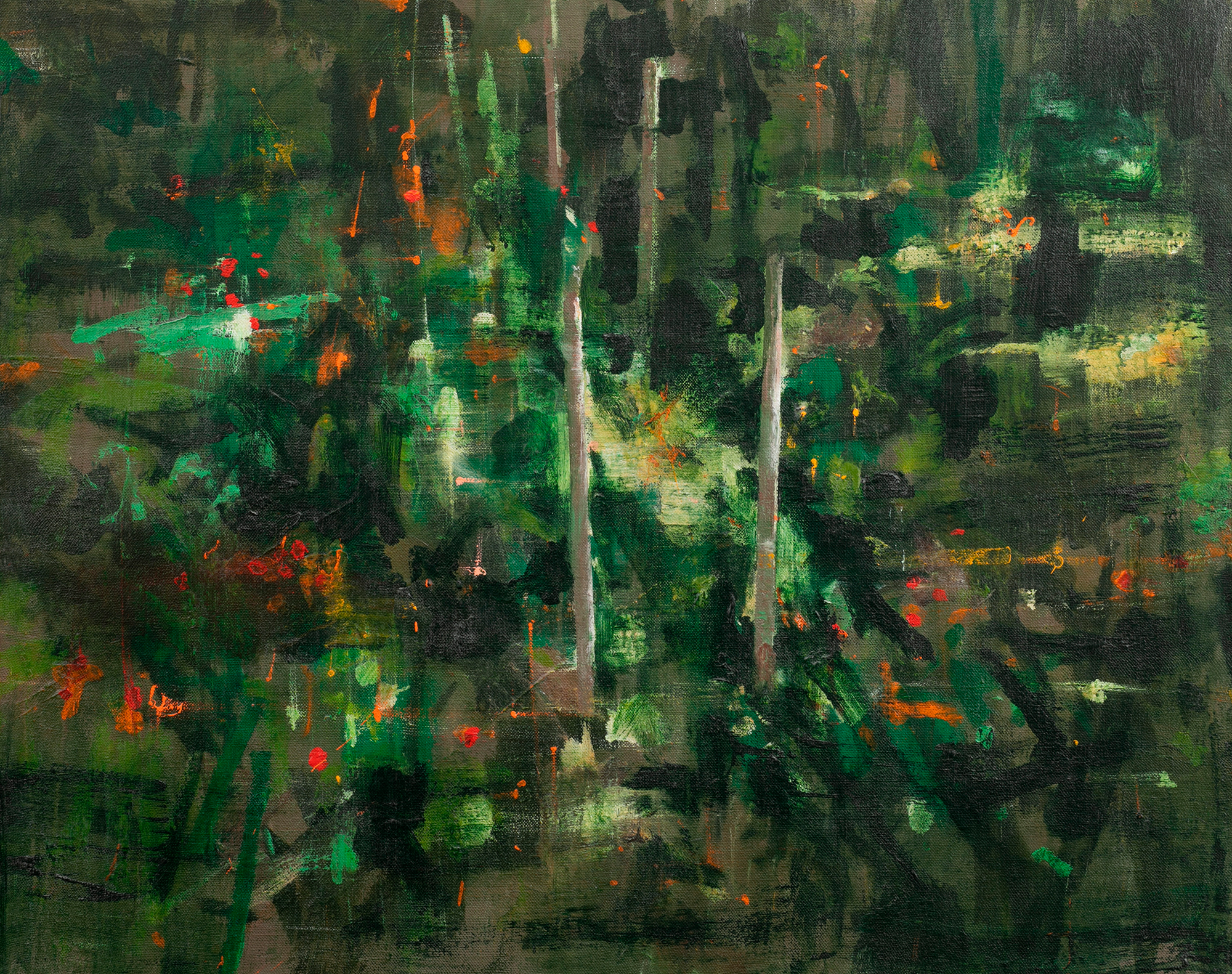