Read more
Luc Deleu (°1944), architect and urban planner, is an outsider in the Belgian architecture world. When he graduated, he quickly realised that he did not need to build to be an architect. As a result, he organised his life - partly conscious, partly unconscious - so that he did not fail if he did not build. Because he did not depend on construction, he became more or less unapproachable. Deleu can take certain viewpoints that others can not take it. The latter he does constantly.

He takes part in architectural competitions, making proposals which juries consider dumb and futile. Take, for instance, his Proposal for a mobile university (1972). This proposal was based on three major navy air carriers allowing students to sail the world. According to Delau, he hit two birds with one stone: he saved valuable land and the students could discover some of the world. Deleu presents a new way of thinking and a new way to approach architecture, construction and living.

The Unadapted City is a work in progress. What makes a city a city? What facilities are needed? How many schools? How many hospitals, restaurants, cafes, transport hubs, stores, etc.? What parts should be architecturally developed? What is less important? These and other questions keep him busy — questions with anwsers that you can not simply look up in a library or online.

Accordingly, Deleu conducted a study himself to get an idea of everything that is present in the city and the different scales of what can be architecturally expressed. This was a progressive, independent study. The Unadapted City is a theoretical project; philosophizing about the city is as important as the execution. 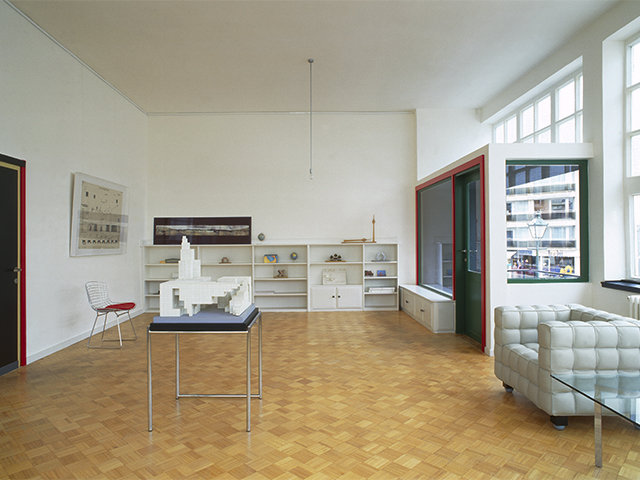 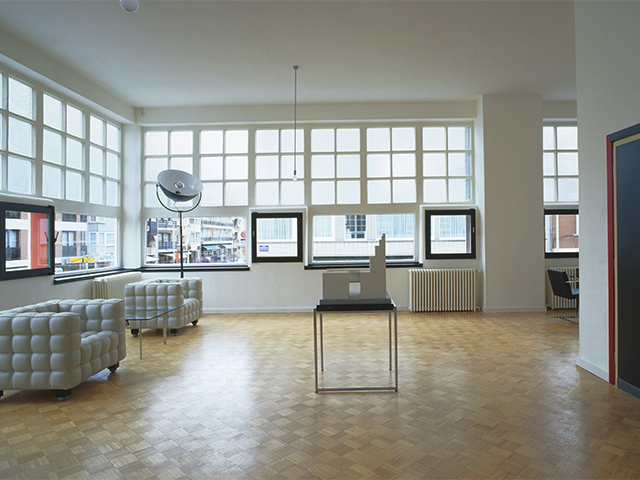 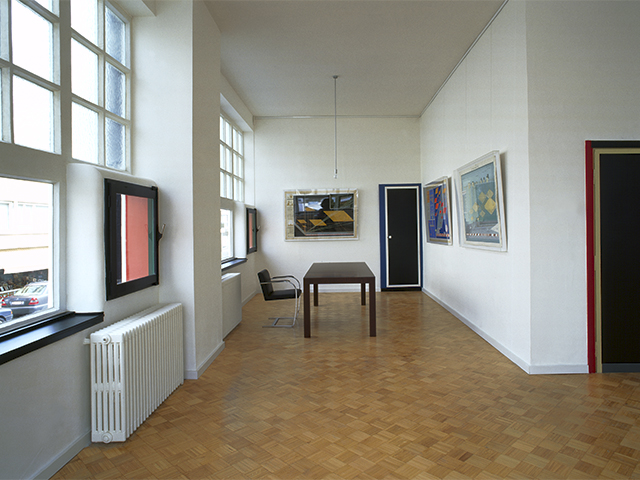 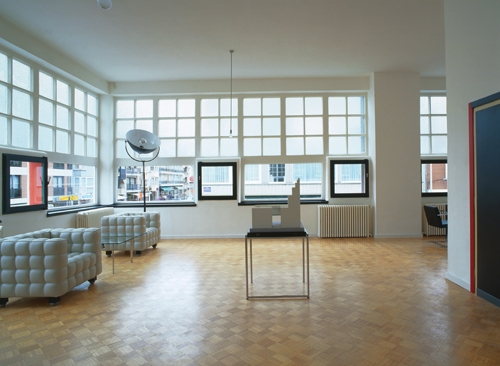 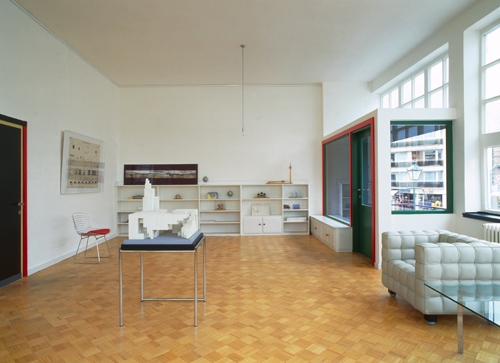 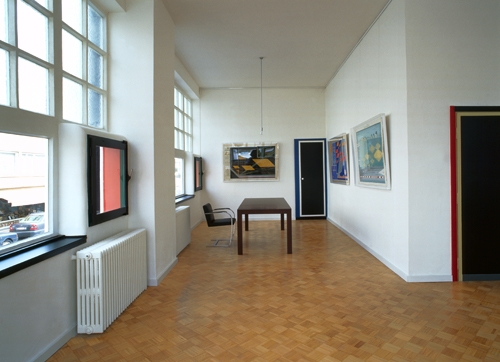 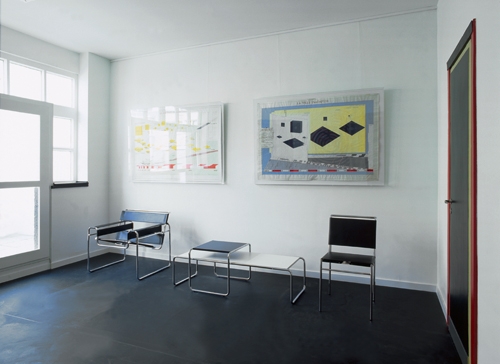 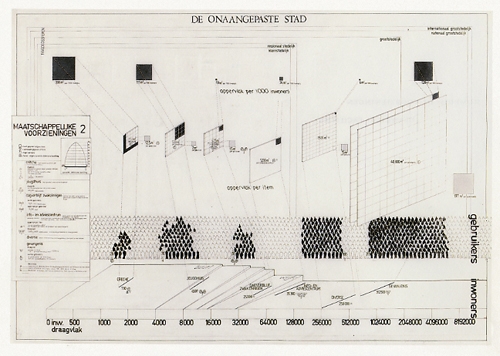 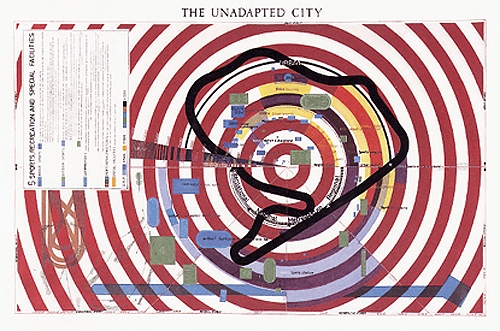 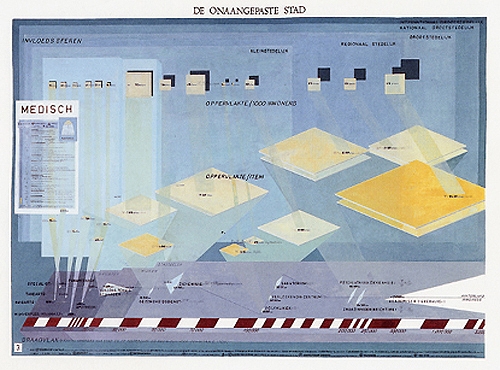 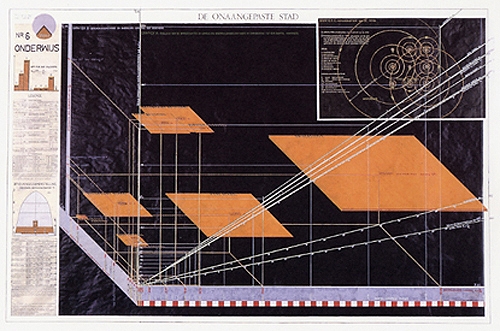