Read more
Yves Beaumont belongs to a generation of ‘silent painters’ who search for a visual language bathing in serenity and stillness and with a form of delay in the picture. He seeks to simplify and reduce the image to its essence. Yet the attentive viewer will find in his painting a large palette of colours both in the twilight of the land and the omnipresent light of water and air. The visible landscape is the inspiration, but how it reveals itself to the painter remains mysterious and ethereal. This results in paintings containing a broad view, where the thin air mixes with the water or the surrounding landscape. A single line indicates the horizon and reflections appear. The painting finds itself on the cutting edge between reality and abstraction.

The work of Yves Beaumont is inextricably linked with the traditions of landscape painting. There are clear connections with the work of Turner, Whistler, Caspar David Friedrich and the painters of the Hudson River School. Yet Beaumont contineously investigates how the timeless force of a landscape can be translated onto the canvas.

Yves Beaumont (°1970) lives and works in Ostend. He studied at the Royal Academy of Fine Arts in Ghent. He received several awards in local and national art competitions. His work was noticed at an early stage and was showcased in several galleries for contemporary art in the Netherlands, France and the UK, as well in major art fairs like art Brussels, Art Rotterdam, B. Art Fair, Art Amsterdam, Art The Hague, … His work was included in several exhibitions: ‘Trapped Reality’ in Barcelone (Spain), which was part of an exchange between Catalonia and Flanders in 1997; a group presentation with a number of Belgian artists at the BASF Kulturhause in Schwarzheide/Dresden (Germany) in 2001 and the group exhibition staged by the former MUHKA director Florent Bex in The Hague in 2002 called ‘Memory and Desire’. Beaumont also had solo exhibitions in The Museum of Fine Arts in Ostend (1995) and the Museum of Deinze and the Leie region in Deinze (2011).

Works by Yves Beaumont are included in the collections of the Province of West-Flanders, the Ministry of Interior, the Provincial Museum of Modern Art in Ostend, the Belgian Embassy in Vietnam, the Flemish Parliament and the Foundation of Visual Arts in Amsterdam as well as several private collections in Belgium and abroad. 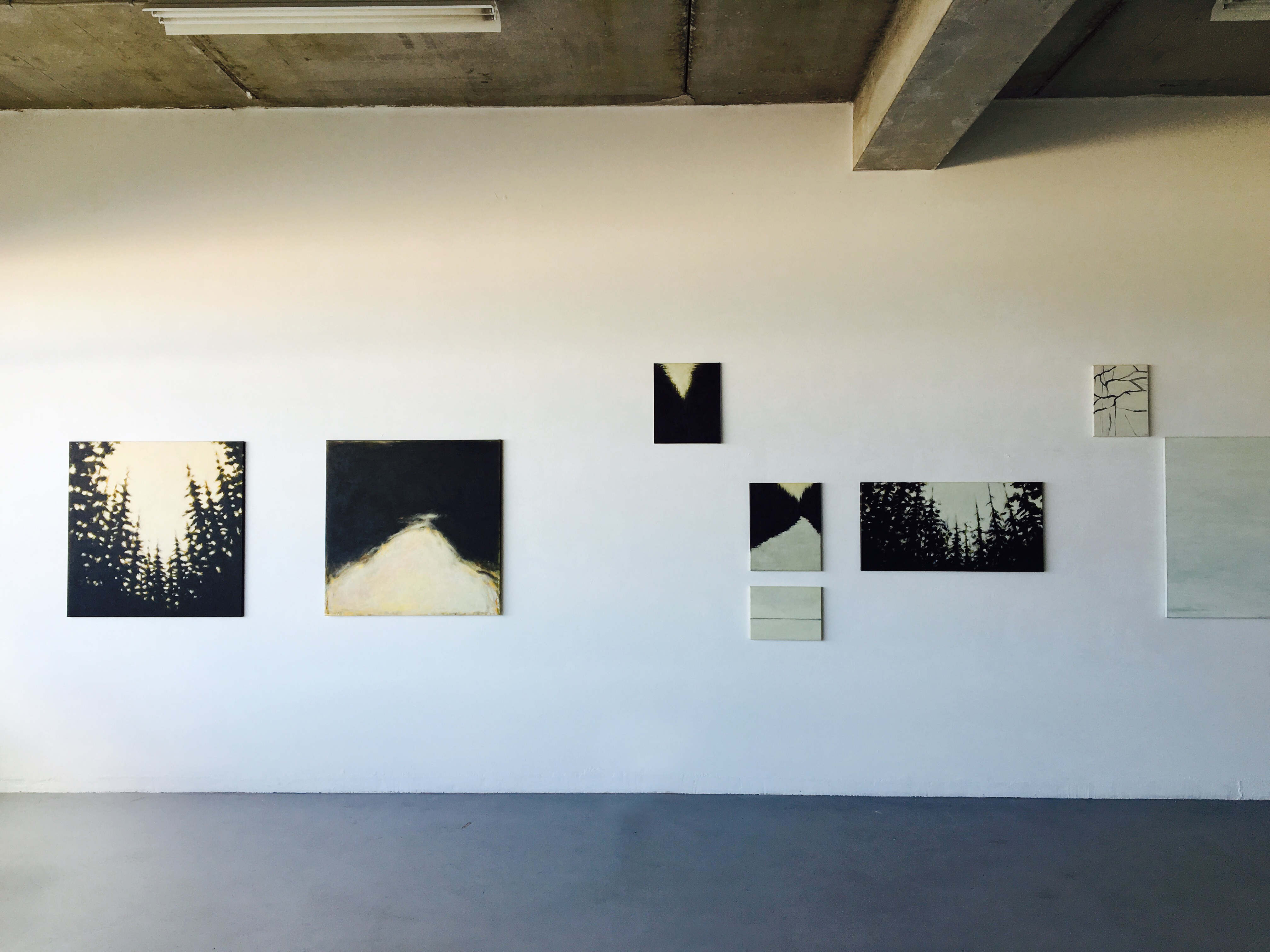 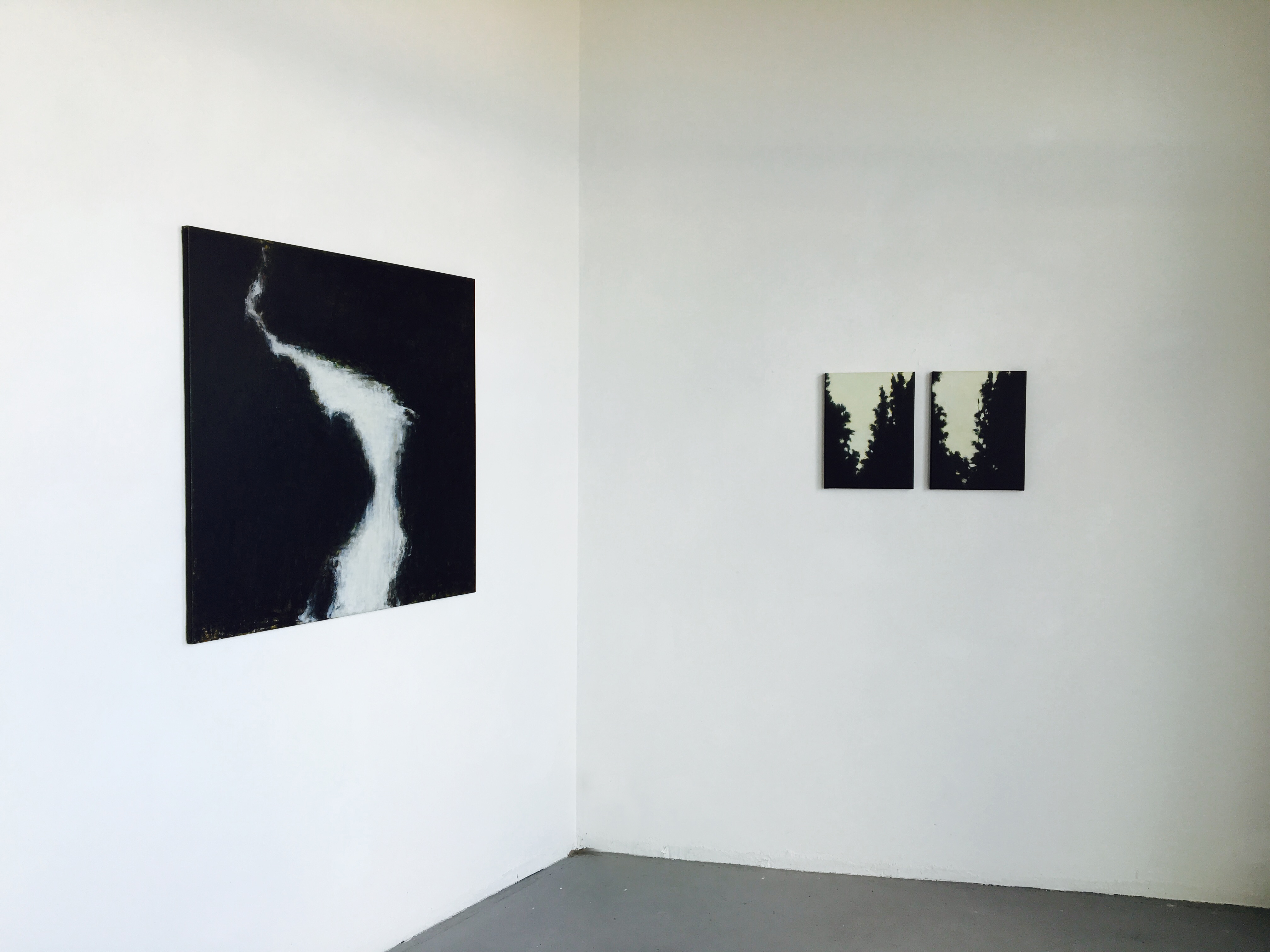 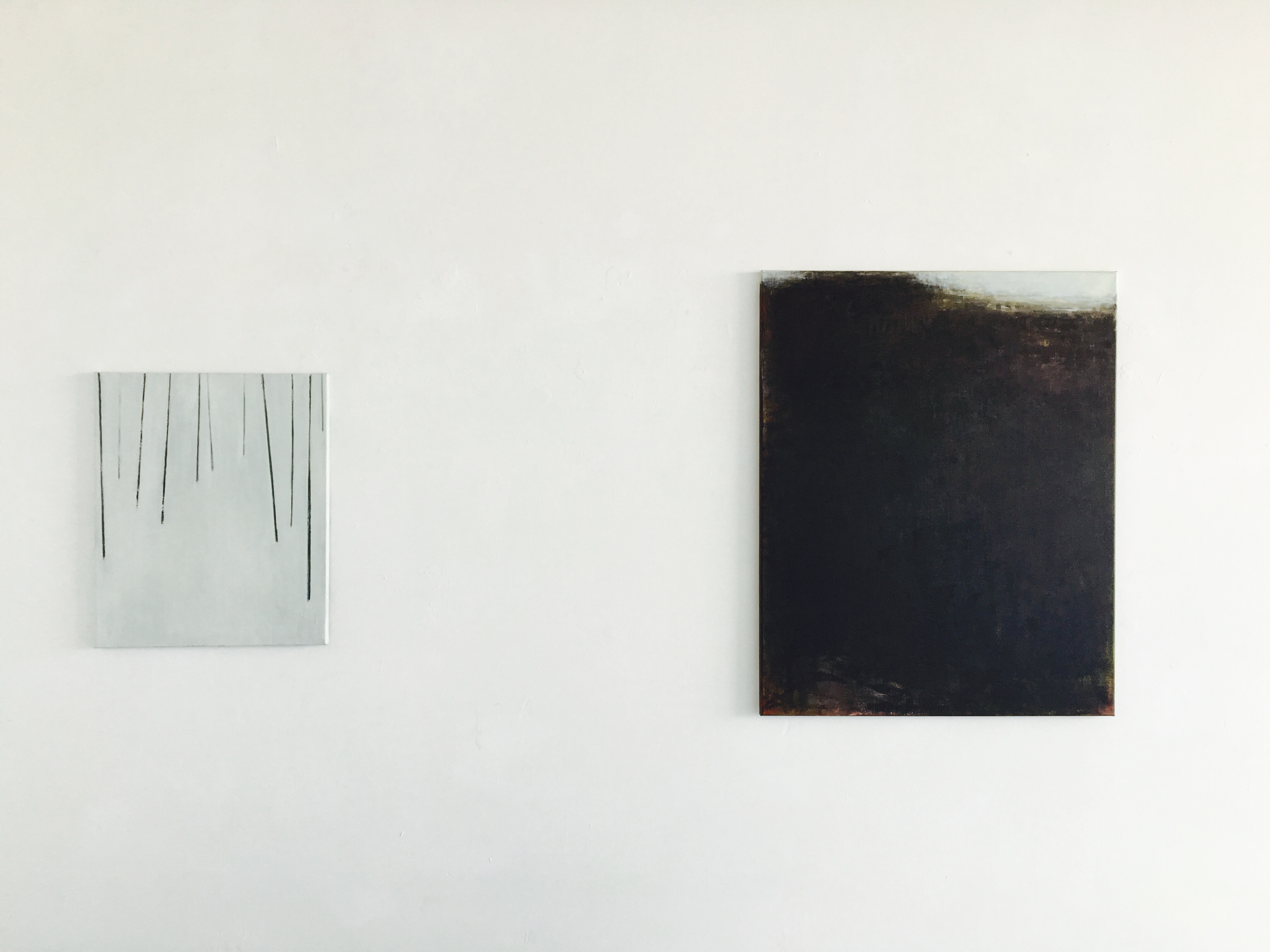 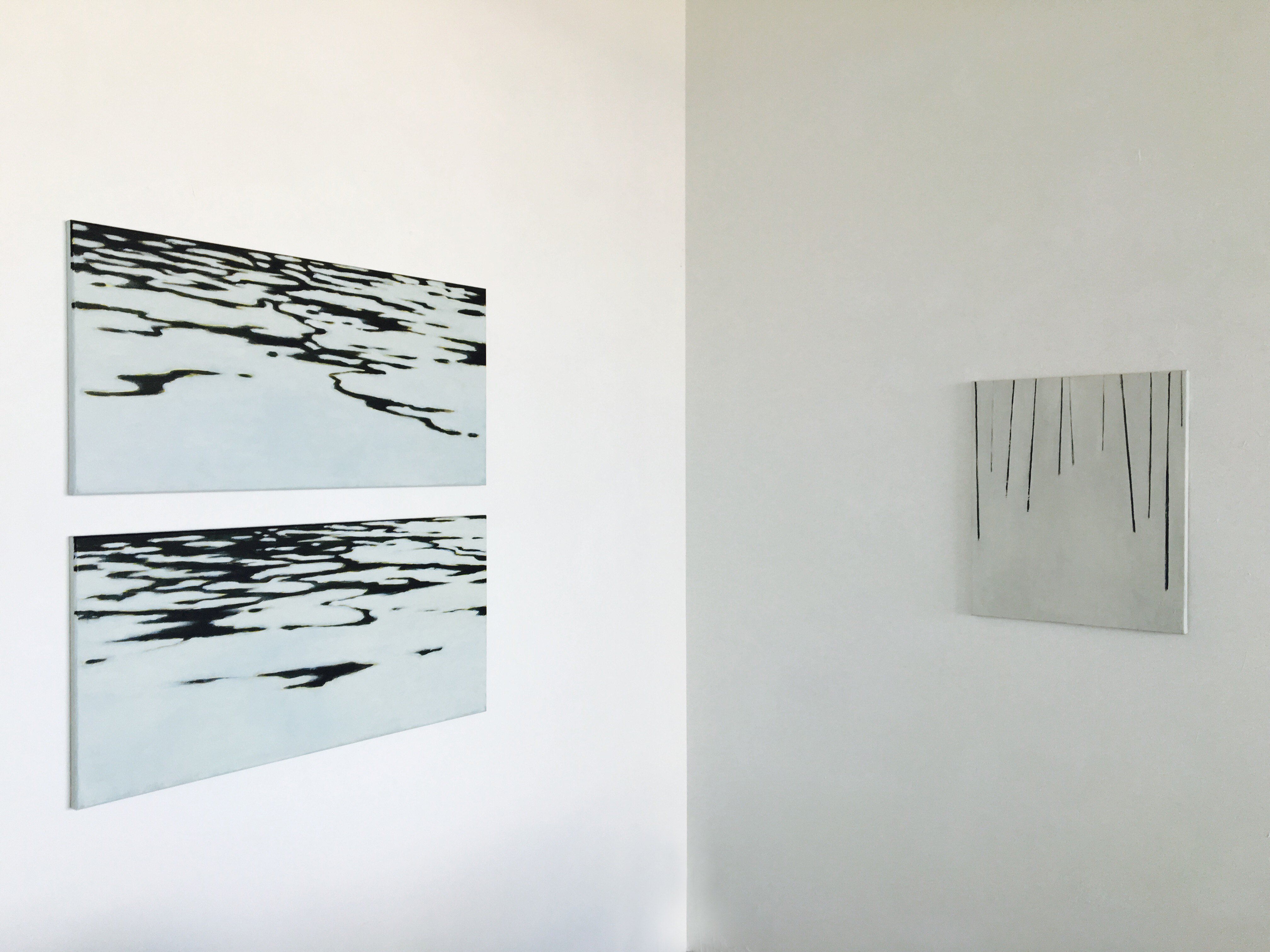 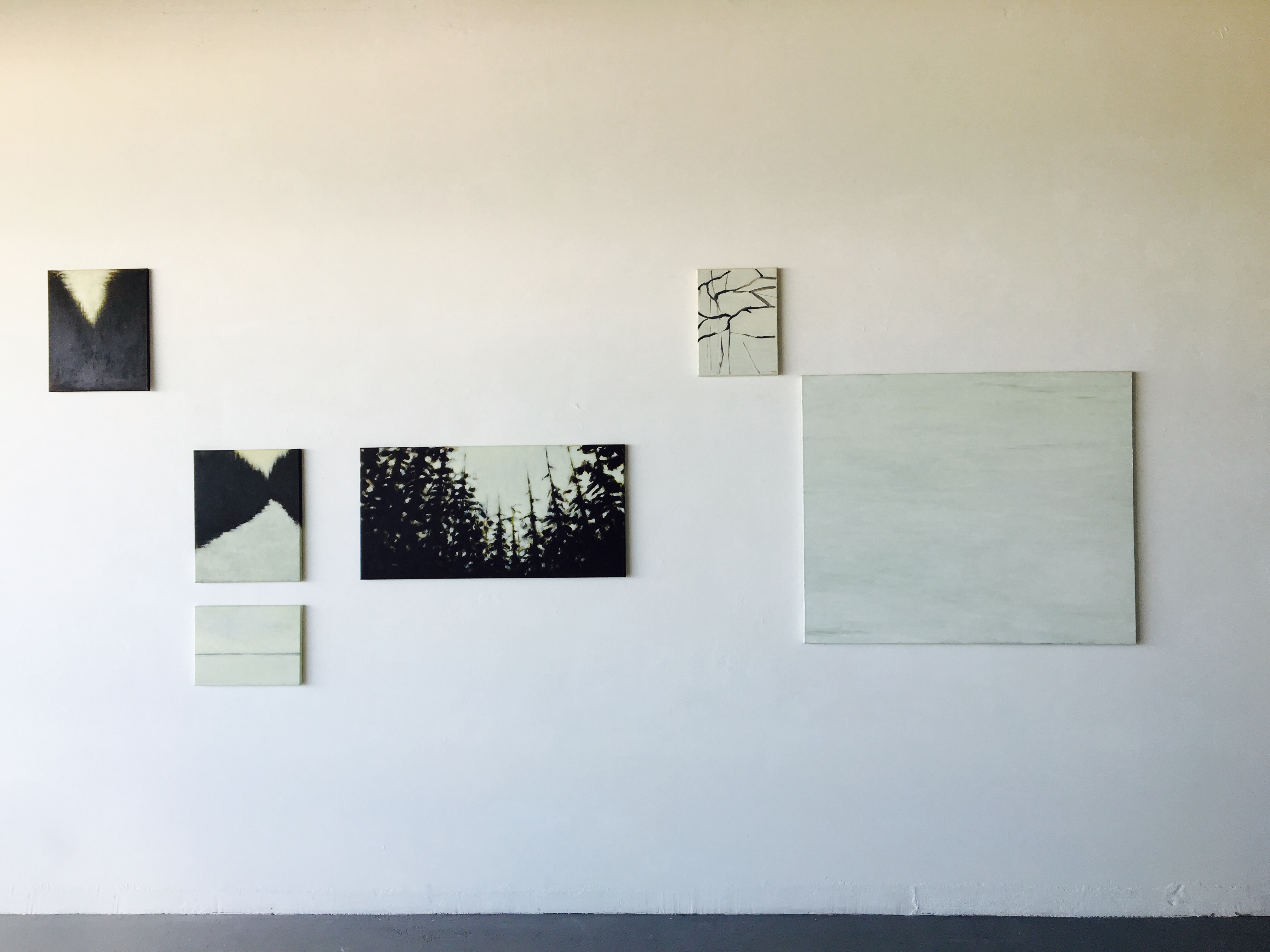 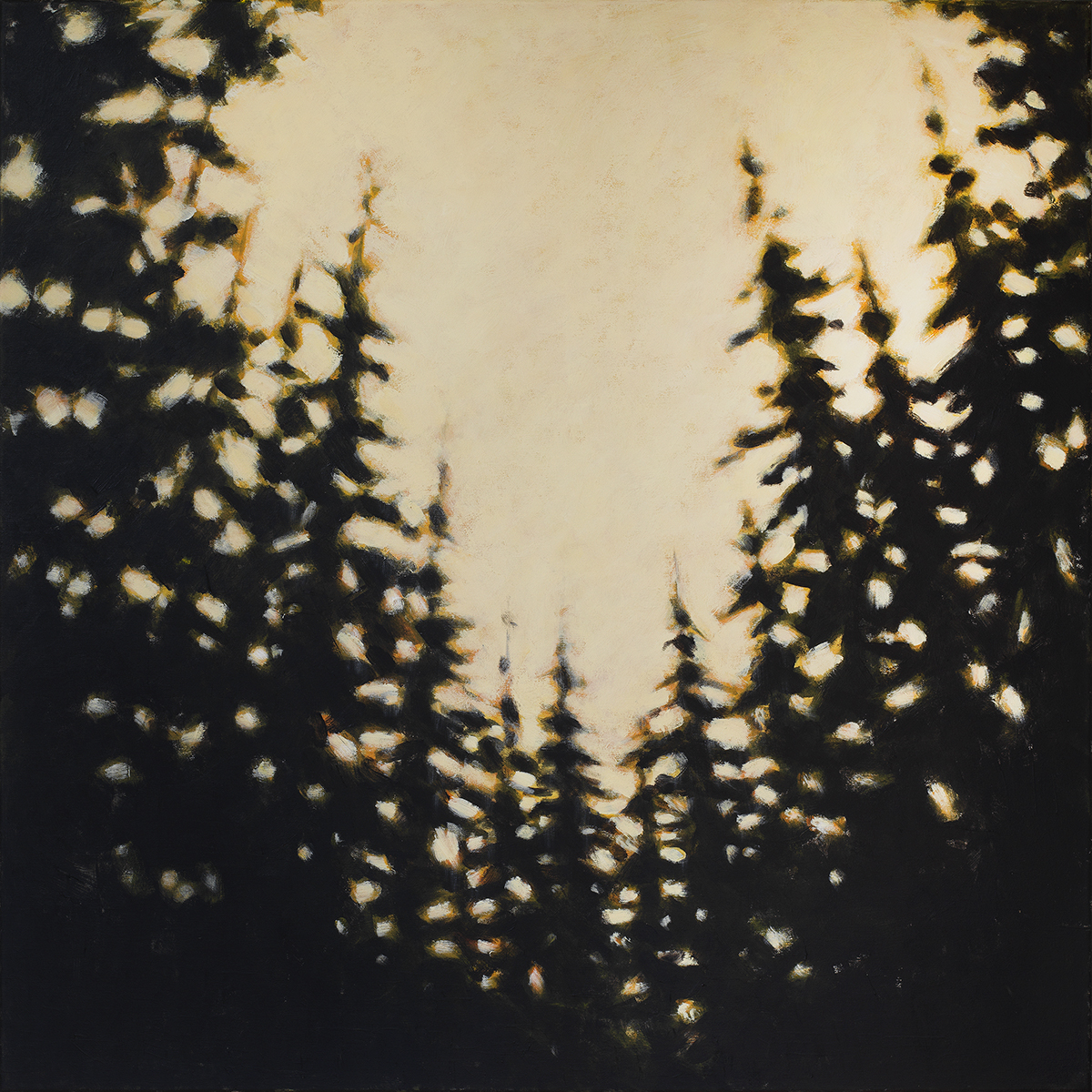 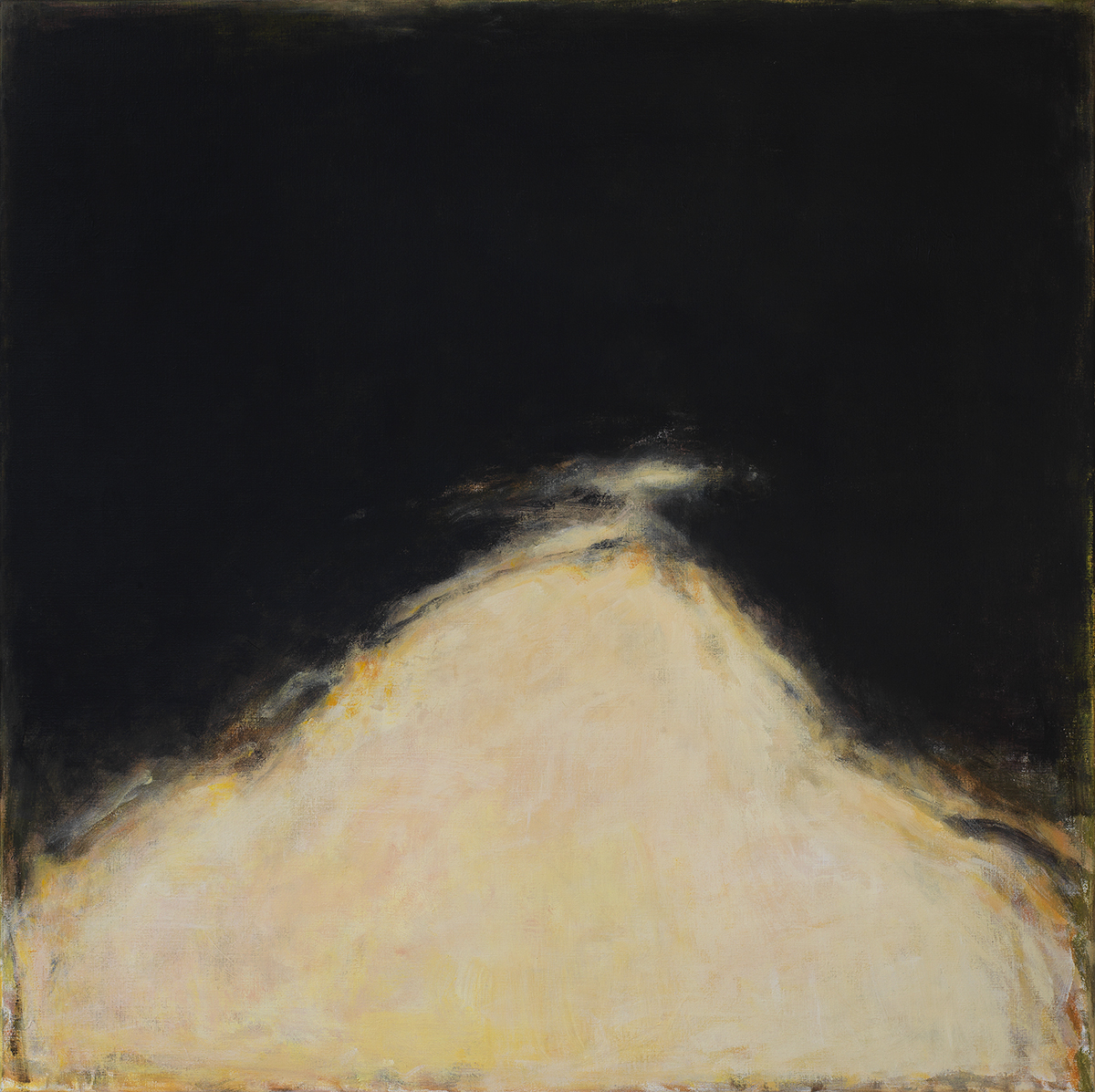 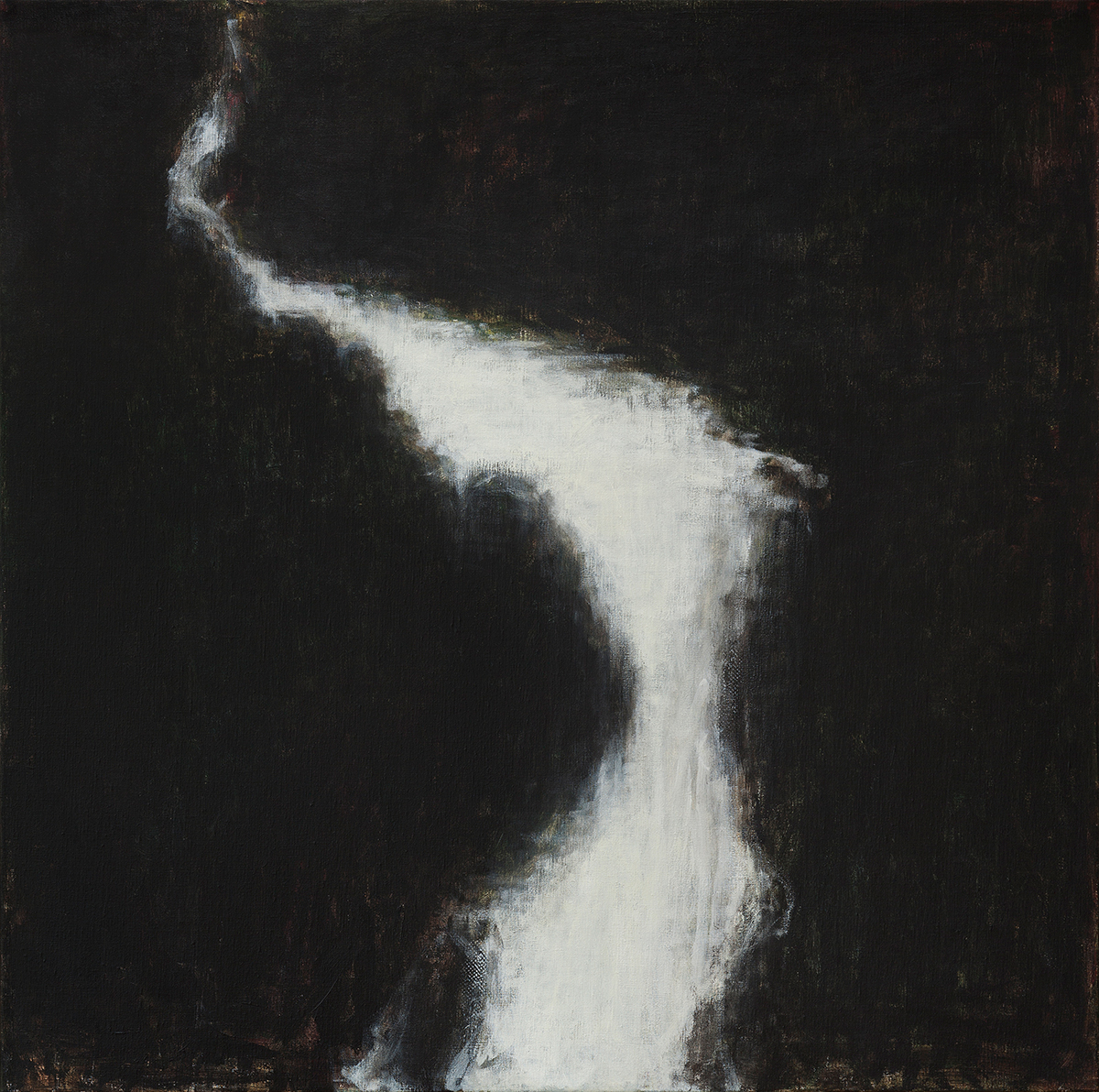 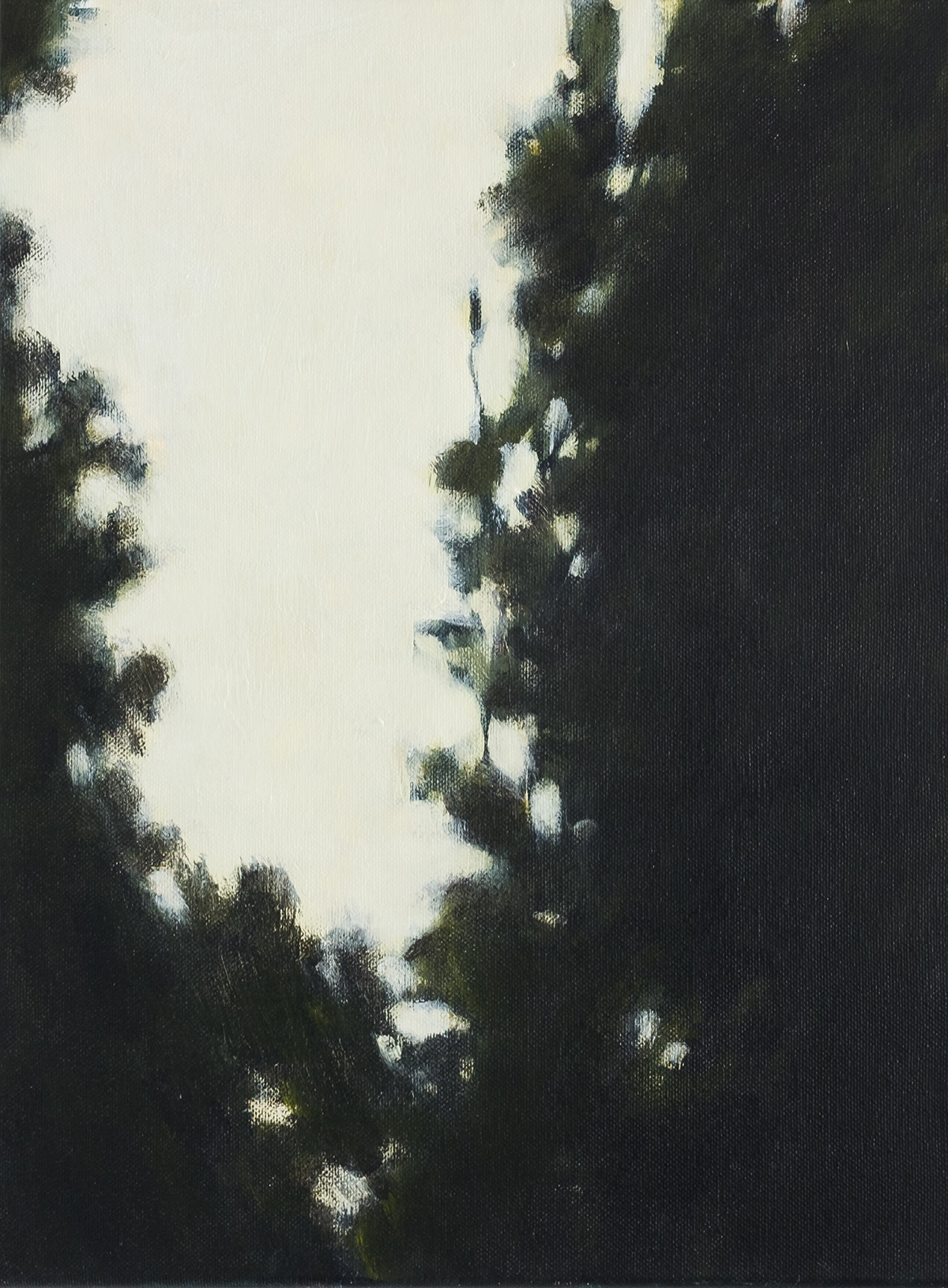 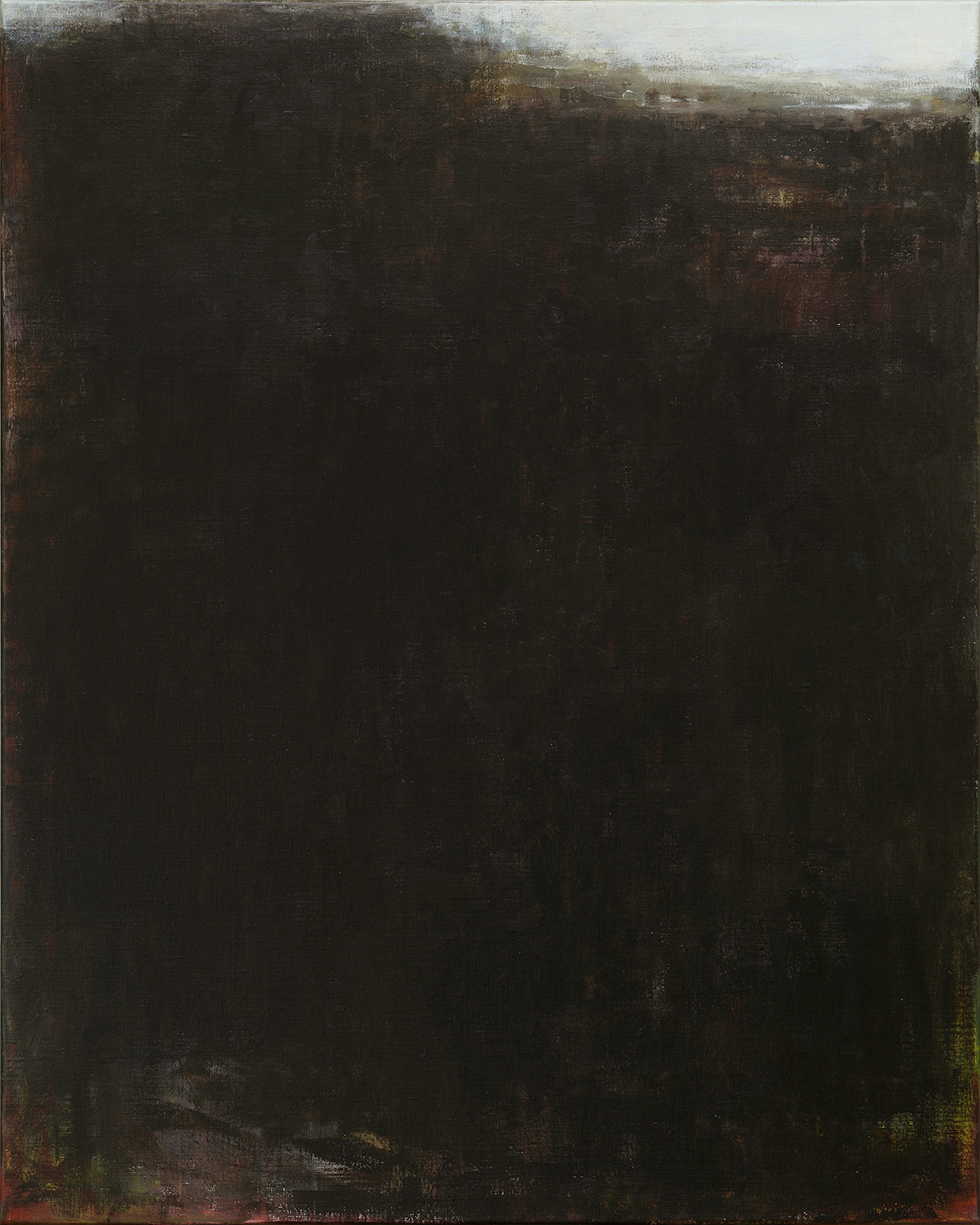 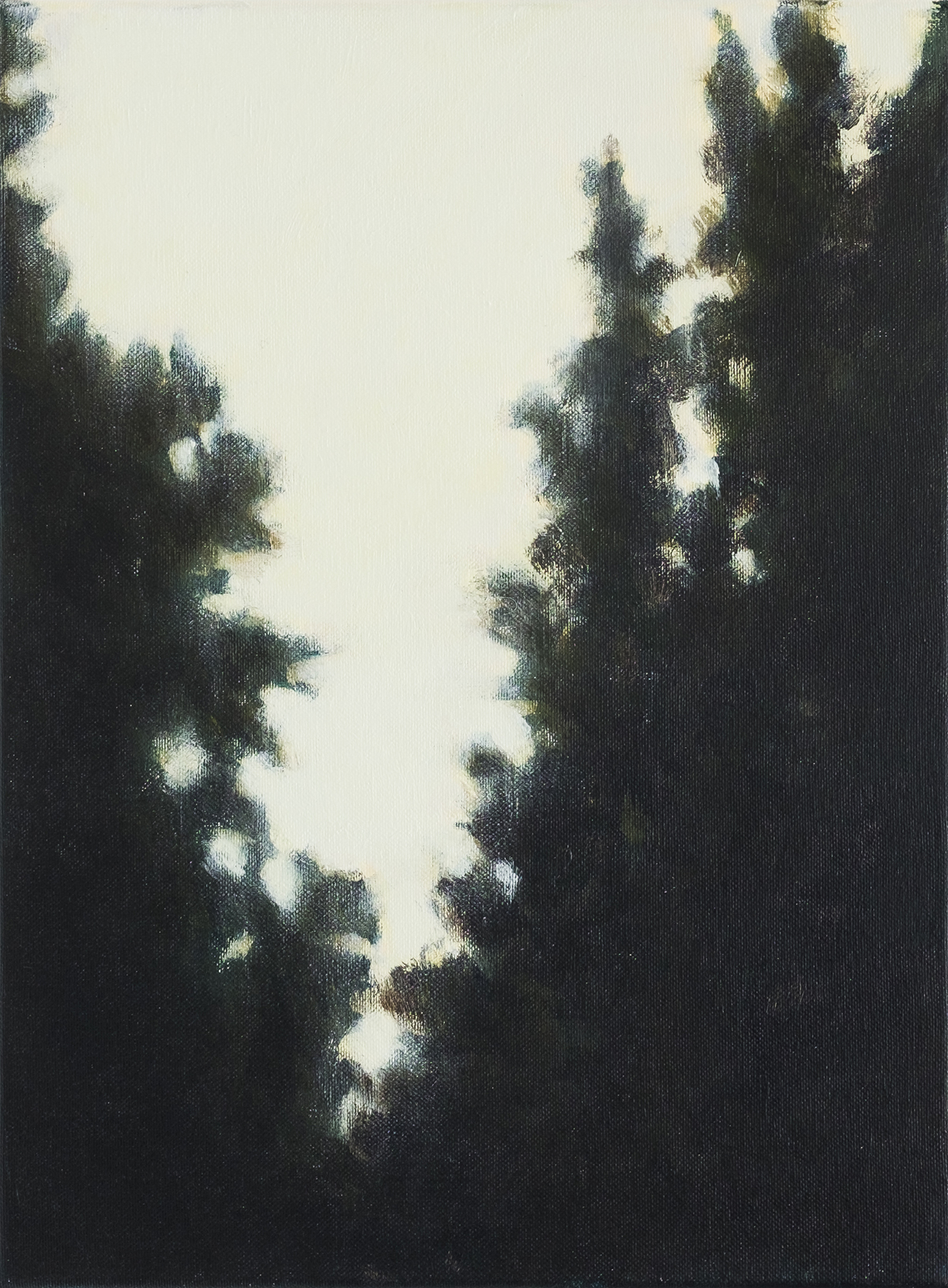 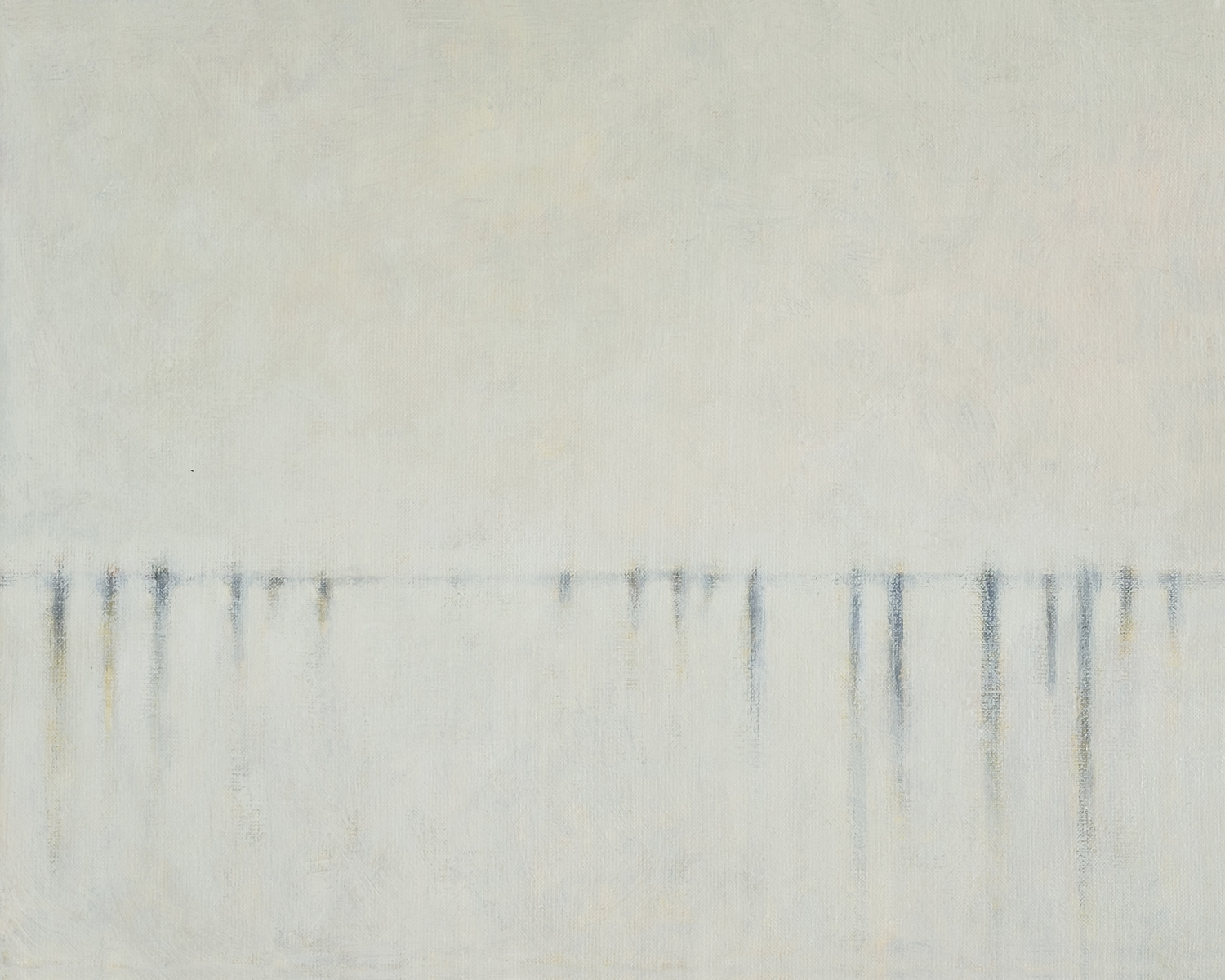 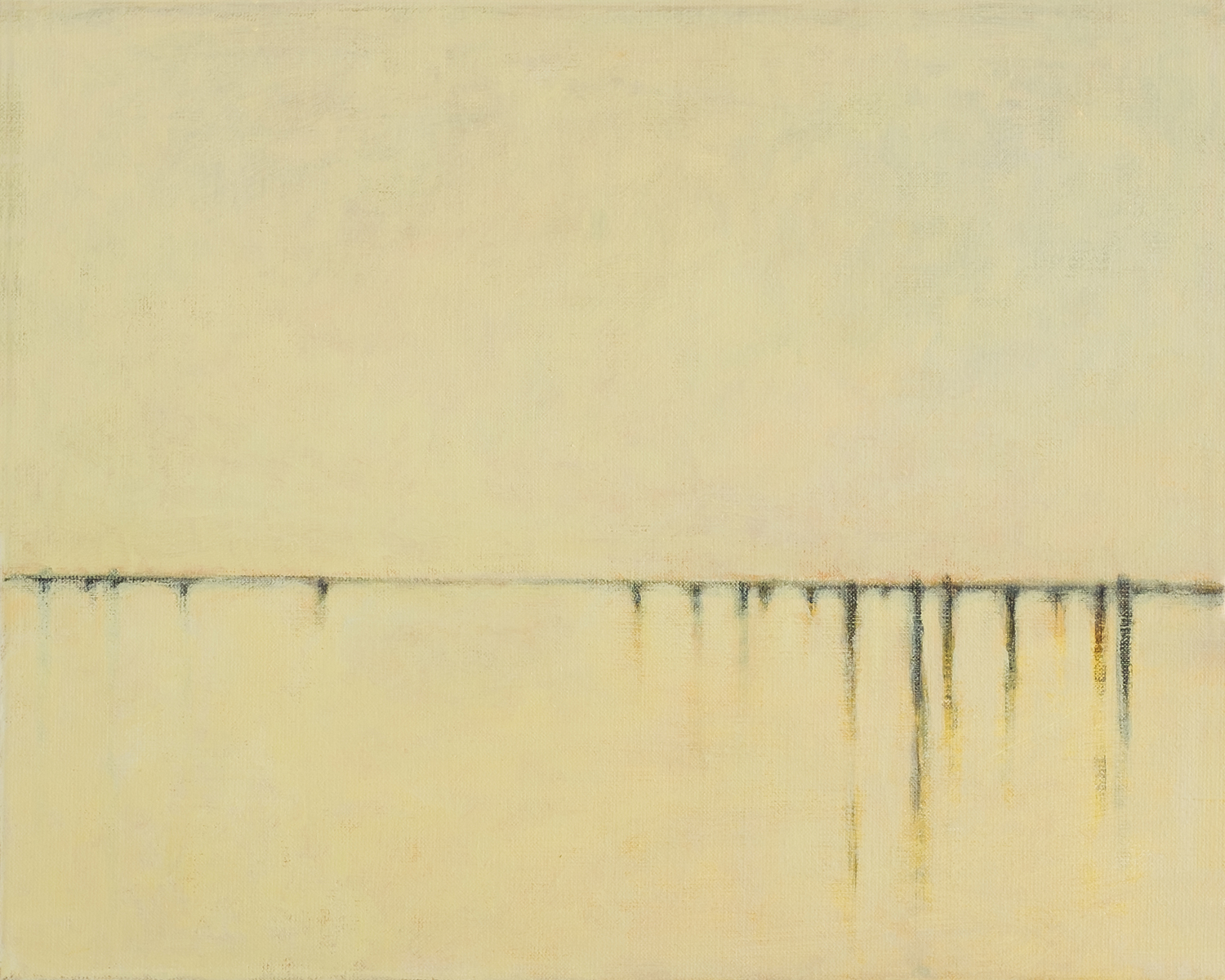 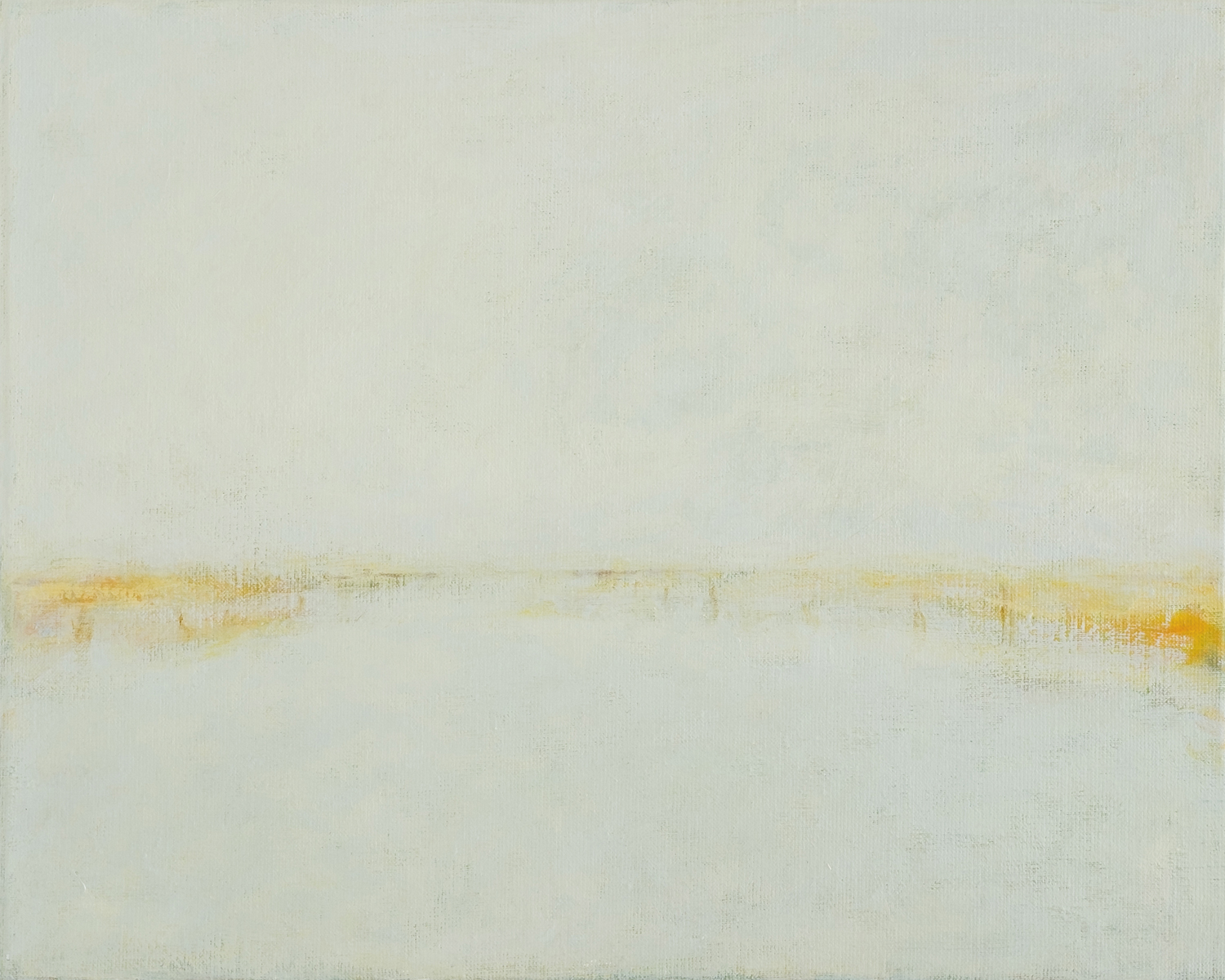