Read more
Thematically the exhibition 'Still Life' falls into two parts. A first series of paintings departs from photos of the sea which were all taken one particular evening in June 2006 from a pier and on the beach itself, backlit. The second theme is Vienna. During a stay in Vienna De Vliegher mainly studied the rococo architecture. The subsequent series of paintings consists of church interiors, palace interiors (Schönbrunn Palace and the Hofburg) and still lives (the treasury of the Hofburg). 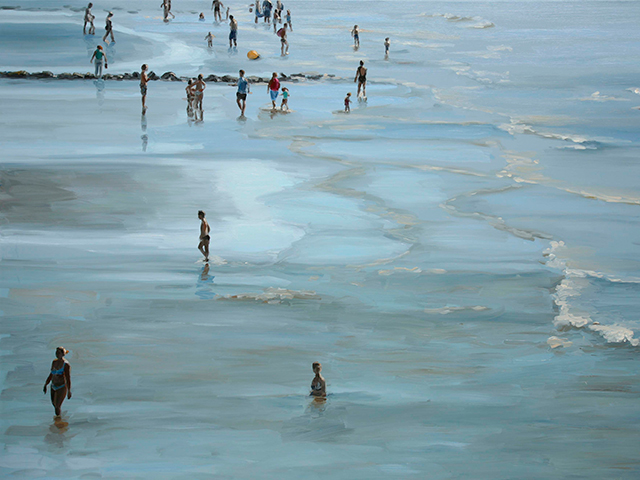 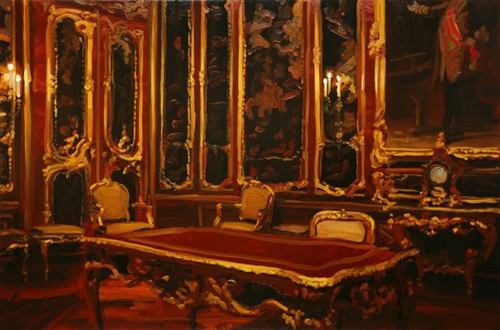 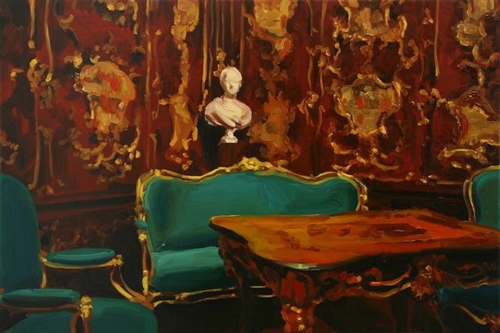 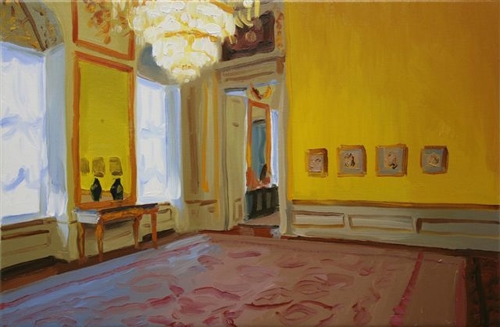 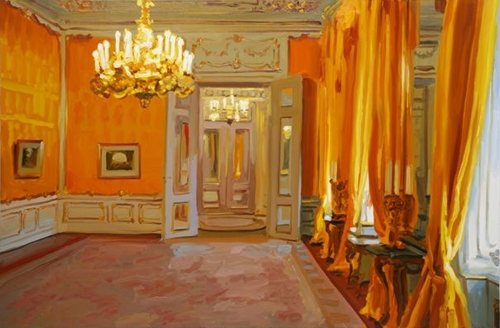 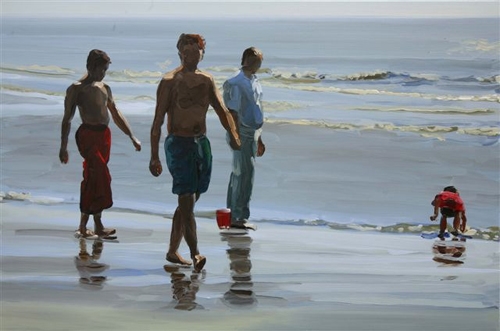 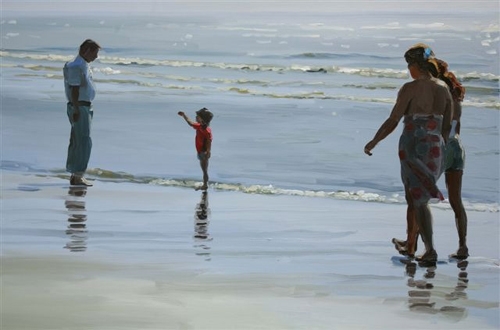 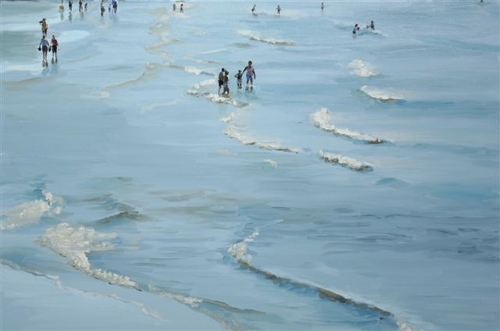