STILL I FEEL THE THRILL

Read more
From 28 November until 17 January Galerie Zwart Huis organizes a double exhibition with self portrait photography by Liliane Vertessen at two locations.
The Knokke exhibition ‘STILL I FEEL THE THRILL’ shows original photos with neon from the 70s and 80s. Central theme is the musical history of the artist: in the 70s Vertessen was a singer for The Tweeters, a group touring the local jazz scene. She sang in the notorious Antwerp bar ‘De Muze’. Every show became a performance with extravagant clothing and accessories that later grew into the enactments of herself which she will end up photographing.
The Antwerp expo ‘COOL AS HELL’ shows limited multiples from the same period. These vary from small enameled photos, Warhol-like screen-prints and large prints that portray Liliane as a young woman and which radiate the hippie look of the 70s.

Liliane Vertessen (1952) is one of the first Belgian artists to use their own body as an artistic medium. Her debut didn’t go unnoticed. In 1981 the mayor of Turnhout decided that “young people should not be confronted with the work of Liliane Vertessen”, declaring it “unfit”. The exhibition was moved to an area in the local cultural center, which “could not be passed by unnecessary by order of the local fire department”. Trying to hide her work, the mayor made it ready to be discovered by the public.

Liliane Vertessen was born in 1952, a post-war era when artists start to incorporate their own body in the act of painting. The movement of Pollock’s arm is registered on canvas with dripping paint. The relation body/artwork is born. Abstract expressionism. Liliane is a child at this time.

In the 60s, artists convey objects from the consumer society into sublime art. This literally physical engagement gives way to a spiritual commitment, the choice of the artist. Multimedia works are assembled with the debris of consumerism, the use of neon colors refers to the advertising world. Pop Art. Liliane is a teenager at this time.

Soon the focus shifts from object to environment. The physical involvement of the artist is extreme, as well as the involvement of the spectators ( so-called happenings). Because of the volatility of the moment, these happenings are captured on photo and film. The 70s. The importance of photography in the art world increases. Liliane is twenty and studies photography and directing.

A certain mysterious ambiguity lies in the work of Vertessen: the provocative role play suggests a limitless exhibitionism. Yet nothing could be further from the truth: by playing these roles and hiding in a cliché of ‘The Woman’ (the vamp, the diva, the lady, the queen, the femme fatale, the hooker, the innocent girl) she never really exposes herself and her actual identity remains elusive. 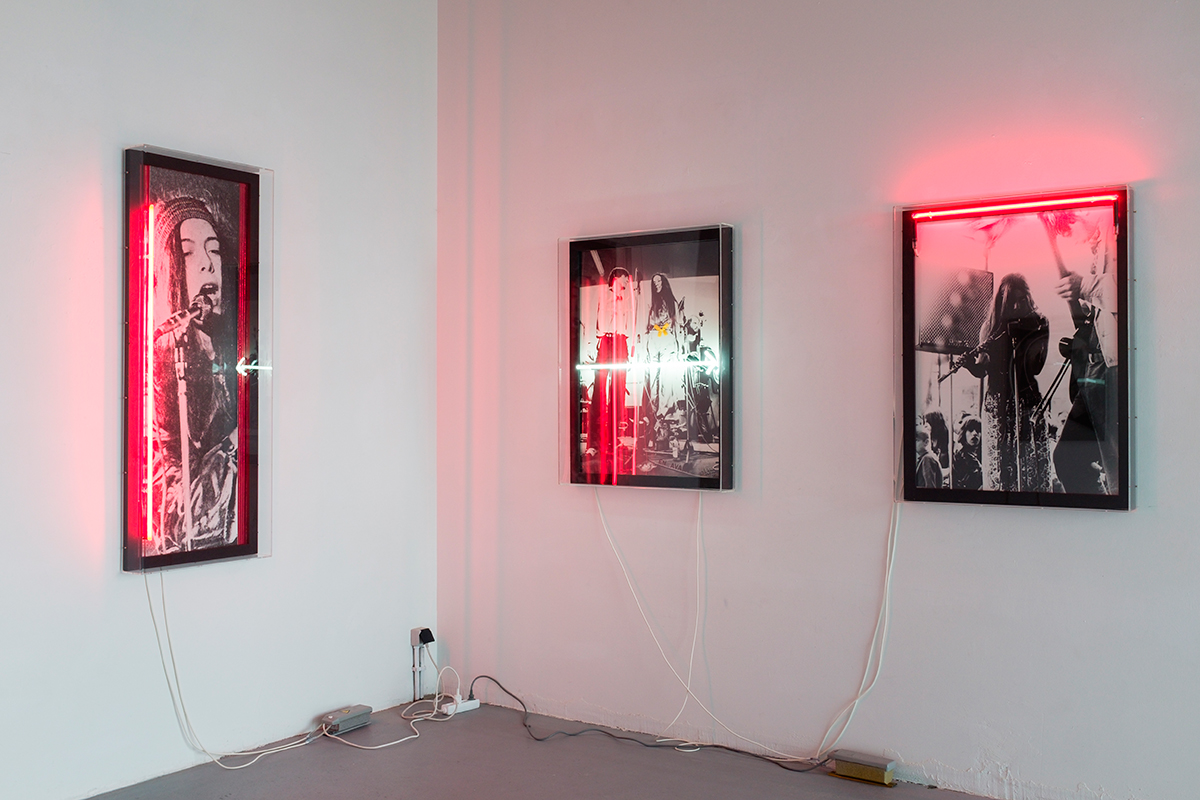 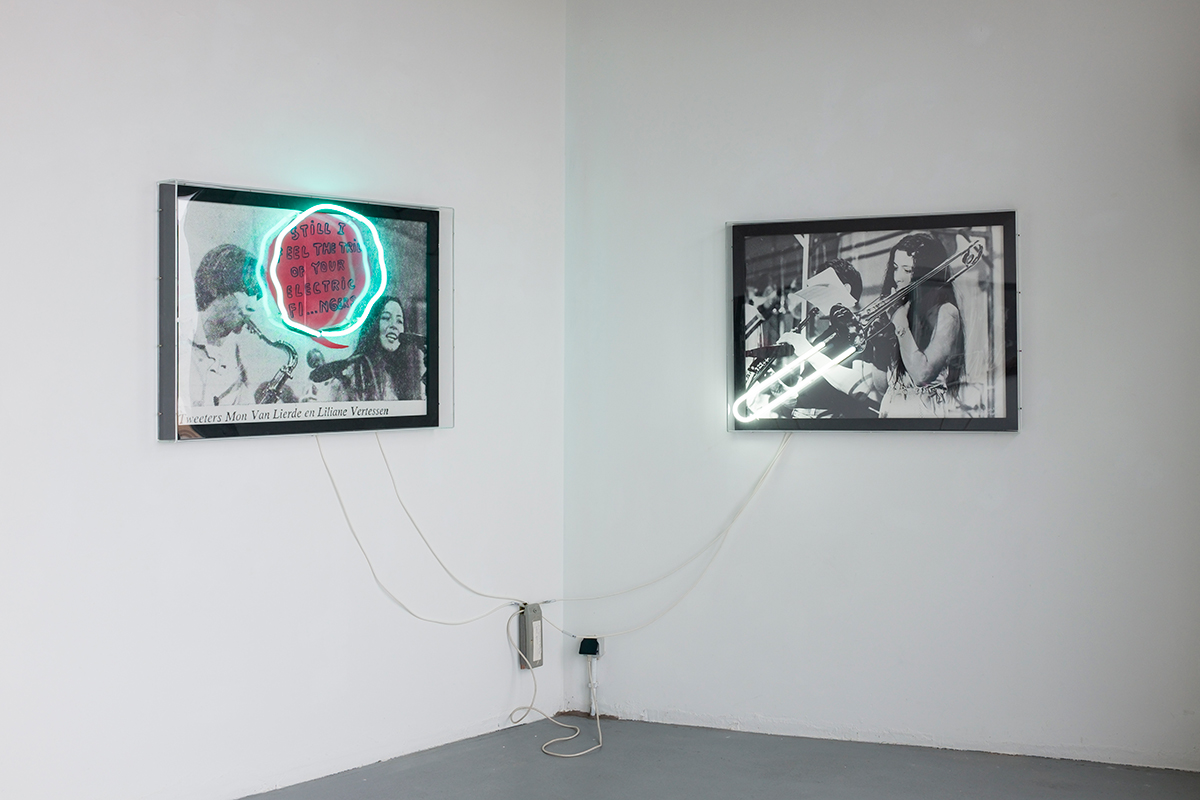 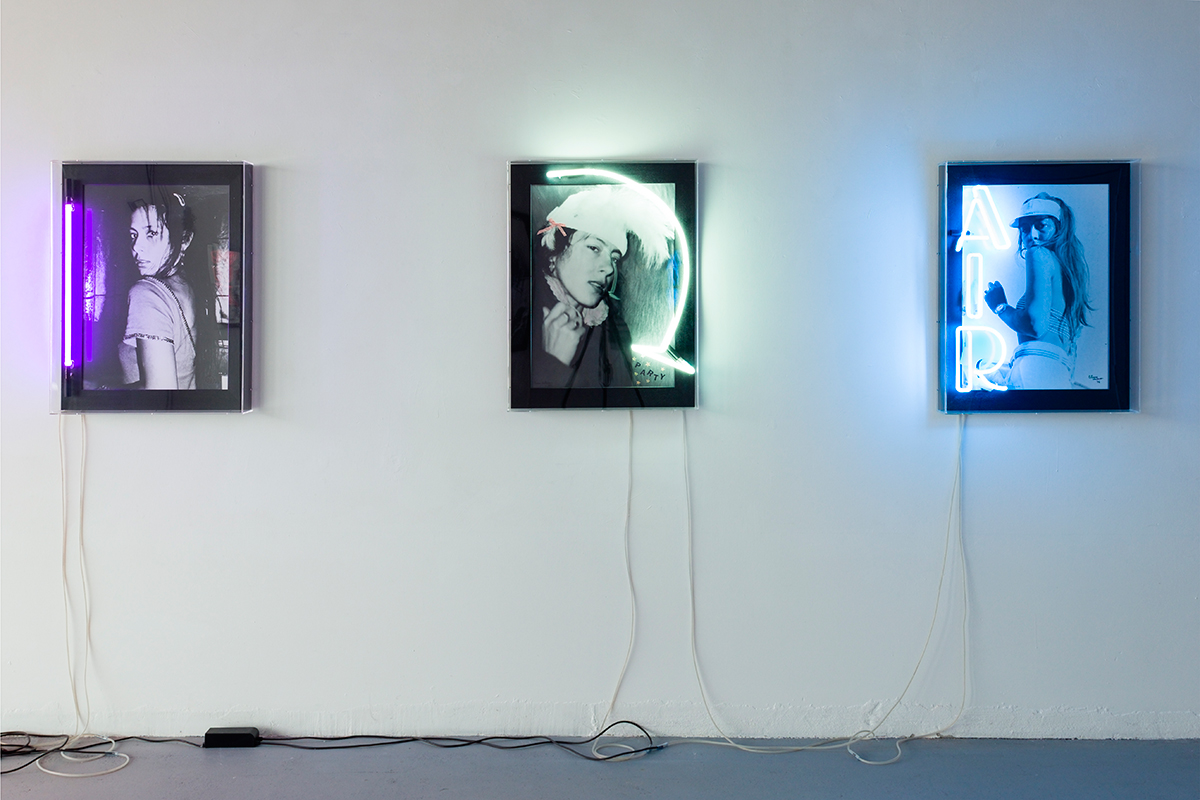 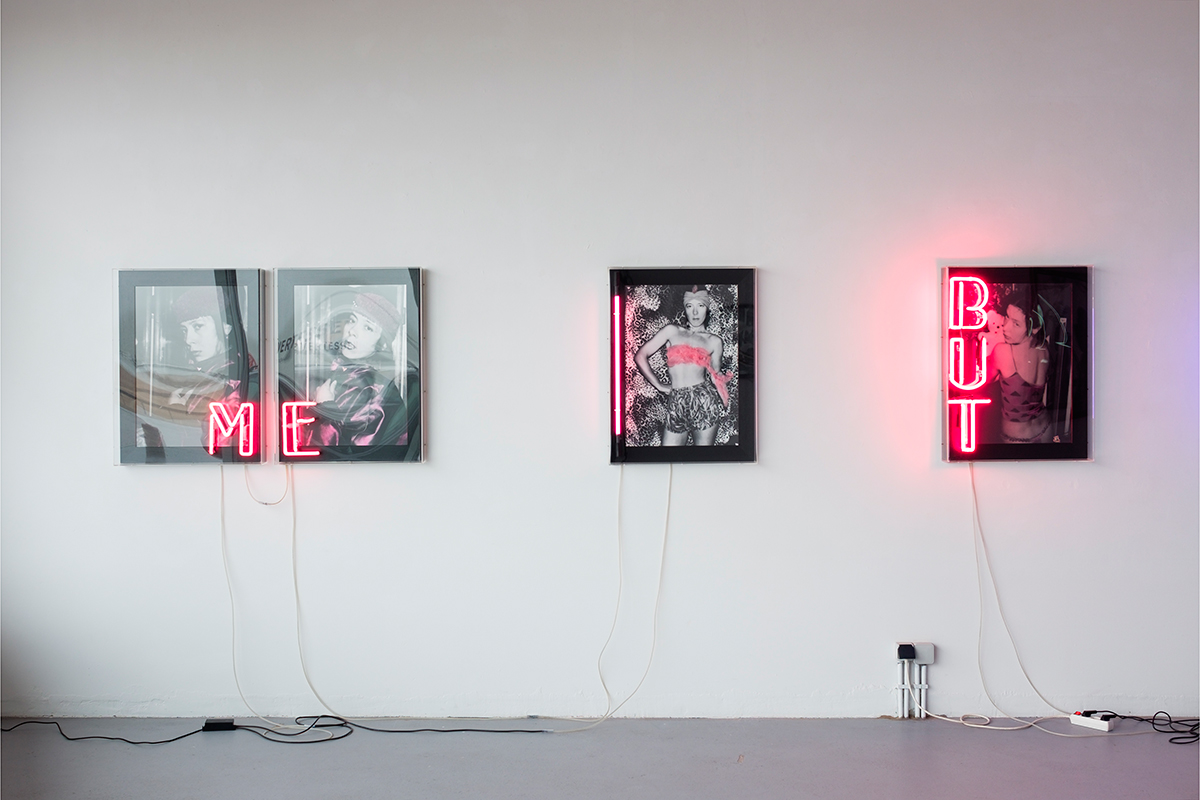 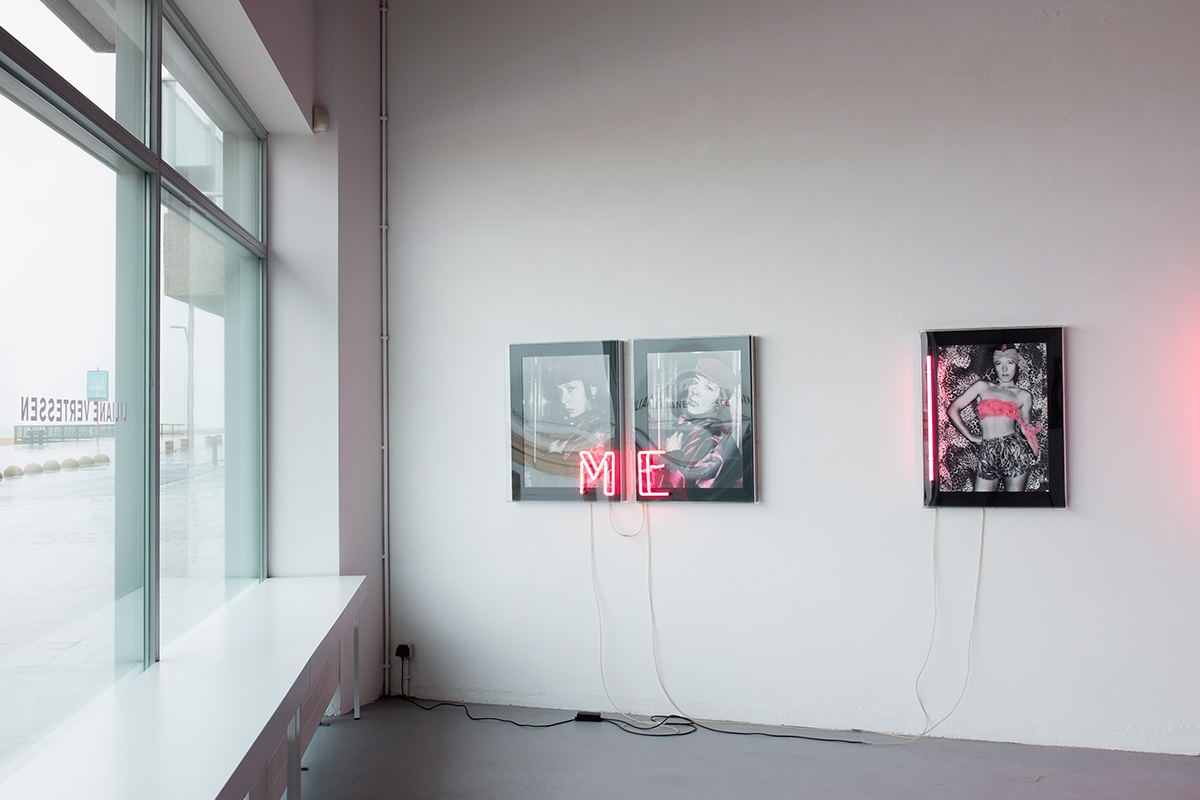 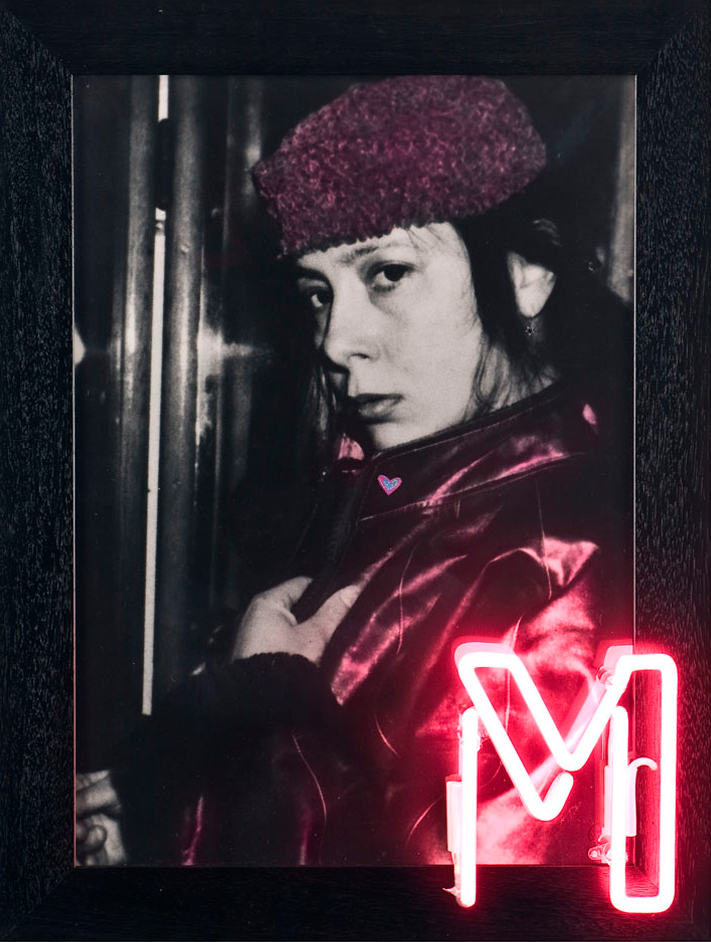 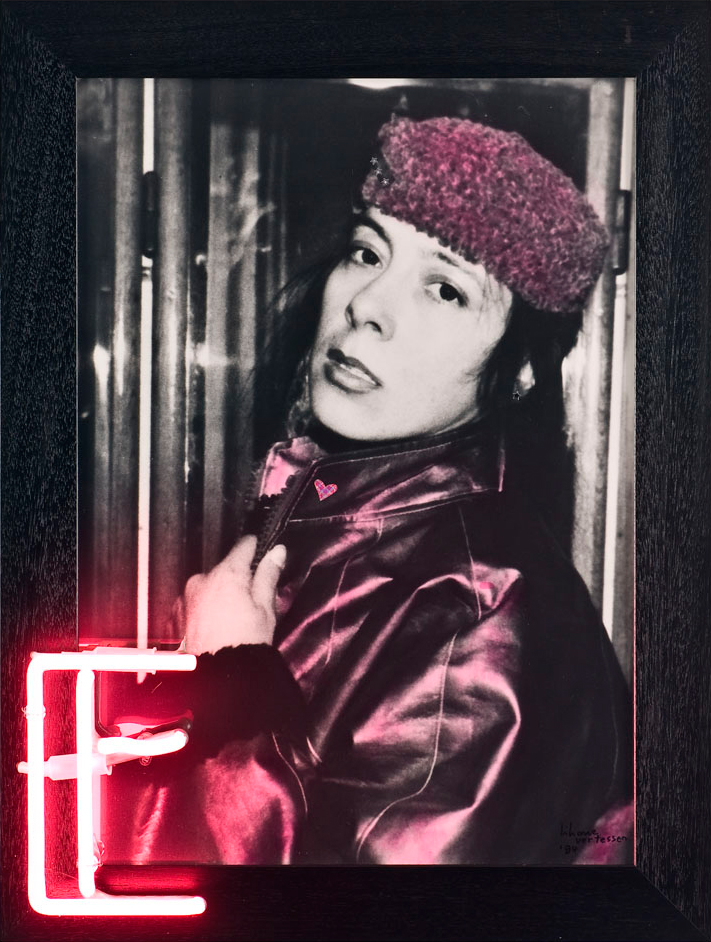 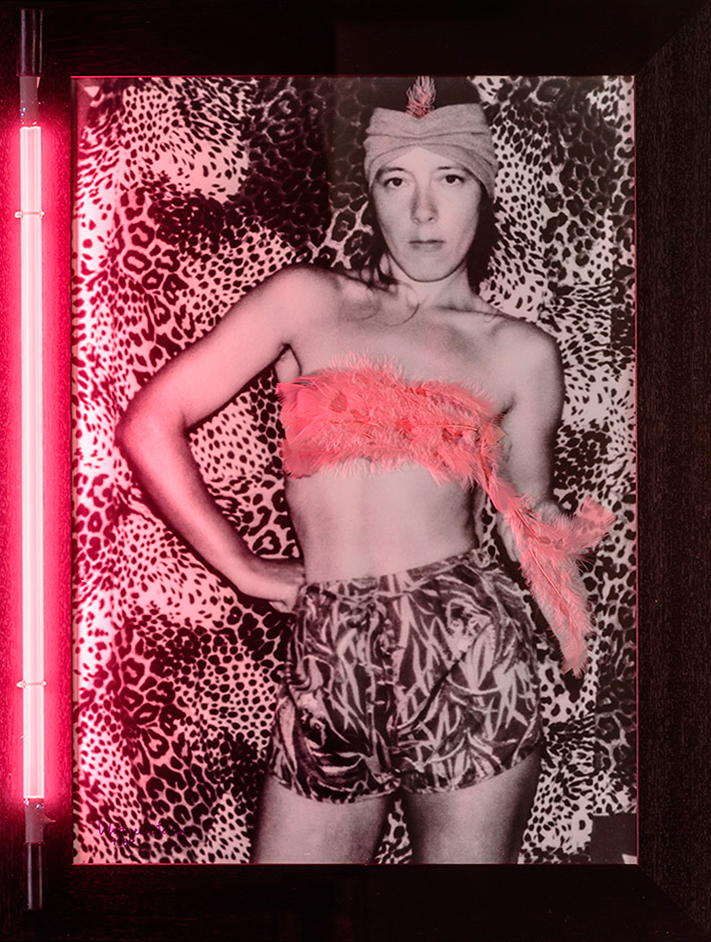 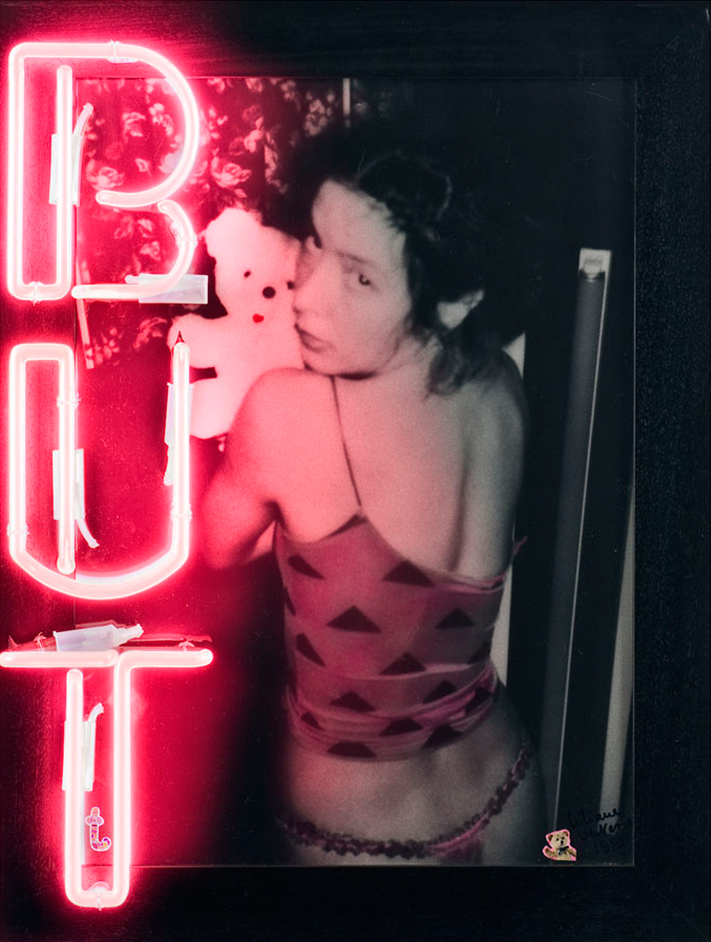 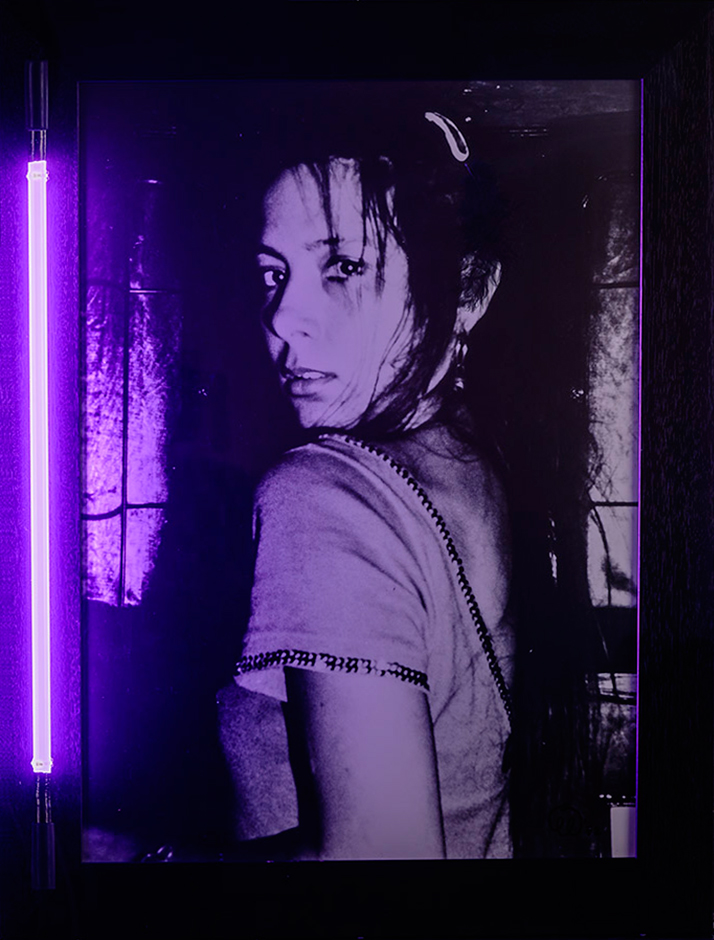 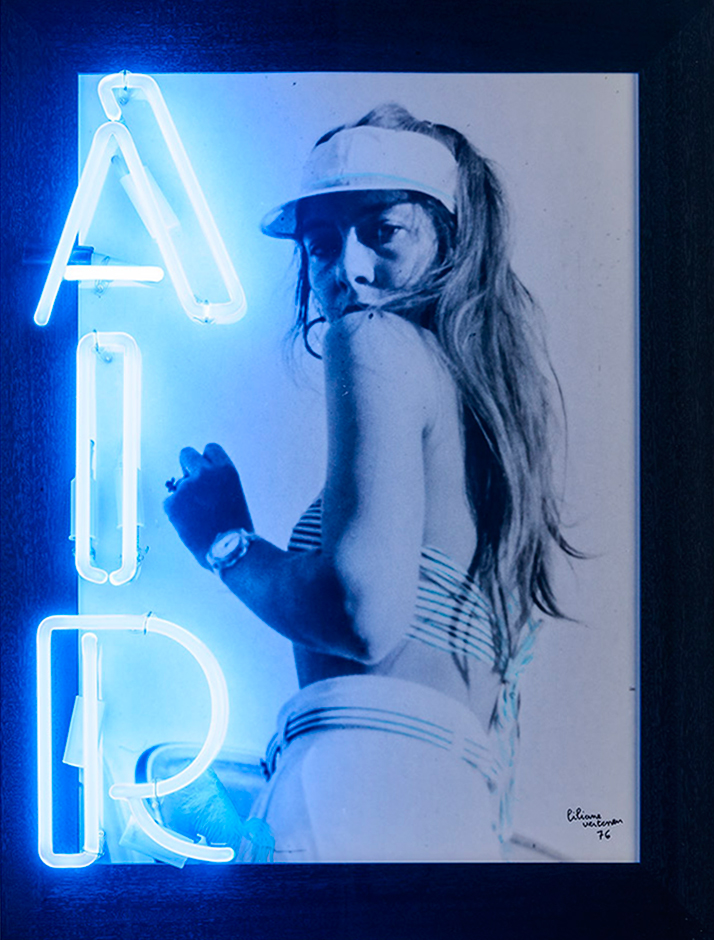 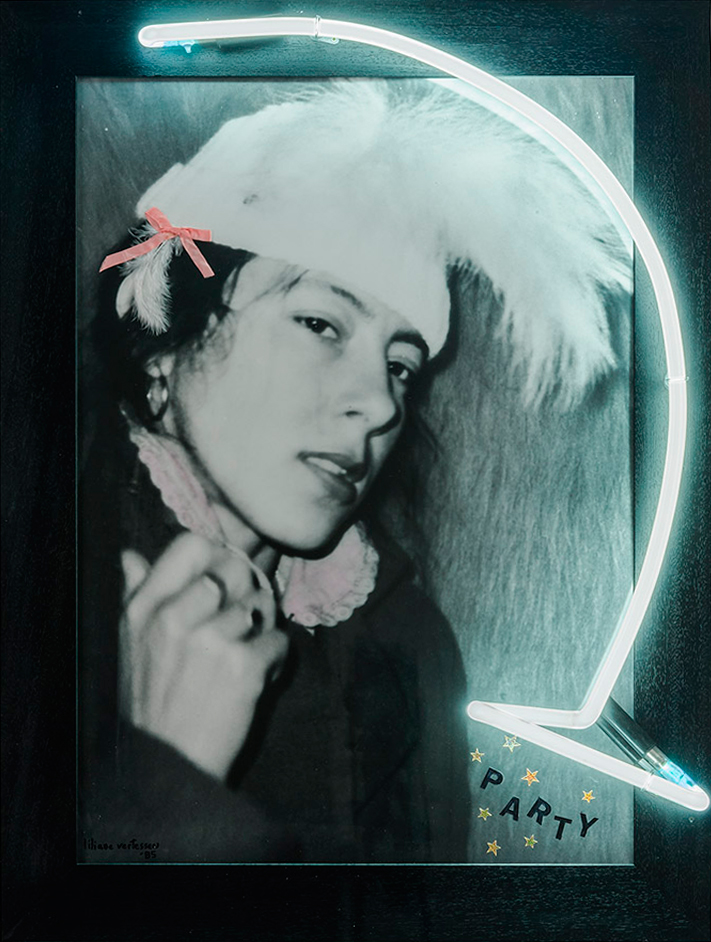 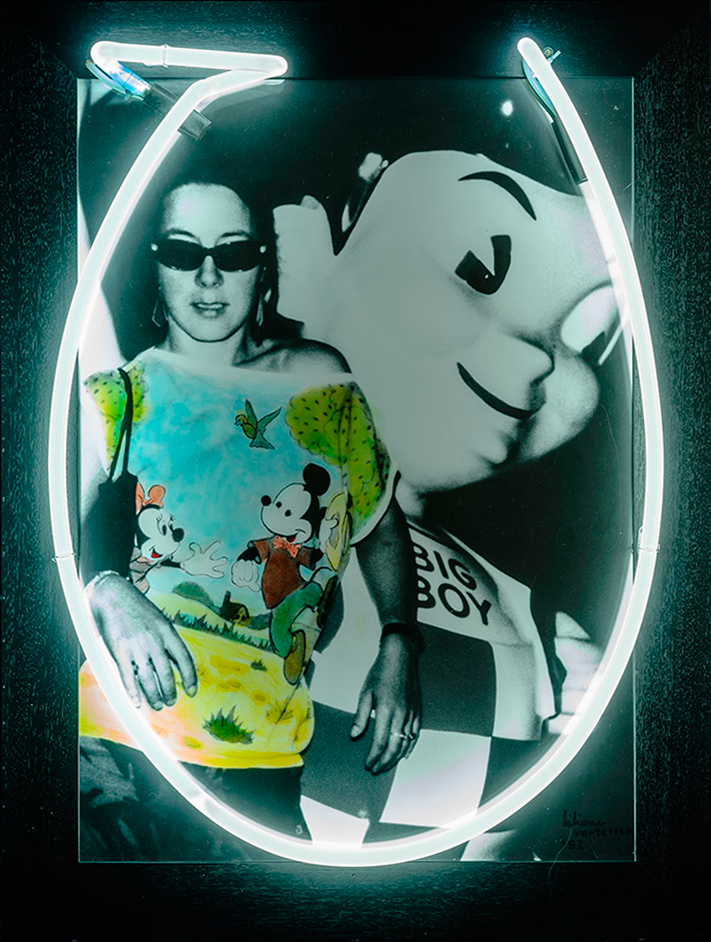 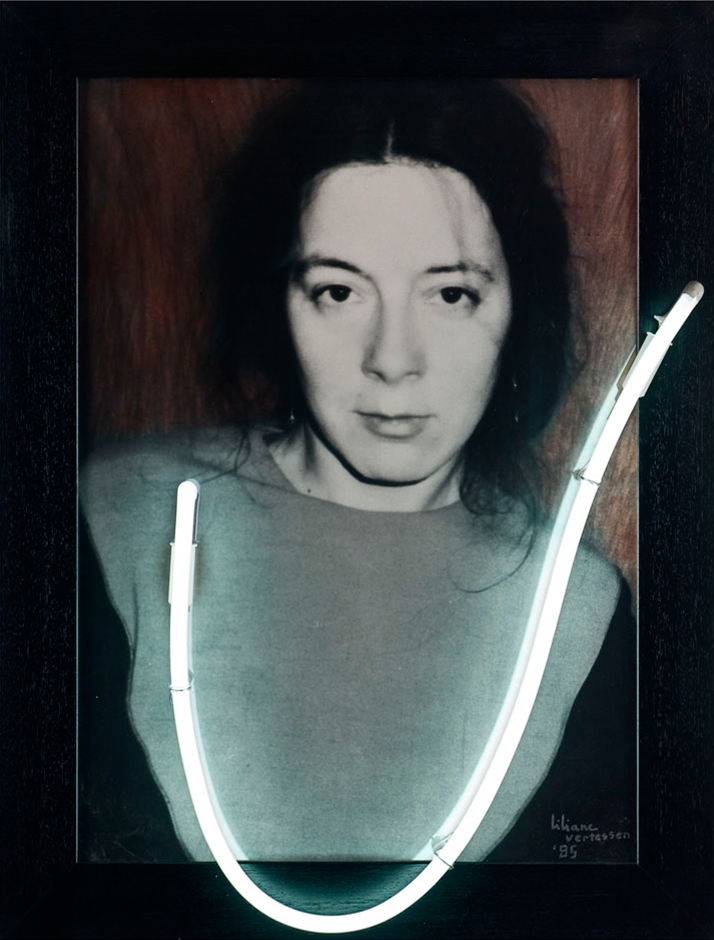