Rooms of my Head

Read more
Ronny Delrue’s (°1957) work derives from strong personal, emotional and intellectual experiences. He paints and draws memories like diary entries. By filtering memory processes and interpretation mechanisms, concrete images remain. This results in somber-coloured works that appear stiff and obscure, but are simultaneously intriguing due to their introverted character.
Usually Delrue starts with a 'head'. The head is always shaped like an inverted pear, painted or drawn in countless variations. An undefined head, a faded portrait or a barely recognizable face looms repeatedly like a phantom. 'Veiled' characters allow the viewer to fantasise about what he does not paint but shows, what is not visible but what emanates.

During the exhibition Rooms of my head, the gallery Zwart Huis became a metaphor for ‘the head’. ‘Head’-works and some life-size (self)-portraits were included. In essence, the entire building was transformed into an installation in which the visitor could walk through universal themes of manipulation, pollution, petrification, vanish, freedom, etc. Large drawings on Japanese paper, predominantly black paintings, diaries, edited photos, video works and sculptures revealed new facets in the unique, domestic atmosphere of the Zwart Huis.

Ronny Delrue lives and works in Ghent, Belgium. He studied at the Ghent Academy of Fine Arts and thereafter at the National Higher Institute in Antwerp, Belgium. Delrue is also a teacher at Sint-Lukas in Ghent. In 2011, he worked on a doctorate in the Arts: "The unguarded moment. An analysis of the controlled uncontrolledness during the drawing process in the genesis of the picture. " (KU Leuven). In this thesis, Delrue questions how chance plays a part in creating an image.

He participated in important exhibitions in Belgium such as ‘Fading’ at the Musée d'Ixelles, Brussels, 2009, ‘Uit het gehuegen/From memory' at the Museum Dr. Guislain 2009, ‘Parallellepipeda' at the Museum M, Leuven 2010, PPP (Public Private Paintings) at the Muzee Oostende, 2010 and 'The sky touches the earth and the earth/2' at the TKKMOA Museum of Art in Xiamen, China. Major solo exhibitions were dedicated to his work: e.g. 'Ronny Delrue', The Association, Friends of the SMAK in 2000, ‘The house of memoirs & cerebriraptor' at the Musée d'Ixelles in 2007, ‘Drawings’ Space for Art in Aachen, Germany in 2010 and the TKKMOA Museum of Art in Xiamen, China. His work is included in the leading collections of the SMAK in Ghent and the MuHKA in Antwerp. 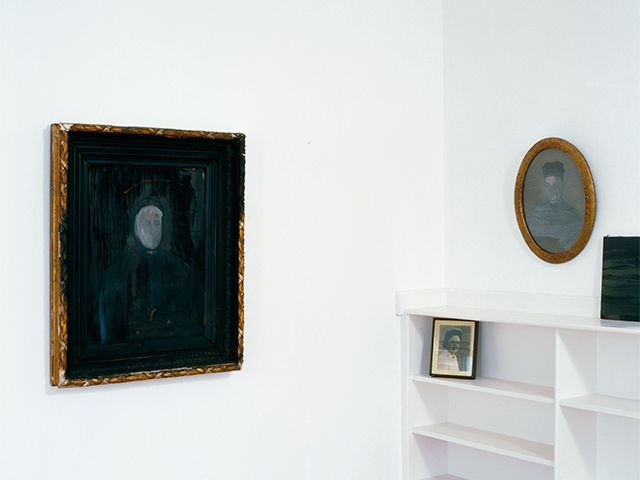 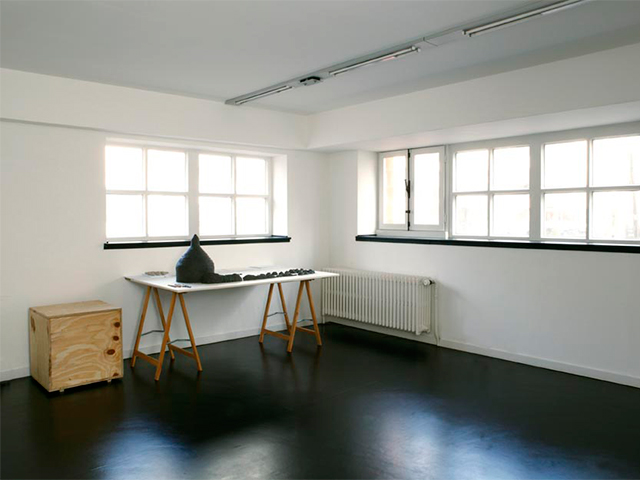 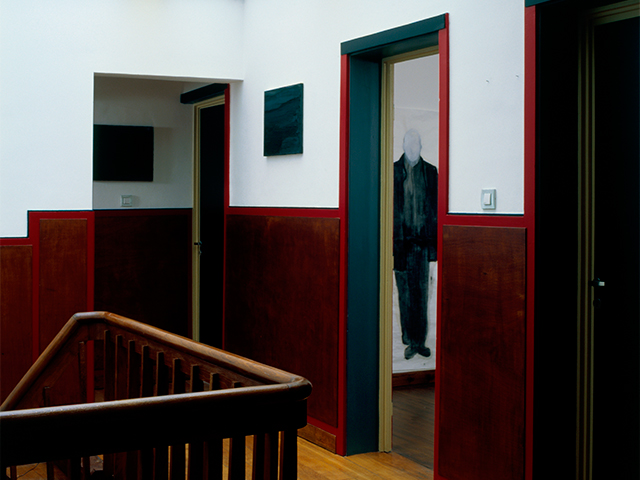