Read more
After participating in the group show “wewantosee” at the 21st Century Museum of Contemporary Art in Kanazawa, Japan in September 2016, Colin Waeghe went back to Kanazawa for a two months residency in the winter of 2017.
There he continued where he left off with the series ‘A hermit’s dream’.
Living alone for two months in an old Japanese house, he became the subject of his own story. Waeghe decided to use his surroundings as the starting point of a new series. By focusing on his daily environment, he lifts banal artefacts from their micro-cosmos into a macro-cosmos.
This results in the exhibition ‘Postcards from Teramachi 2-3-4’, a series of drawings with ink on Japanese paper. Teramachi 2-3-4 refers to the temple district, the address where he lived and worked during his stay in Kanazawa. 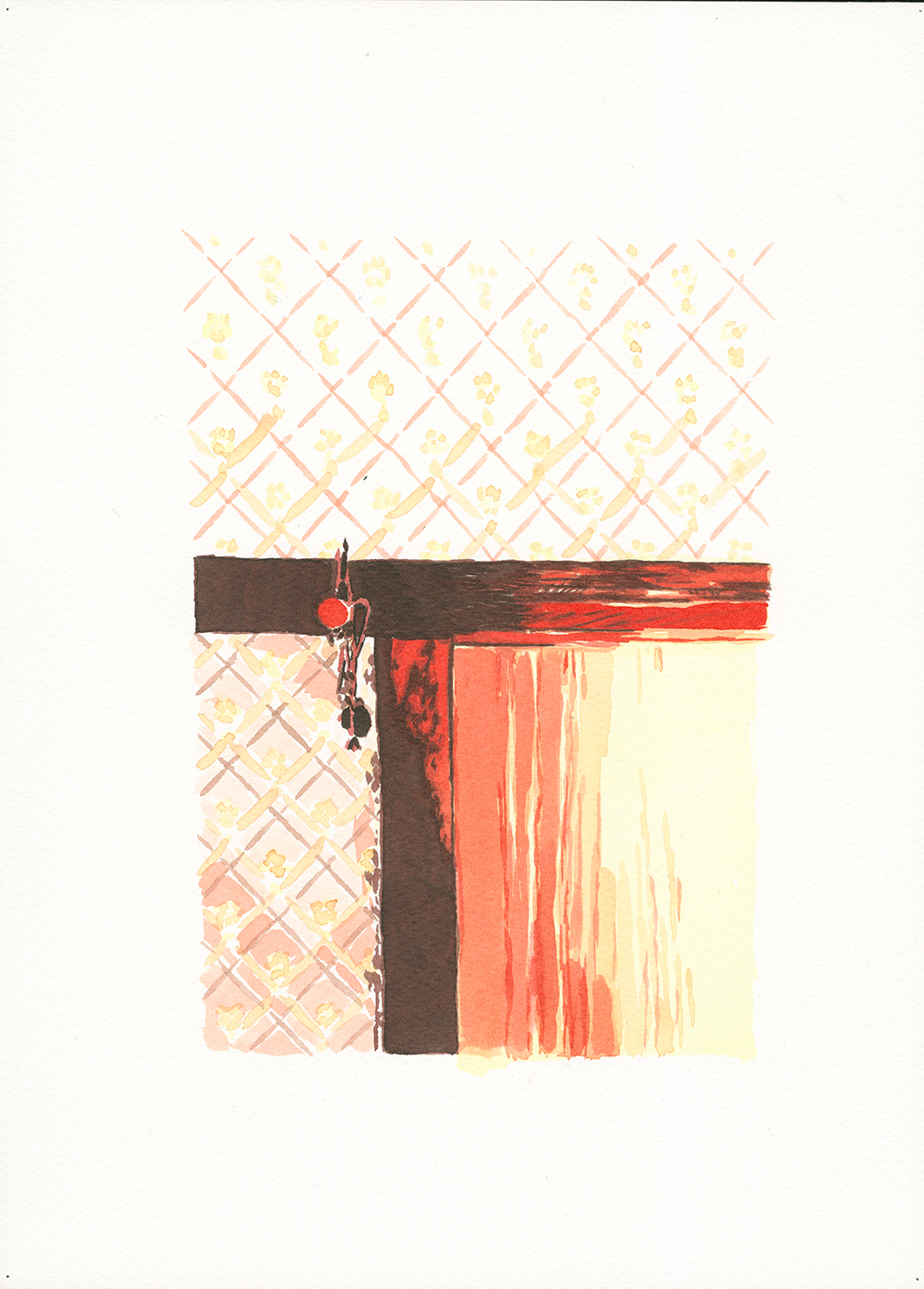 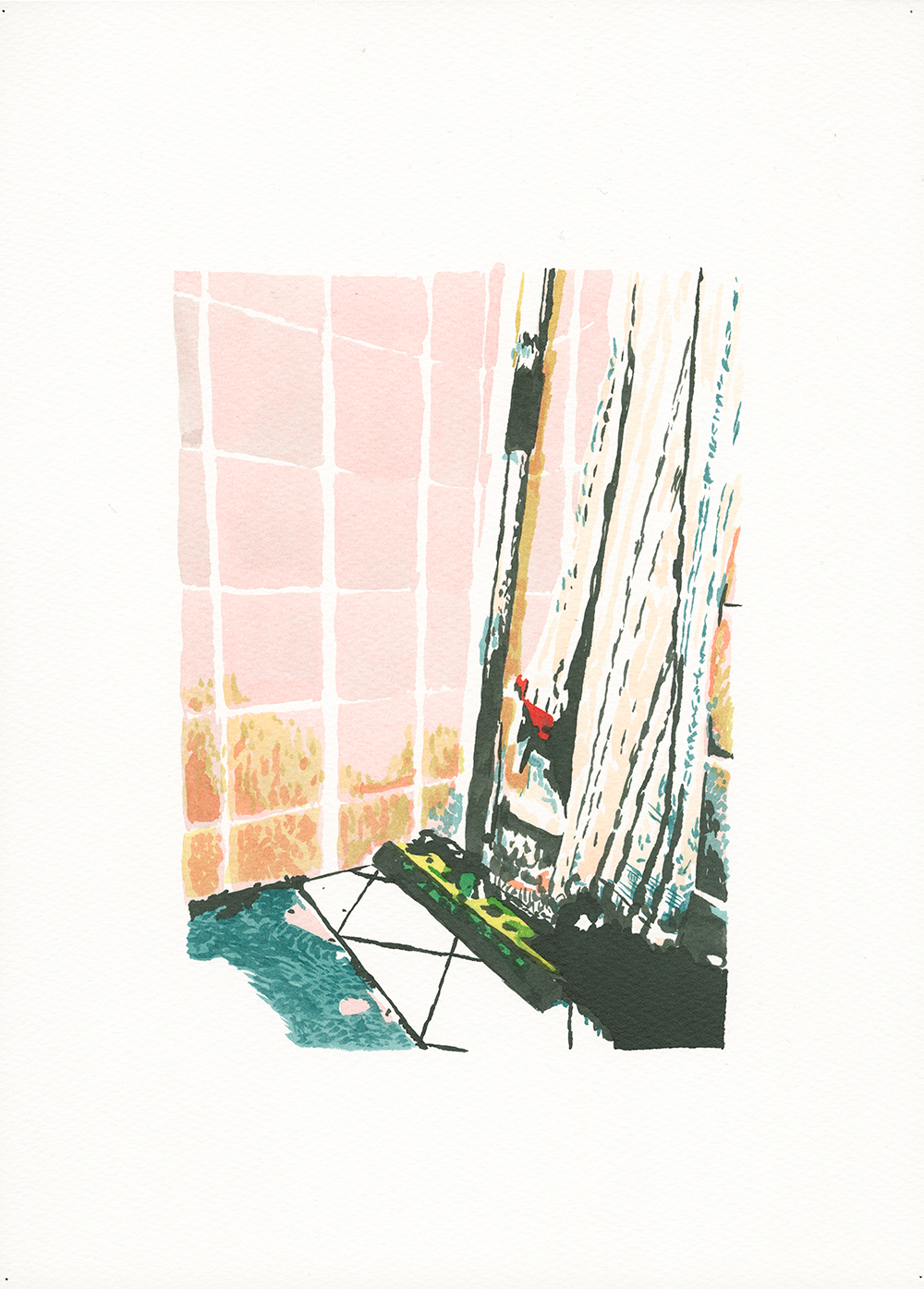 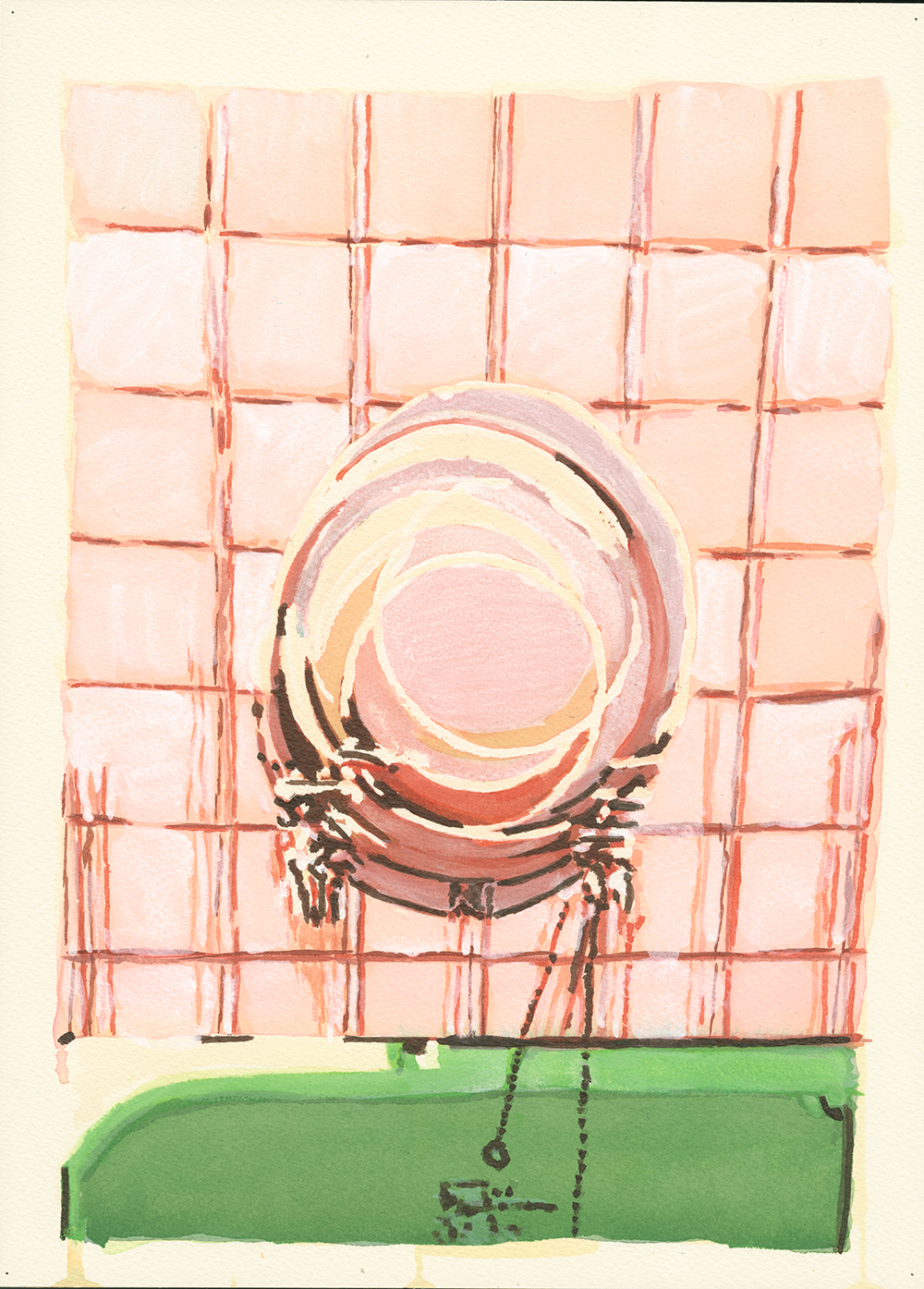 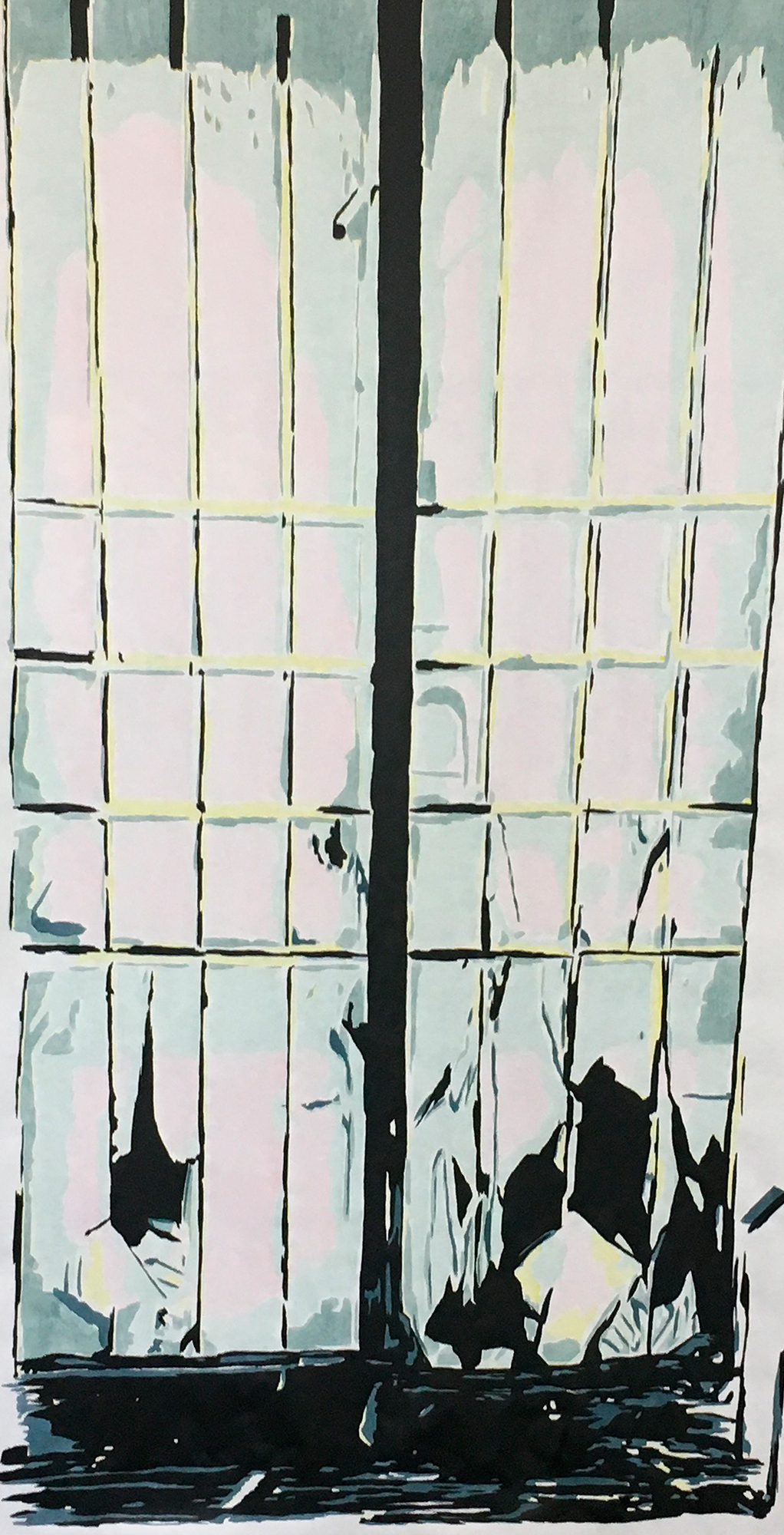 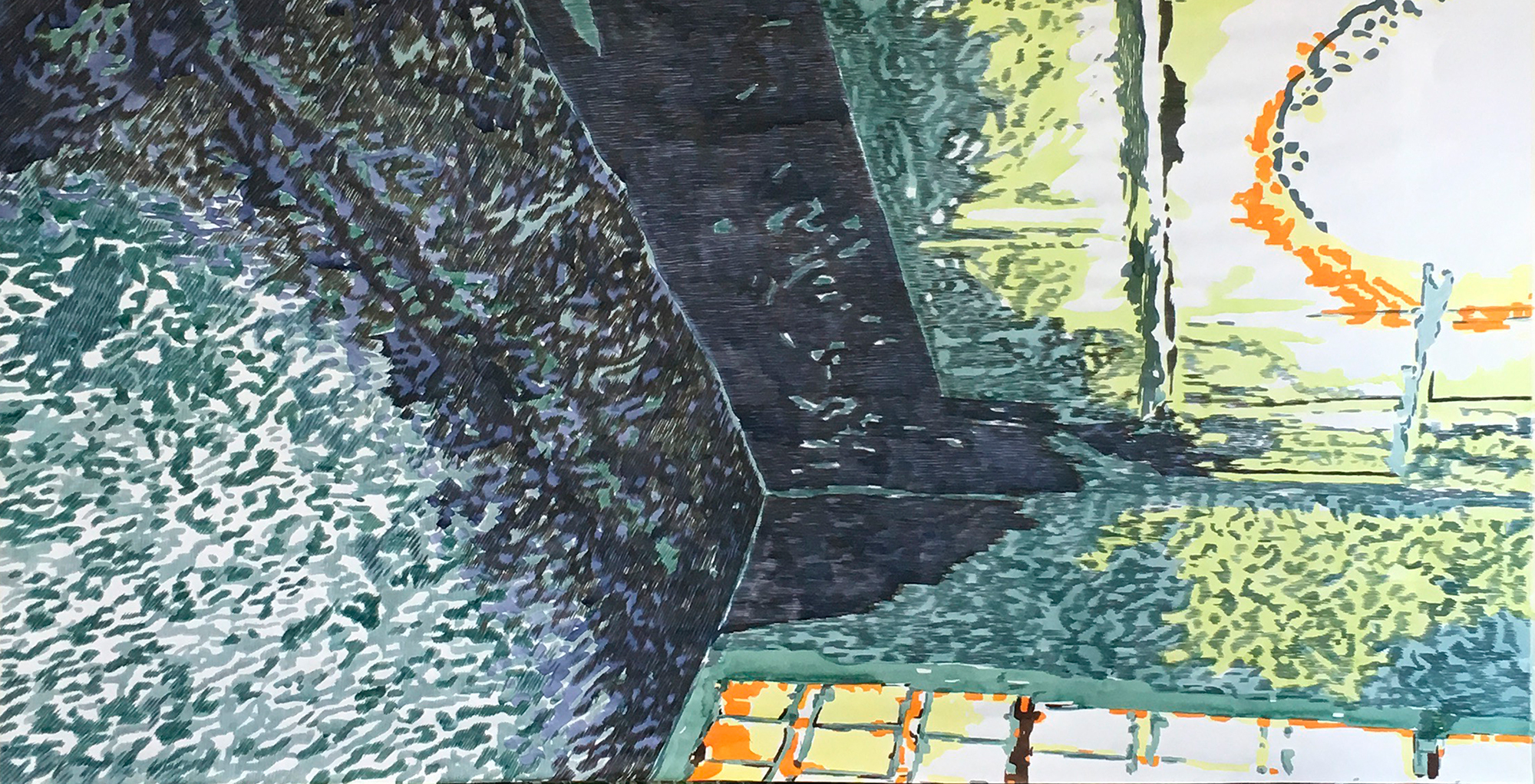 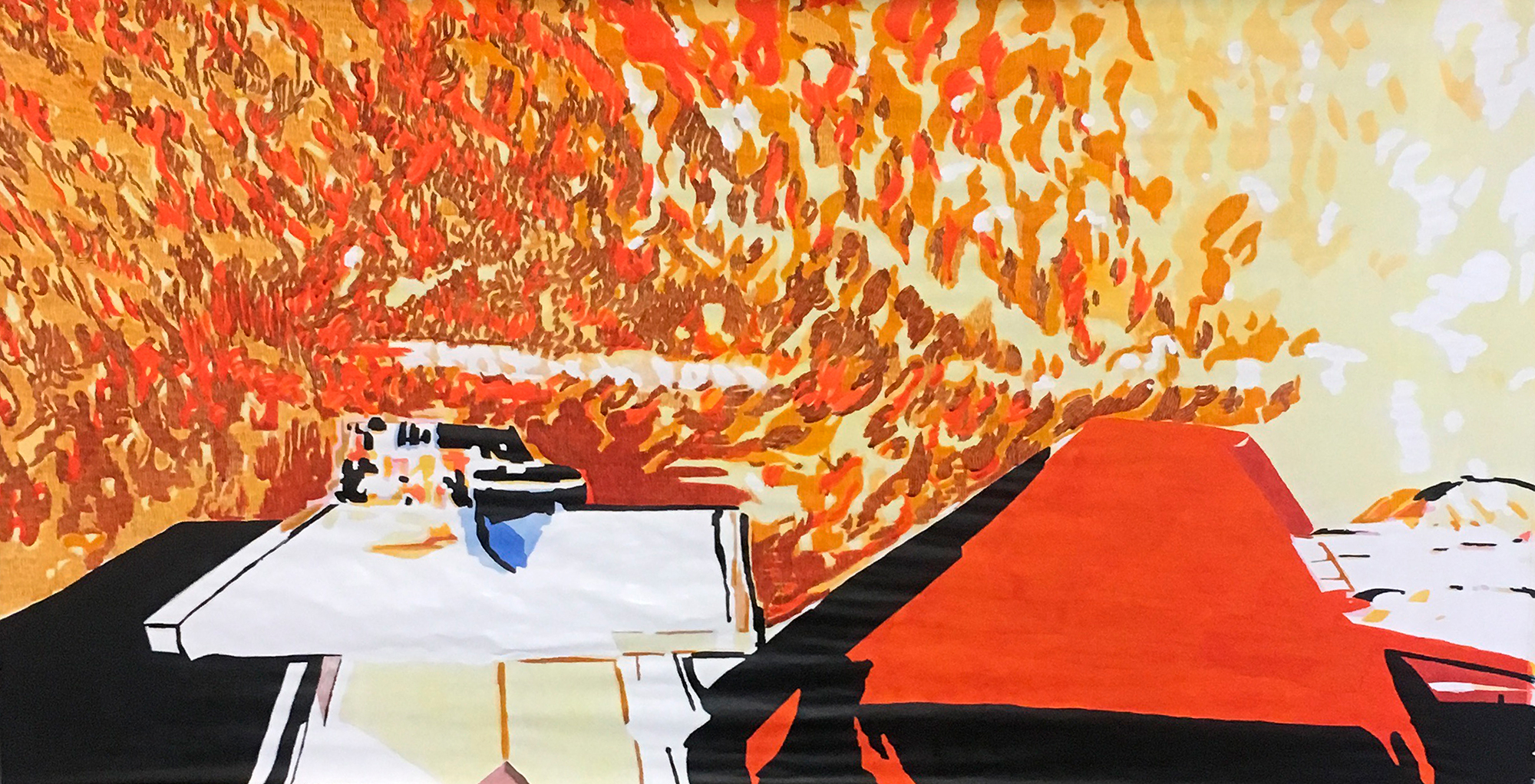