Read more
For his series of works entitled 'Plates' Jan De Vliegher found inspiration in the crystal and porcelain in the collections of the Victoria & Albert Museum in London. 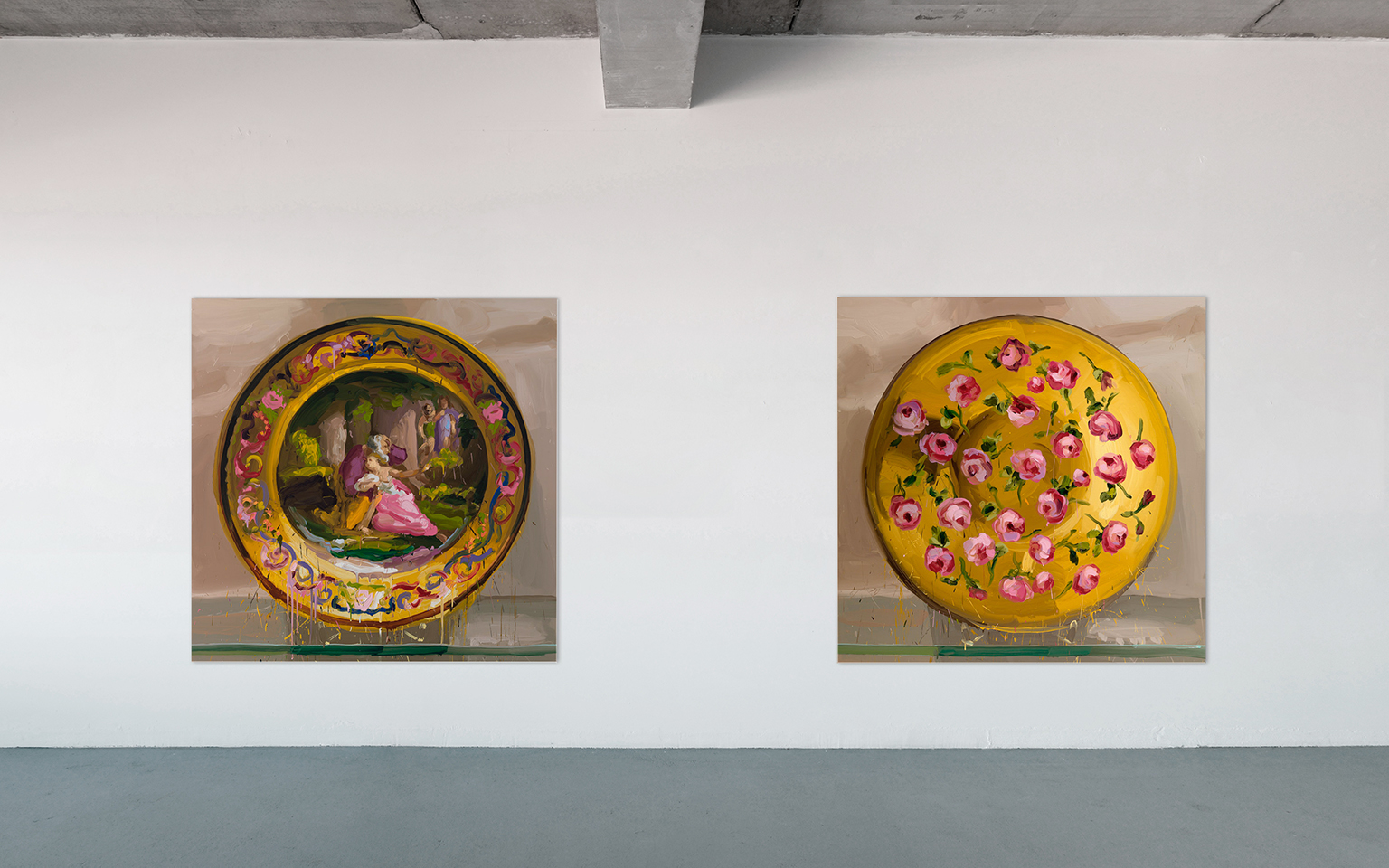 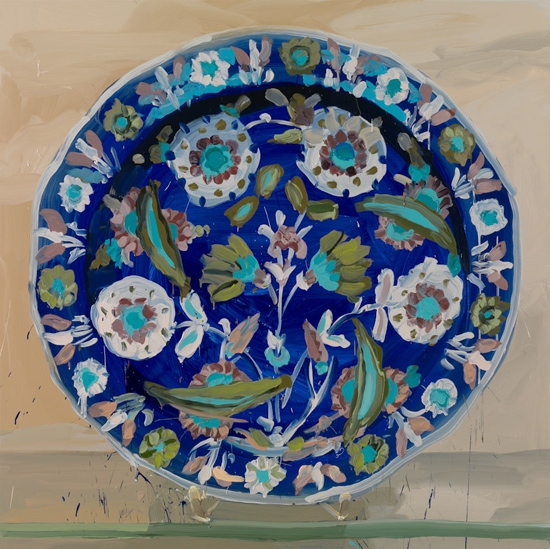 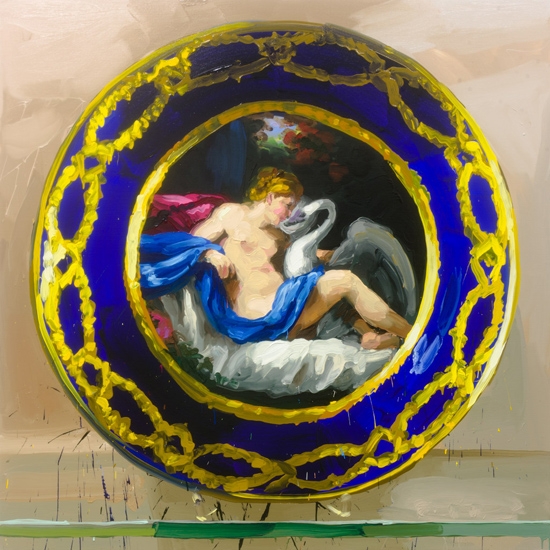 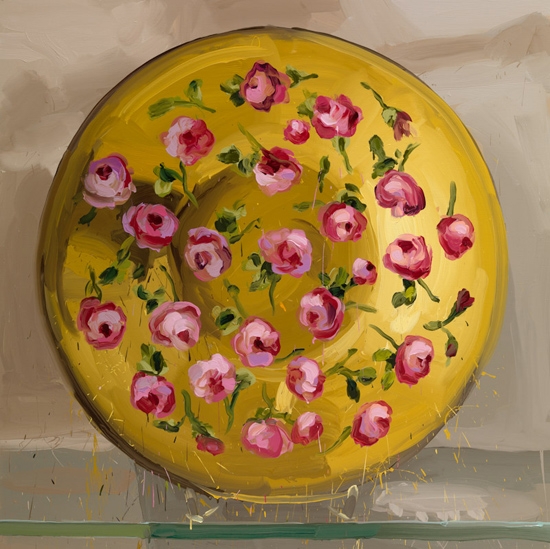 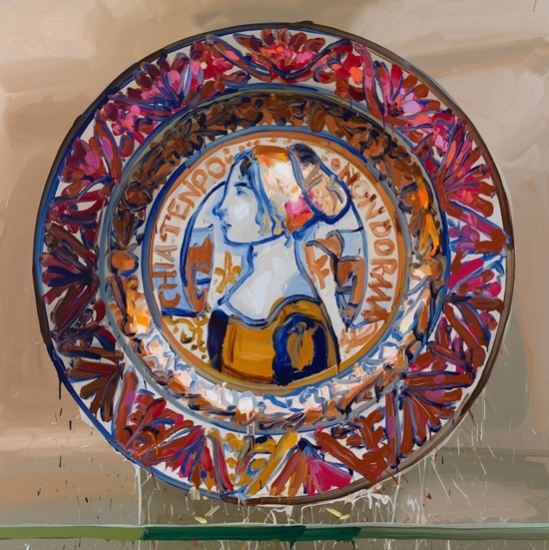 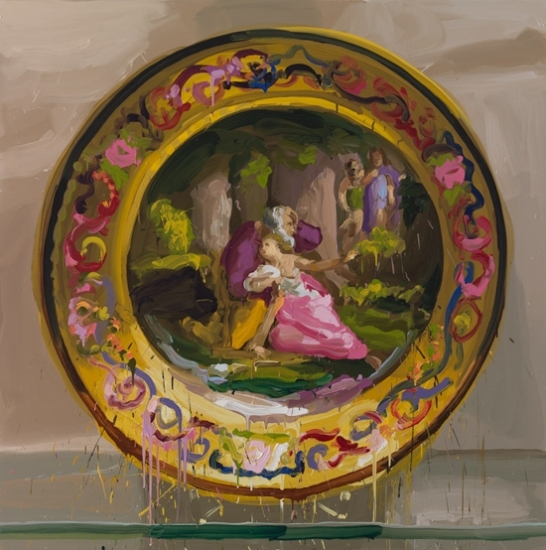 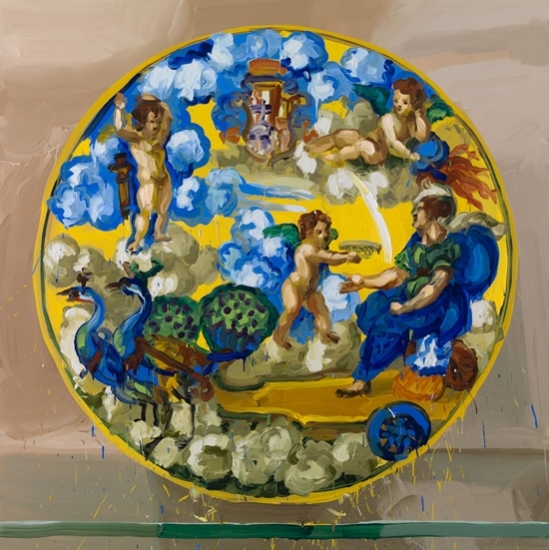 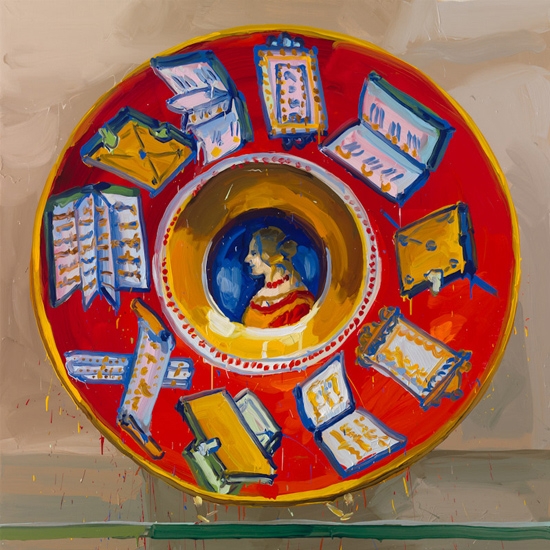 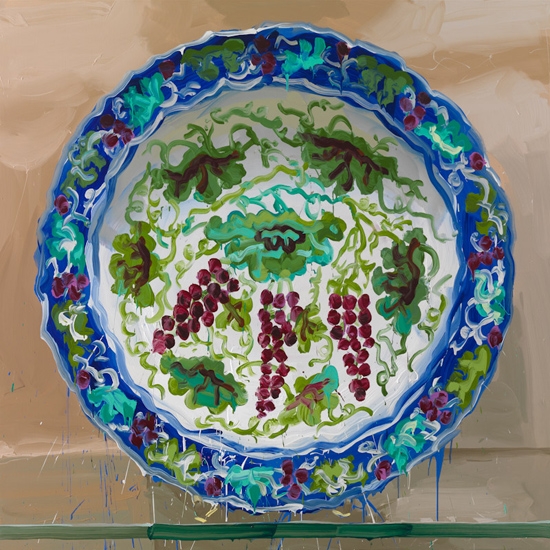 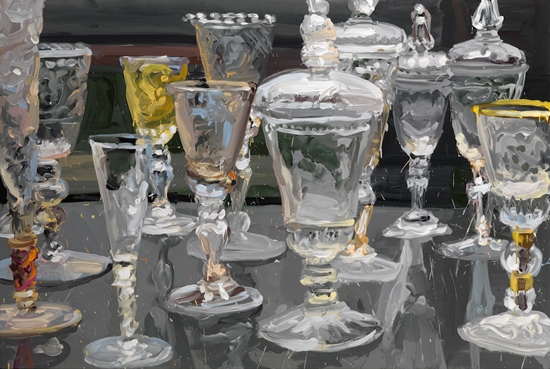 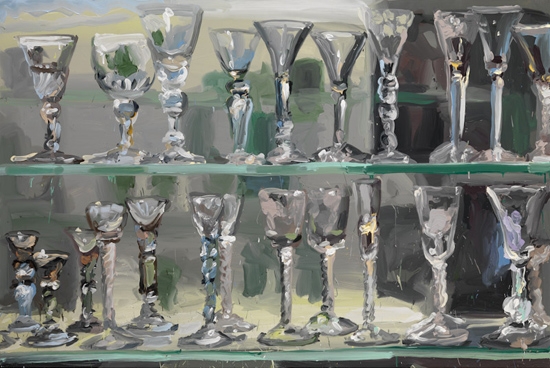 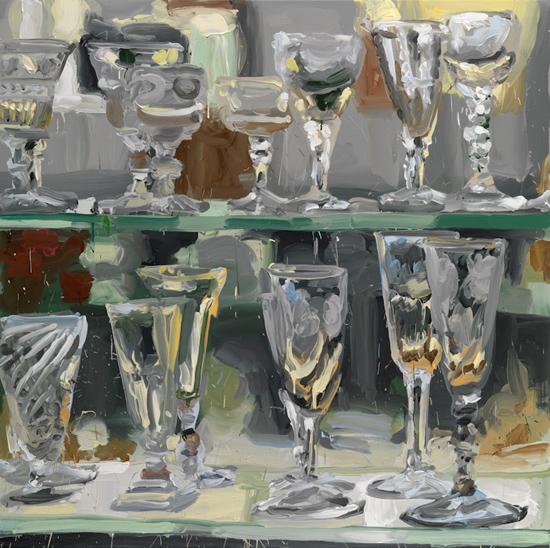 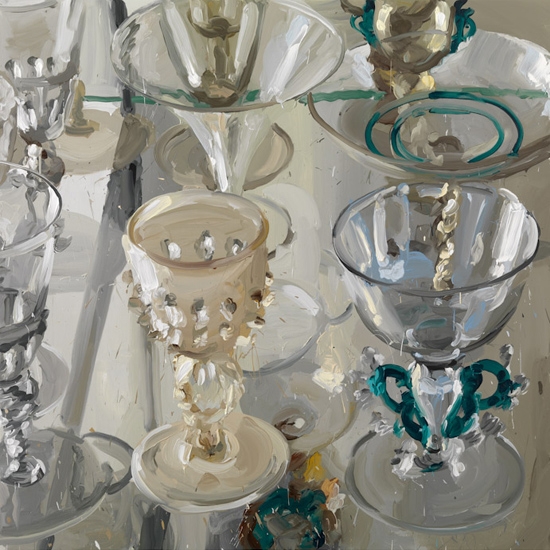 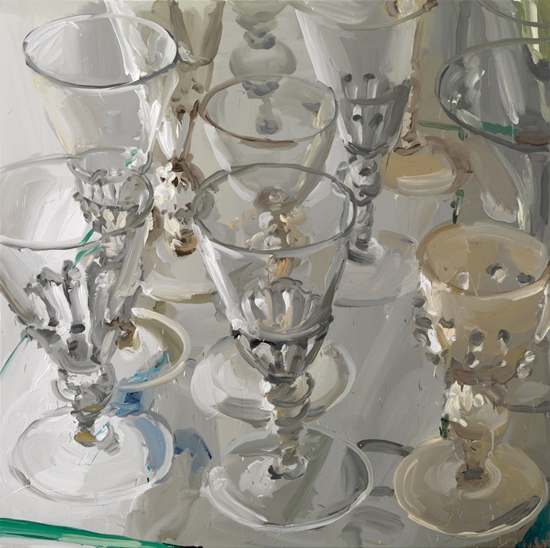 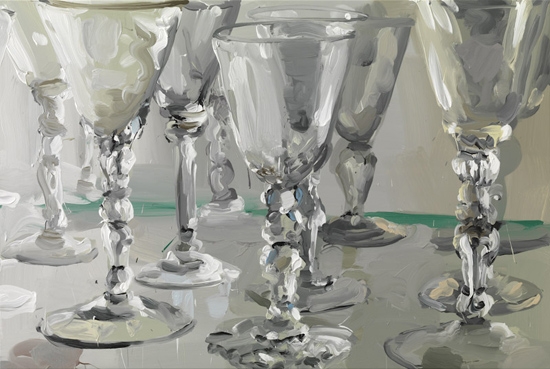 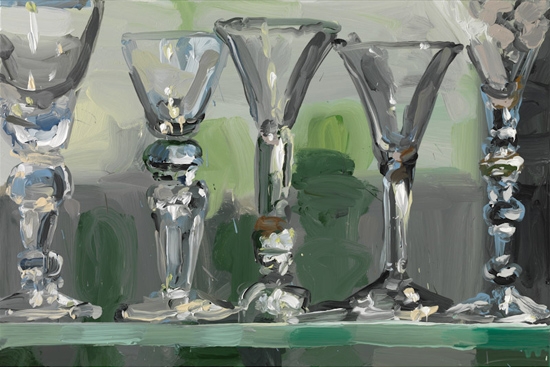 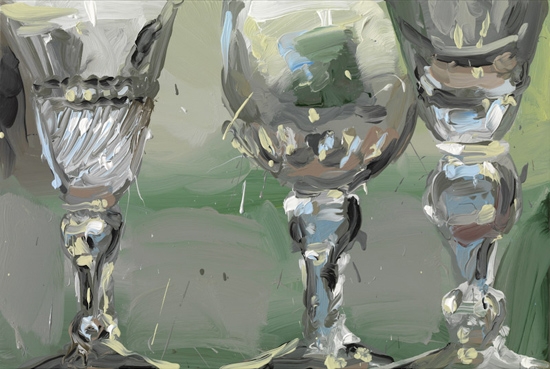