Once we were painters

Read more
Guy Slabbinck creates paintings, drawings and etchings infused with colour. This native of Bruges does battle with visual tedium in search of a more figurative style of contemporary painting.

The exhibition is entitled “Once we were painters” and this refers to the eponymous painting in which a man with a hat finds the French Romantic painter Eugène Delacroix lying on the ground. Wrapped in a fleece he looks like a beggar. The man with the hat and mask stops and looks at the beggar as if looking at a work of art. Eye to eye with the past he wonders why Delacroix became a beggar.

Guy Slabbinck’s recent pictures deal with painting and the status of the artist. There is no nostalgia for the past: instead a desire to strengthen the artistic tradition and open up new horizons. He often starts off with an existing painting or traditional themes such as paradise lost, colonial history and mythology. He then attempts to find his way through the world of classical painting, taking his lead from Titian, Rubens, Manet, Delacroix, Gauguin and Ensor. By studying and reworking the layers of meaning in the images of classical art he creates a new visual language.

Guy Slabbinck enjoys copying things and, like a cuckoo, swoops into other artists’ nests. Picasso said, "Art is theft.” Rubens owes a great deal to Titian, Van Dyck to Rubens. This is how artistic tradition moves forward. It’s a tradition of attraction and repulsion, discovering styles, remembering the past and following on the sidelines.

In the modern world we rarely come across an original, instinctive image that piques our imagination. Guy Slabbinck calls for art that dares to show emotion, because artists must above all fulfil a social function rather than a purely economic one. Artists should enrich the world, not themselves.

Guy Slabbinck (1979, Bruges) lives and works in Ghent. He studied art at the Luca School of Arts in Ghent. 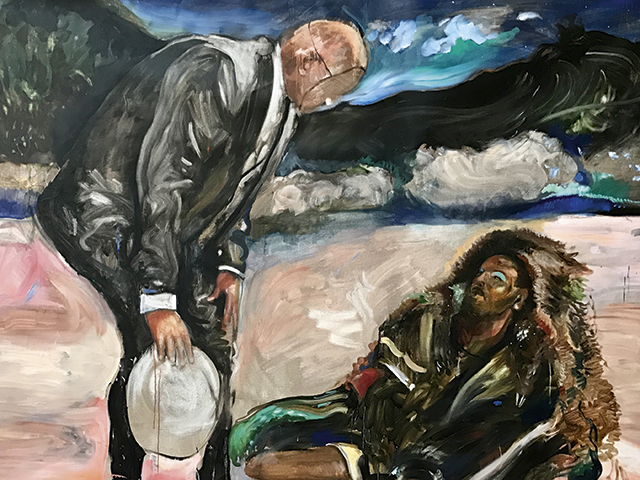 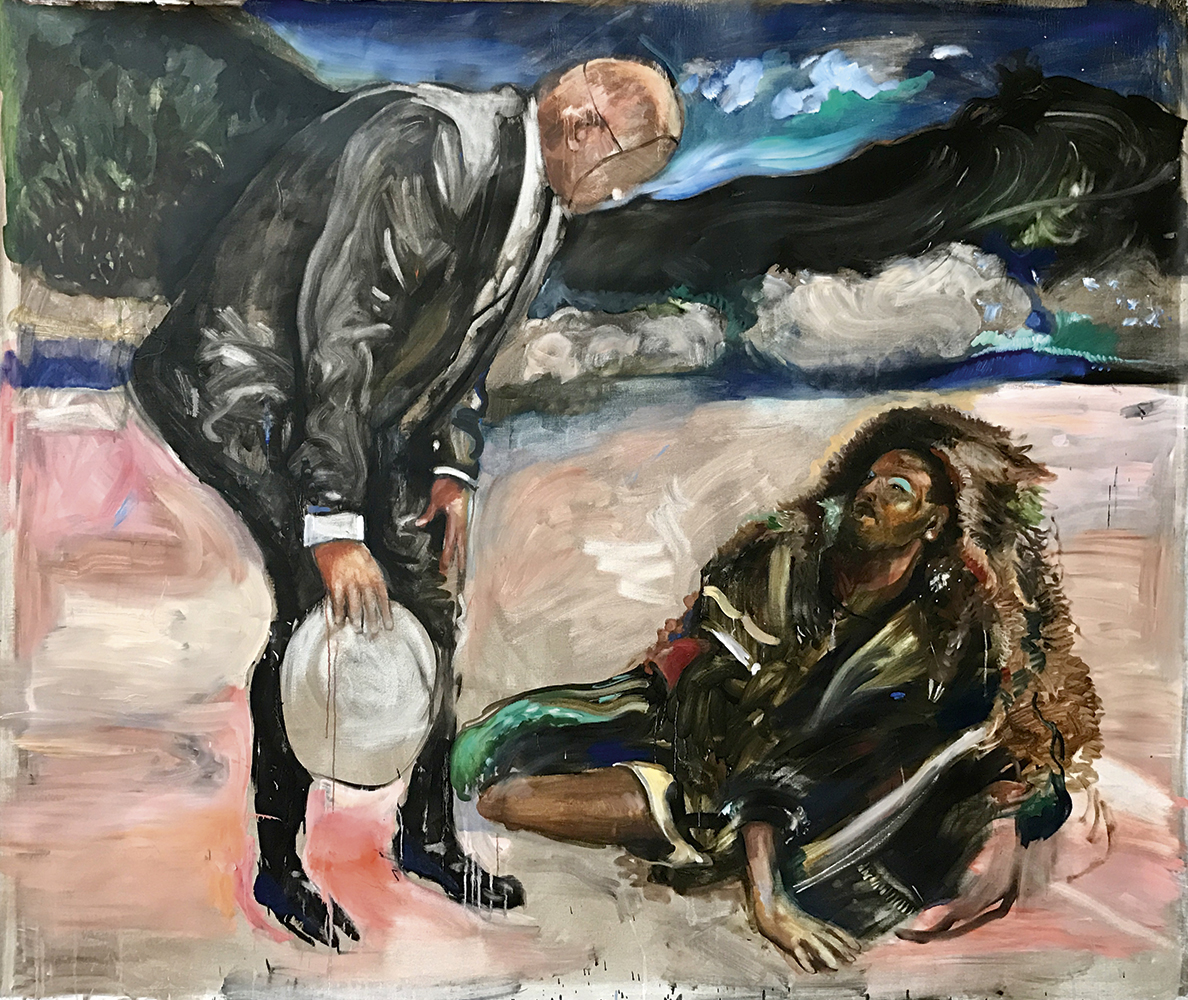 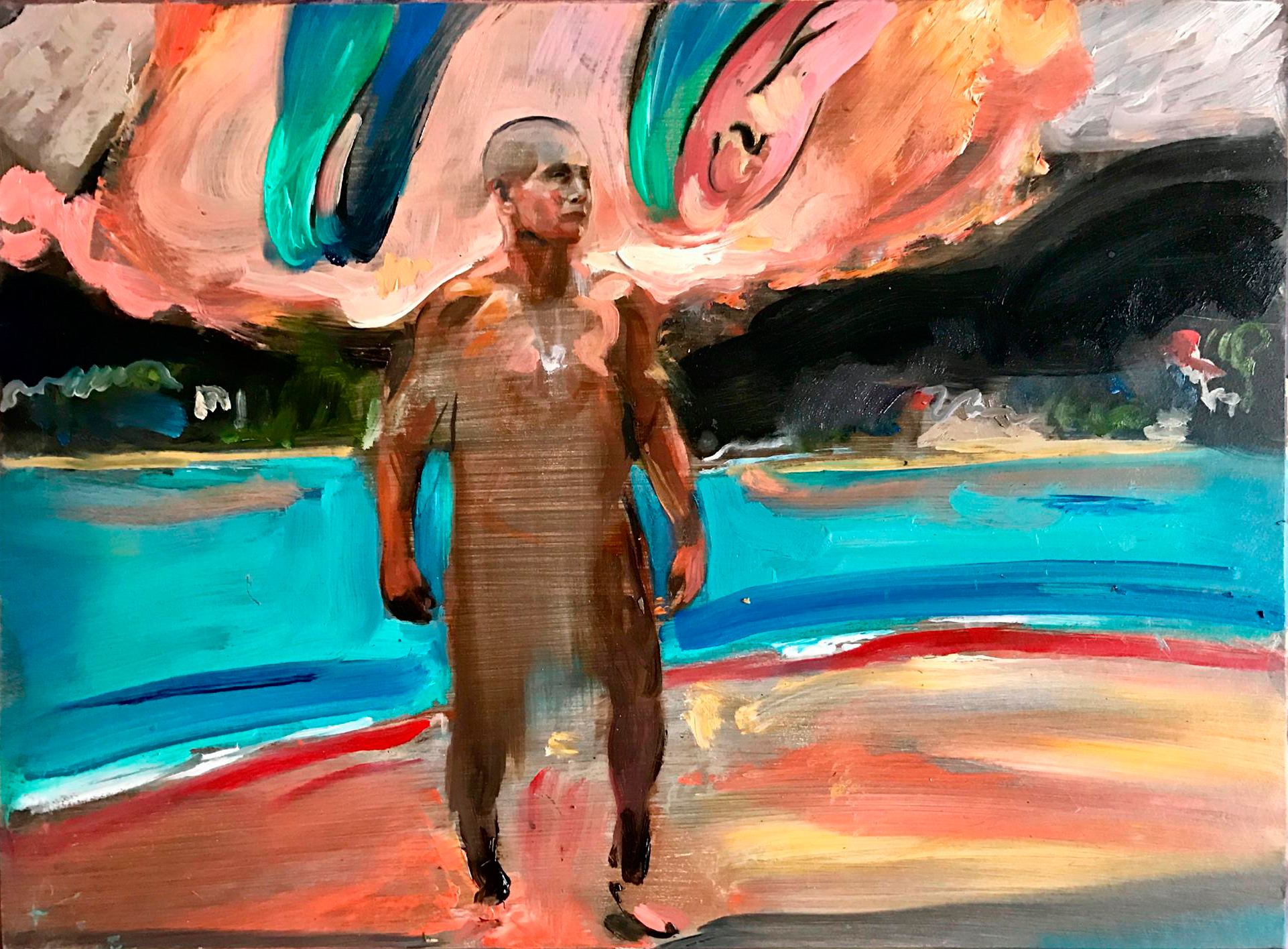 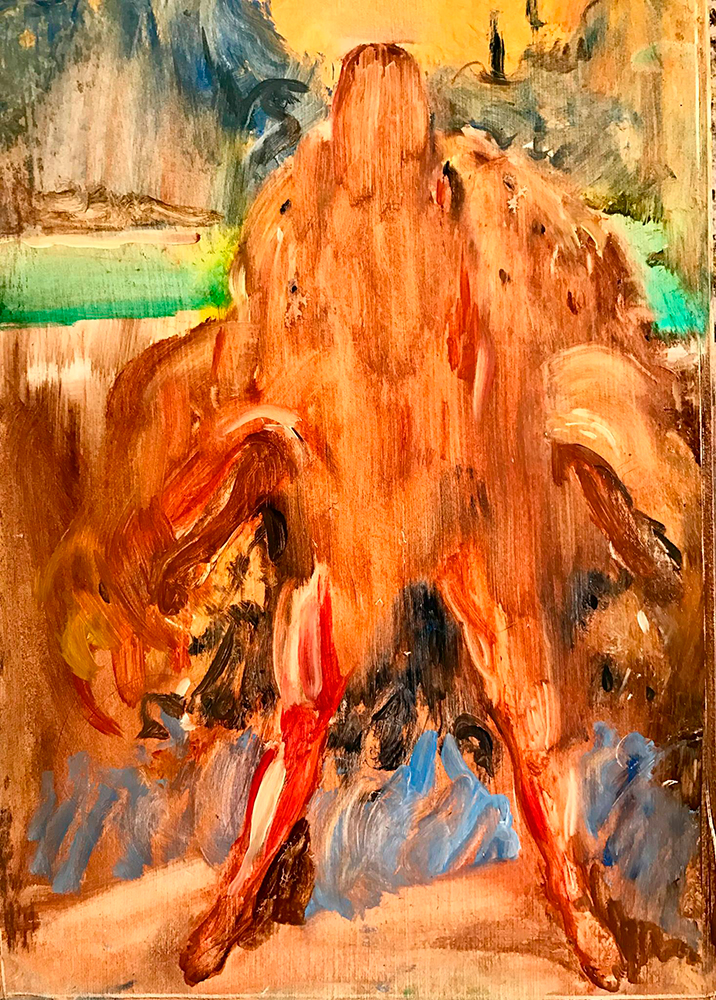 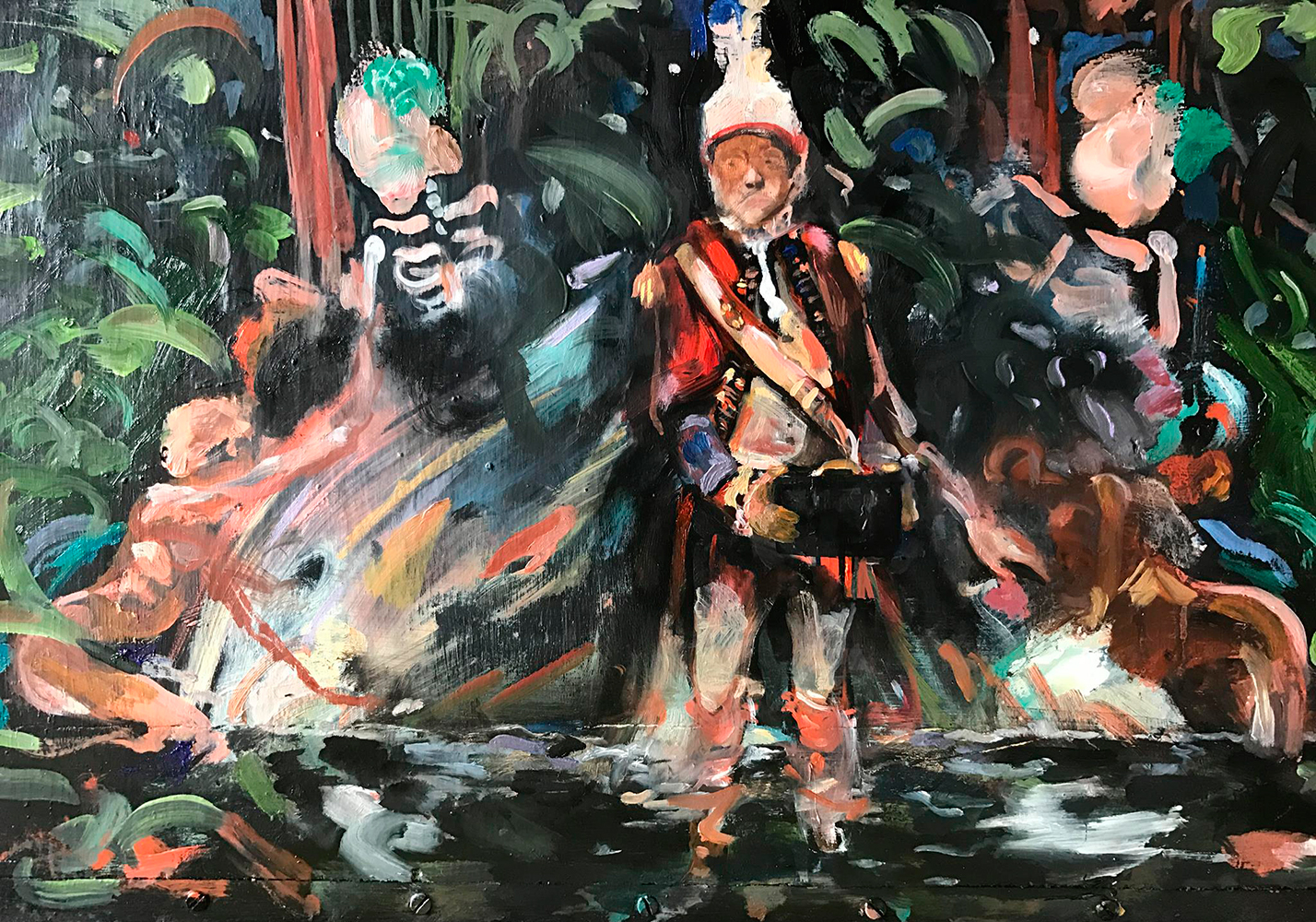 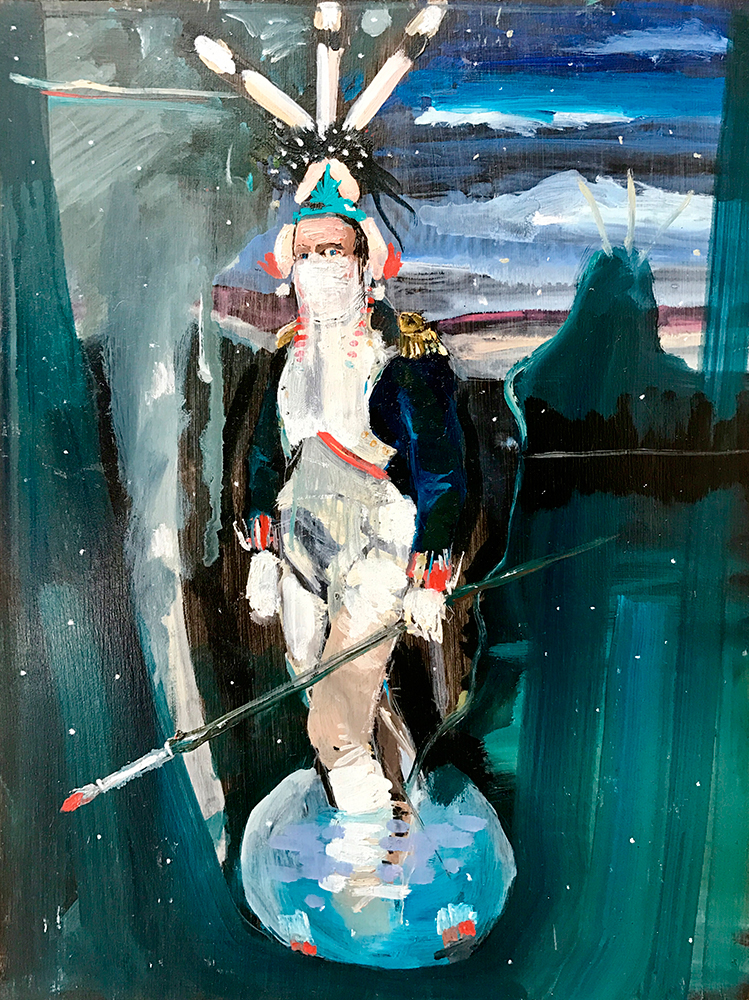 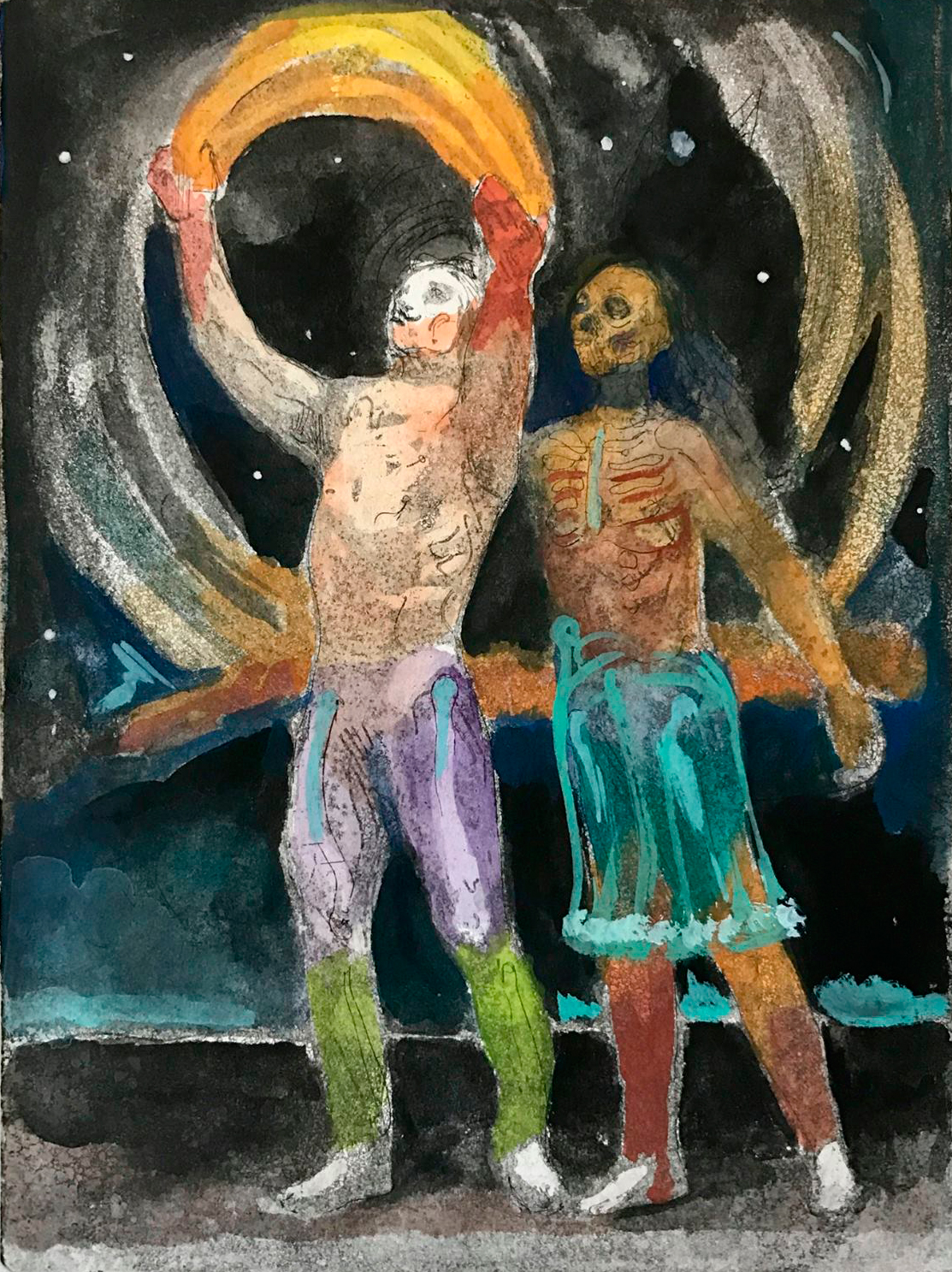 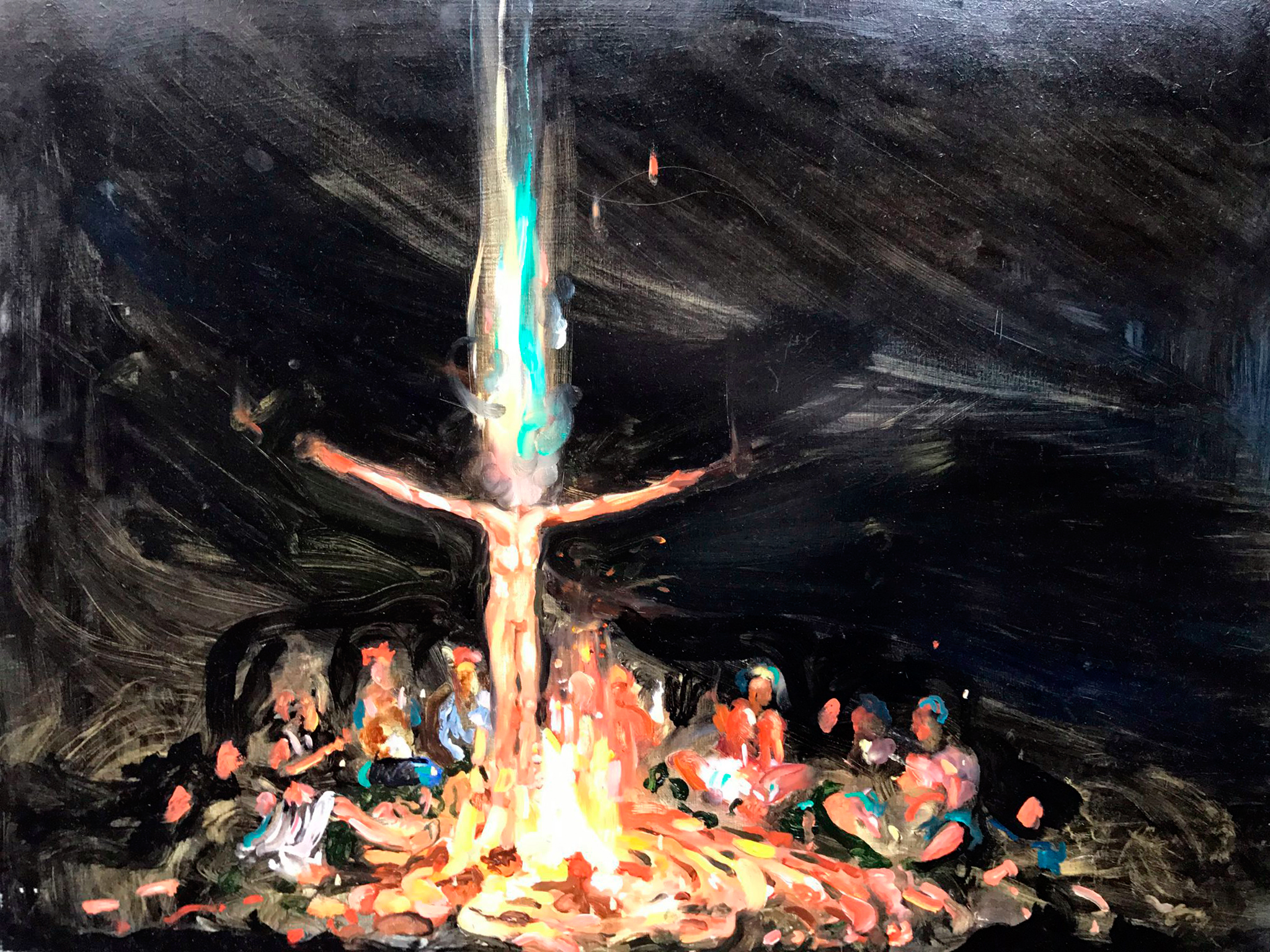 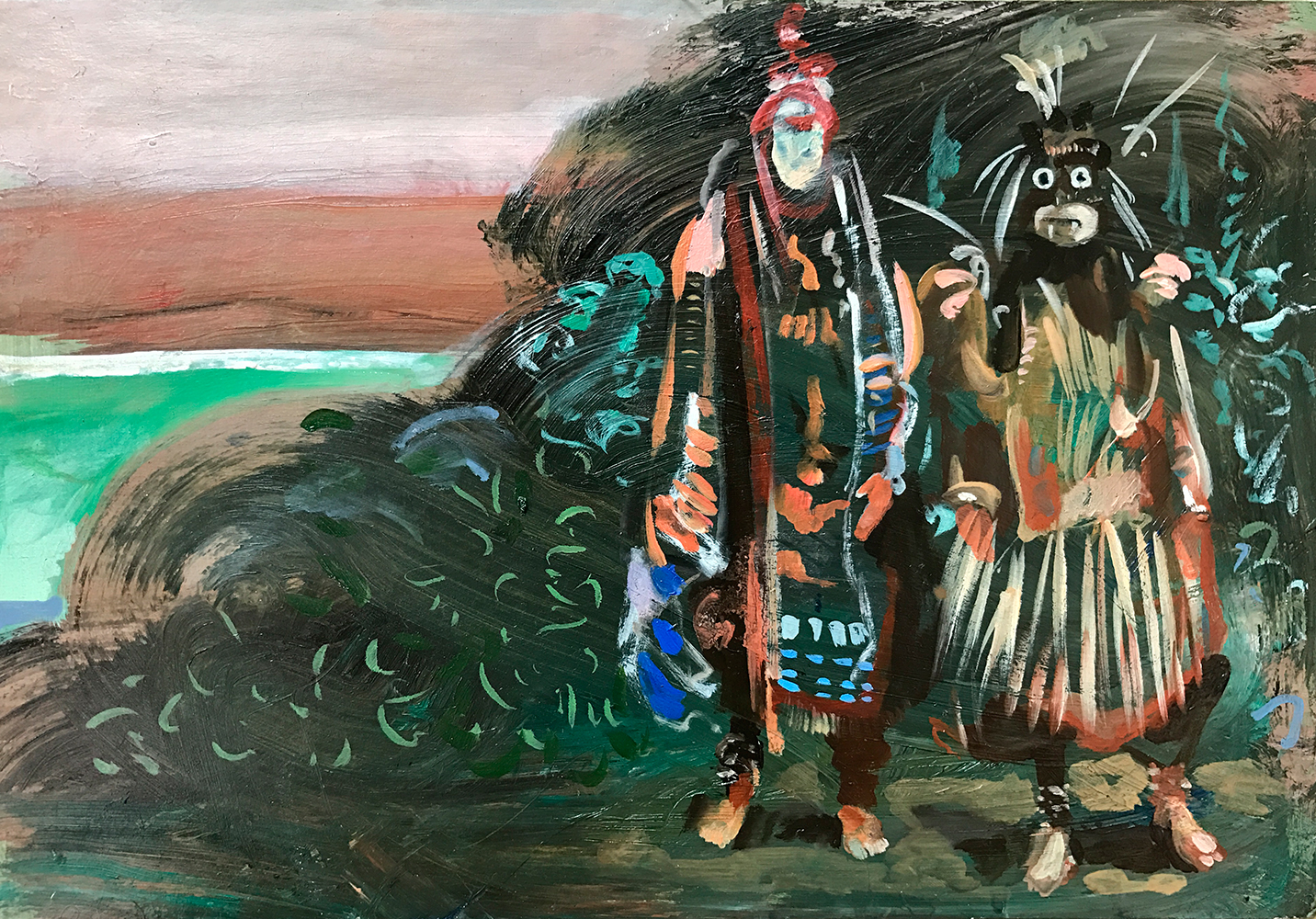 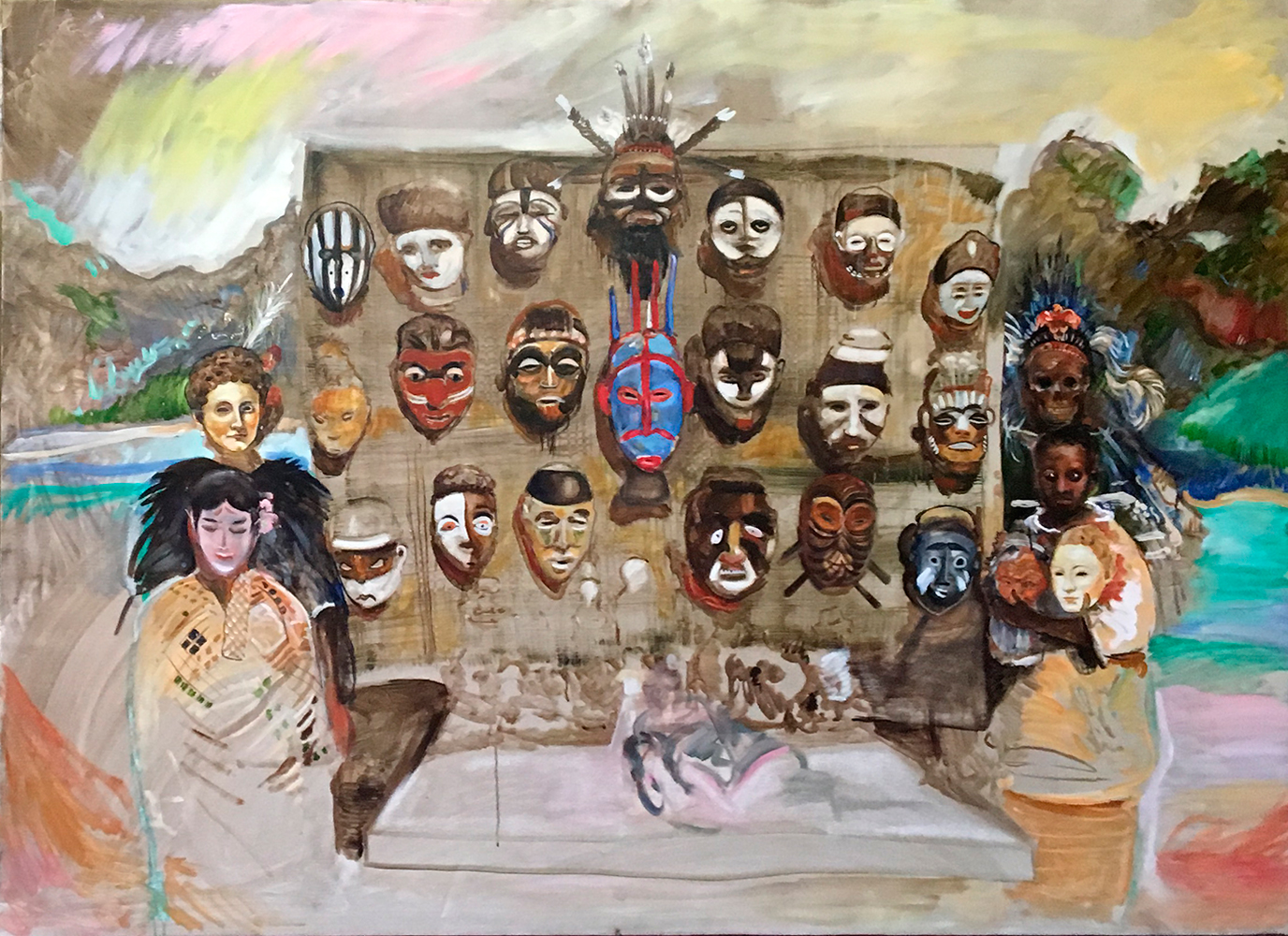