Read more
Piet Raemdonck's paintings investigate the dialogue between the figurative and the abstract, between recognition and non-recognition. His paintings are worlds you enter just by looking at them. Visual excitement is at the core of his work.

He is known for his love for classic genres of painting: landscape, still life and portraits. Today, abstraction plays a crucial role in his work. The motif is often completely abandoned; the colors, shapes, lines and the overall light do the work.

For the exhibition “Look No Further” he takes the things which surround him in his studio as a starting point for his paintings. All the material which is lying around, hanging, standing and rolling, the walls and the floors of the studio become the bricks with which he builds up the canvas.  Nevertheless, these images don’t depict the studio. Painting the studio is but a pretext.

Within the painting he juxtaposes colors and shapes. Some parts fade while others are strongly present; some surfaces flow into each other while others are clearly marked. A space is formed which is only partly defined, a mysterious depth in which the viewer tries to find orientation.

“On the studio floor lies the springboard into the painting”, says Raemdonck. “In a corner there is a rabbit hole through which I can escape. I watch loosely. I capture only half. I move freely. The painting seems legible, but the image turns out to be incomplete. Through the slits, holes and voids you look beyond what you thought you’d seen. The painting becomes inhabited by shapes which aren’t justified, which seem independent. Leaps are made, harlequinlike patchworks unfold. You see echoes. New spaces emerge, new things.” 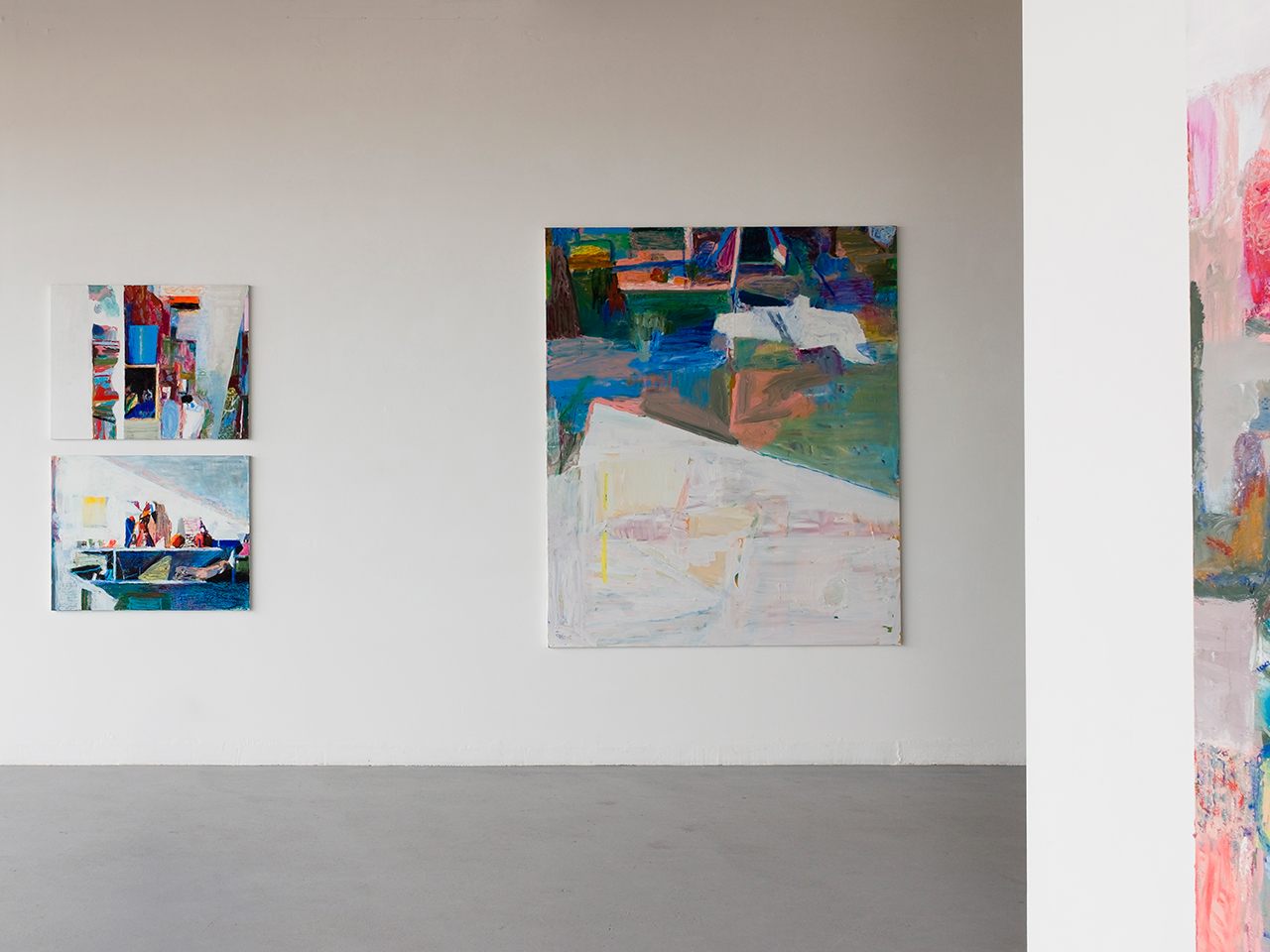 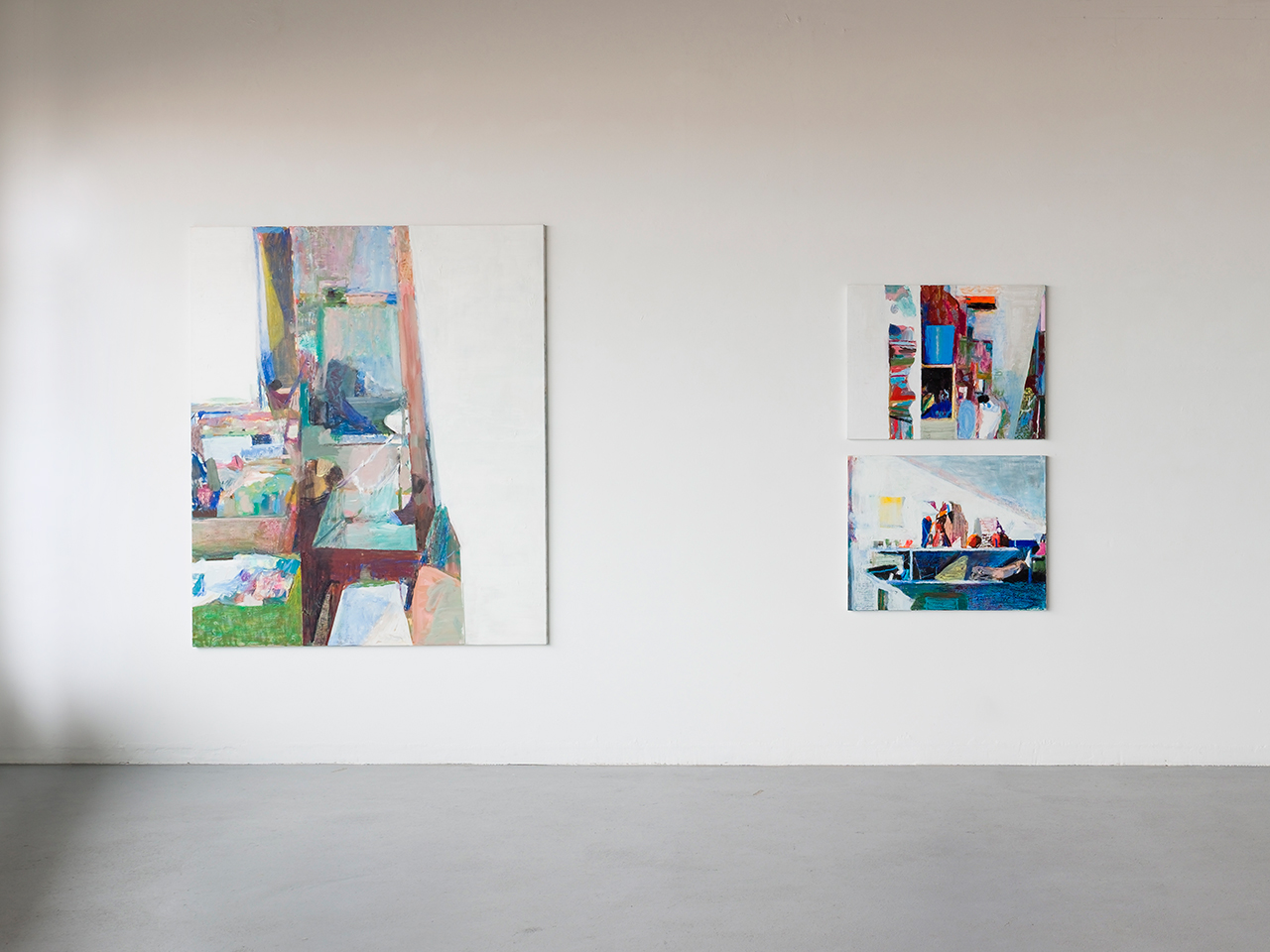 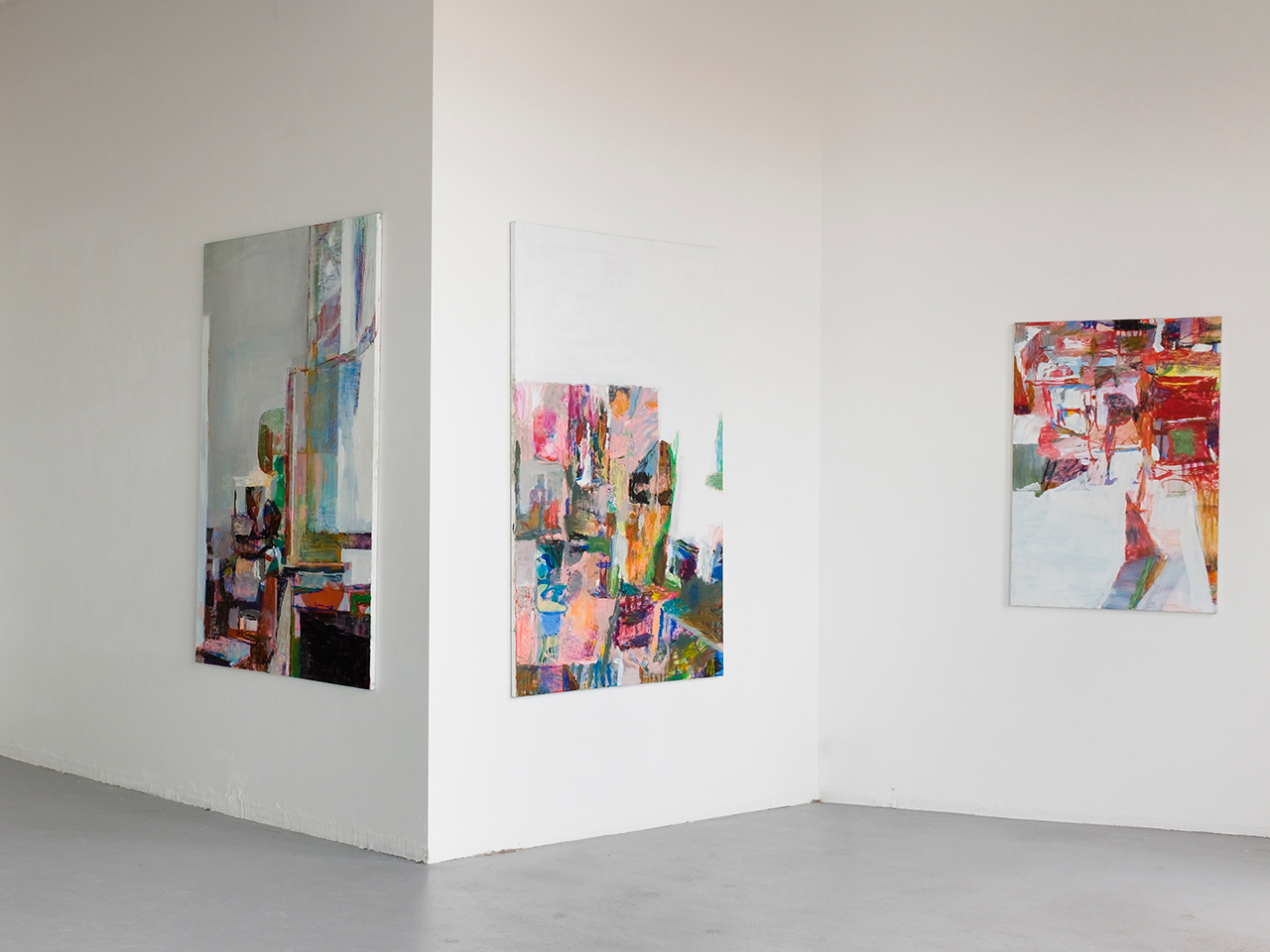 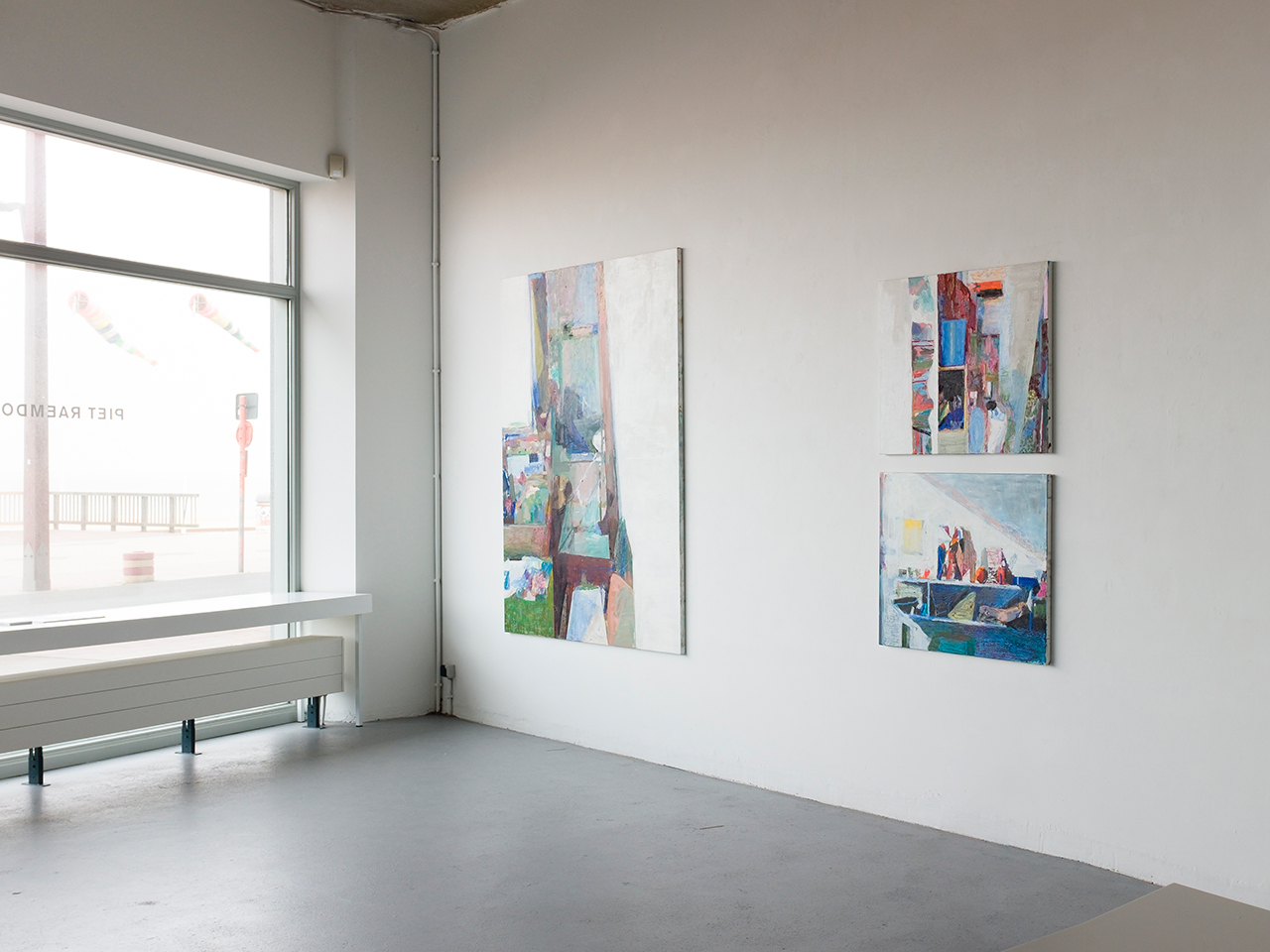 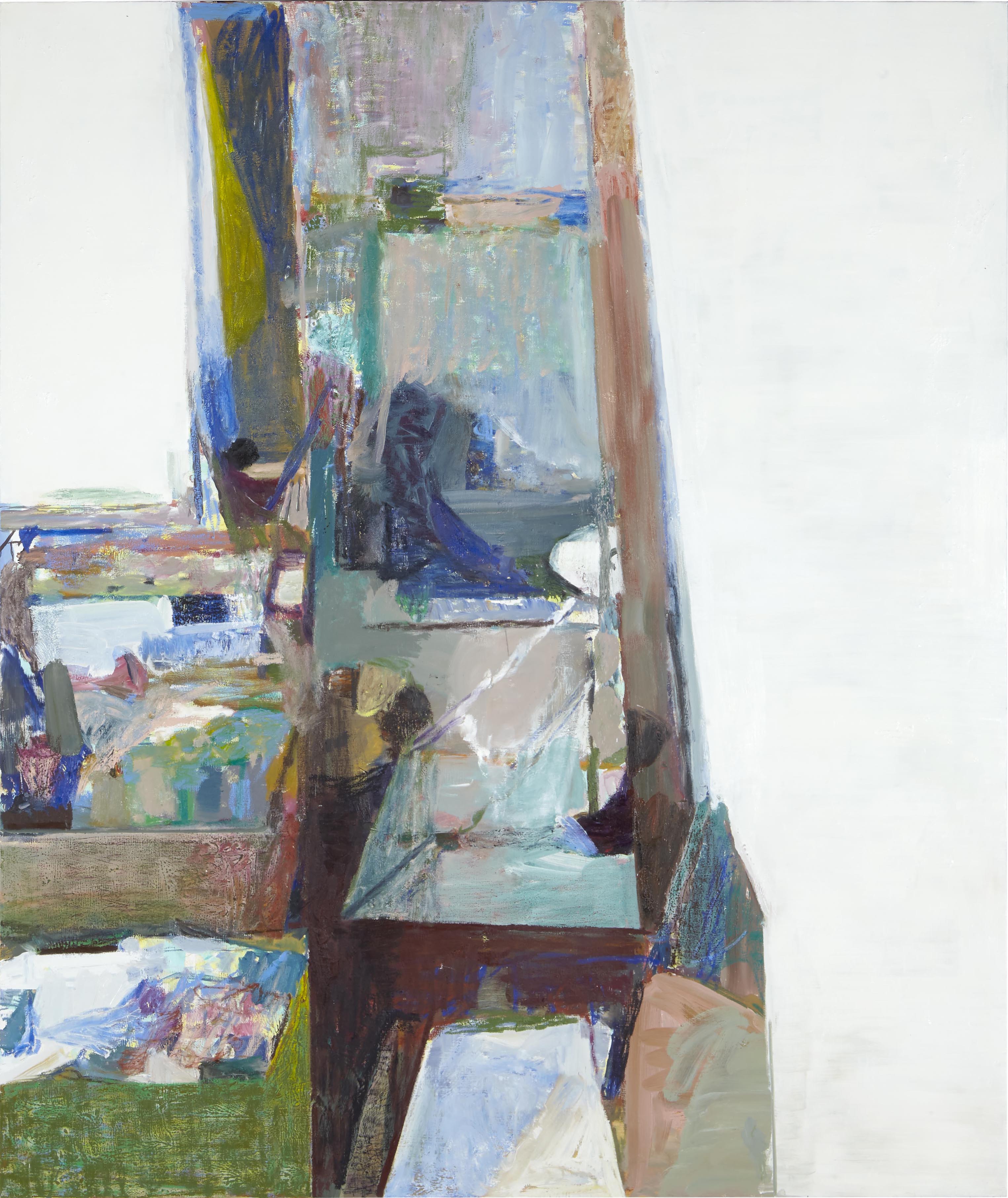 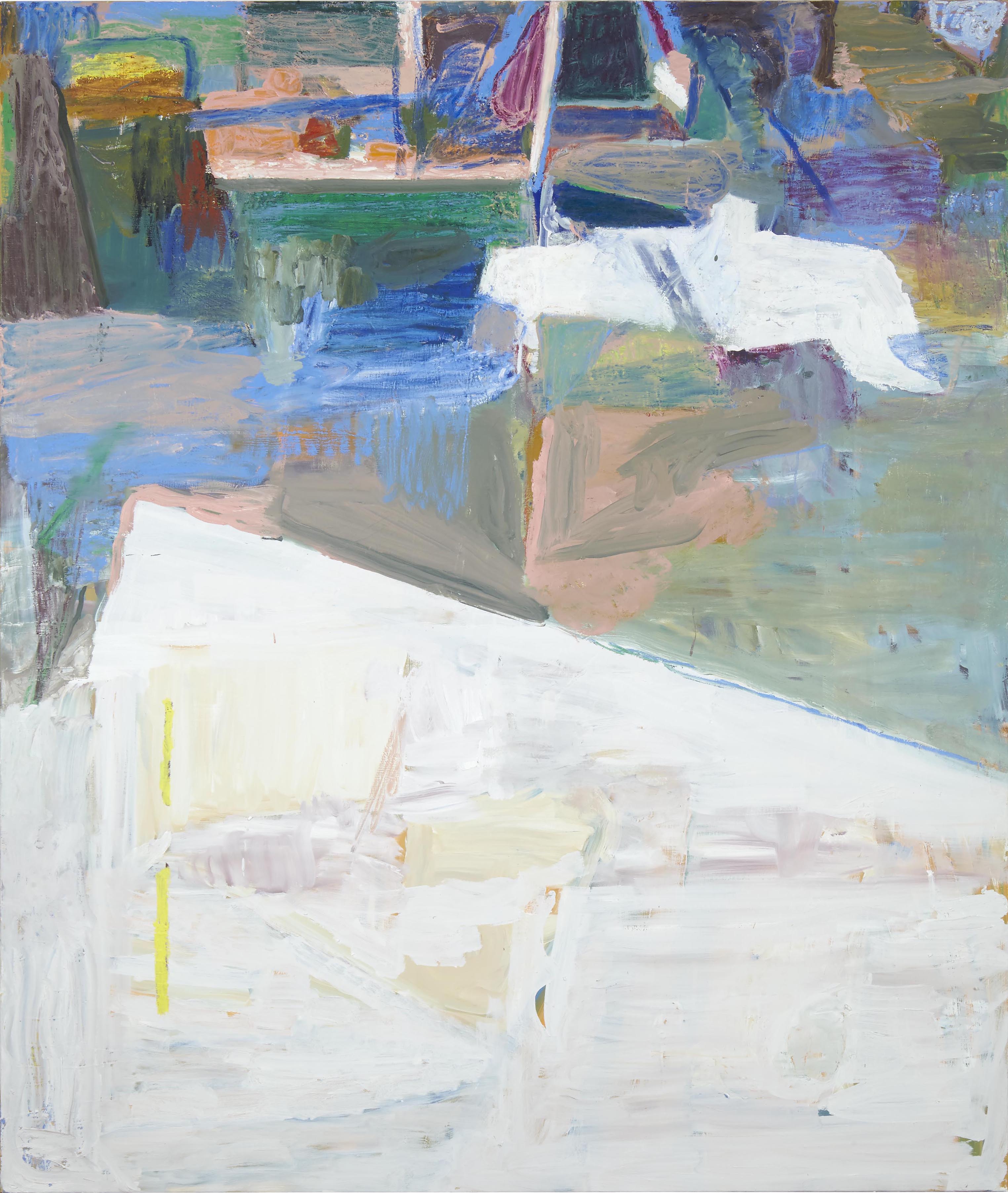 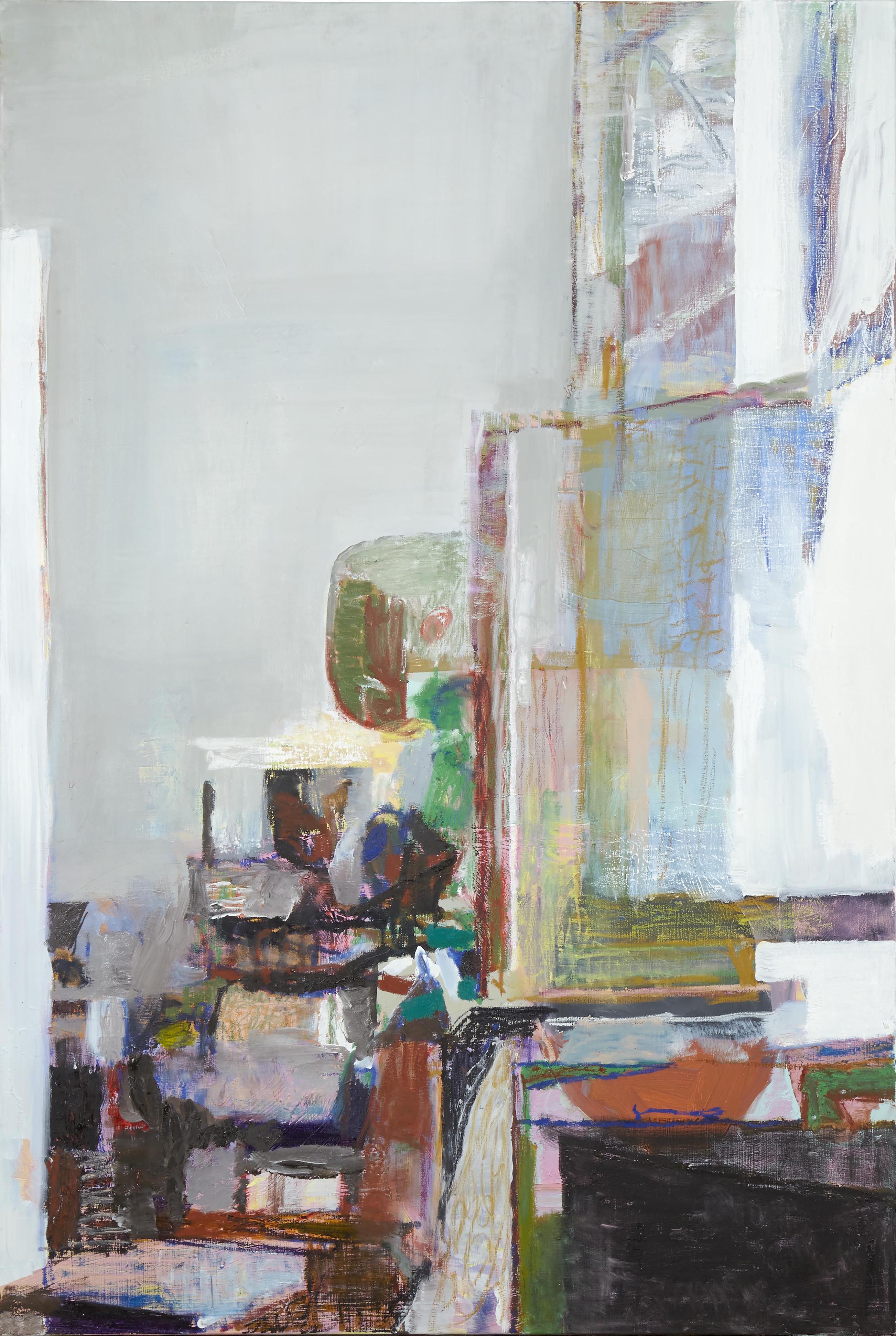 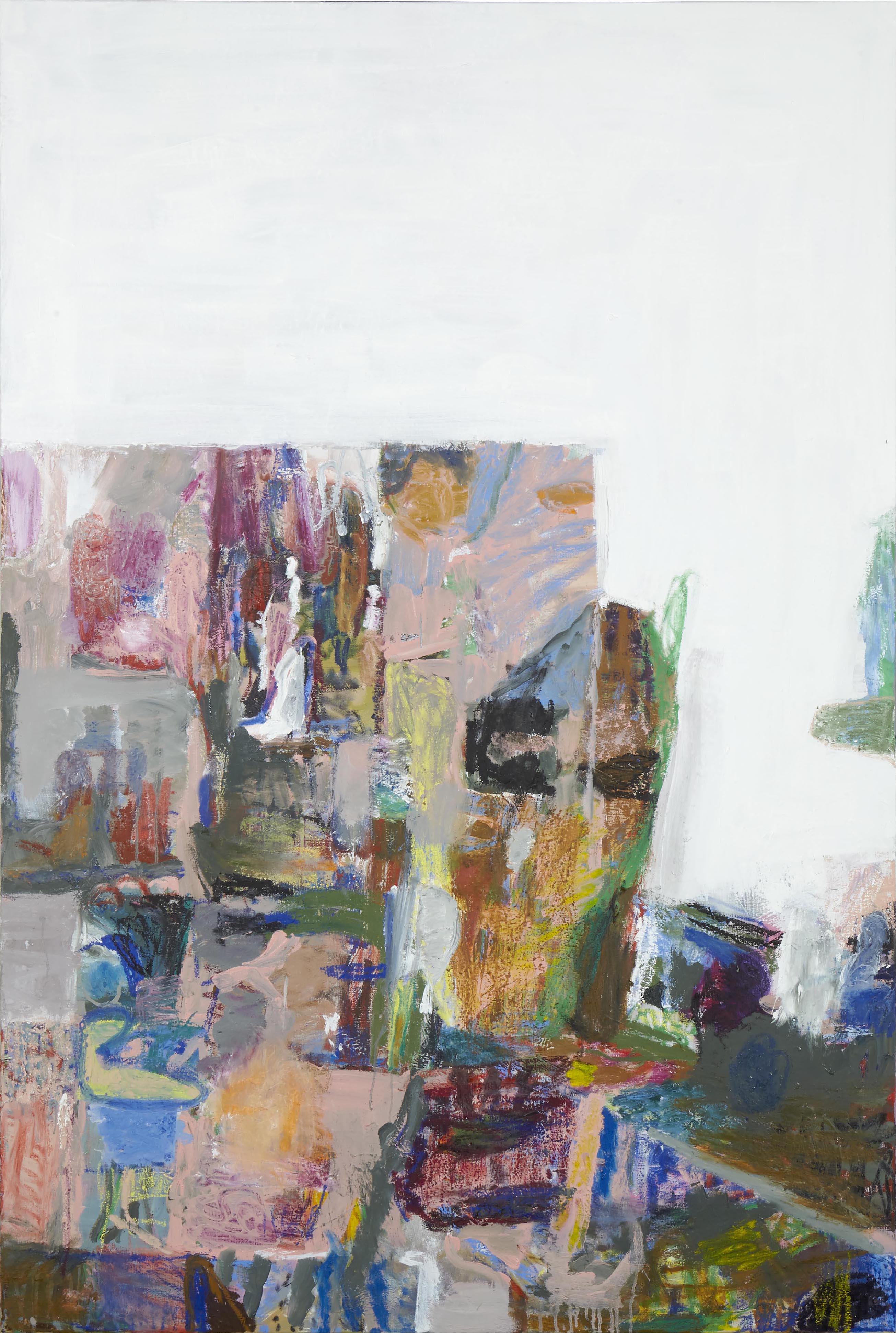 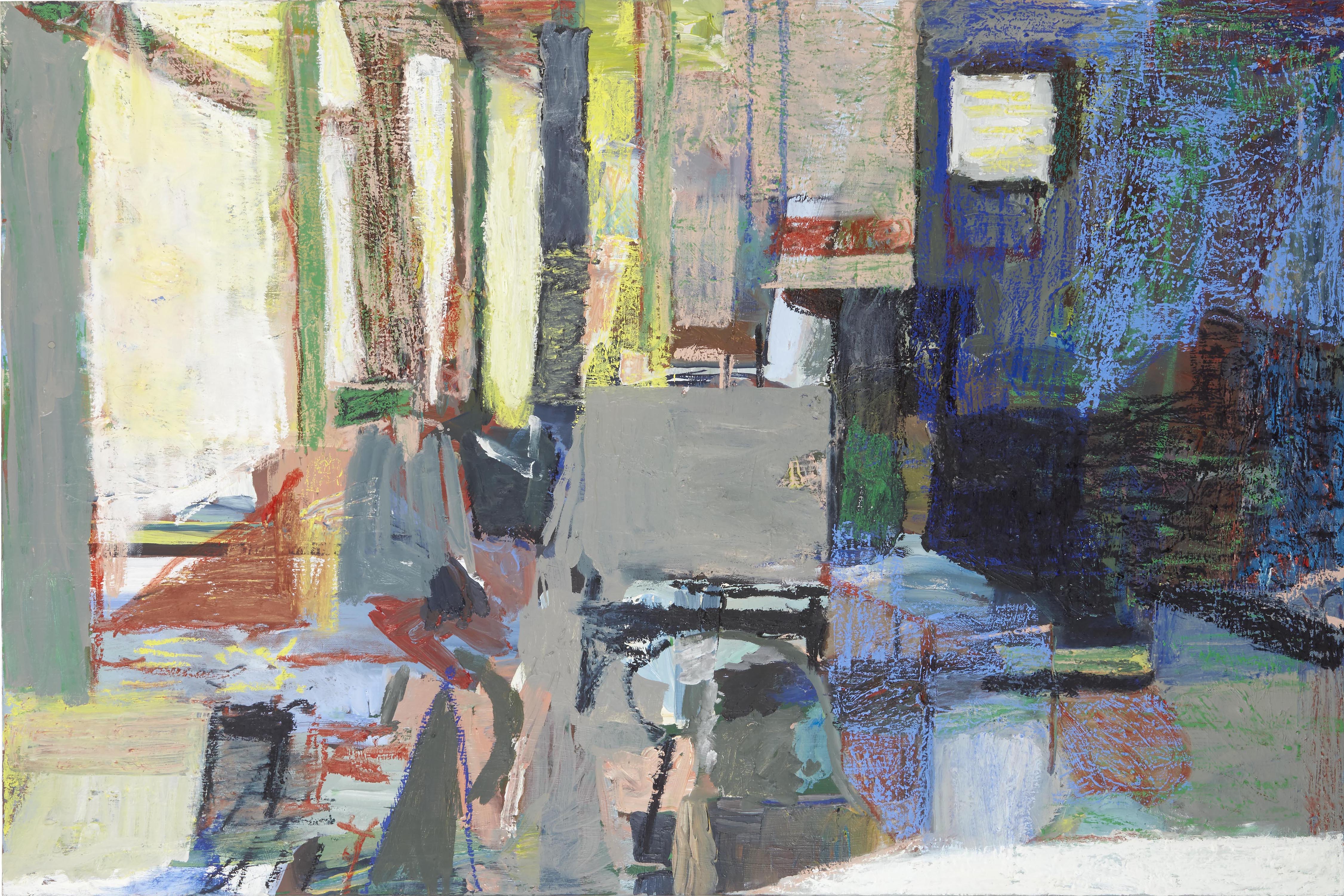 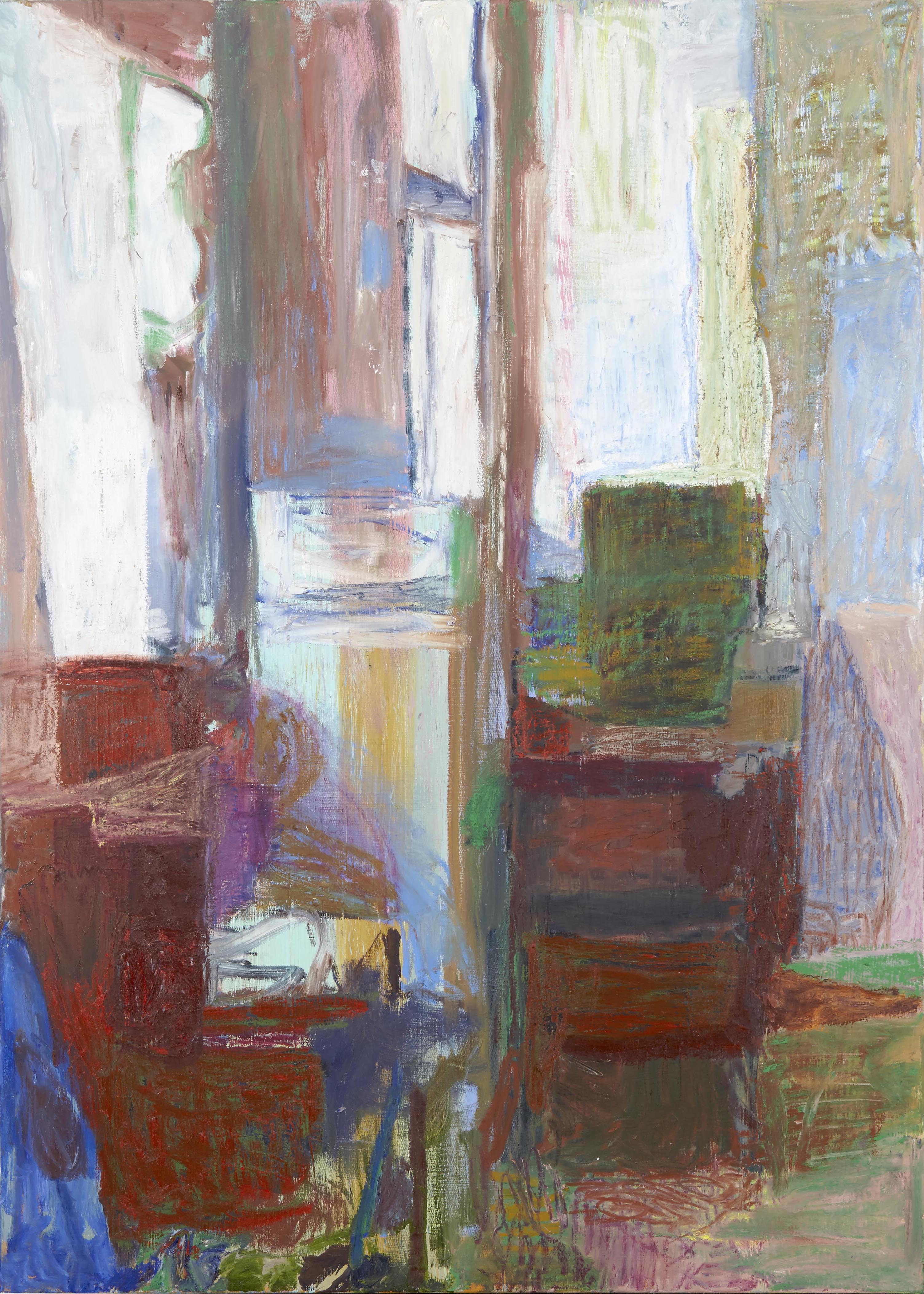 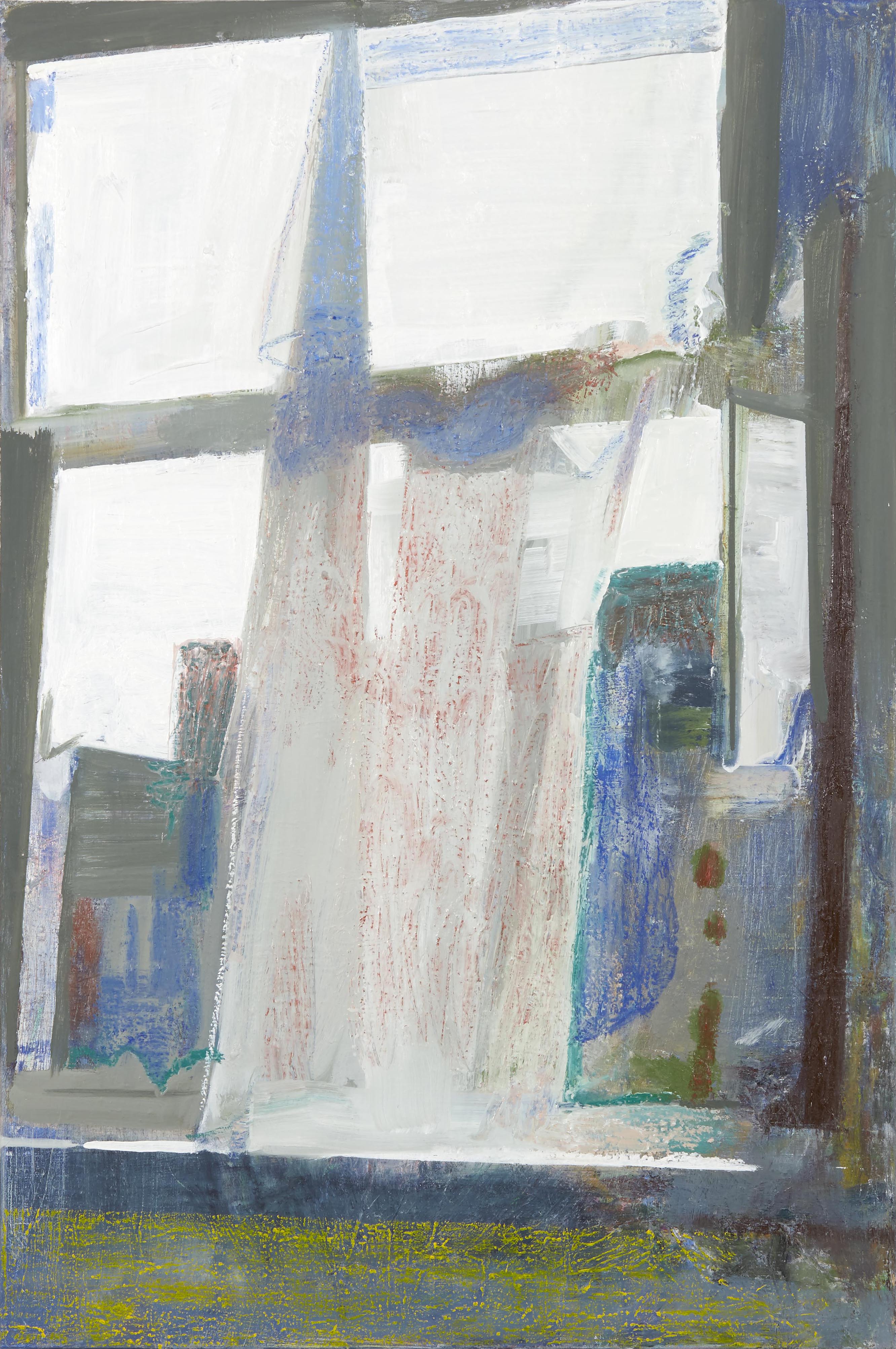 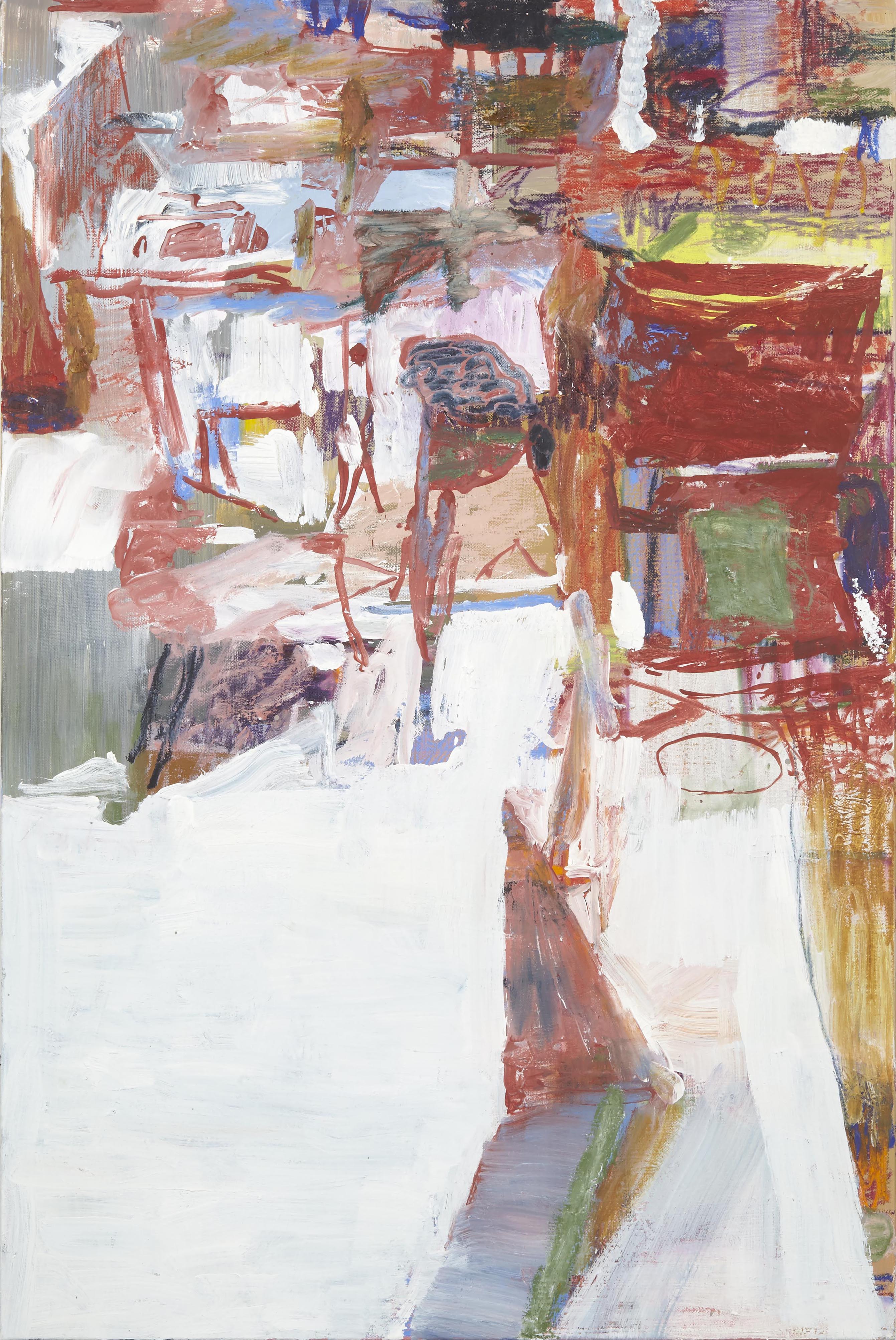 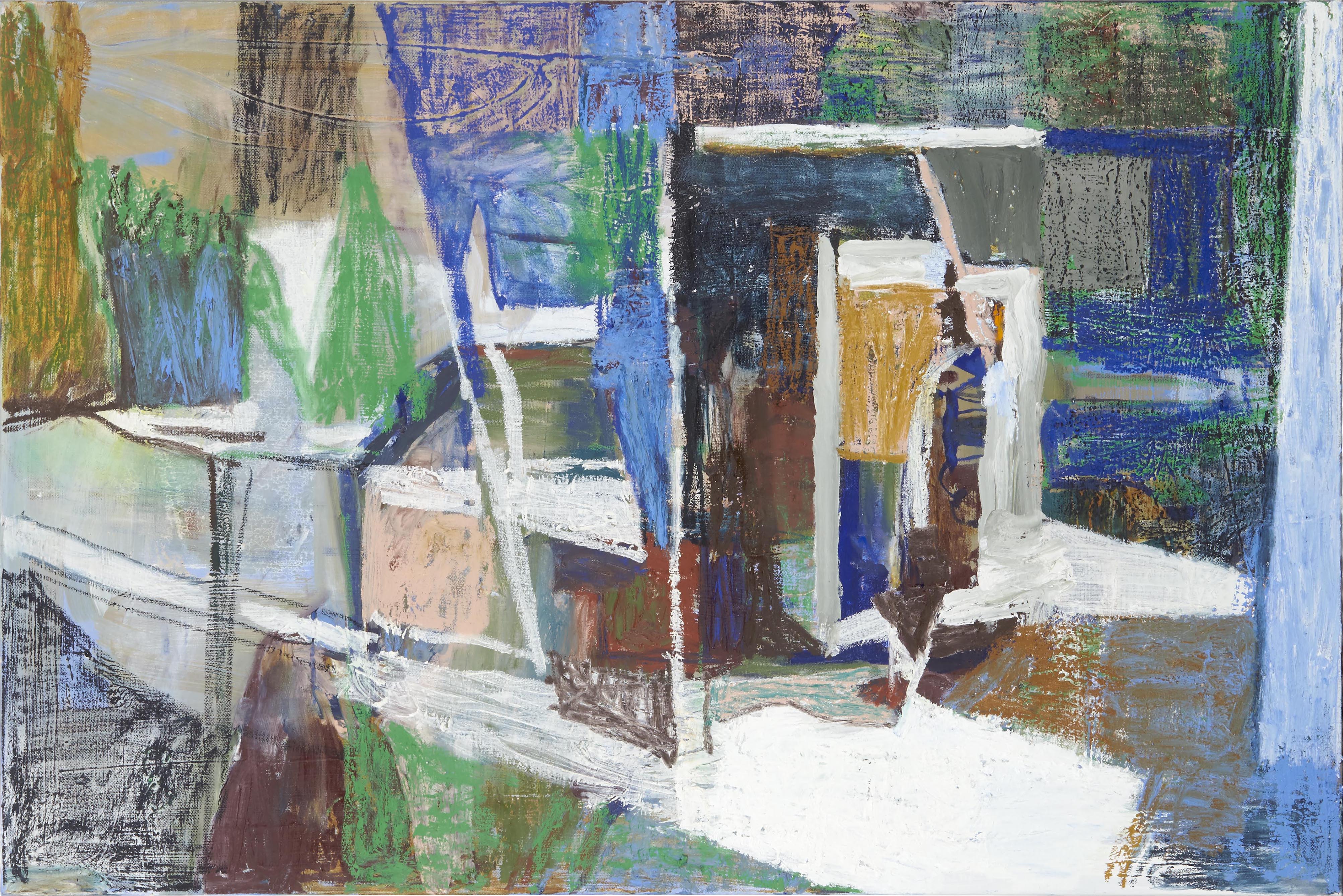 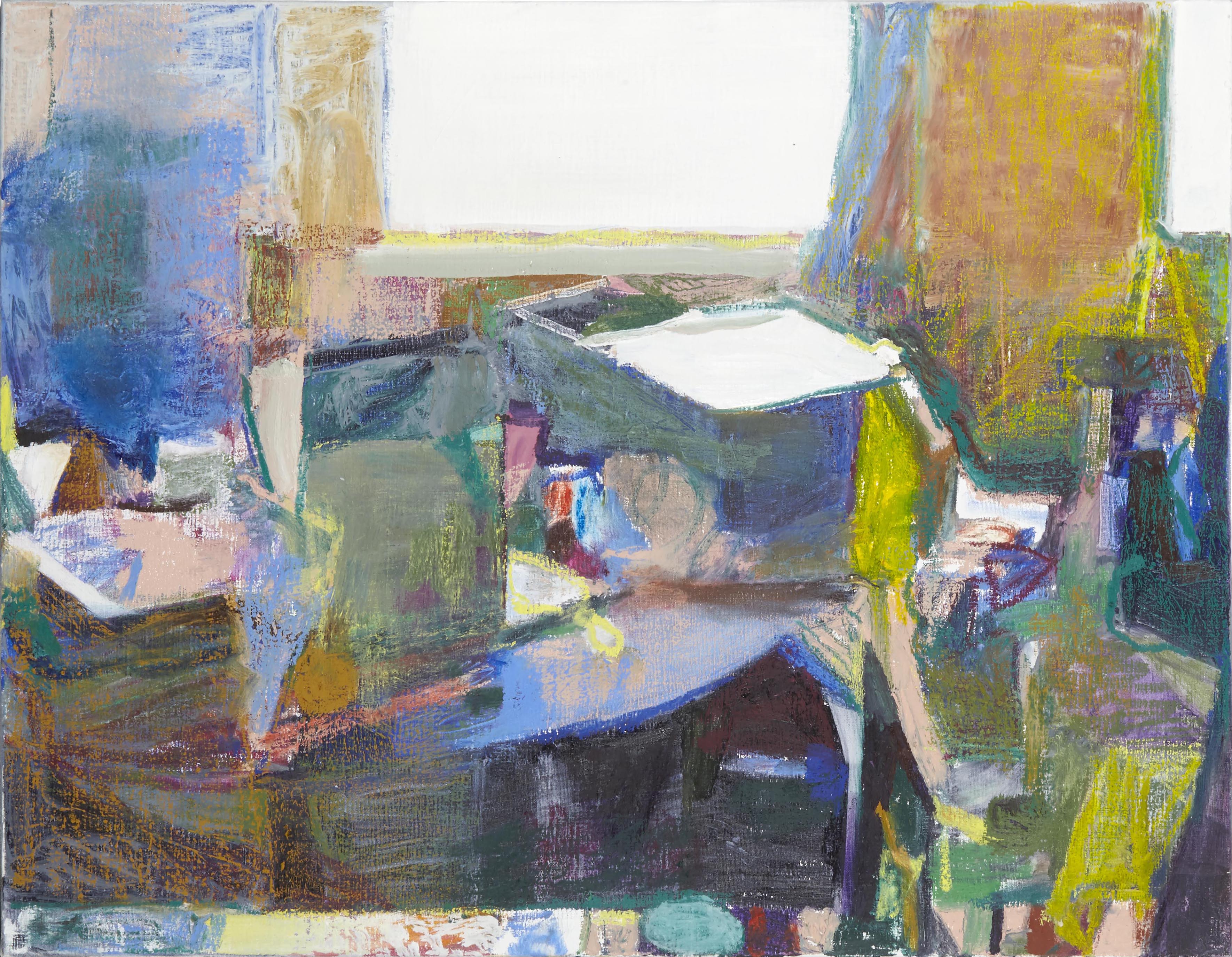 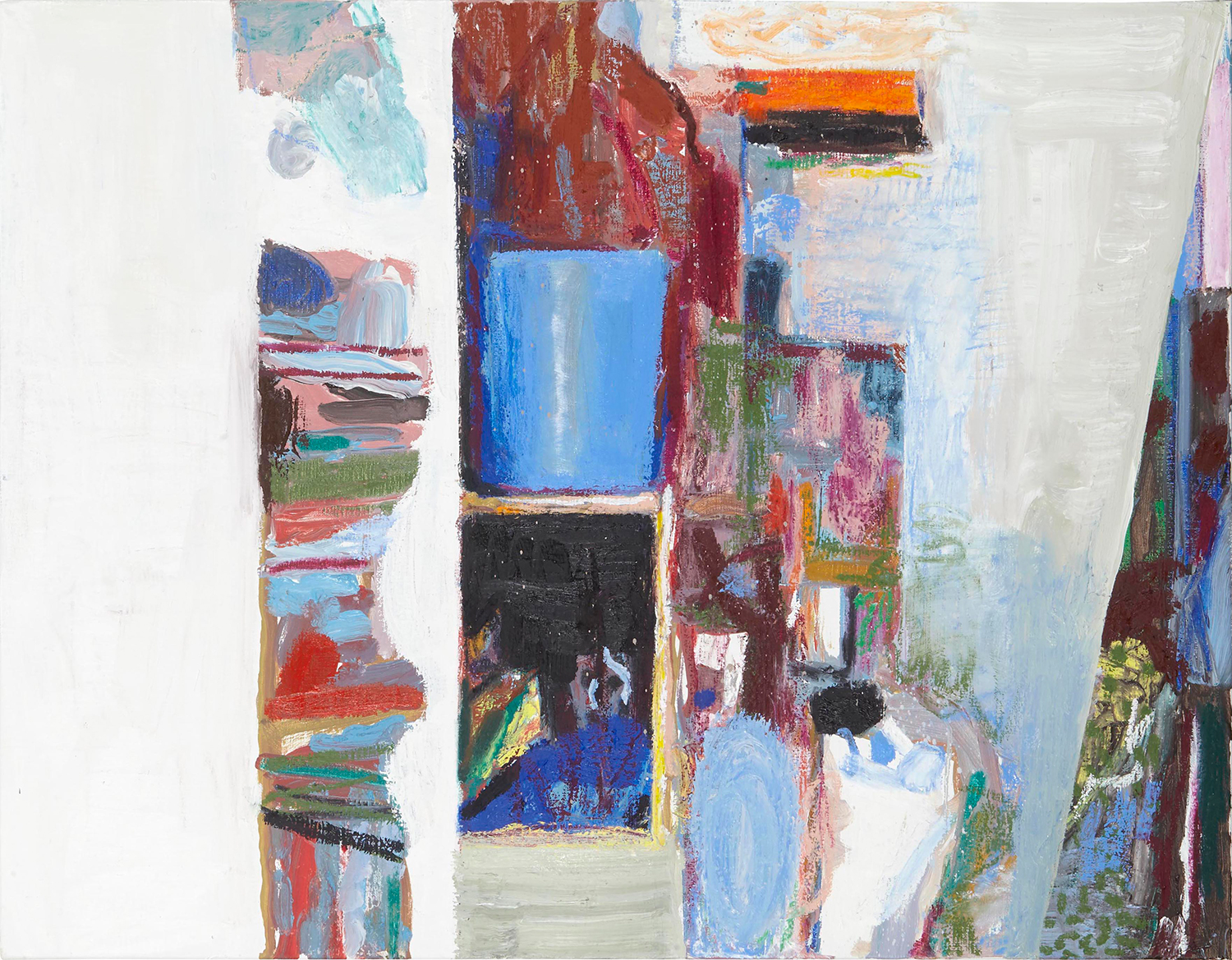 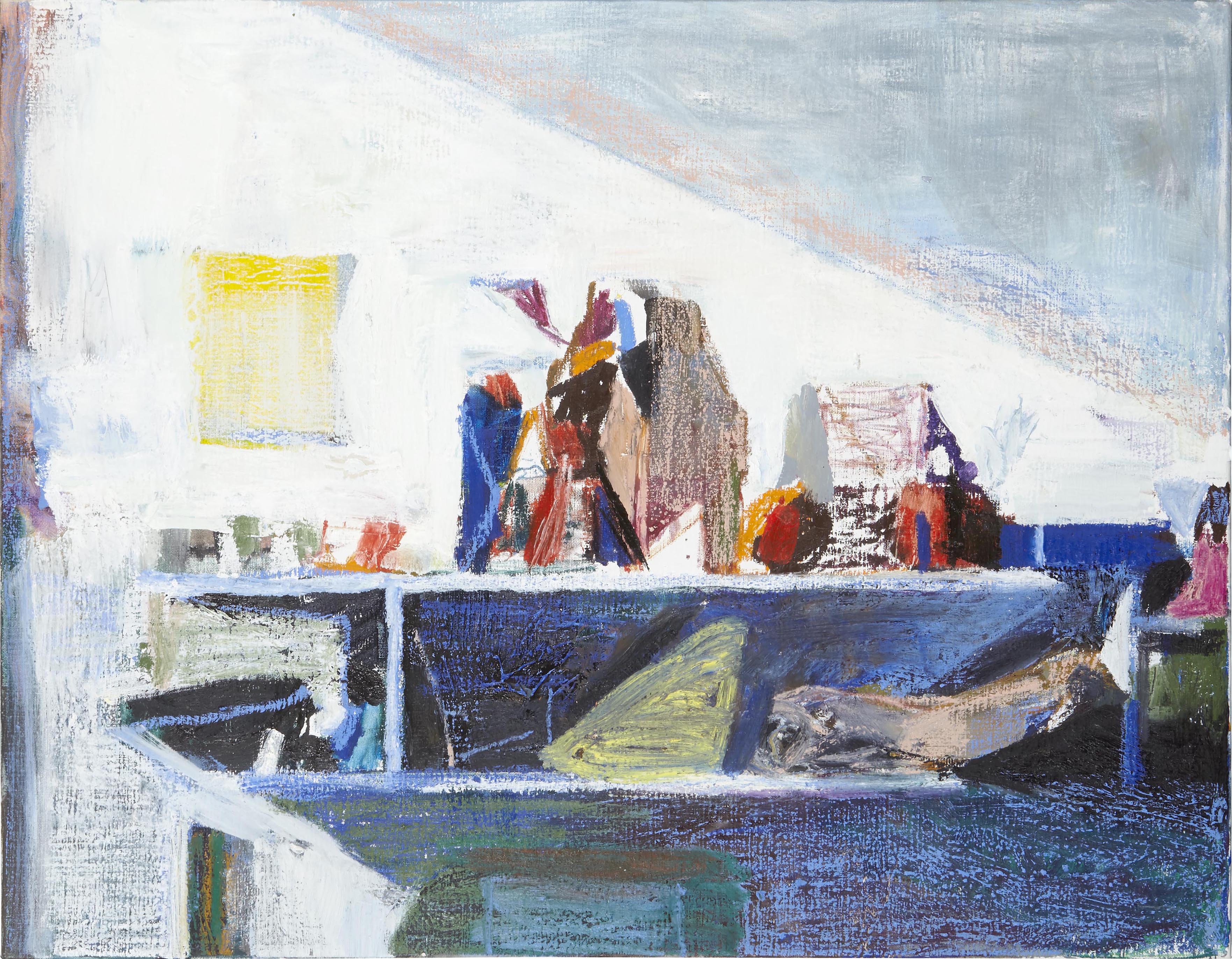 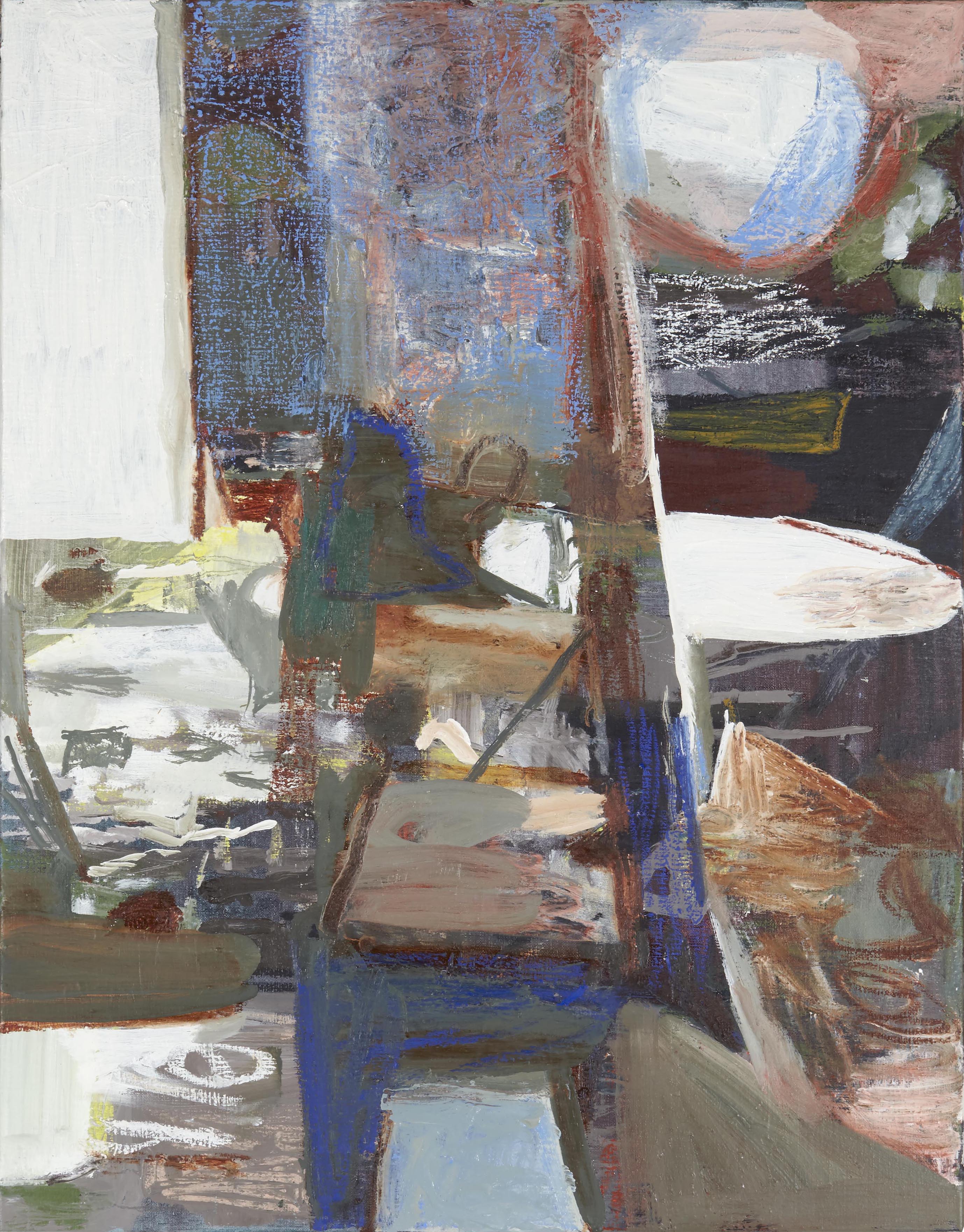 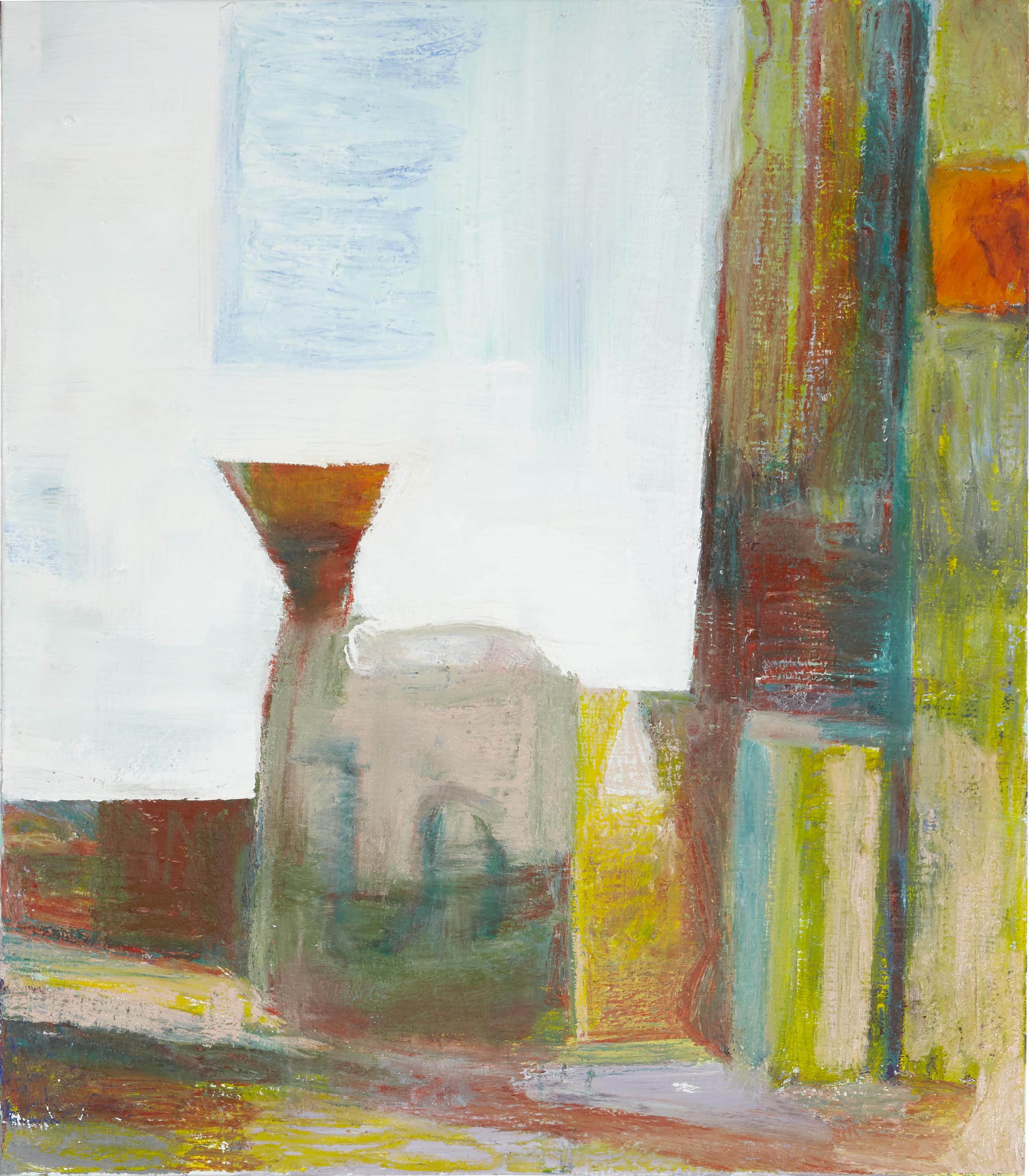 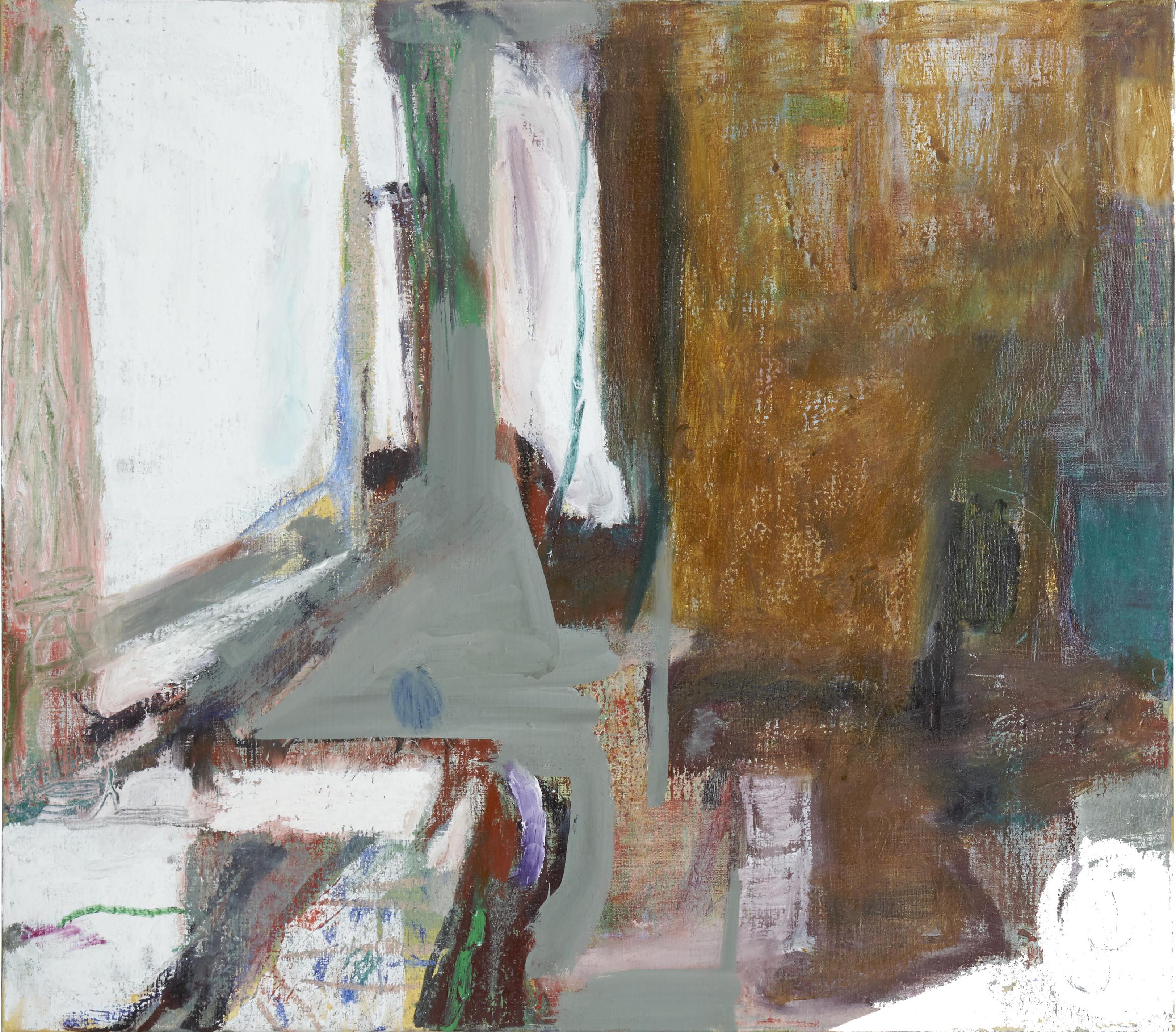 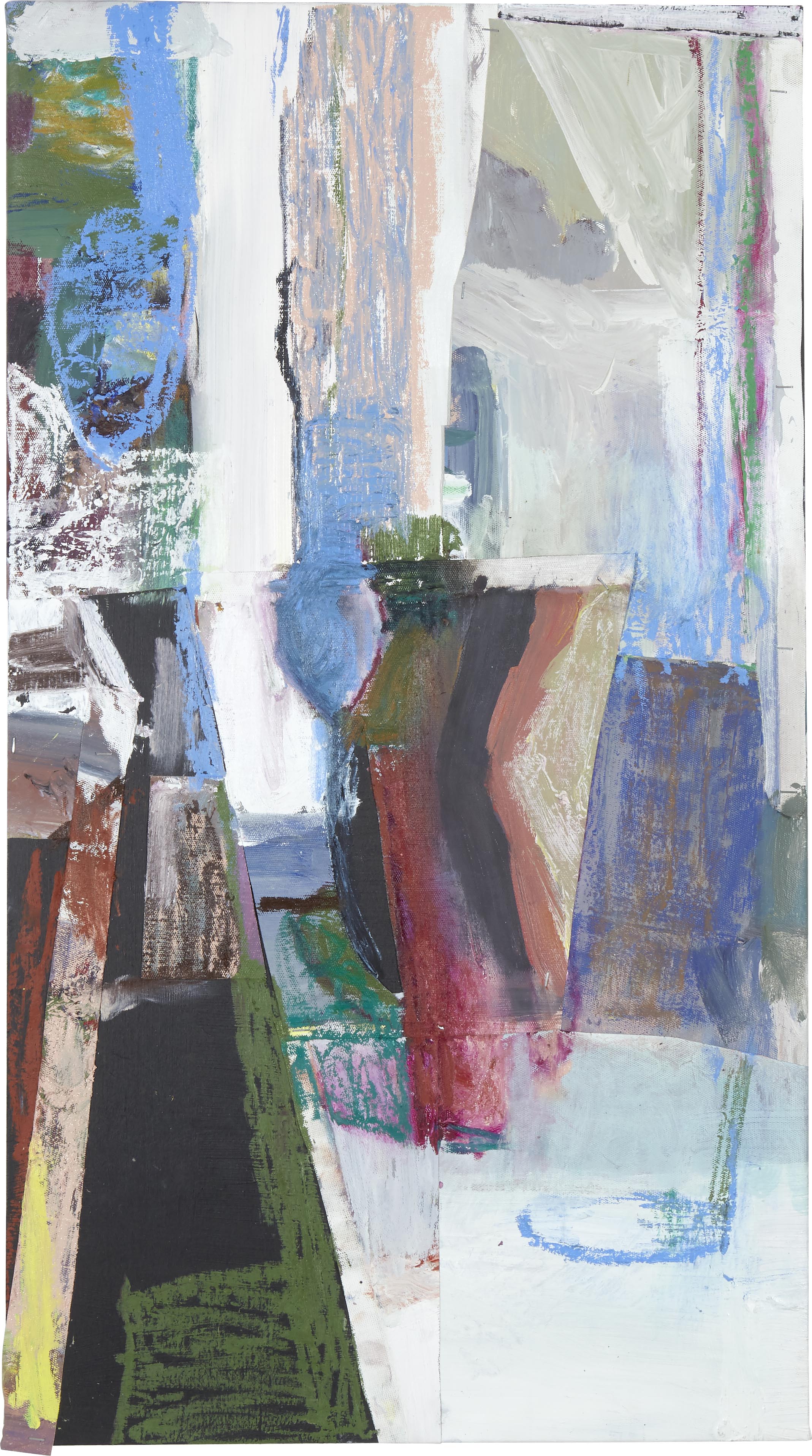 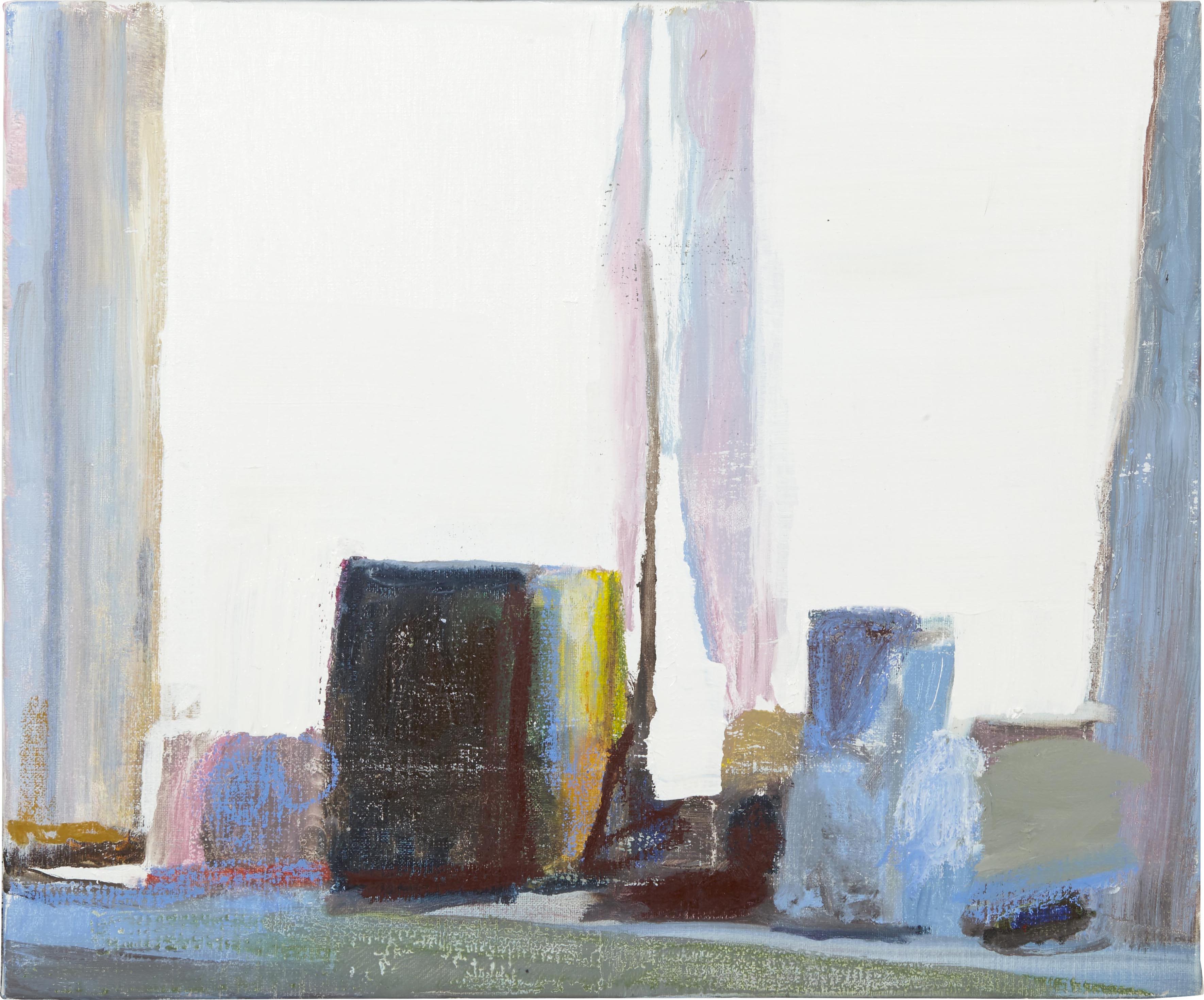