Read more
Jan De Vliegher loves baroque interiors and everything around them. Since a few years he draws inspiration from the sumptuous salons of the castles of Versailles, Schönbrunn and Sanssouci, the palaces in Venice, the glittering chandeliers in Murano glass, baroque floral arrangements, richly decorated plates from the treasury of the Hofburg in Vienna, crystal and porcelain from the collections of the Victoria & Albert Museum in London. The exhibition Interiors brings all these themes together. 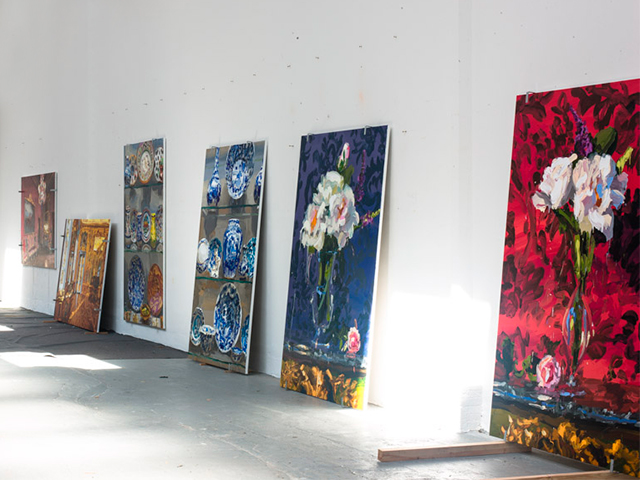 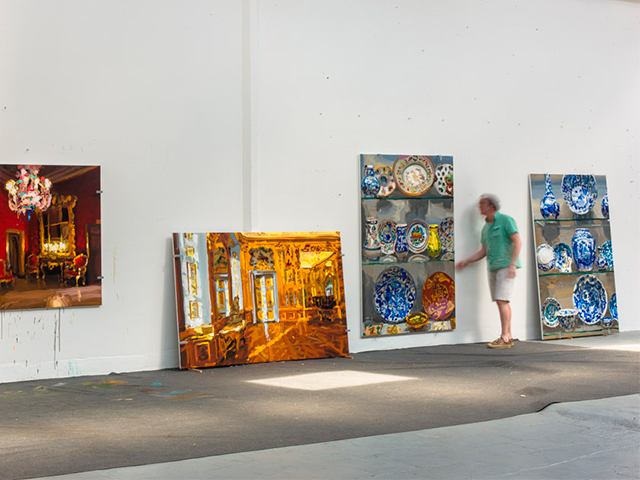 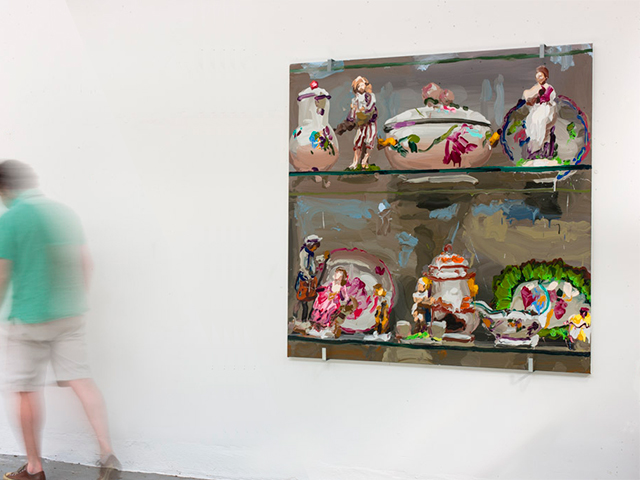 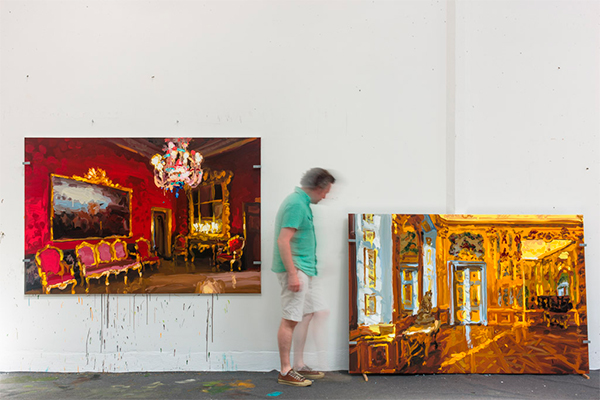 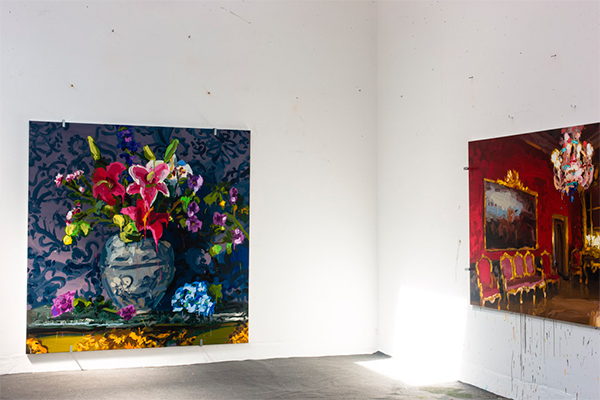 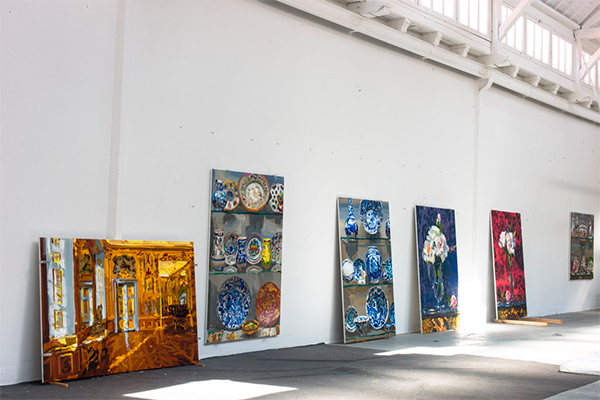 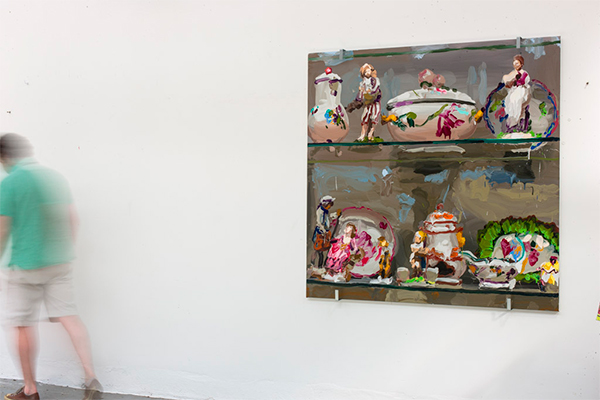 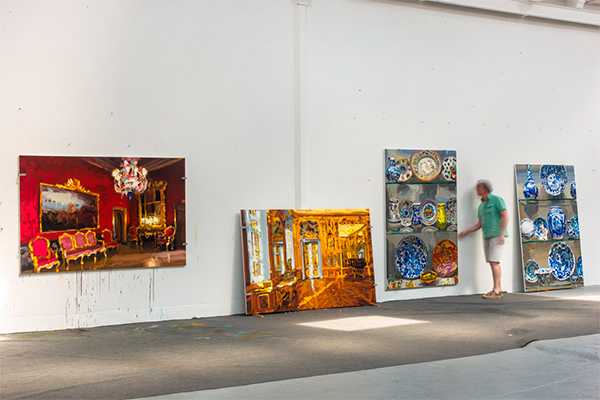 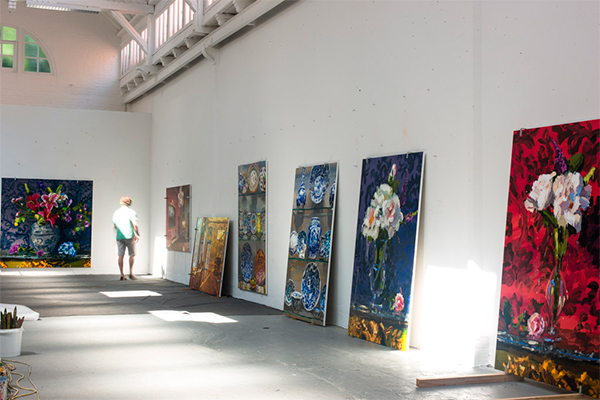 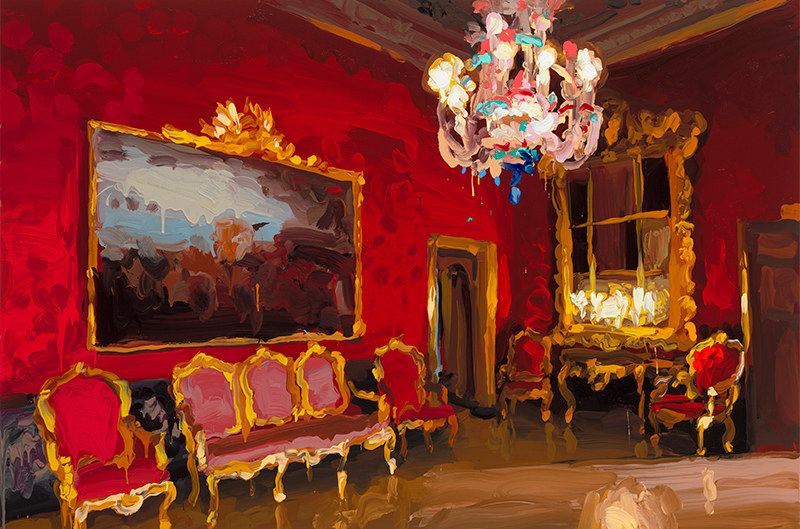 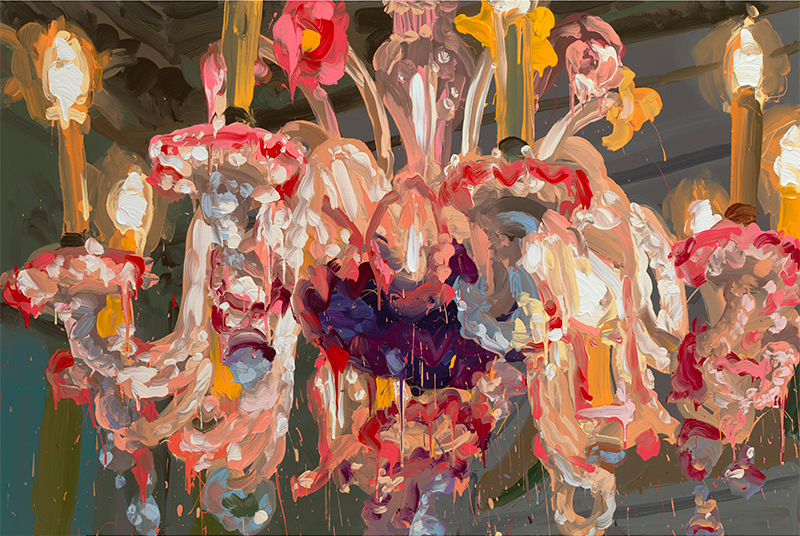 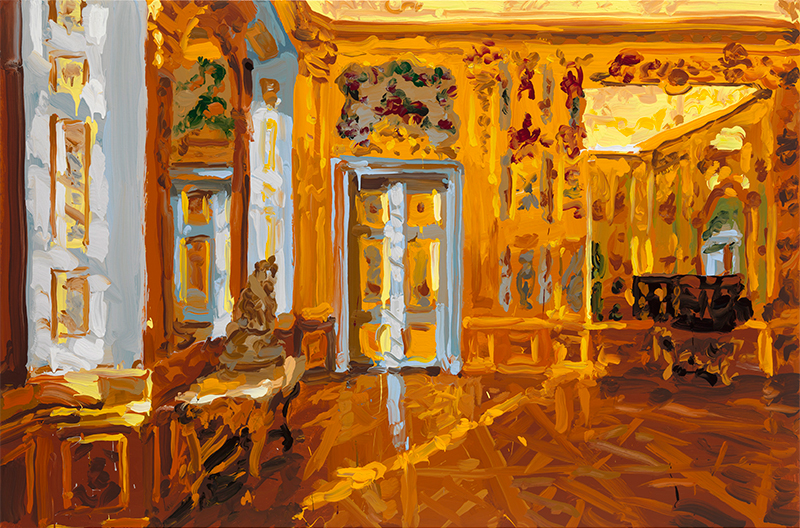 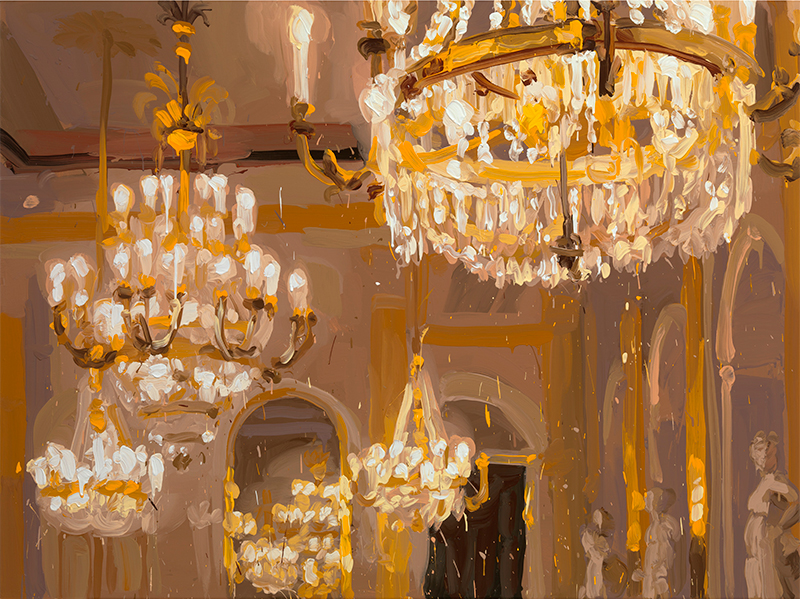 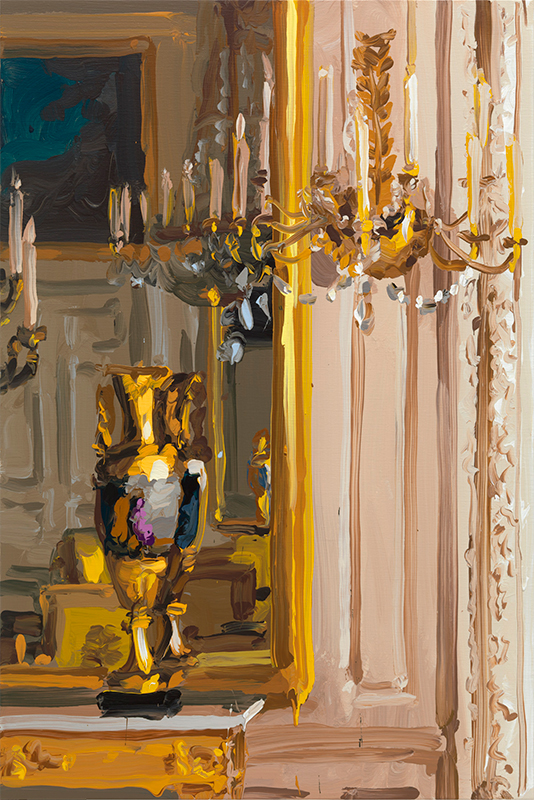 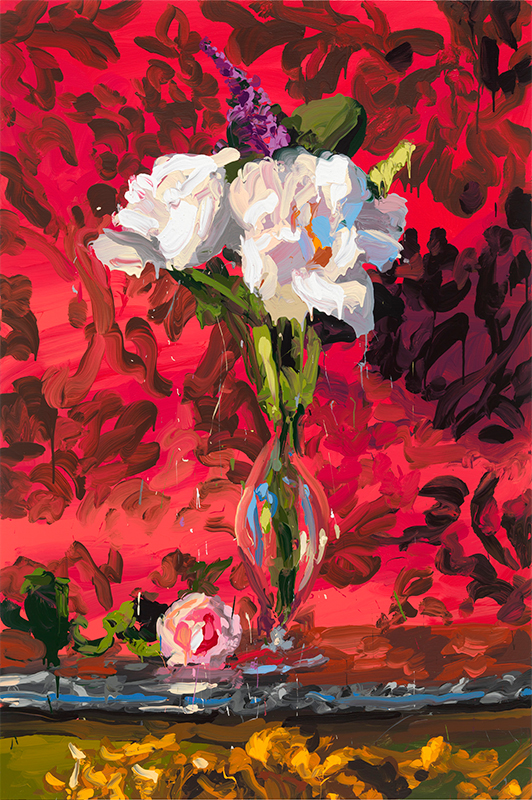