Read more
In Philip Huyghe’s work Inner State Of Nature, he creates a specific universe with monumental enlargements of domestic objects. Examples include a tin of biscuits, a piece of clothing, a few birds on a branch caught in a snow-white room, a barometer and a weather house. They are all recognizable objects, but the context in which Huygh places them causes confusione amongst the viewers. There is something disturbing. Huyghe puts the viewer consciously in a strange position, inviting reality to be perceived in a different way.

For example, his family portrait piece appears quite common but still makes a strange impression. Are the two women just "two mothers" or is it his mother and himself masked and dressed identically like her - sculpted and sitting on the couch? The remarkable objects give the room an illusion of domesticity. Masquerades and contextual shifts give the work a surreal touch.

Philip Huyghe’s work can not be summarised in one word. He is also not limited to a single medium: he makes photographs, videos, sculptures and illustrations. The common thread throughout his diverse work is the relationship between reality and fiction, fact and fantasy. A specific parallel world is created in his artwork; his origin always estabilshes the starting point.

Philip Huyghe (1959-) lives and works in Antwerp, Belgium. He studied at the Higher Institute for the Visual Arts Sint-Lucas in Ghent, Belgium and at the Jan Van Eyck Academy in Maastricht, the Netherlands. In 1986, he won the prize "Young Belgian Painting". In 2001, he presented his solo exhibition "Fistula" in the Muhka Antwerp. His artworks were, at this time, added to the collections of the SMAK, Ghent and Muhka. 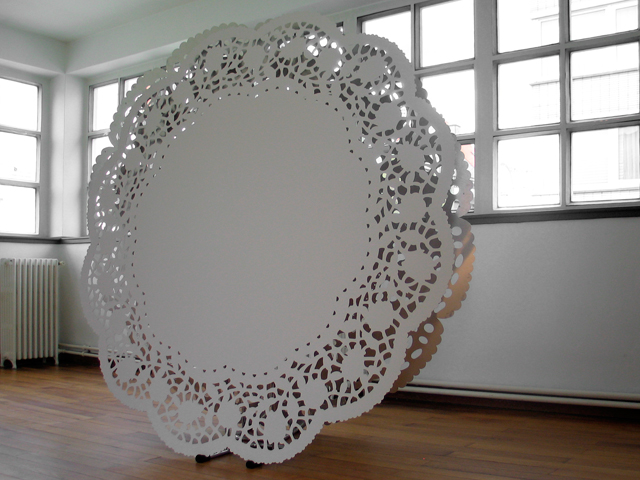 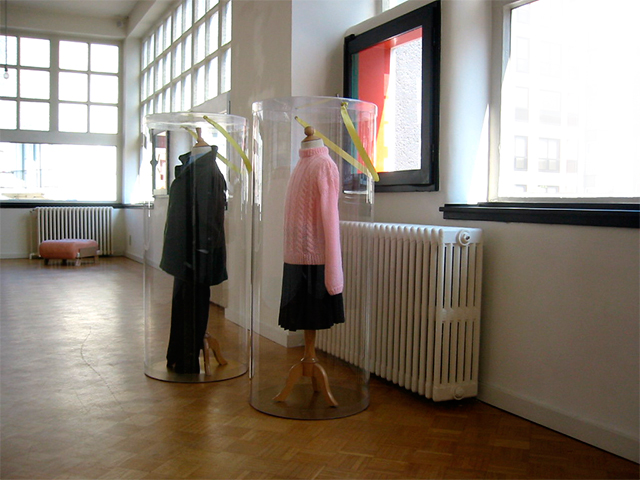 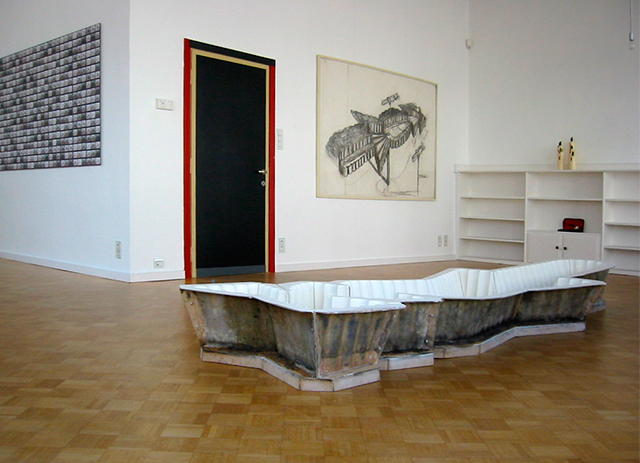 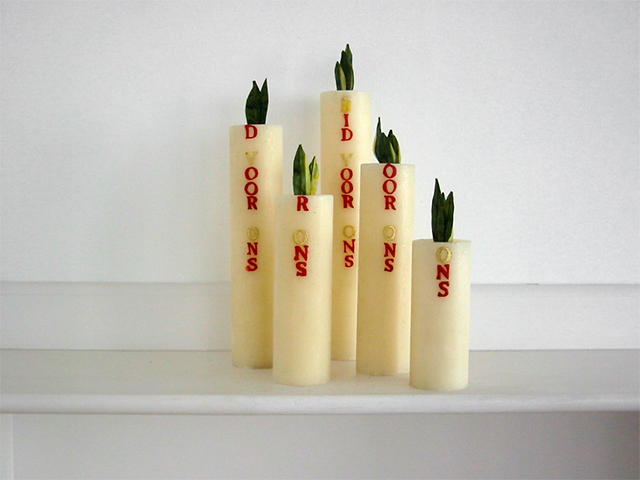 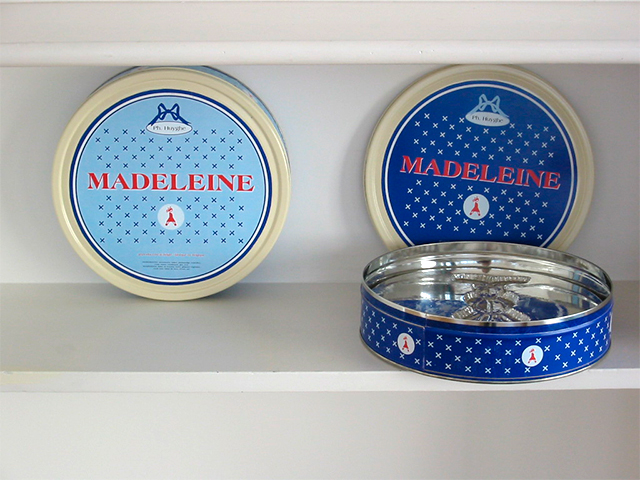 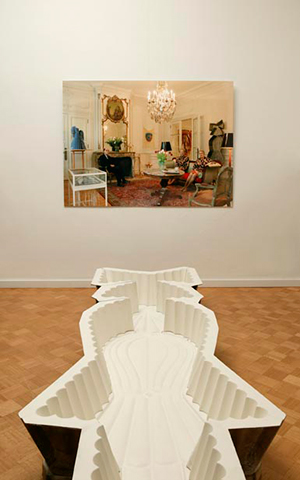 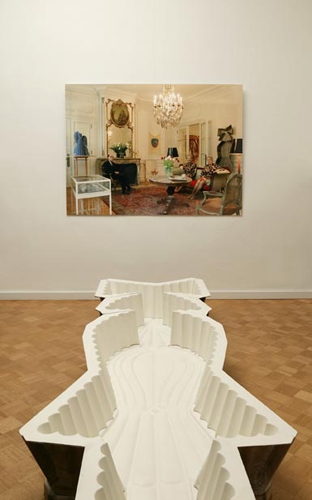 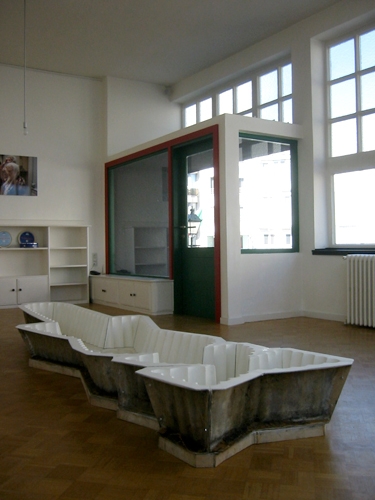 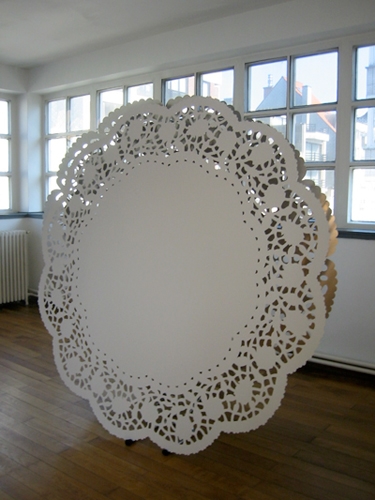 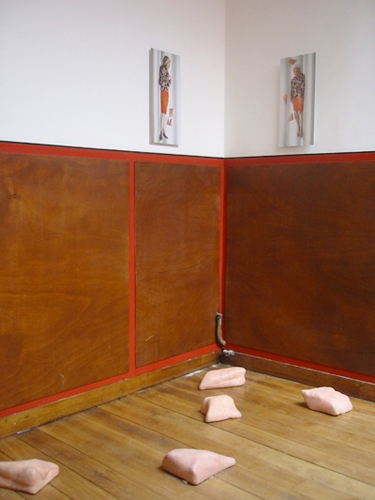 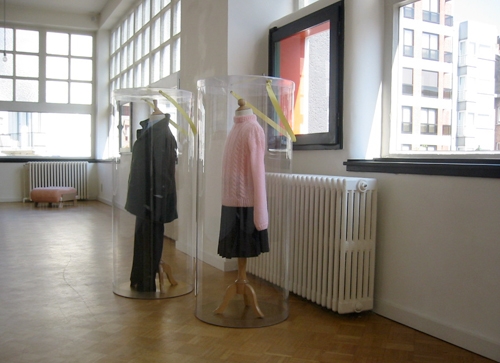 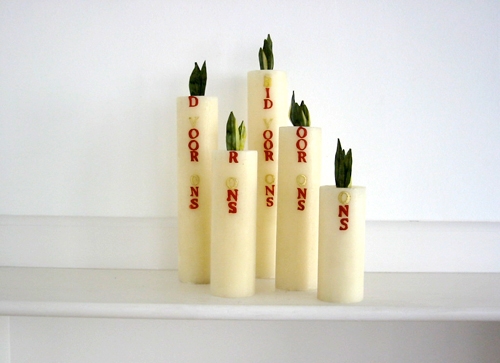 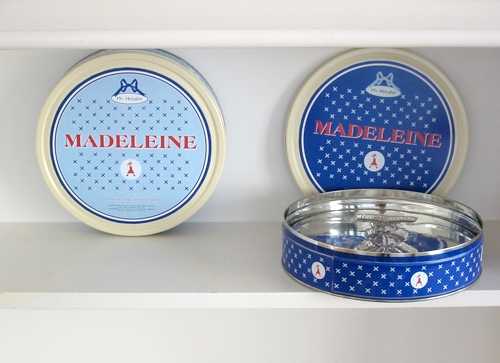 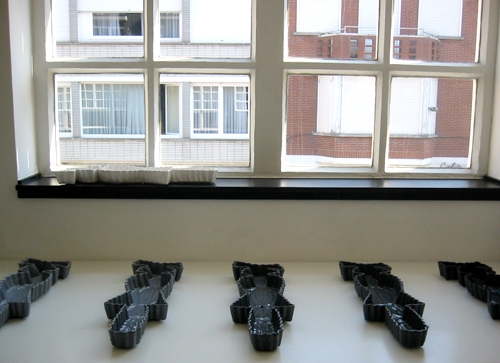 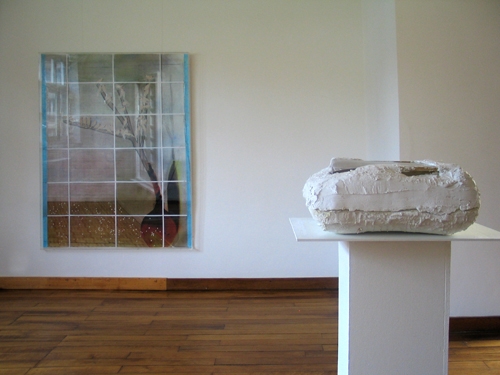 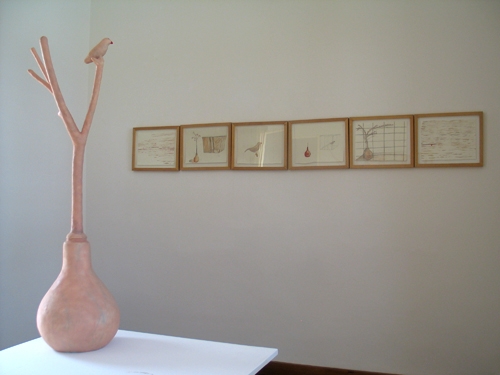 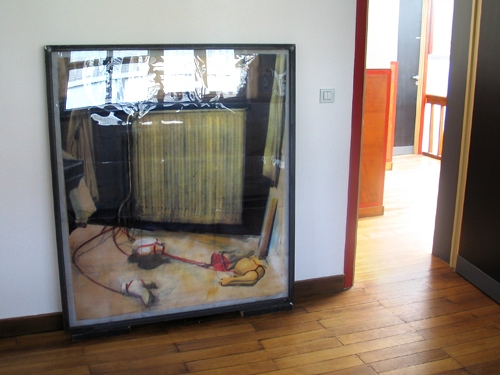 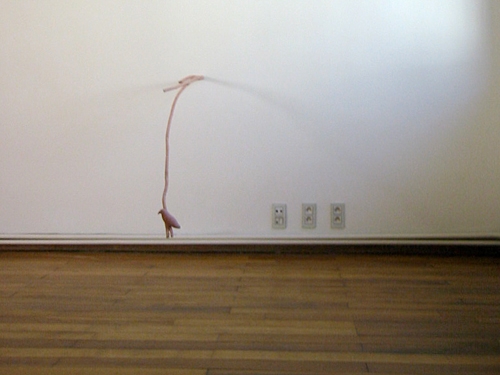