Hilde Overbergh’s work is powered by a fascination for our surroundings and how we perceive them. In ensembles of small and medium-sized canvases she strips spaces and objects down to their basic elements: lines, volumes, proportions, shades of colour… Personal imagination and physical reality are not strictly distinct worlds, but merge directly into one another. Space is here not depicted as something fixed, but, on the contrary…[is]influenced by the act of perception itself. This spatial effect is increased even more by the variety of materials that Overbergh uses…[and by] the arrangement of the works in relation to each other. Images never exist in their own right in this colourful and ambiguous world, but arise only as an interaction between what is going on inside and outside the picture frame... When Overbergh searches for a new concept of our surroundings she finds it in the realisation that space is only created by the capacity to remain open to new connections. This ability to expand is just as important as the framing itself. And that makes Overbergh’s work physically palpable: this ability lies in our own gaze. (Marnix Rummens)

In his recent work Hans Everaert is more occupied with the underlying, with the structure of the image itself. The spatial composition appears, still expressive at first, with clear references to (again) architecture, but also to landscapes and to organic forms and networks with rhizome- and neurone-like connections and structures. Later, as in his most recent paintings, he worked more towards the plane, instead of the space: the perspective, which was so important in his earlier works, slowly disappears. A certain ‘blur’ occurs, a mixing of background and foreground, amplified by the use of pale, ‘contaminated’ colours.
Everaert constructs his works with oil, acrylic and spray paint in a completely intuitive manner; he creates an image for the image itself, without any figurative reference or anecdote. This makes the viewer inclined to ‘fill in’ the image for himself, to look for starting points. Abstracting as it may be, one is taken back to ‘images from memory’ (the artist as well as the viewer), such as a boardwalk, a floor, a room, a wall, a landscape, even a swamp. Consequently, I dare to speak of an intuitive abstraction: Everaert has a reservoir of images in his head that he totally deconstructs, dismantles and fragments, in an attempt to abandon the tiniest trace of the anecdotal, in search of perfect abstraction. Not the white or the black square - that would be totally superfluous or obsolete - but a living abstraction, that sizzles and vibrates. These paintings show a changing rhythm of straight and slanting lines, of planes, hints and colours: a rhythm that seems to be derived from music. One can smell (the paint) and hear (the images): there is a noise to all of it - and it is exactly that noise that Everaert is aiming for. (Marc Ruyters) 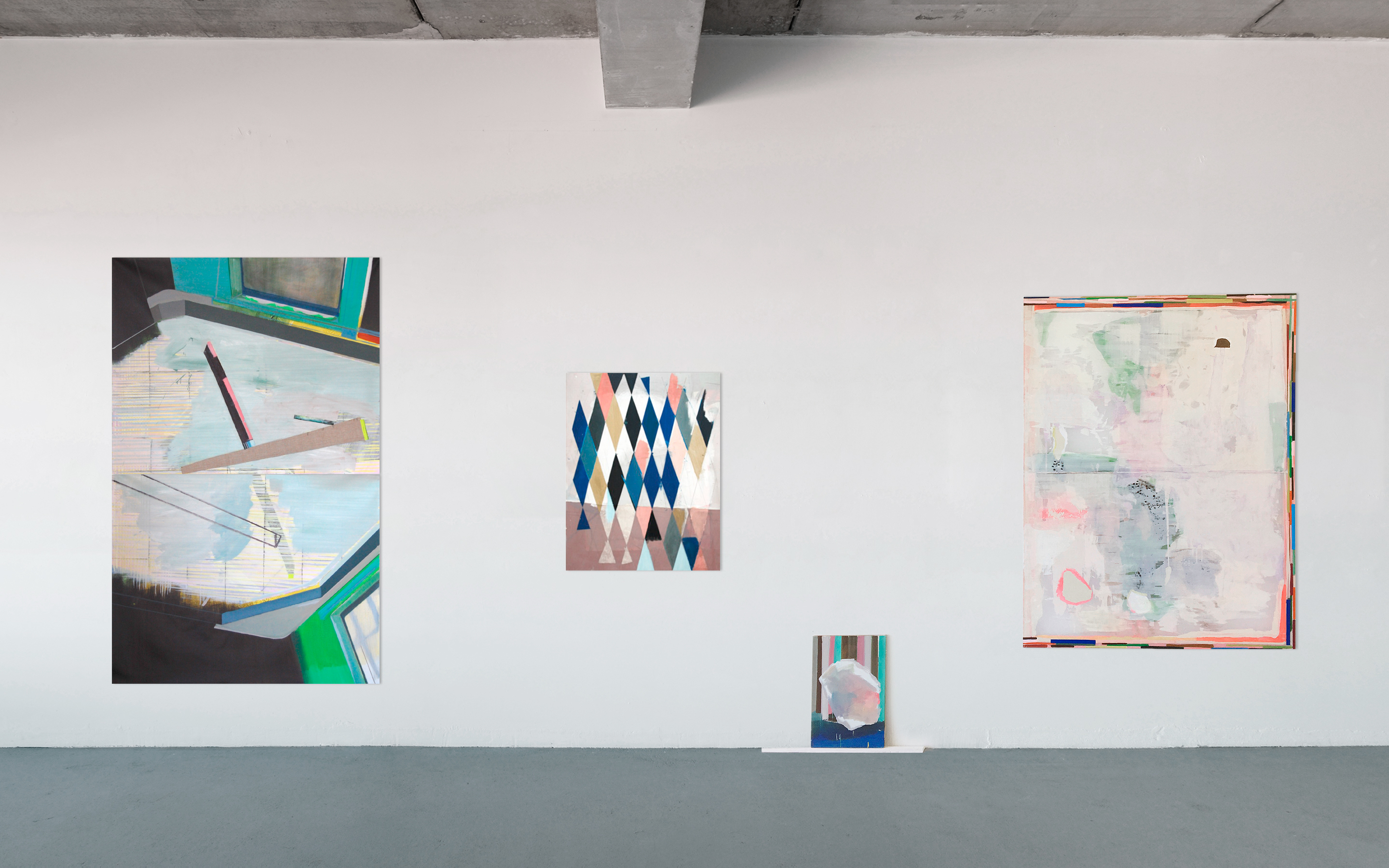 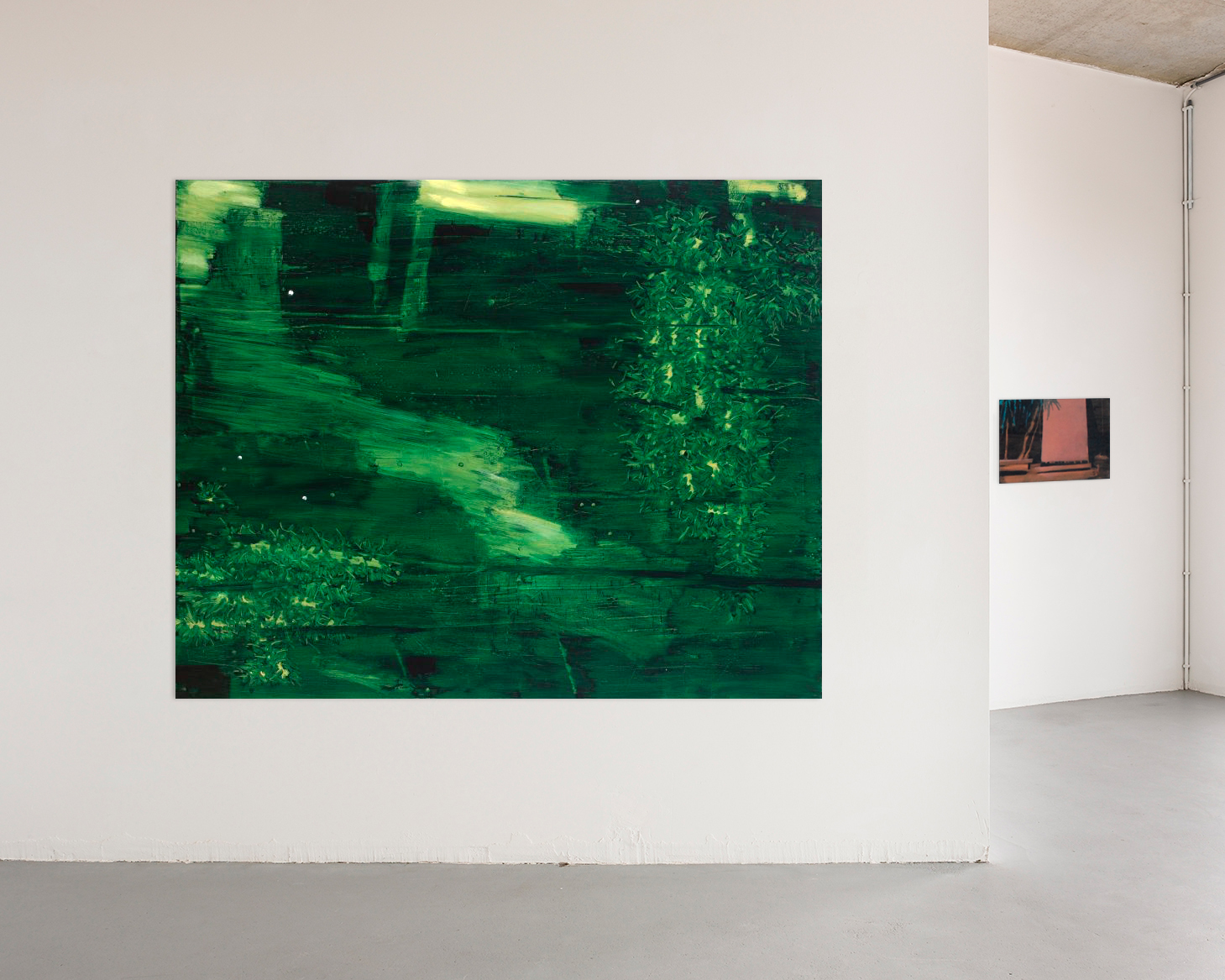 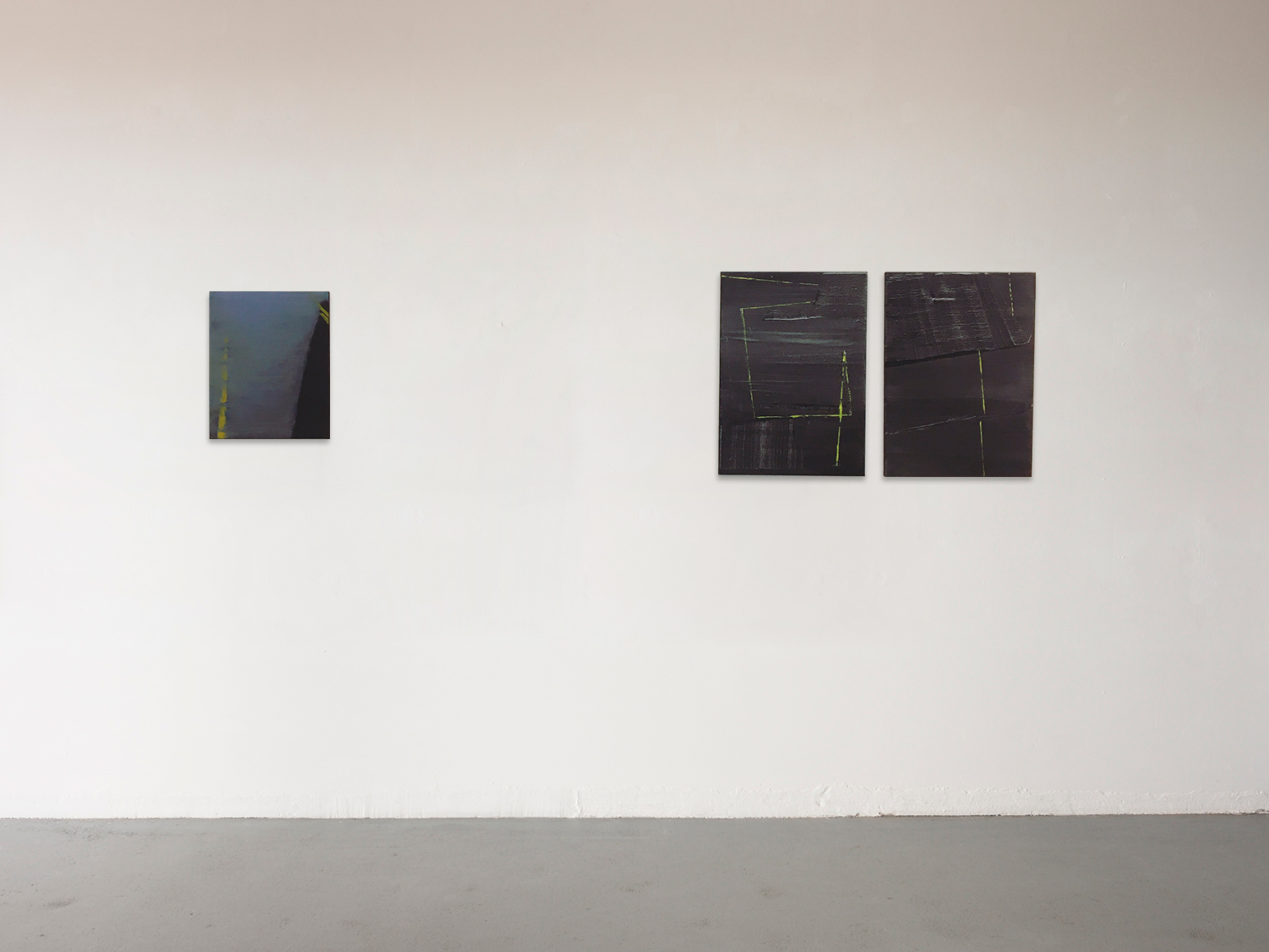 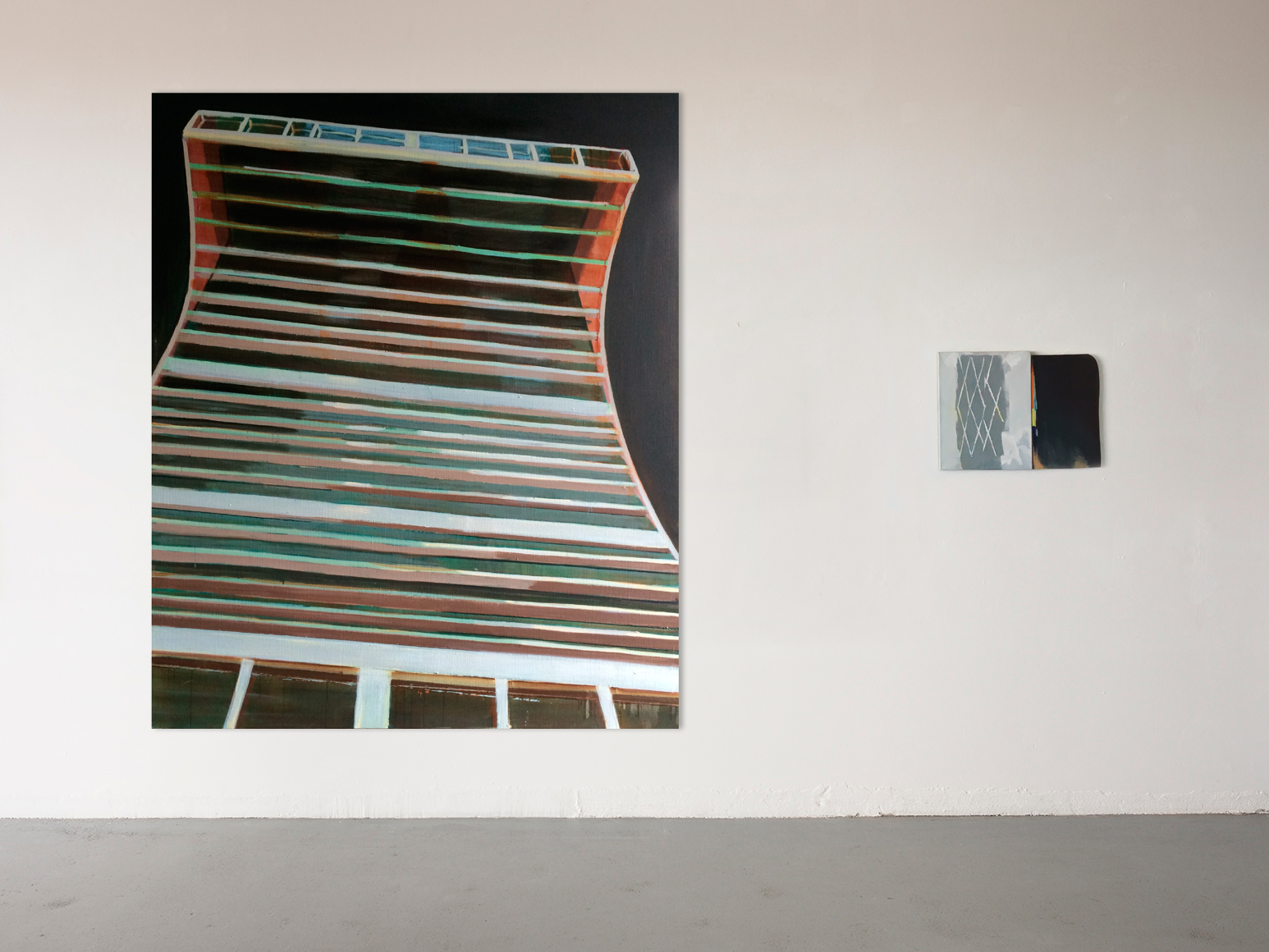