Read more
The works of Jan De Vliegher are of a realistic nature and are situated in the figurative field. De Vliegher attaches no importance to the narrative or anecdotic aspect but is constantly searching for universal situations. Ordinary objects and events from his own environment are captured on film, compositionally reorganised and transformed into a painting image. The surprisingly strong colour gives each work a special visual attractiveness.

For his new series Garden he found inspiration in the Kew Gardens in London and in Monet's gardens in Giverny. De Vliegher gives the interpretation of nature great freedom and also experiences this freedom while painting. The painting can be further abstracted without a loss of reality.

Jan De Vliegher’s paintings fit in with the pictorial tradition of the first impressionists such as Edgard Degas and Edouard Manet, who, in search of pictorial solutions, were also looking for the right incidence of light and a masterly suggestion of material. De Vliegher developed a particular handwriting, which is nonchalant and has an unfinished character that stirs our imagination. In his work Jan De Vliegher is continuously looking for remarkable visual experiences that he concentrates around a particular theme. By painting the same subject over and over again, and by developing it into series, he wants to follow the example of artists such as Paul Cézanne and capture reality as a reality, aware, like Giorgio Morandi for example, that the perceptible world is subject to constant change.

De Vliegher is constantly converting the physical world into a pictorial one. Like the nineteenth-century Spanish realist painter Joachim Sorolla, he puts a reality of happiness on canvas by using pure, primary and unmixed fresh colours. He develops subjective interpretations of the observations he admires, with references to a romantic sense of life. However, he distances himself from nineteenth-century Romanticism by giving them a plastic identity, purely arisen from a pictorial desire and even necessity. He knows exactly how to delineate an effect of light or darkness with a particular brush technique, or how to suggest a specific material. The thick paint texture also gives it a sensual touch.

Jan De Vliegher (1964) lives and works in Bruges. He studied painting at the Higher Institute for Fine Arts (Ghent). In 1998 he debuted solo in the exhibition space of the Association for the Museum of Contemporary Art in Ghent (BE). He has exhibited his work nationally and internationally, including solo and group exhibitions in the US (New York), Europe (Brussels, Venice, Stockholm, Berlin, …) and New Zealand (Auckland). His work has been exhibited many times at art fairs like Art Brussels, Art Cologne, Art Paris, Art Toronto, Art Fair Tokio, Art Chicago and Art Palm Beach amongst others. Works by Jan De Vliegher are included in collections at the Flemish Parliament Brussels (Belgium), Museum of Modern Art Ostend (Belgium), High Museum of Art Atlanta (USA) and Musée Ariana Geneva (Switzerland) amongst others. 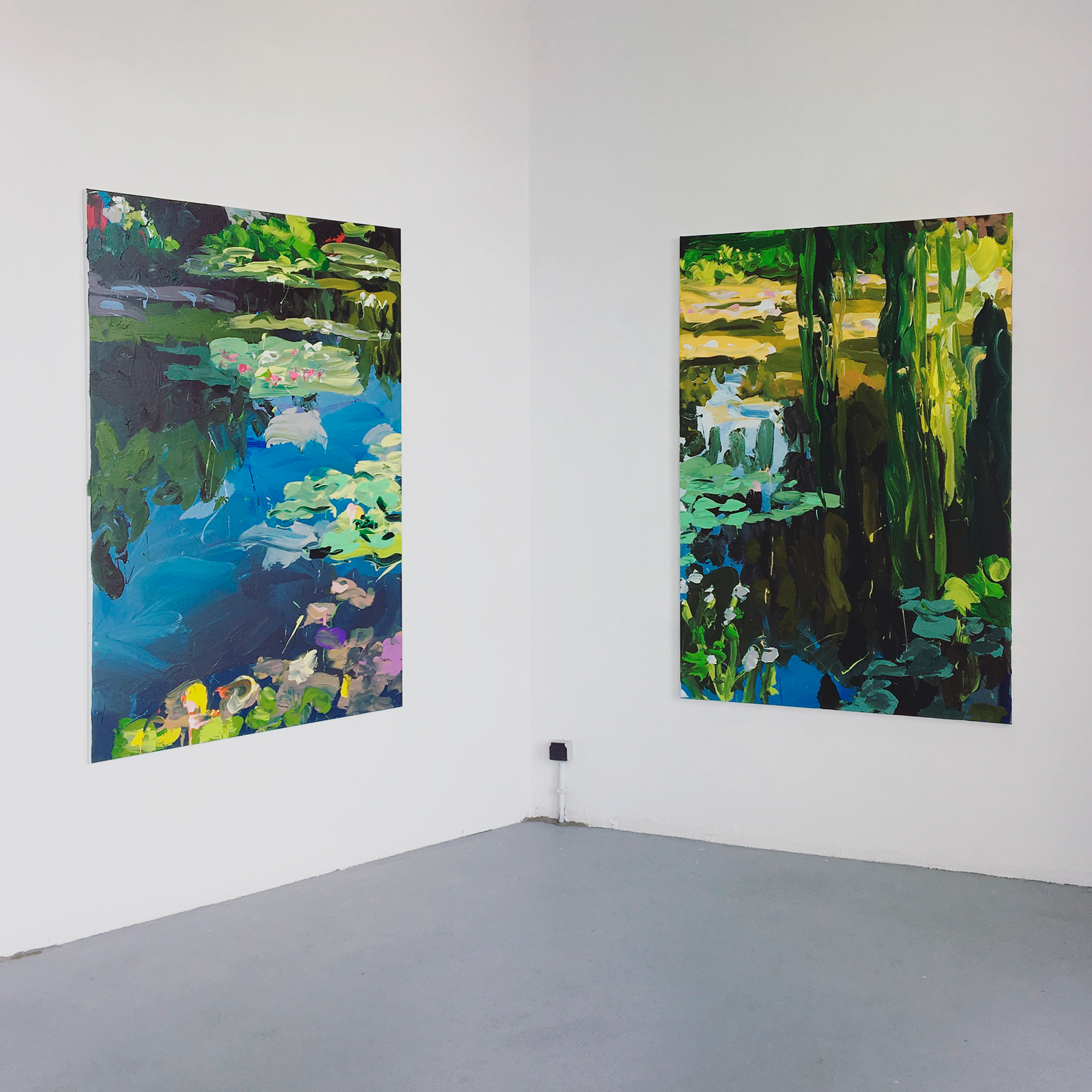 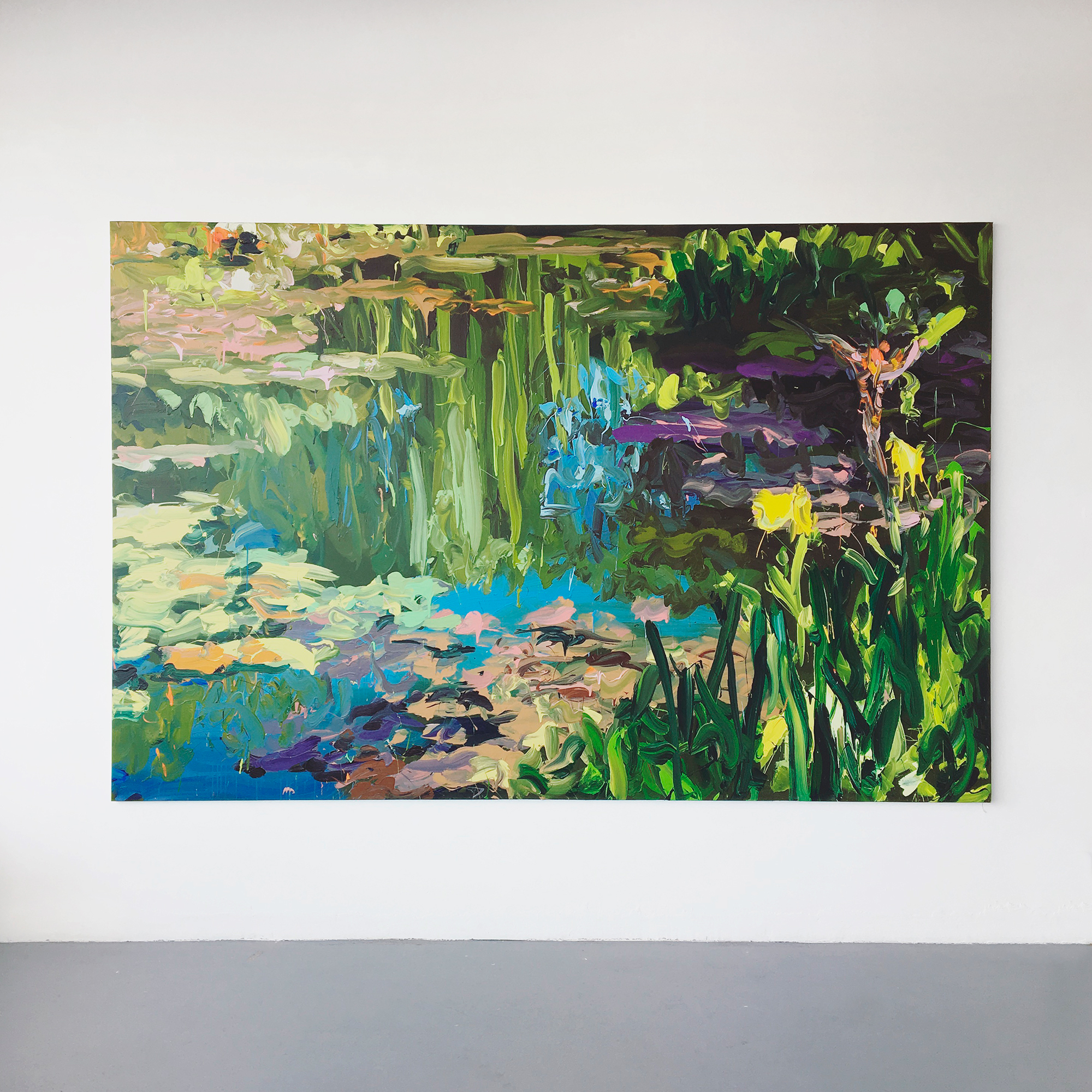 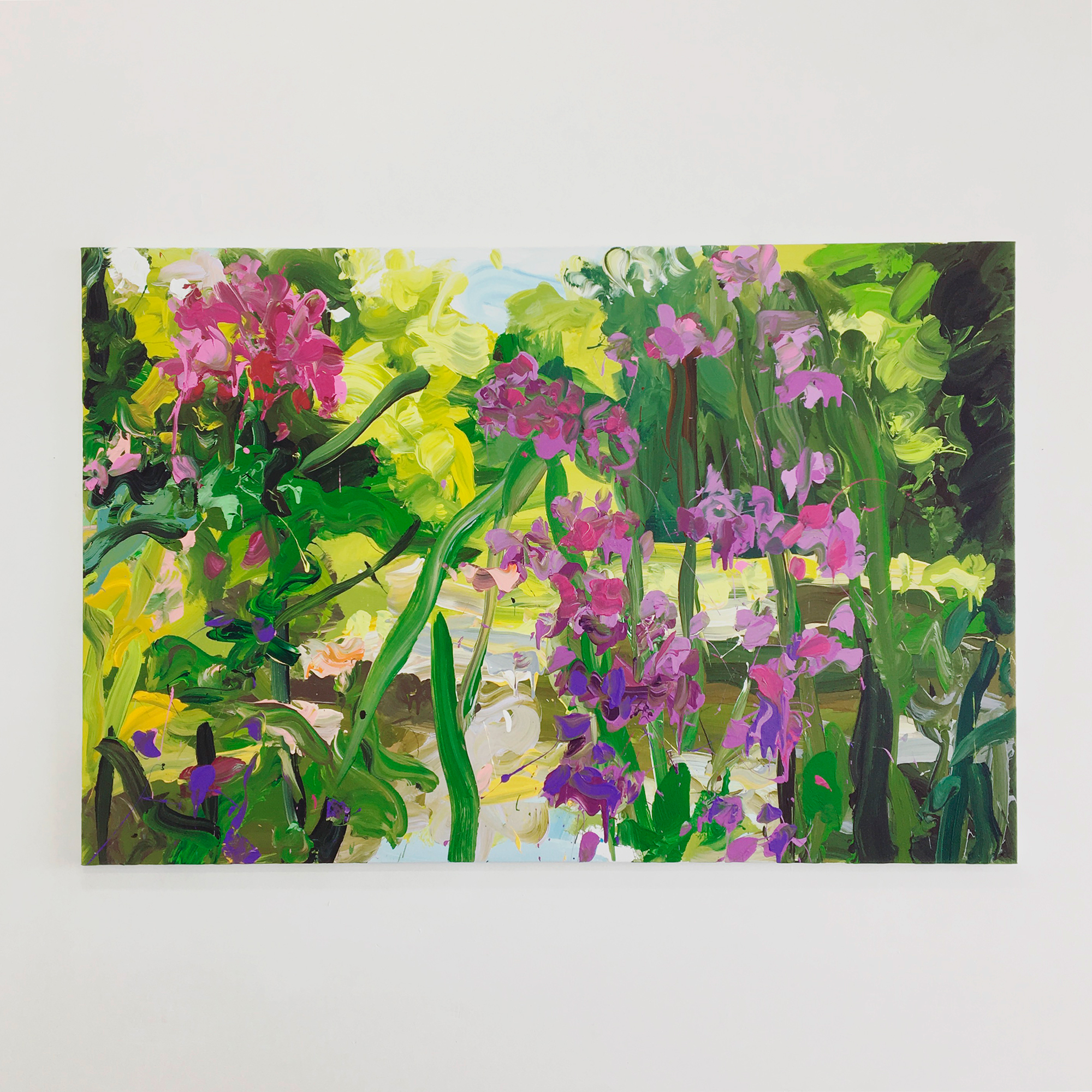 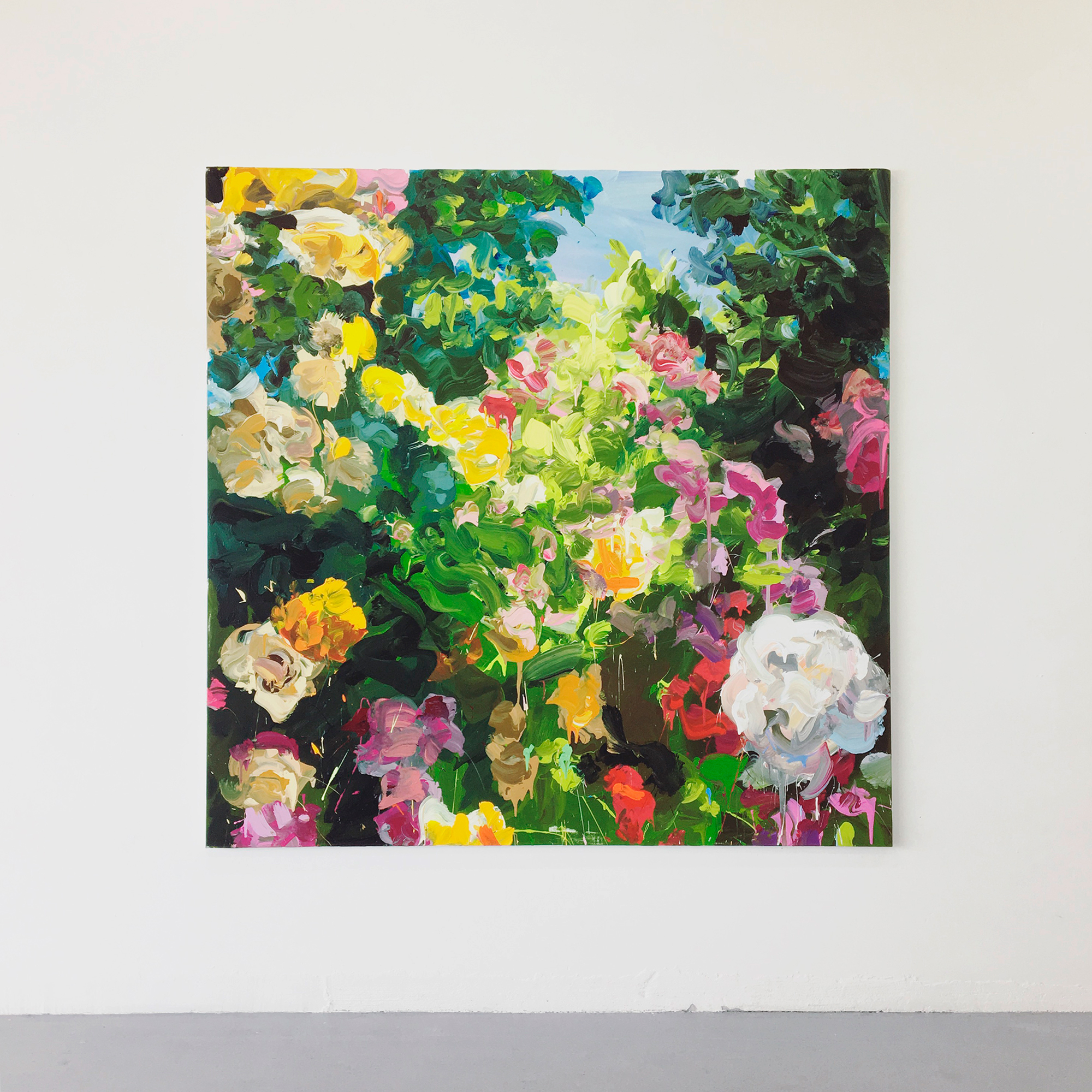 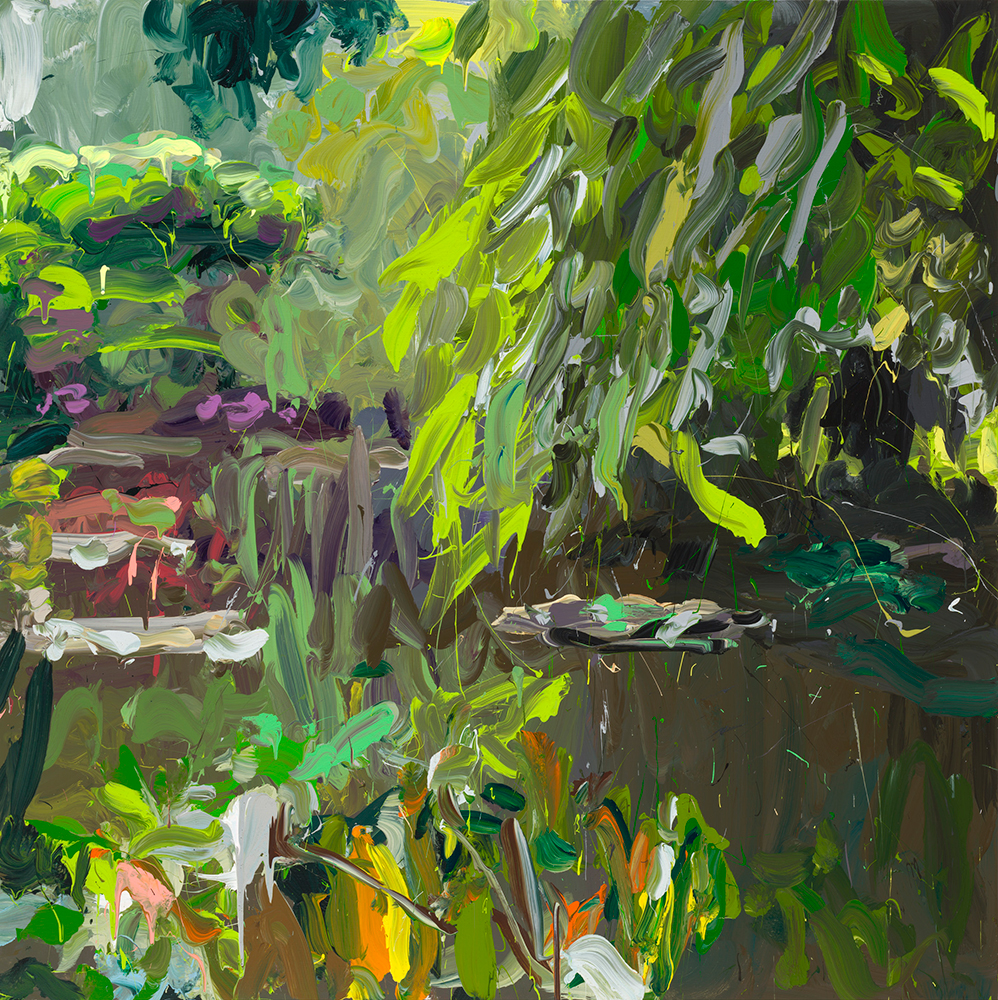 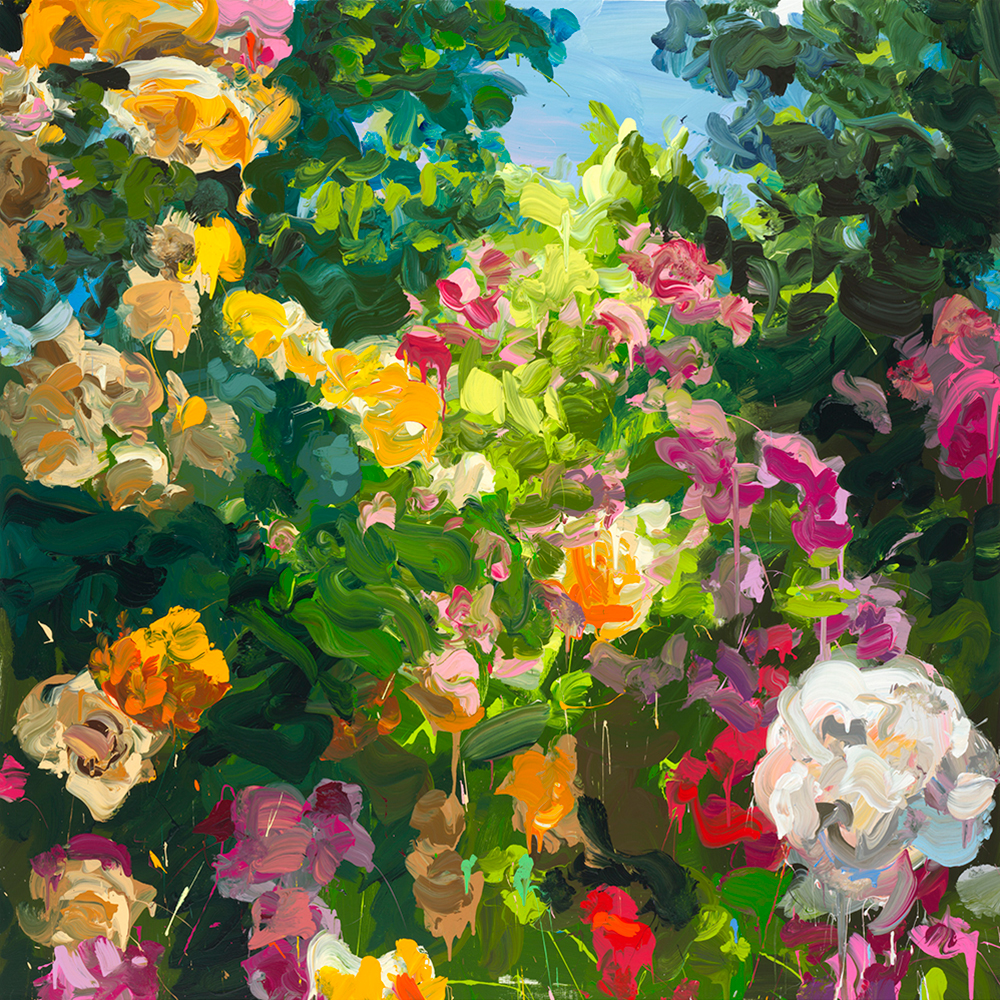 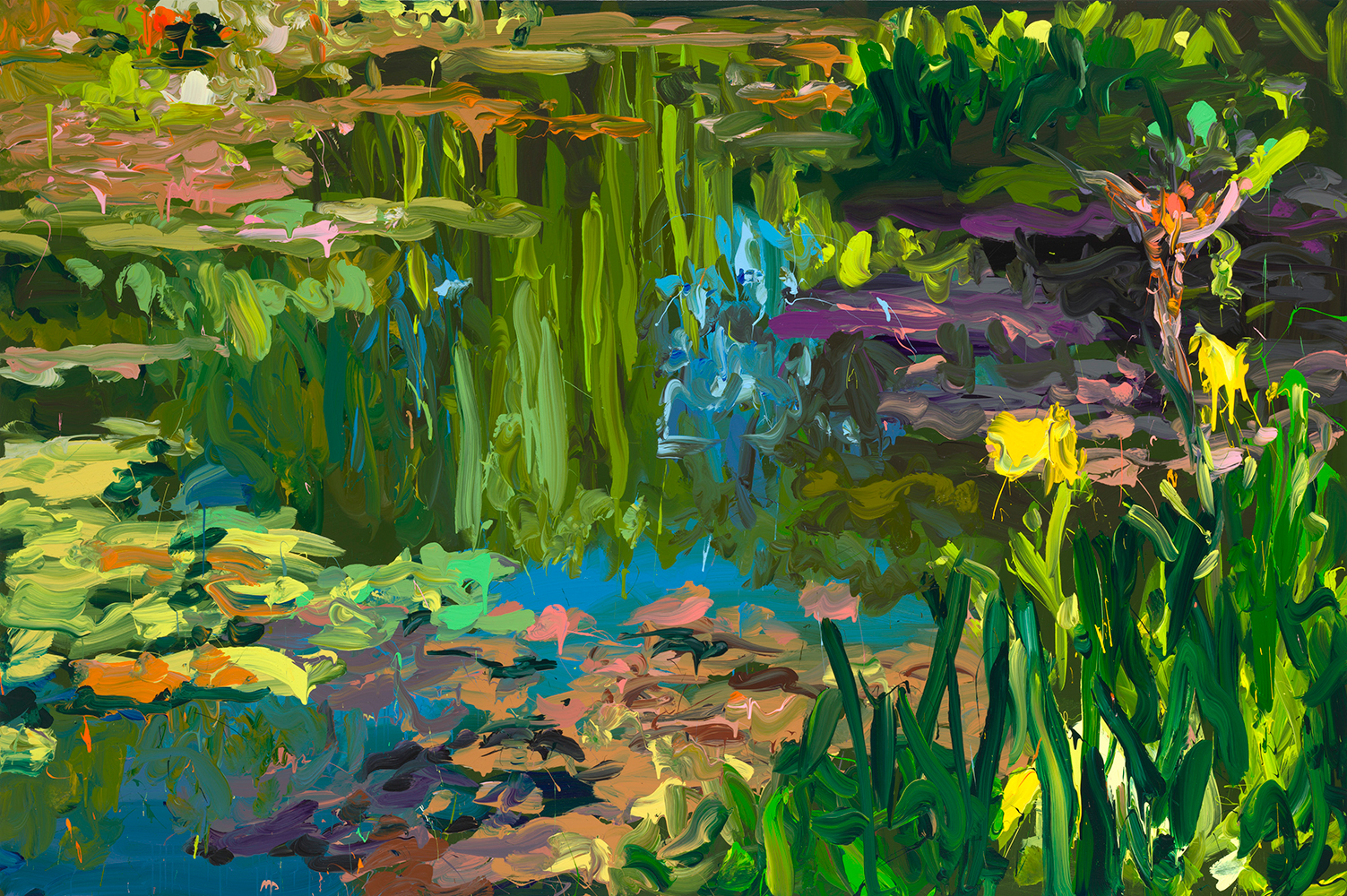