Read more
Trees De Mits sculpts parts of the human body: enlargements of the kidneys, a mold of an elbow, a section of the brain showing a deformed growth, a liver-like volume, a series of ribs that are held together by an elastic spine, etc. De Mits is not limited to shapes that correspond to the anatomical reality. Rather, she refines and stylises allowing her objects to become poetic suggestions of human organs. She mainly creates these forms in clay or porcelain. Sometimes she glazes here work. Her immaculate white, licking ocher-coloured 'decontamination fluid' and clean, refined volumes evoke associations of severe clinical hygiene. In addition, she integrates many different 'found objects' from the medical world in her work. Objects such as surgical gloves, rubber tubing, glass flasks, and cabinets and tables that would not look out of place in a hospital laboratory appear in her installations.

Frozen Brains can be linked to the classic horror movie like Frankenstein. There is also a correlation with the latest scientific cloning developments: brains are frozen for safekeeping, ready to be thawed when the cloning technique starts and then transplanted by man for the man. Moreover, the title ‘Frozen Brains’ refers to a formal aspect of De Mits' objects. The artist dismisses the reality of fleshy, supple organs to a state of frozen, rock-hard and compact, rigid organs that do not need to function as vital part of a human body, but as aesthetic objects leading a life of their own.

Trees De Mits’ (°1951) work is a growing laboratory of spatial elements and digital images. Sometimes they are rudimentary and hard to interpret and sometimes they are recognisable. They arise from a particular concept in which intuition gives direction in the process of creating the work. Without hierarchy, images complement each other as a vague memory of a clear report. The body, anatomy and medicine are the source of inspiration and used as a departure point.

The periods of travel and work as an "artist in residence" play a significant role in the development of De Mits' work. The physical setting within the dominance of a culture or landscape controls the selection and registration of new and unknown images. De Mits finds it a challenge to place intimacy and sensuality central in a predominately conceptual art piece.

Trees De Mits teaches ceramics and glass art at Sint-Lucas in Ghent, Belgium. She actively exhibits nationally and internationally. Ceramics is not just a craft for her, but a full-fledged way of artistic expression. In addition, De Mits uses photography and video in her work. 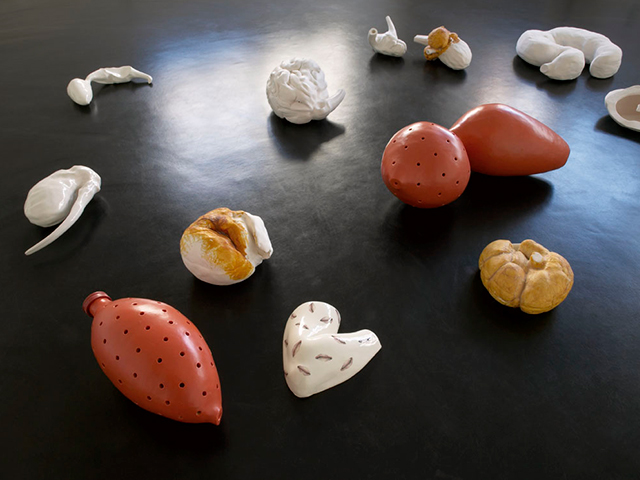 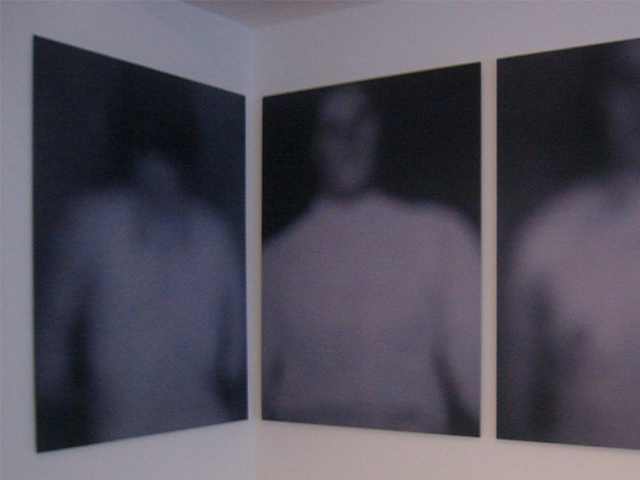 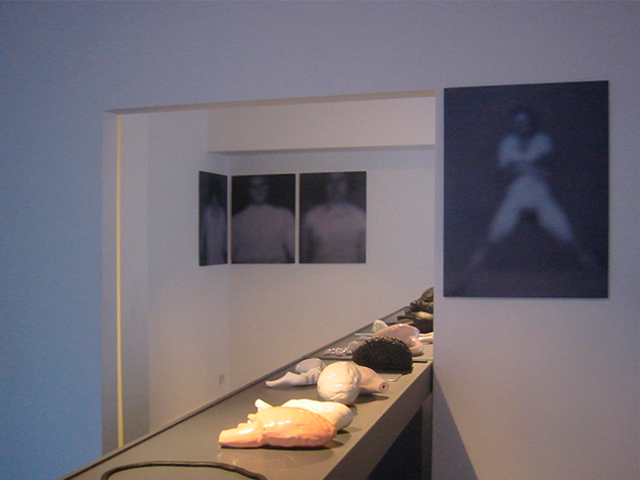 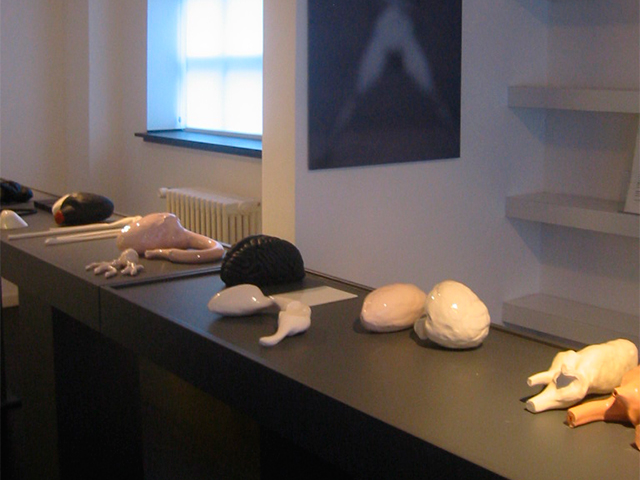 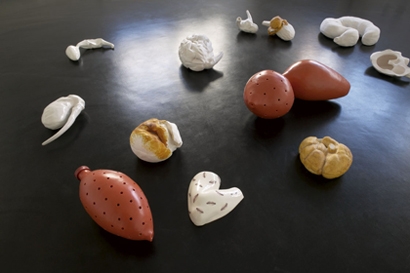 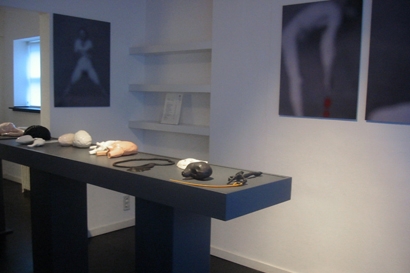 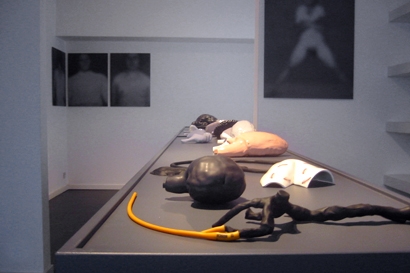 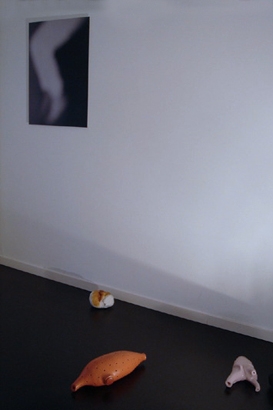 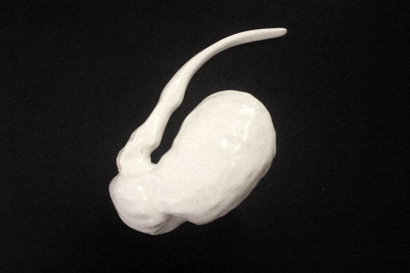 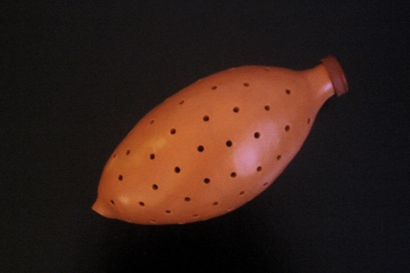 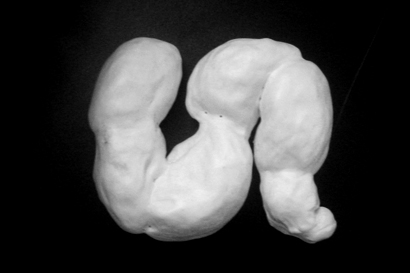 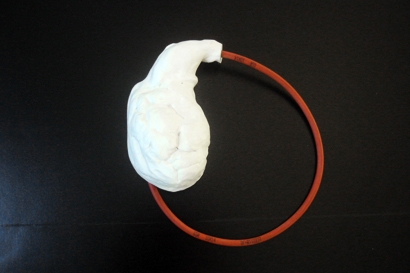