Read more
Carl De Keyzer (°1958) is a photographer with an international reputation. Many of his photos already belong to the collective visual memory of this time period. He is a photographer par excellence. He makes use of the typical photographic techniques: capturing a fragment within a moment in time. His images are not staged; they are slices of existence.

From 1982 to1989, he was a photography lecturer at the Royal Academy of Fine Arts in Ghent, Belgium. In this same period, he founded and co-directed the gallery XYZ in Ghent. He invited the most eminent photographers in the world to show their work. In 1990, he became a nominee at the photo agency Magnum, and in 1994 a full-fledged member. At this moment, he already held over one hundred solo exhibitions around the world. 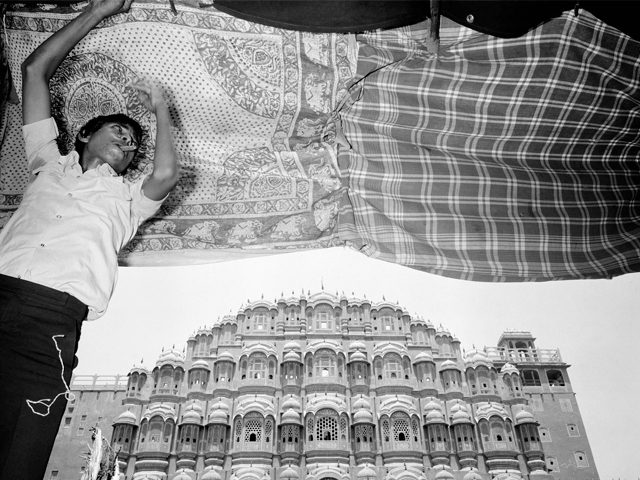 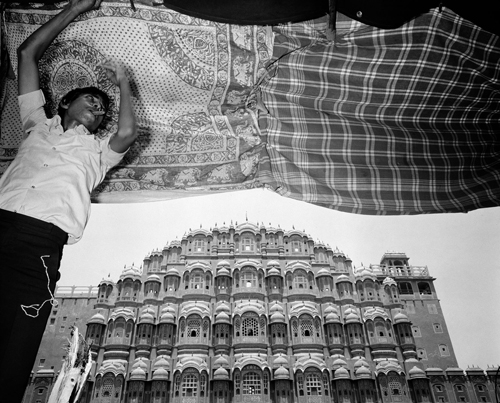 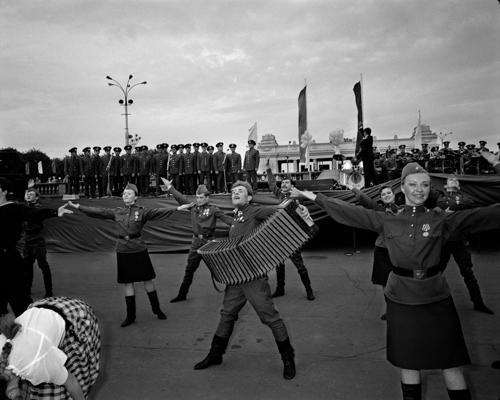 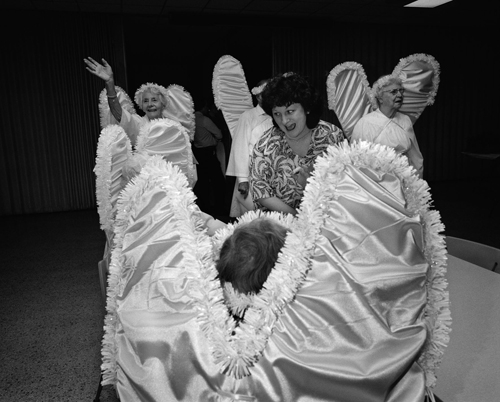 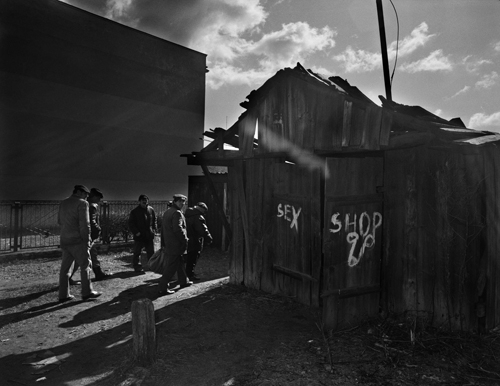 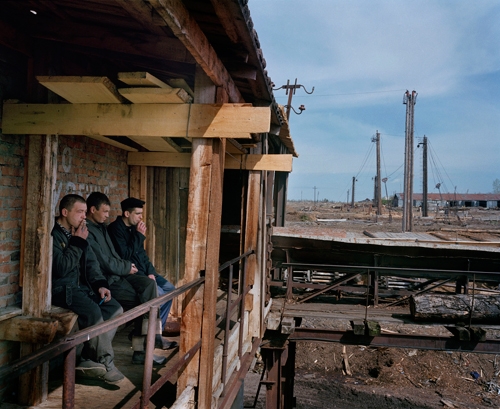 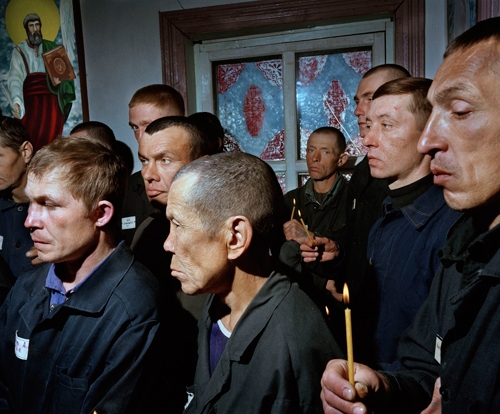 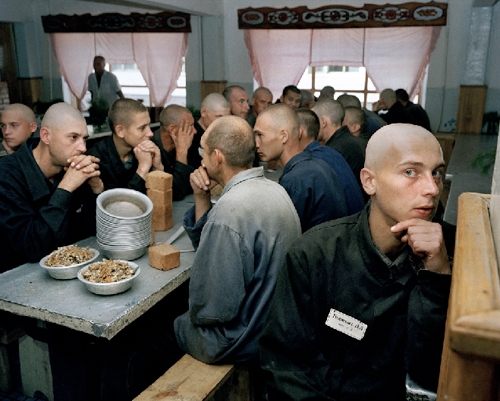 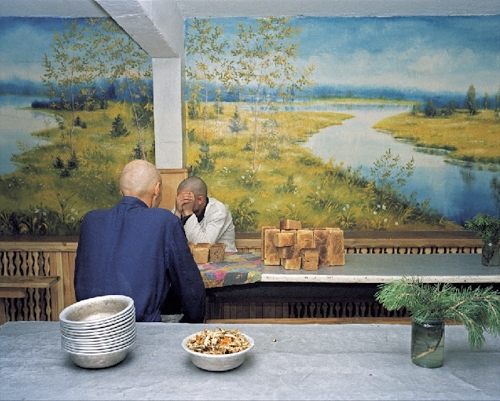