Paris was the inspiration behind the works in ‘Steeds/Cité’ (1990). Pepermans made positive and negative versions of each work, where the white & black enhances the black & white. Claus wrote poems to go with the drawings and did something similar with them; he composed ten pairs of poems side by side, each poem being the negative of the one next to it.

For ’10 days with Libération’ (1990) Claus and Pepermans created visual responses to articles that appeared in the newspaper Libération over a period of ten days. Each worked in his own workshop, in France and Belgium respectively, without seeing or hearing each other. The only thing that tied the two artists together was their materials; the same paper, the same format and the same technique. Nothing was agreed regarding the subjects and the inspiration and they were left for each artist to work out for themselves. Every day the pieces were numbered so that they made up a single entity in two sections.

'Et voilà le travail' (1995) consists of ten monochrome pieces on paper of 150 x 200cm format. Pepermans made sketches while Claus wrote ‘ten quatrains for Albert Pepermans’ to go with the sketches. Pepermans then wrote them by hand underneath the monochrome stencilled areas. The subjects are alienation, fading memories and loss of self.

The title of the Brussels exhibition 'Et voilà Pepermans' emphasizes the uncomplicated, playful and direct aspect of his oeuvre. Monumental exuberant works on paper are combined with a more subdued series of small drawings Pepermans made in the 1990s. Primary colors, enlarged objects and characters are central. Influences from the media world, comics and advertising as well as his fascination for Pop Art and Dadaism are very much present.
The work of Albert Pepermans is a reflection of the man himself: energetic, intuitive and versatile. For the majority of his creations, Pepermans uses paint, ink and paper. Yet the limited amount of material does not stop this artist from playing endlessly with form, color and subject. 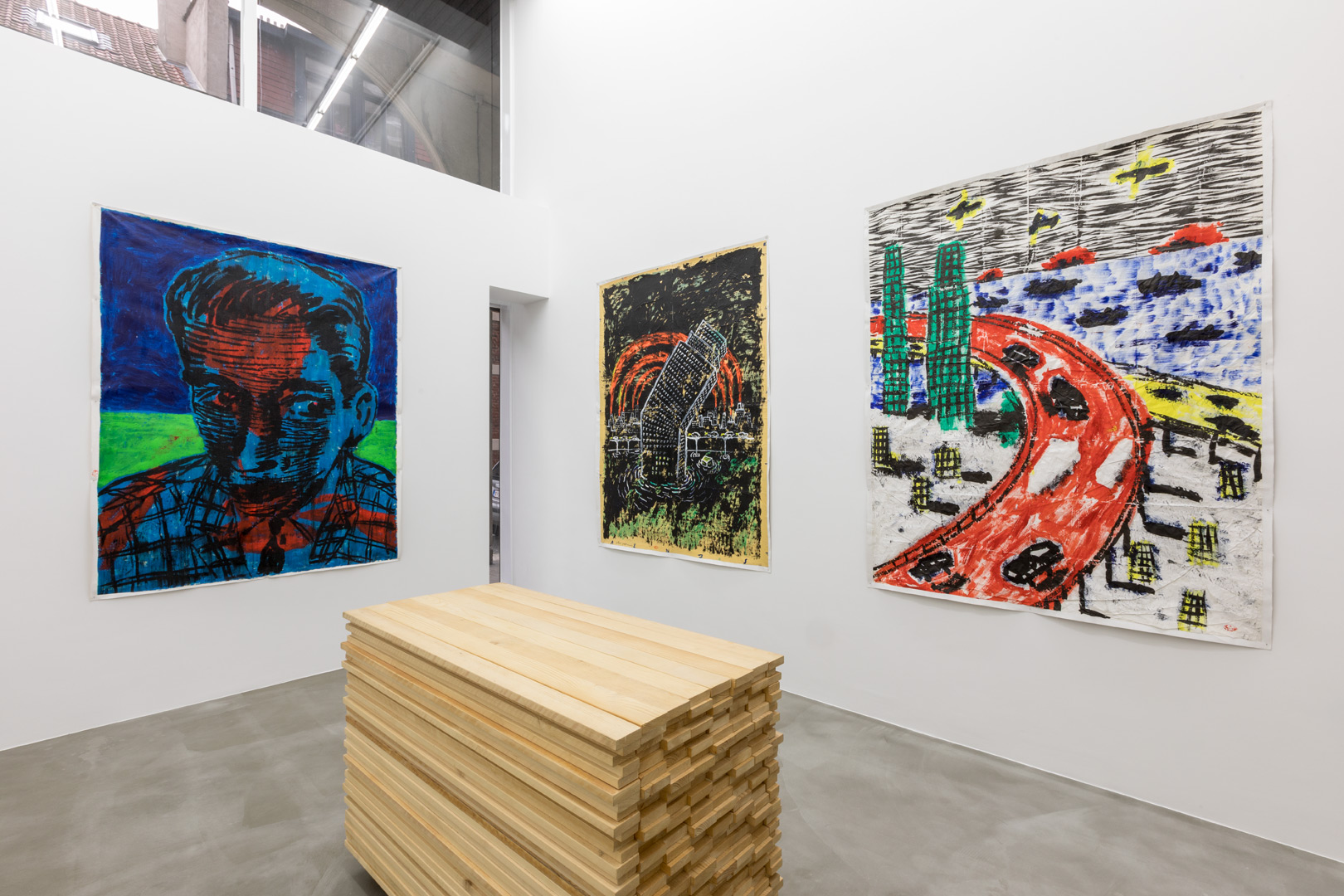 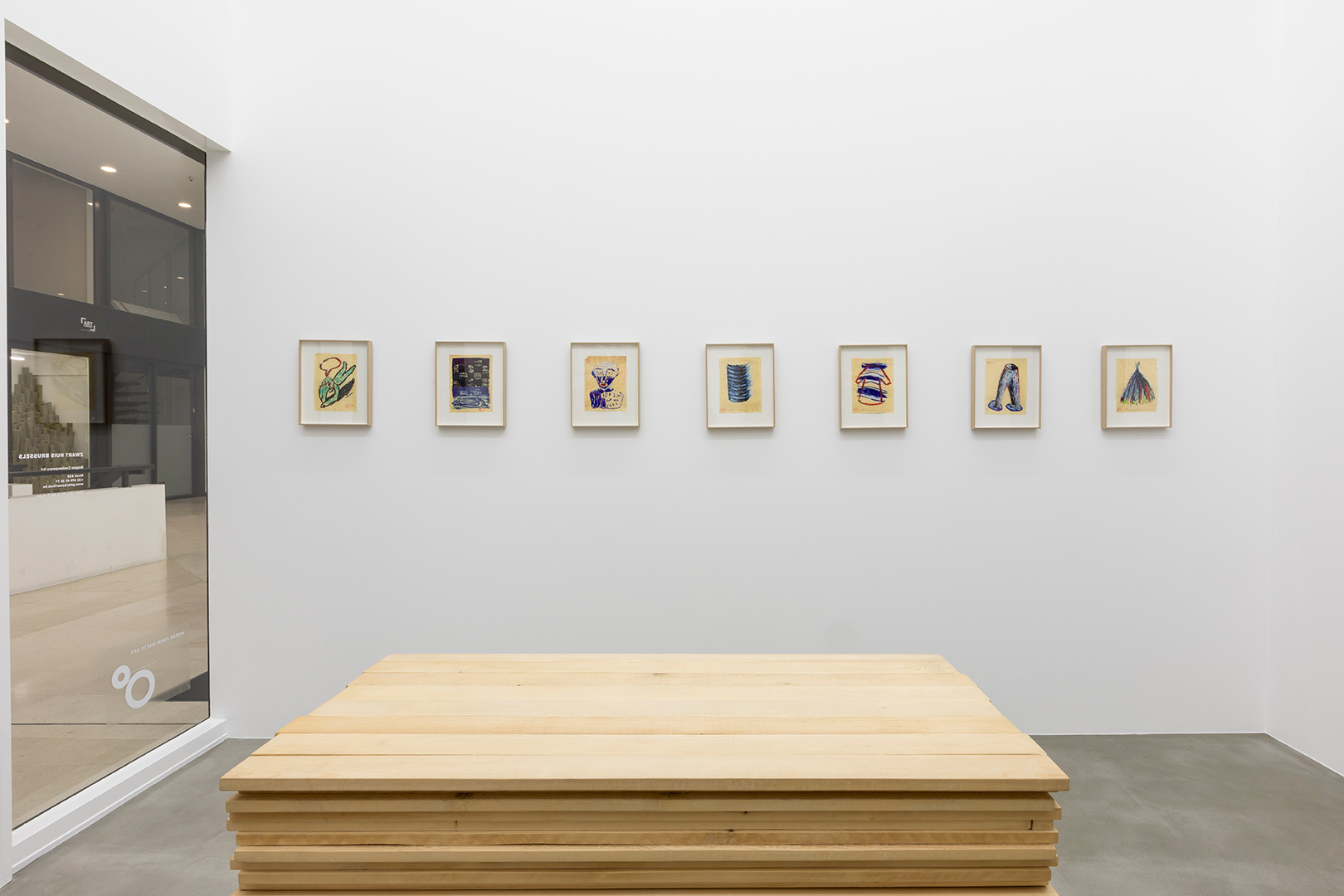 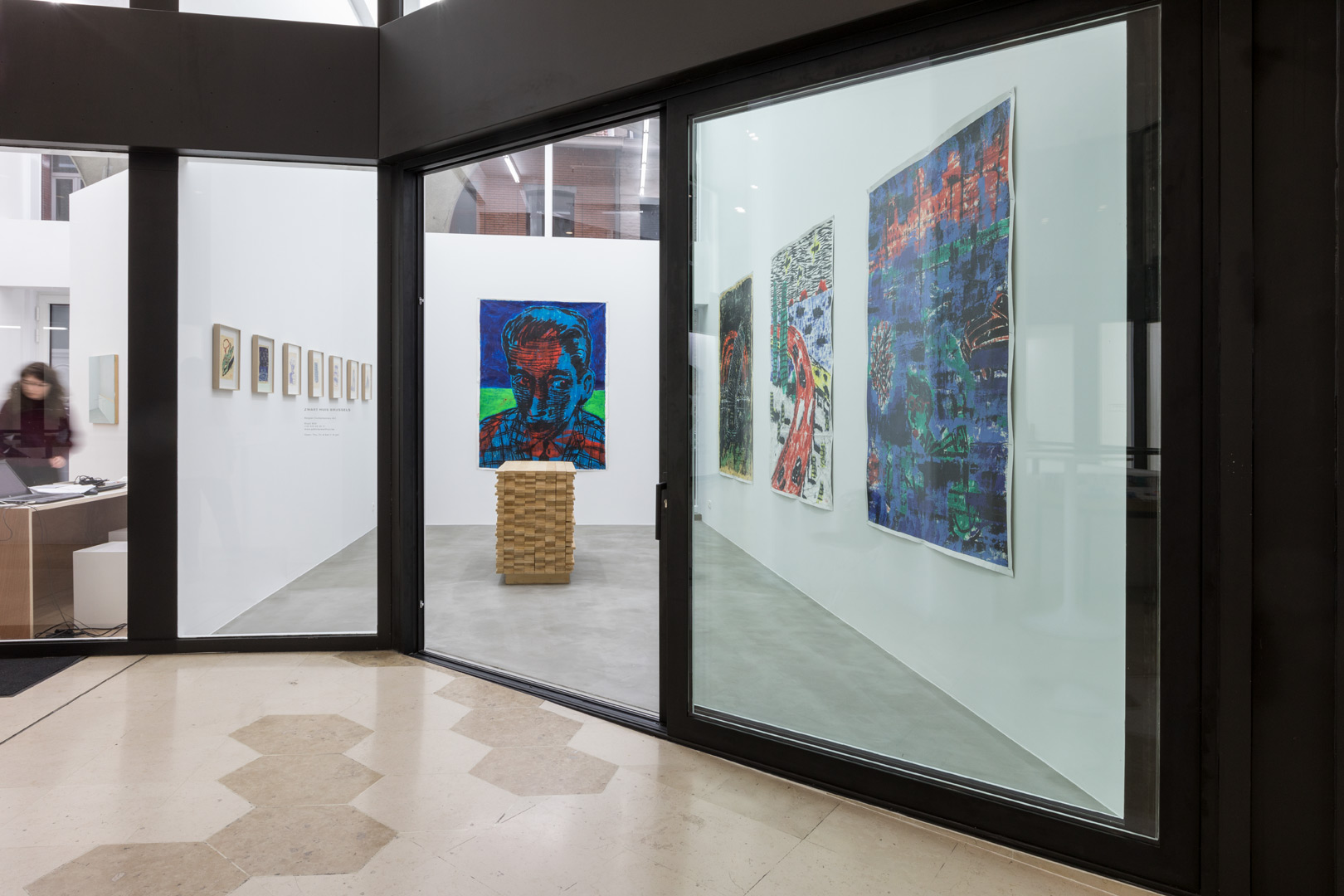 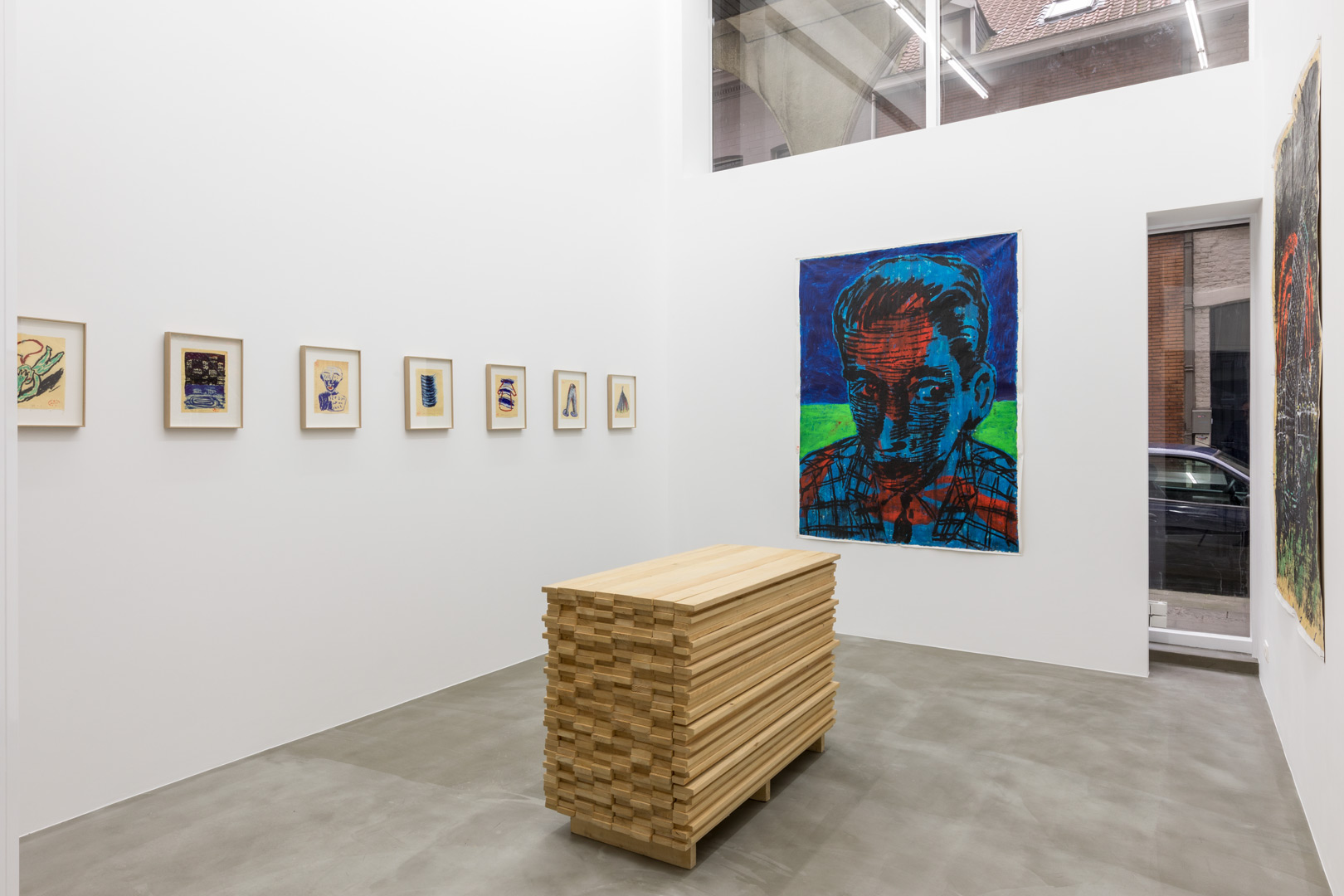