Read more
During the haute couture week in Paris, France in July 2005, Christophe Coppens returned to his first love: the creative accessory without restrictions or concessions to the economic pressures of fashion: Dream Your Dream.

"I have an active woman in mind: highly cinematic, almost in slow-motion. A woman on the go, she descends the stairs, she walks out of the forest, she enters the room, she gives a glance. A single look that is a turning point in her life. Excerpts from an unfinished story. You wake up, remember a fragment from a dream, turn around again and start a new story. Women in motion from their ‘dream-for-one-night’ right into the reality of the next day."

Christophe Coppens (°1969) is a Belgian designer and artist. He studied and trained as a theatre director and actor. He started his career by designing experimental accessories, creating shapes and using materials that one would never associate with the conventional hat. His unbridled creativity and imagination led to fantastic works that were more of an art object than an accessory. Over the years, Christophe Coppens put his emphasis on a wearable, ‘commercial’ collection that was sold worldwide. His couture work was sold exclusively in his Belgian stores in Brussels, Antwerp and Bruges. Thanks to his years of experience, he acquired a mastery of traditional techniques while playing with unusual materials.

In 2012, Coppens gave an official farewell to the fashion industry in order to devote himself entirely to art. He lives and works in Los Angeles, America. 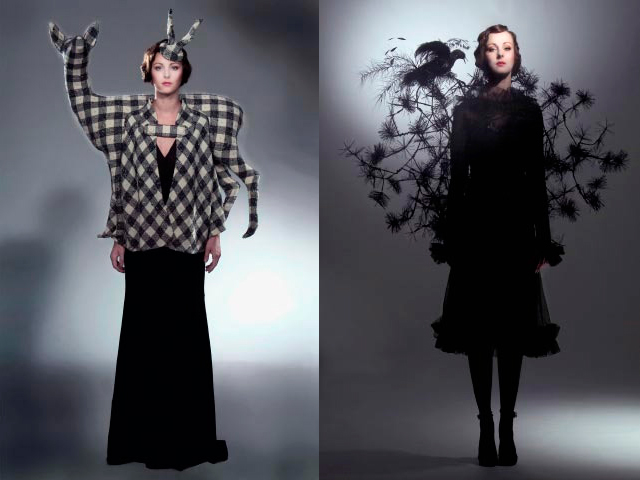 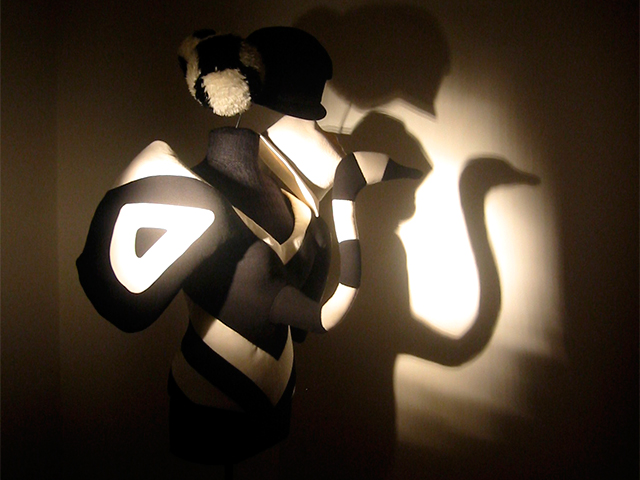 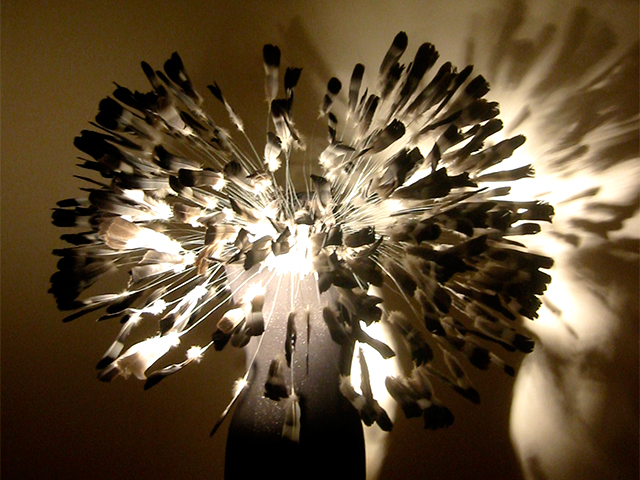 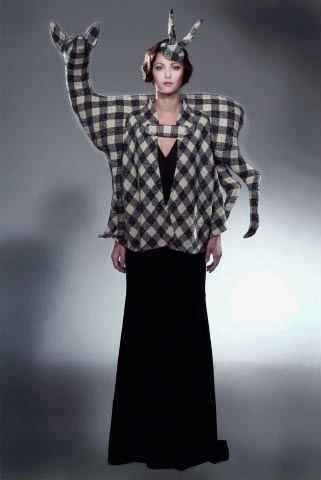 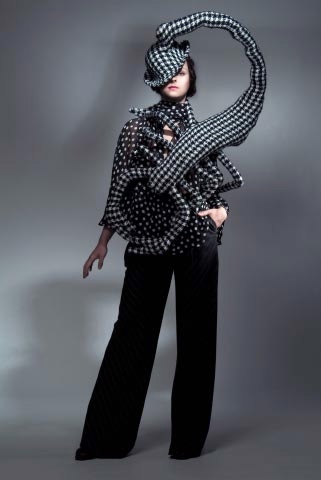 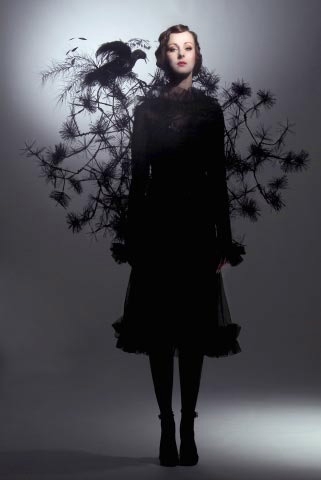 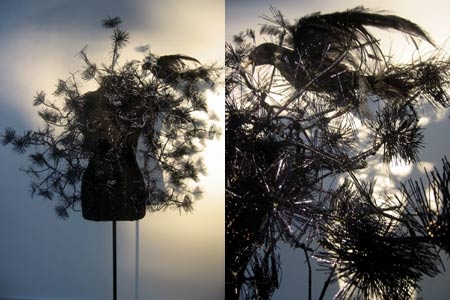 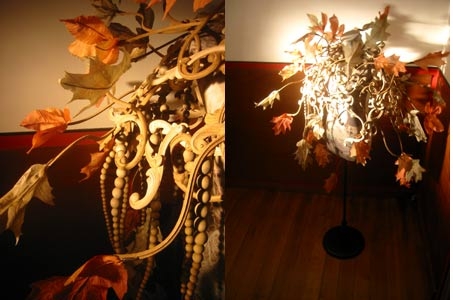 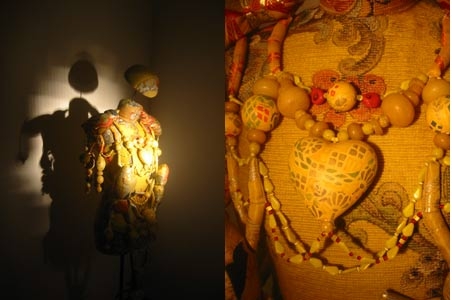 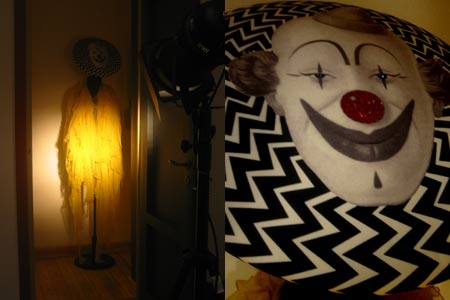 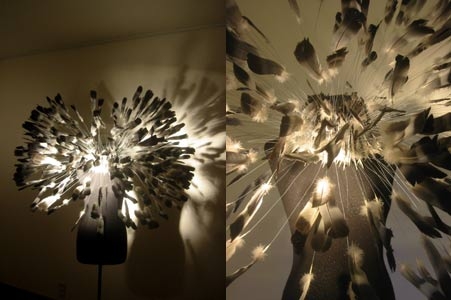