Read more
Peter Van Heirseele, known as Herr Seele, is a painter pur sang with a great admiration for the Flemish primitives, but also with a penchant for the baroque. He is intrigued by the old masters. But he is just as much a fan of Joseph Beuys and conceptual art. This artist made a self-portrait every day for a year, which was then published on Facebook. He didn’t see this as an expression of narcissism but rather as a fascinating learning process. He created Cowboy Henk together with his colleague Kamagurka. A daily comic strip needed a lead character. As there were few, if any, cowboys in the world of daily comic strips at the time, this was the choice. Both are lovers of vintage comics and of Tintin with the clear line. Peter Van Heirseele does not only opt for the clear line, but also for a thick one. He still draws with a redispen that produces such a line effortlessly. It is a pen that is a bit of a hindrance to developing a smooth drawing style. As a counterbalance, he paints and I have noticed that he does so with great skill. In the exhibition, we are confronted with this same Cowboy Henk in two ways. Firstly, there are the real comic strips produced by Herr Seele in collaboration with Kamagurka. The latter supplies the plot, which the artist then moulds into a form. This is absurd humour that is closely related to surrealism and dada. In addition, the artist also shows paintings in which Cowboy Henk plays a prominent role. He is situated in a painterly world that is closely connected to the world of the Flemish primitives and the painters from the baroque era. The artist certainly also feels an affinity with the surrealists and, in addition, he is unusually familiar with art history and the developments in the course of the 20th century. Discovering these references is part of the pleasure for both the maker and the viewer. He uses the methods of the old masters to create his paintings. He always paints with oil paint and feels akin to Magritte’s période vache. He always paints on canvas with a prepared underlay (the imprematura), lets the painting dry overnight and then goes over it again the next day. He considers the use of an imprematura important, as it allows him to use various colours without them being affected by the white canvas. When working, he uses the grinding stick or the painting stick that a painter uses to rest his hand with the brush on. It is an instrument that is no longer used very often, yet it is handy when details or fine contours have to be painted. It characterises him, Peter Van Heirseele unites modernity and tradition, albeit with a smile. Daan Rau Ghent, October 2021 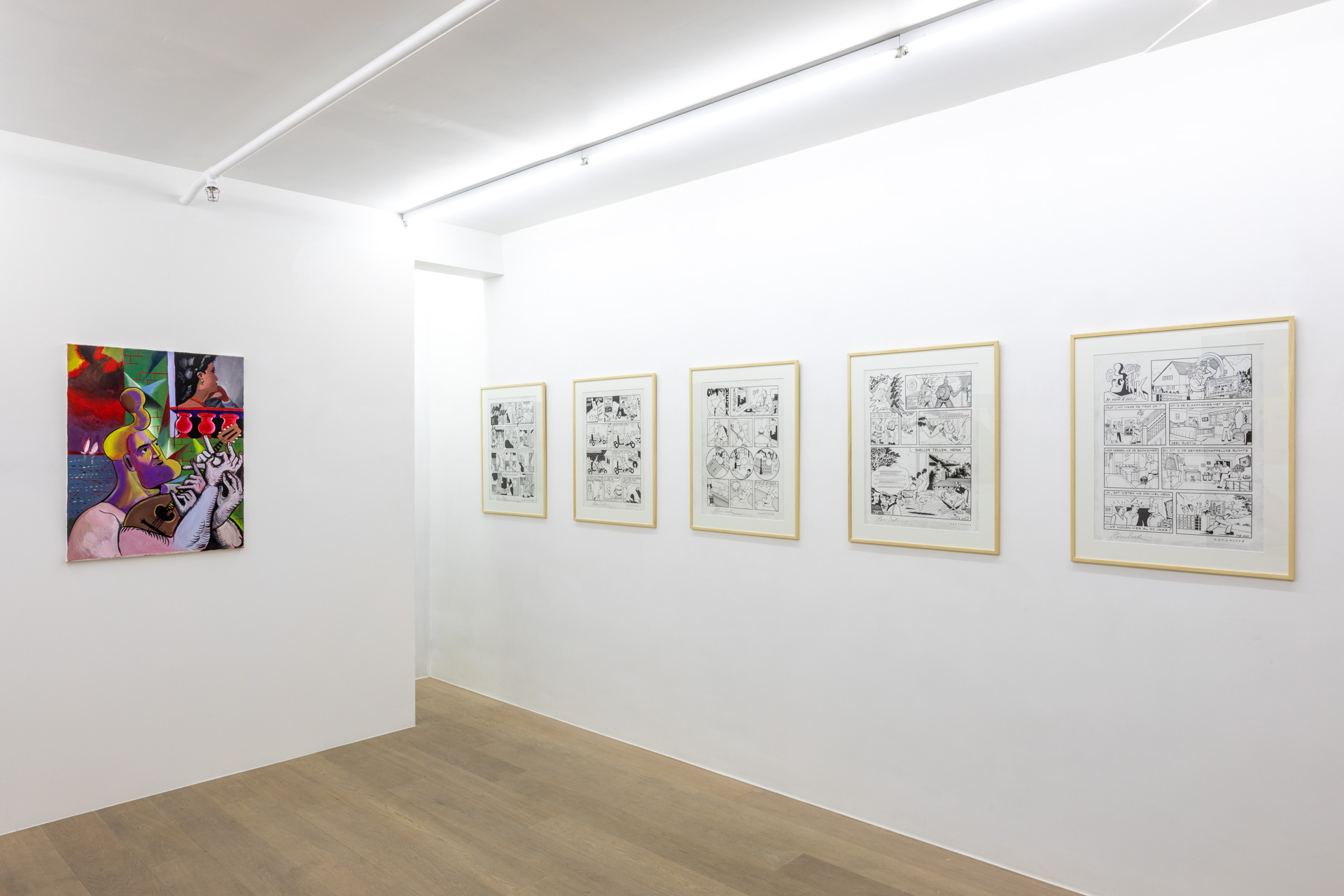 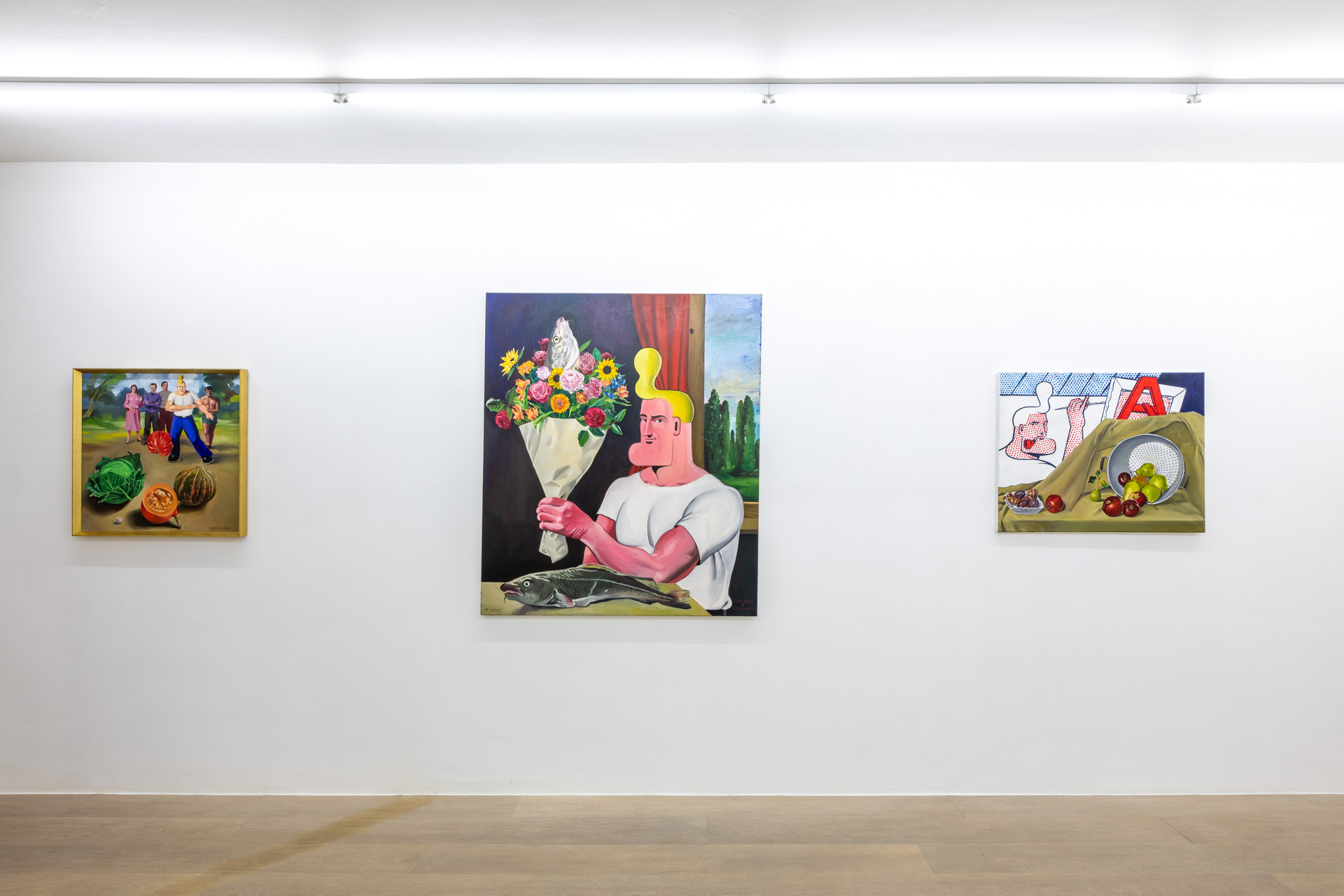 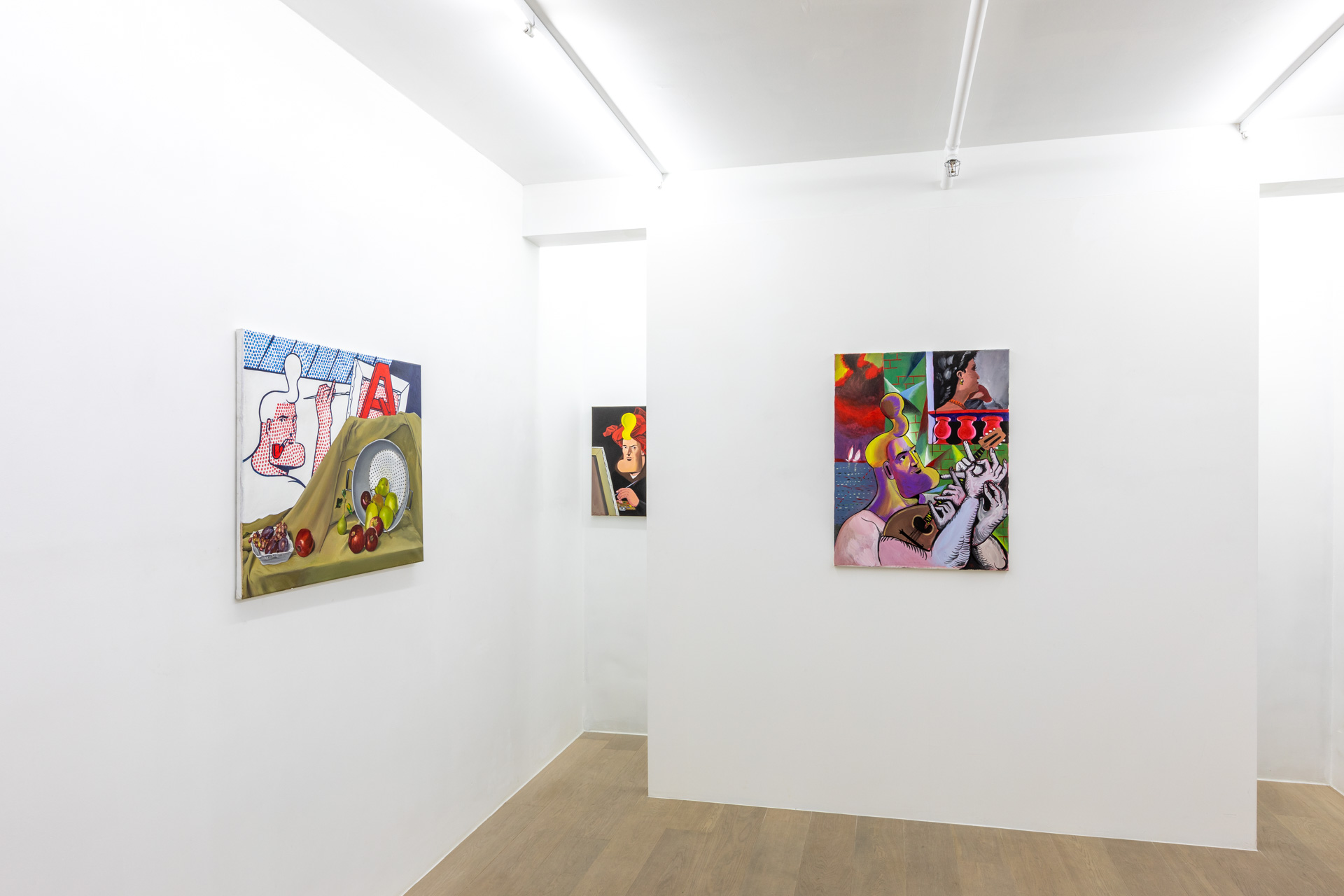 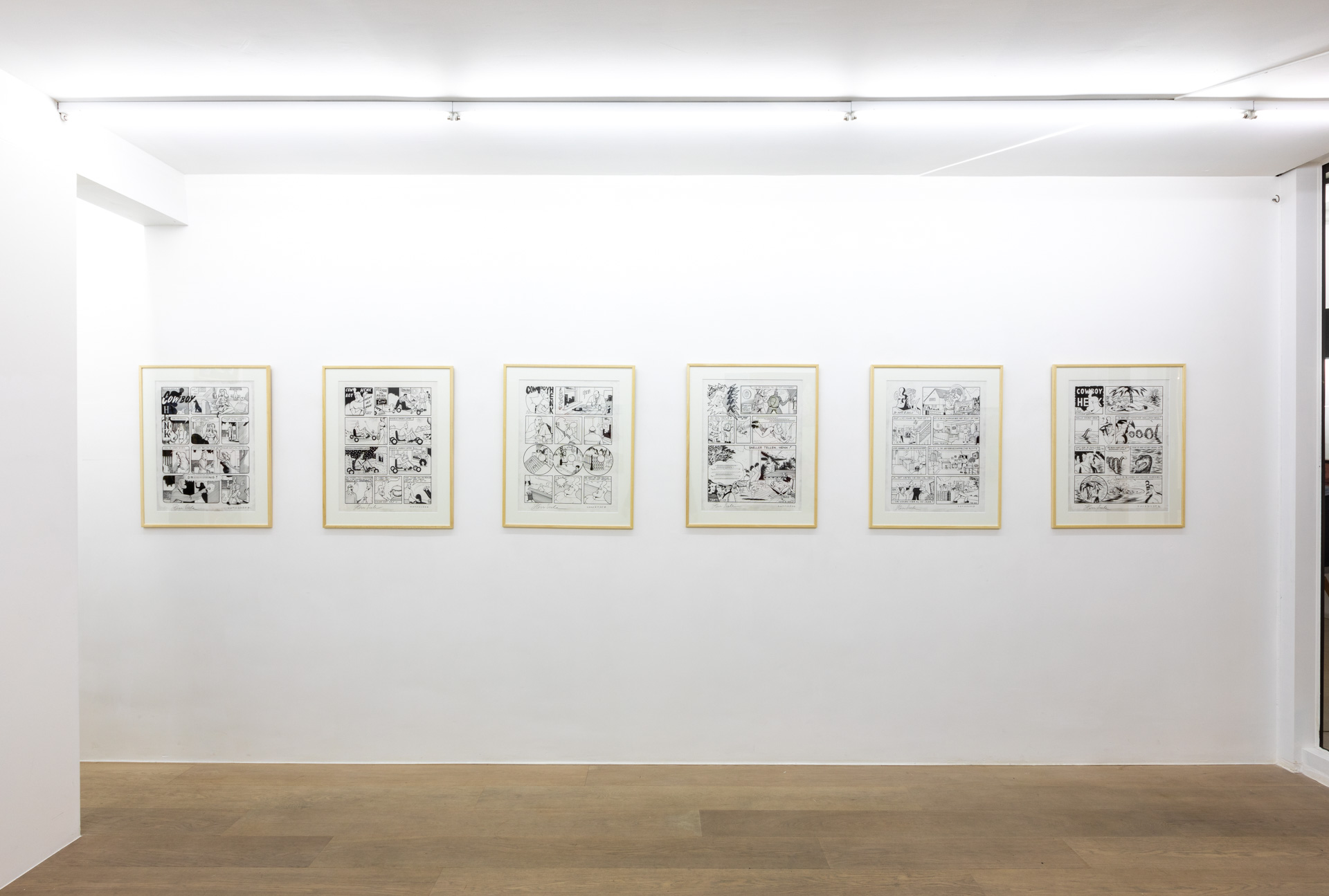 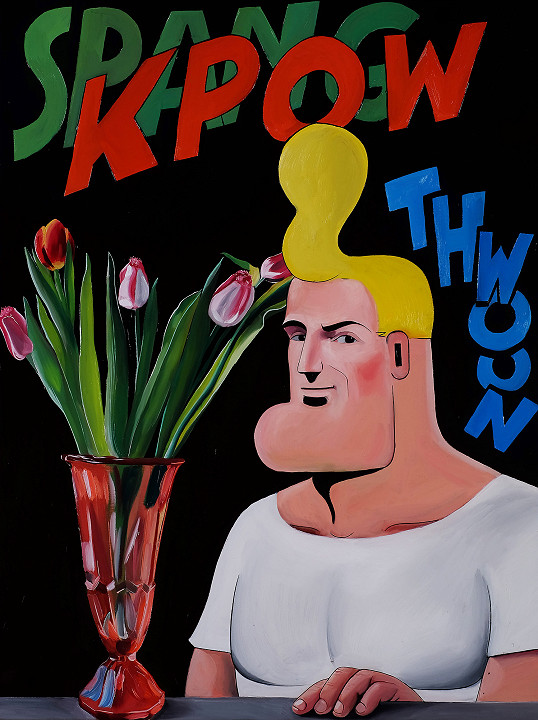 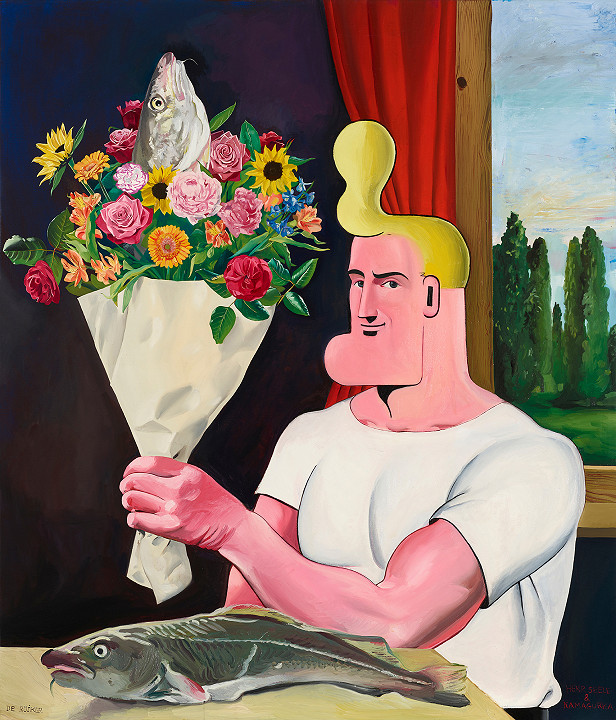 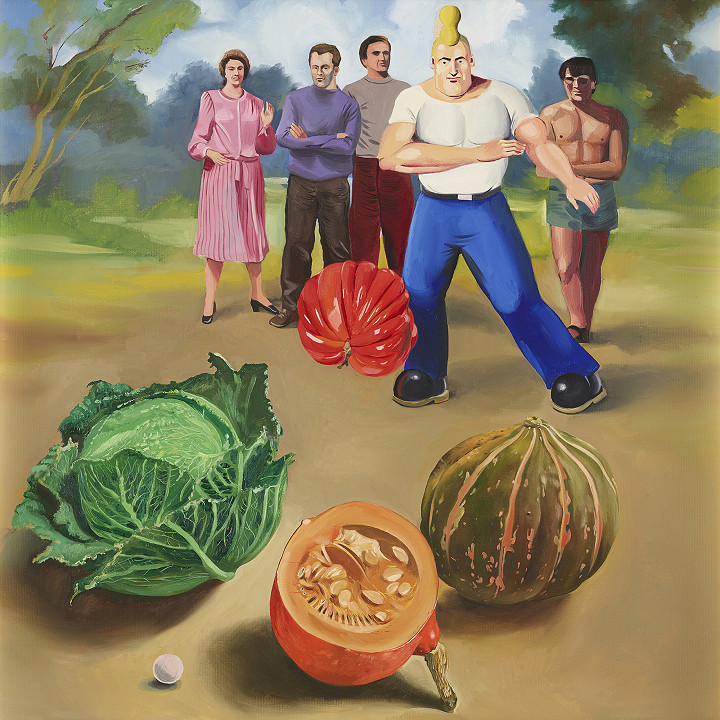 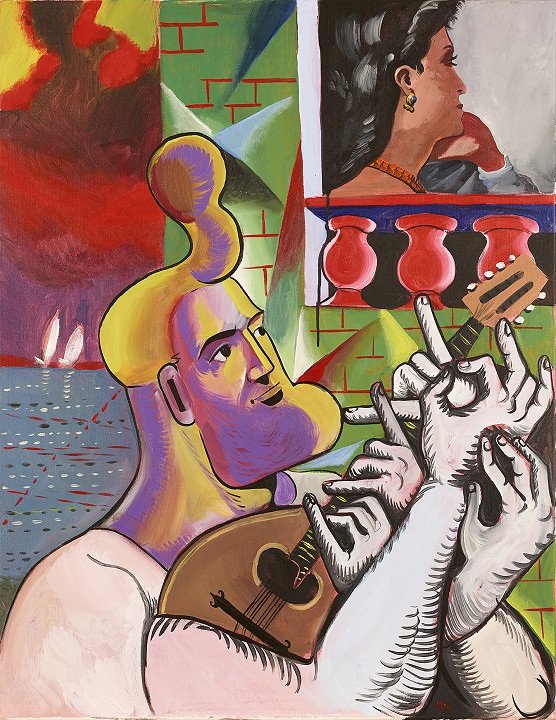 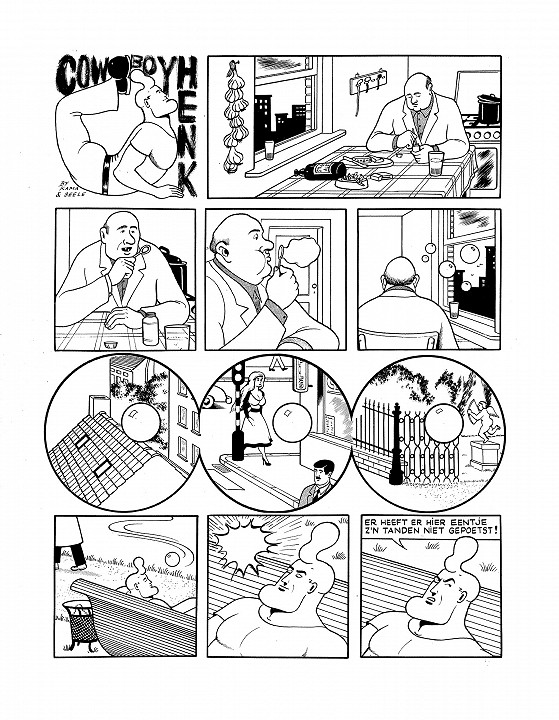 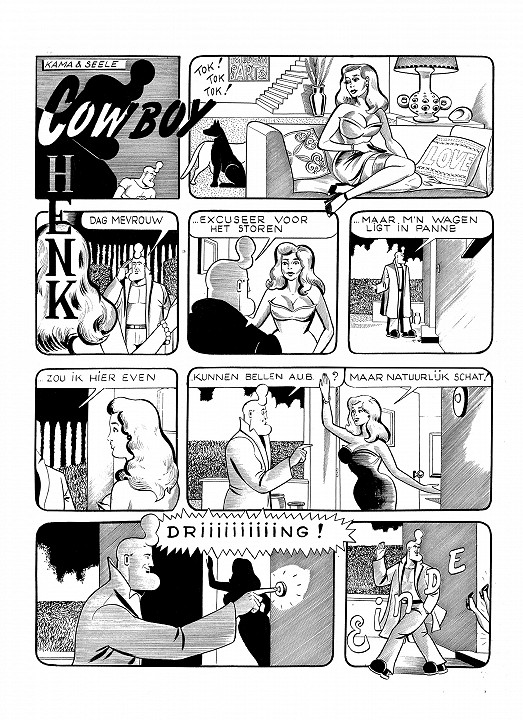 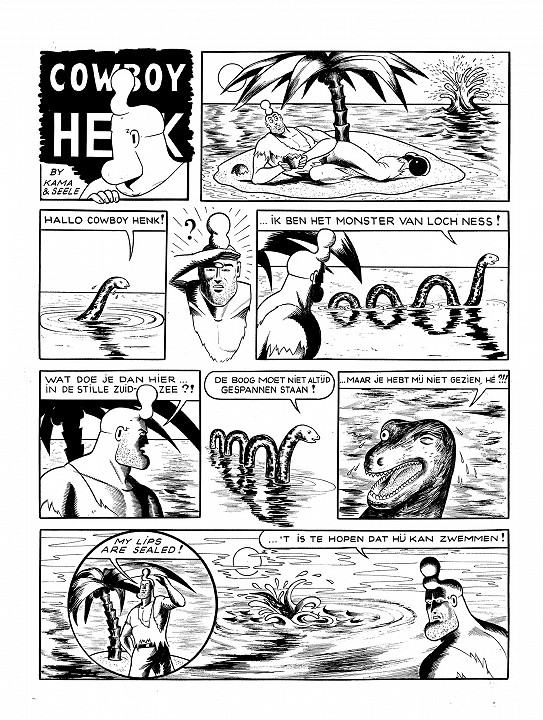 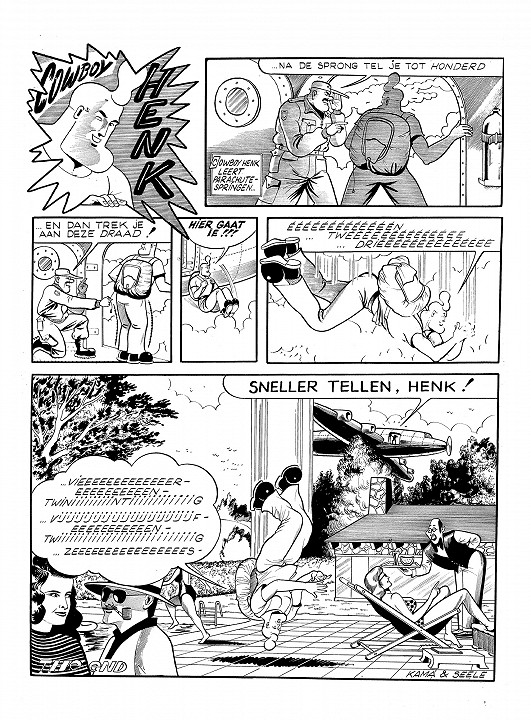