Read more
For the series ‘Cherubs’ Jan De Vliegher was inspired by a group of 18th-century statues that each represent a couple of angels. Those statues adorn the roof of the bandstand in the pleasure garden of the Petit Trianon at Versailles. The series refers to the earlier exhibitions 'Capitol' and 'Collections' with the statues and busts from the Capitoline Museum in Rome as a theme. 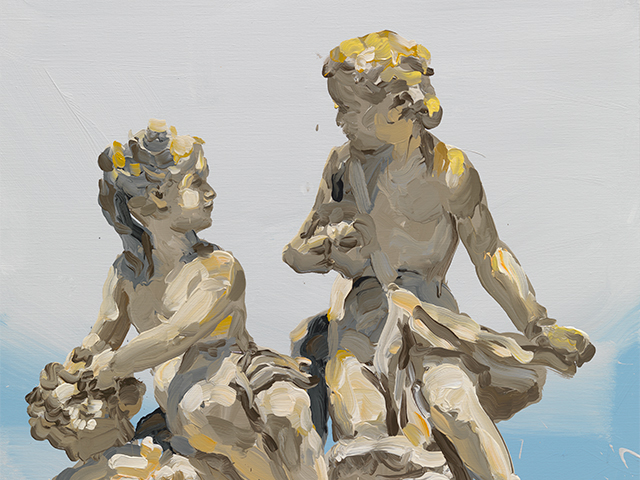 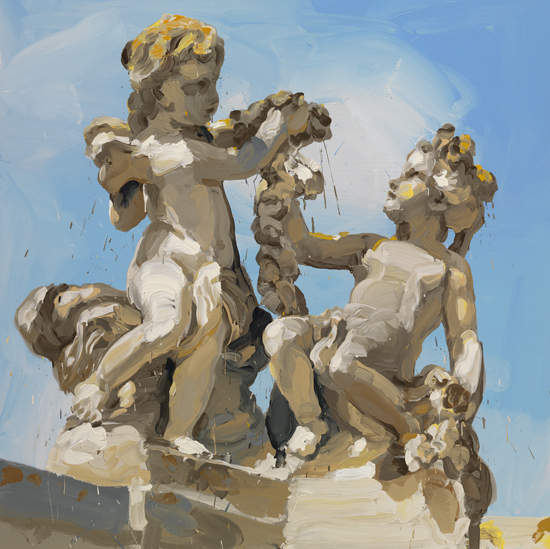 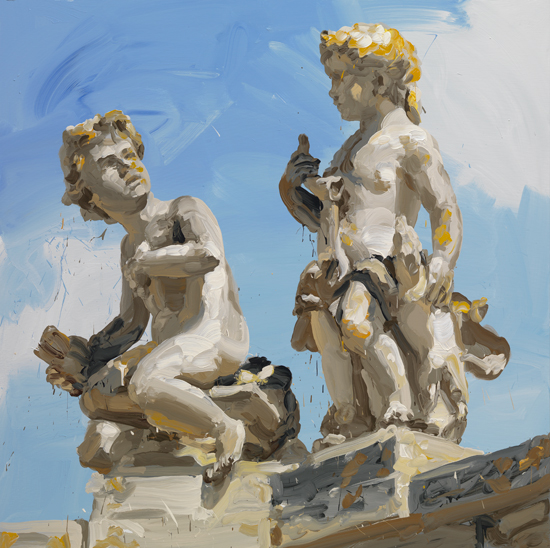 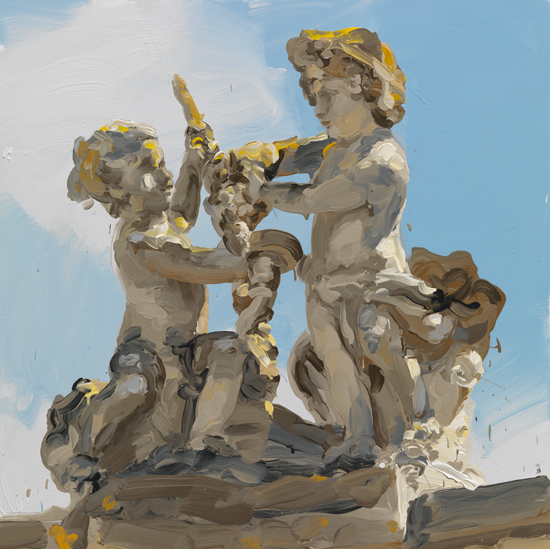 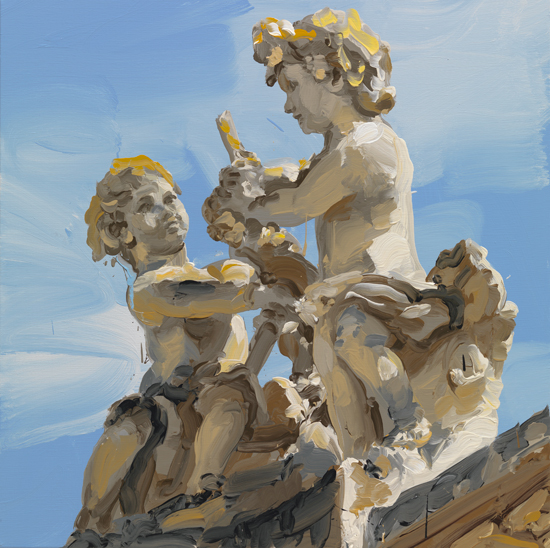 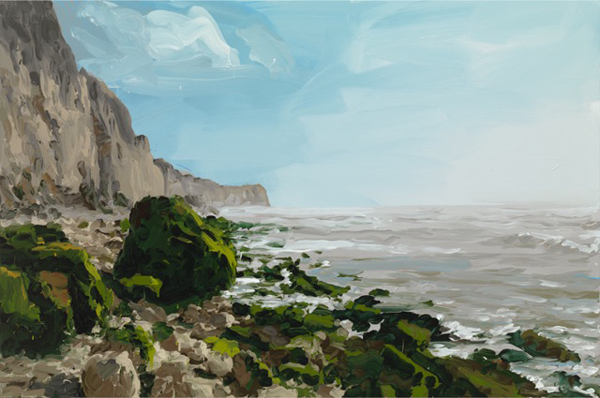 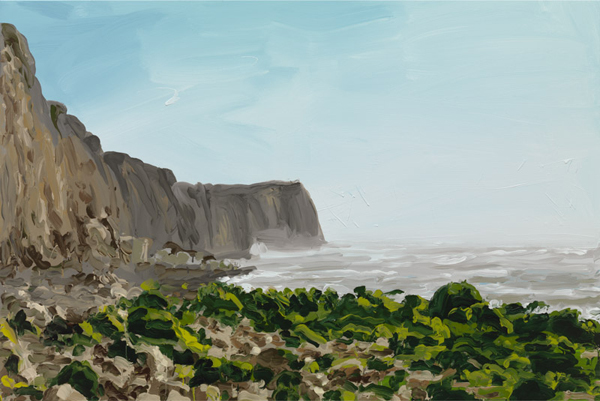 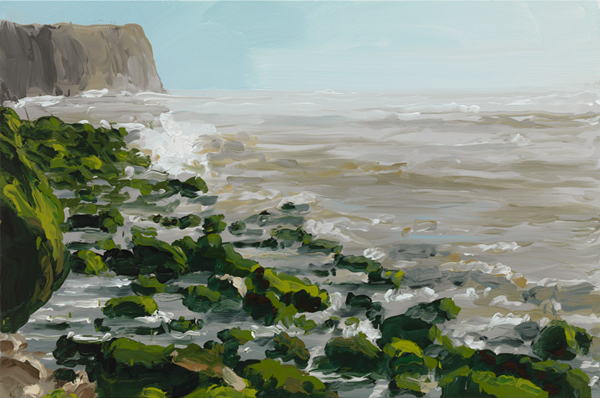 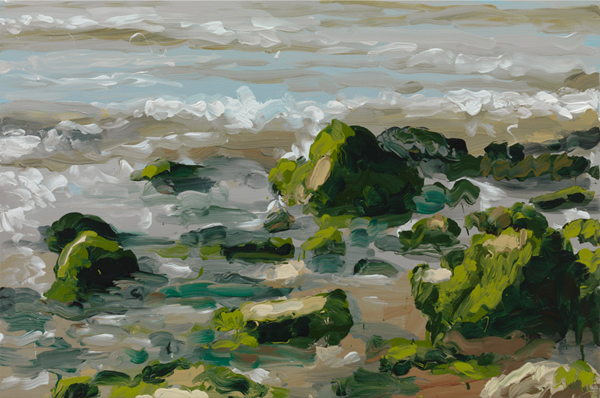 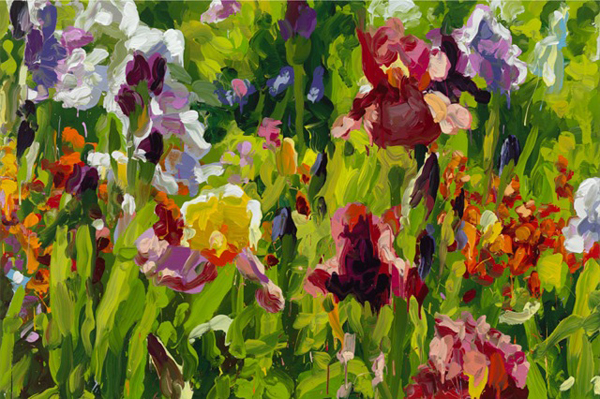 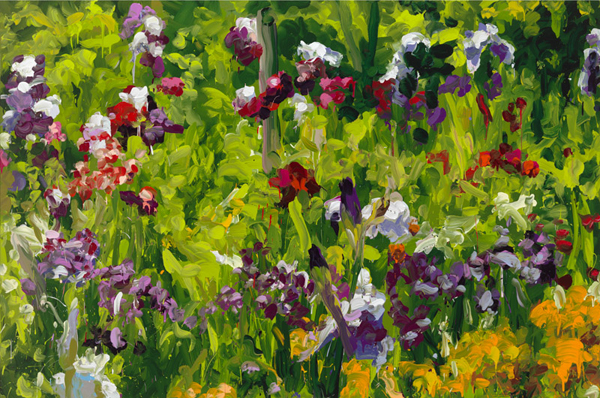 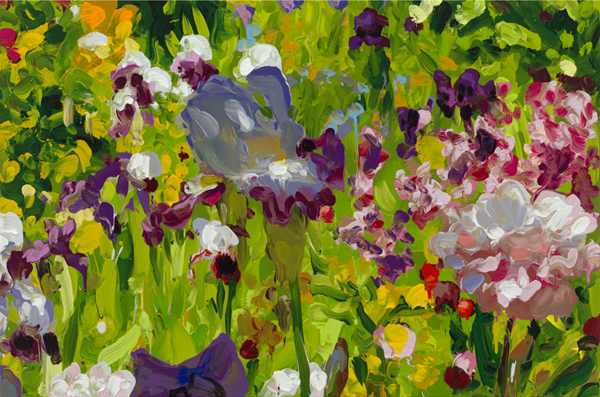 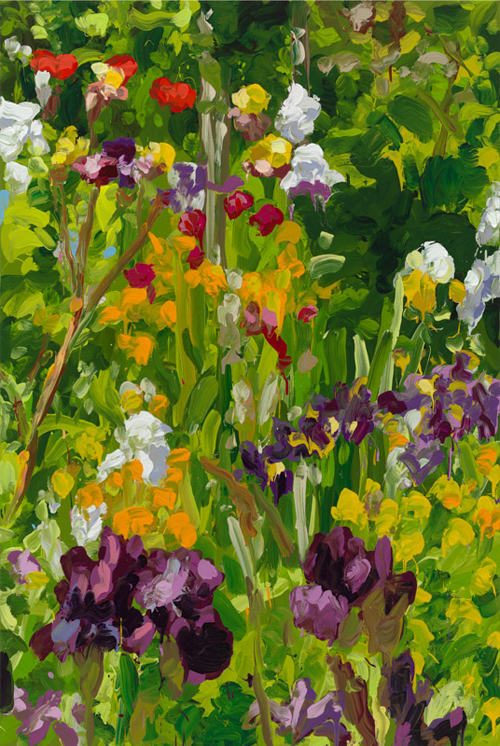