Read more
Ruth van Haren Noman likes to be on the sidelines of the art world and then pops up once in a while with an exhibition of her work. She feels good that way. She always manages to surprise. During her formative years as a painter, she came up with video work, installations and drawings, taking her own life and permanent quest as her subject, something that was less prevalent in that period (1997) as it is now. The work was pure and honest and also managed to seduce Jan Hoet, who bought her drawings for S.M.A.K., the Municipal Museum of Contemporary Art in Ghent. She was also accepted for a postgraduate course at the HISK (Higher Insitute for Fine Arts). After a residency in Duisburg at the Lehmbruck Museum she found the pressure to make art too overwhelming and temporarily put her artistic practice on hold. Getting to know her partner and some distance from the art world eventually brought the freedom and peace she needed and she started painting again, but now leewardly and without the pressure from outside. Ruth van Haren Noman’s images are difficult to define, they are unusual and they demand an undivided attention. At her second exhibition in Antwerp, they even evoked some rejection, but also even more interest. They simply take time. And, of course, the willingness of the viewer to enter Ruth’s world without prejudice. So, like an explorer, go and discover. Be surprised, fascinated by the associations her images evoke, because isn’t it true that this artist makes you look at yourself through her work? At one point she started painting flowers, but in such a disarming way that they transcended the naive image, her intuitive approach exposed a new reality, something that transcended the superficial by miles. The paintings that Ruth van Haren Noman now presents in Brussels continue to intrigue. They look like riddles without being threatening, they have a large arsenal of shapes and colours that pull you out of your daily existence into a wonderful parallel universe. This universe is not really unknown to you, you recognise things and forms but they are in a different context and become part of a meta-reality to which you can travel with your mind, enter and feel good. The paintings of this artist allow you to look differently and to experience differently. That in itself is a special merit. Ruth also gives her paintings titles and she considers them important. Whether those titles make things clearer to the viewer is not certain. For the artist, they are the finishing touch to the work, they become part of it like the naming of a child’s birth. What the viewer does learn from them is that the language in that other universe is sometimes similar, but therefore does not cover the identical meaning. Here too, let your imagination run wild. Daan Rau Ghent, October 2021. 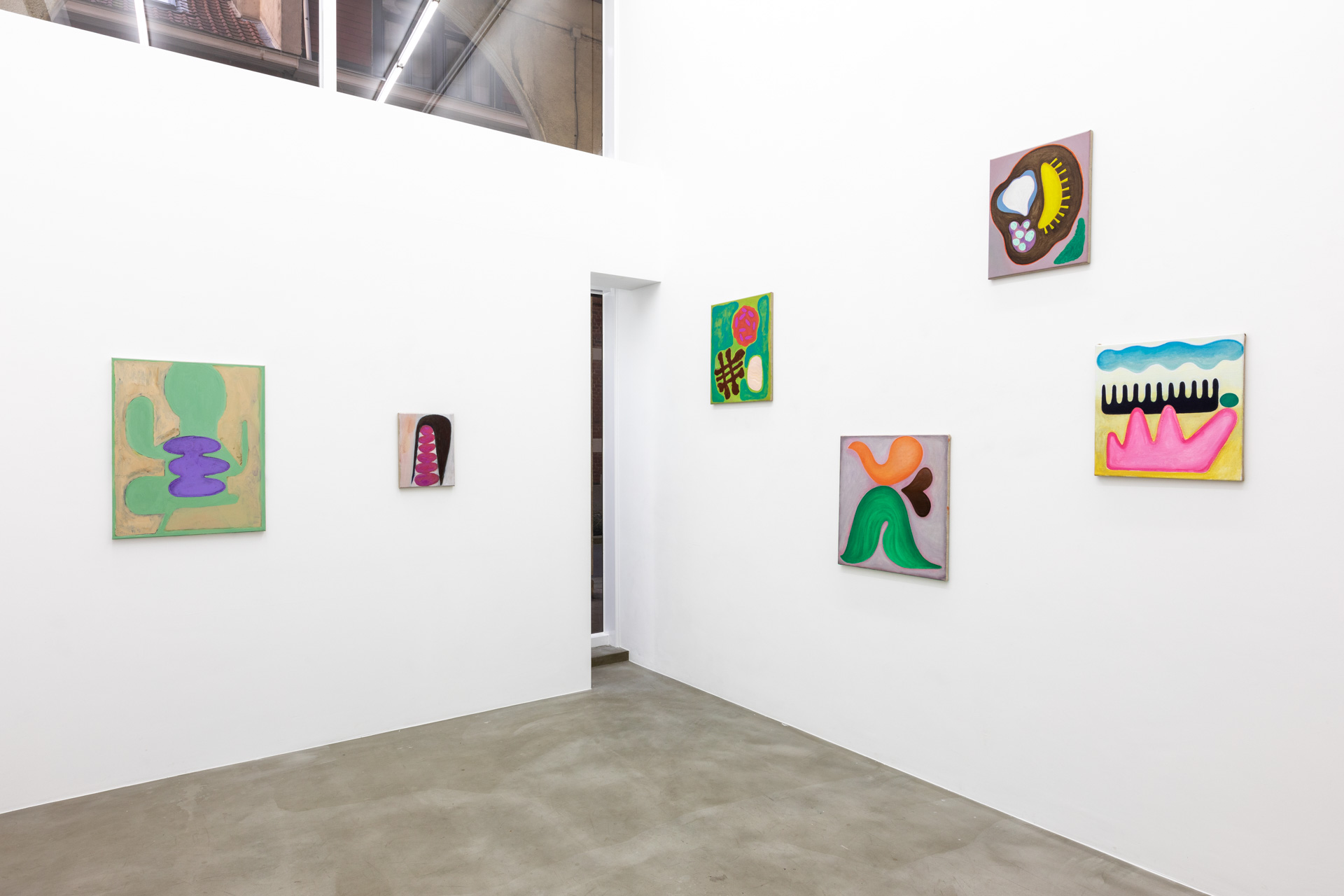 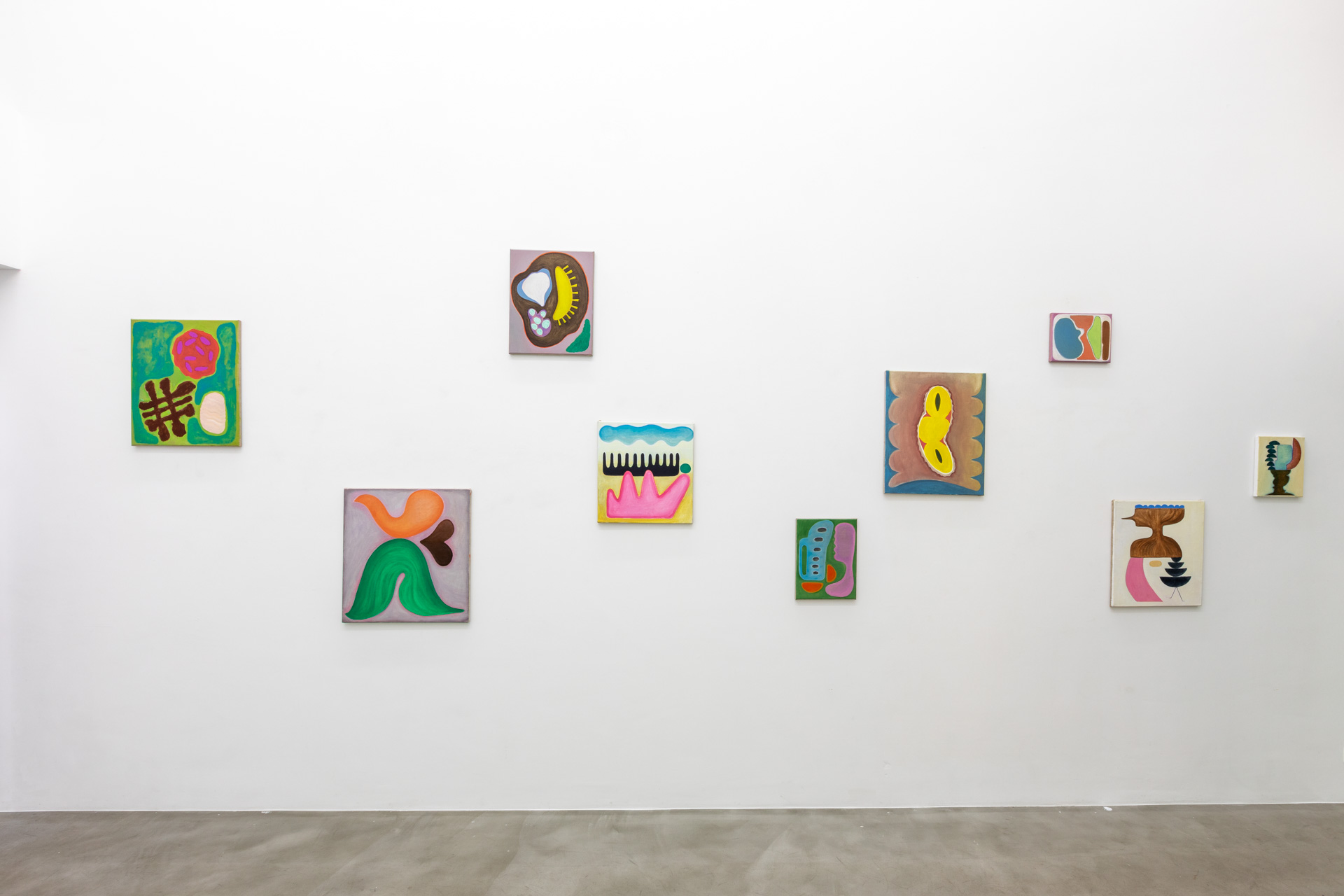 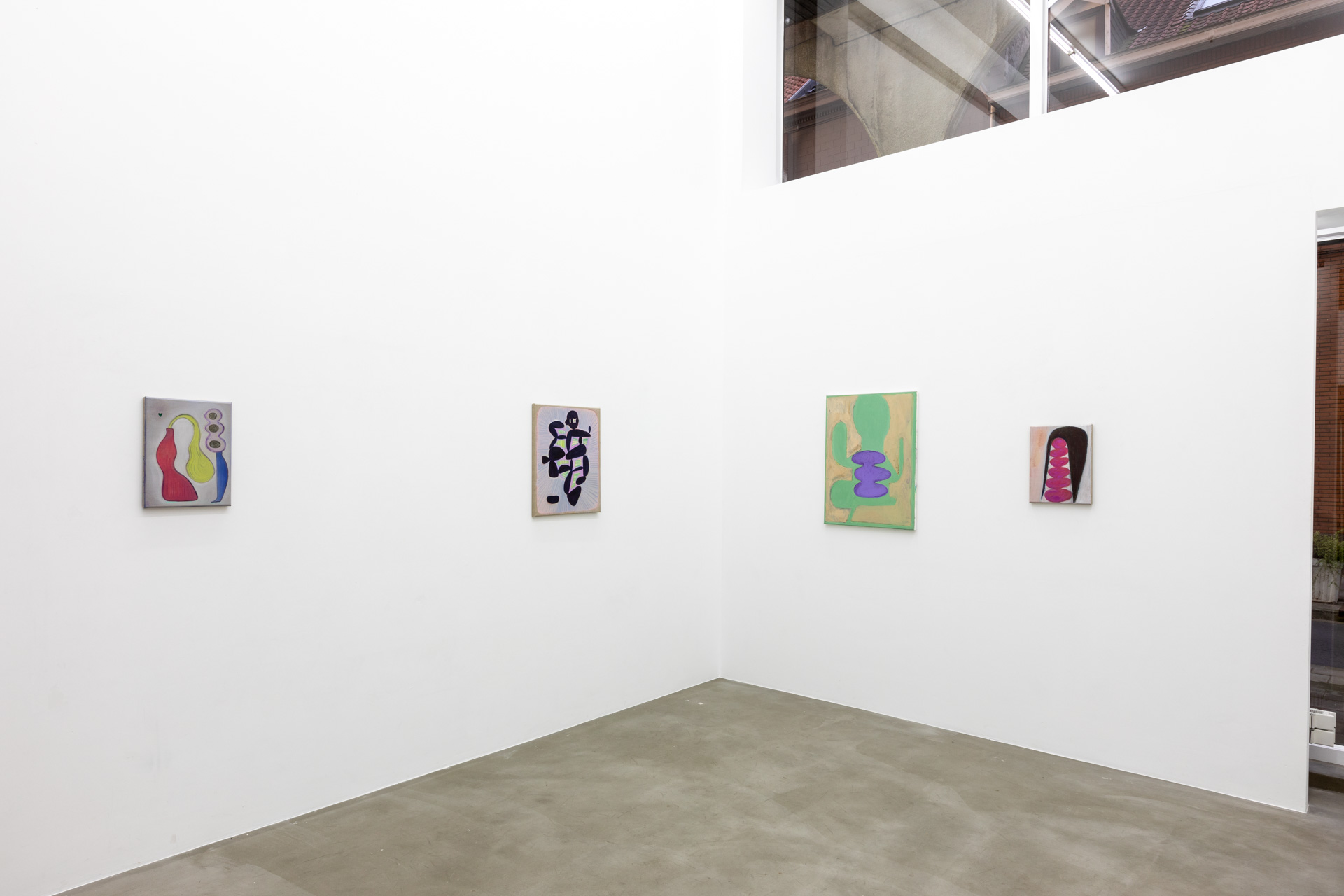 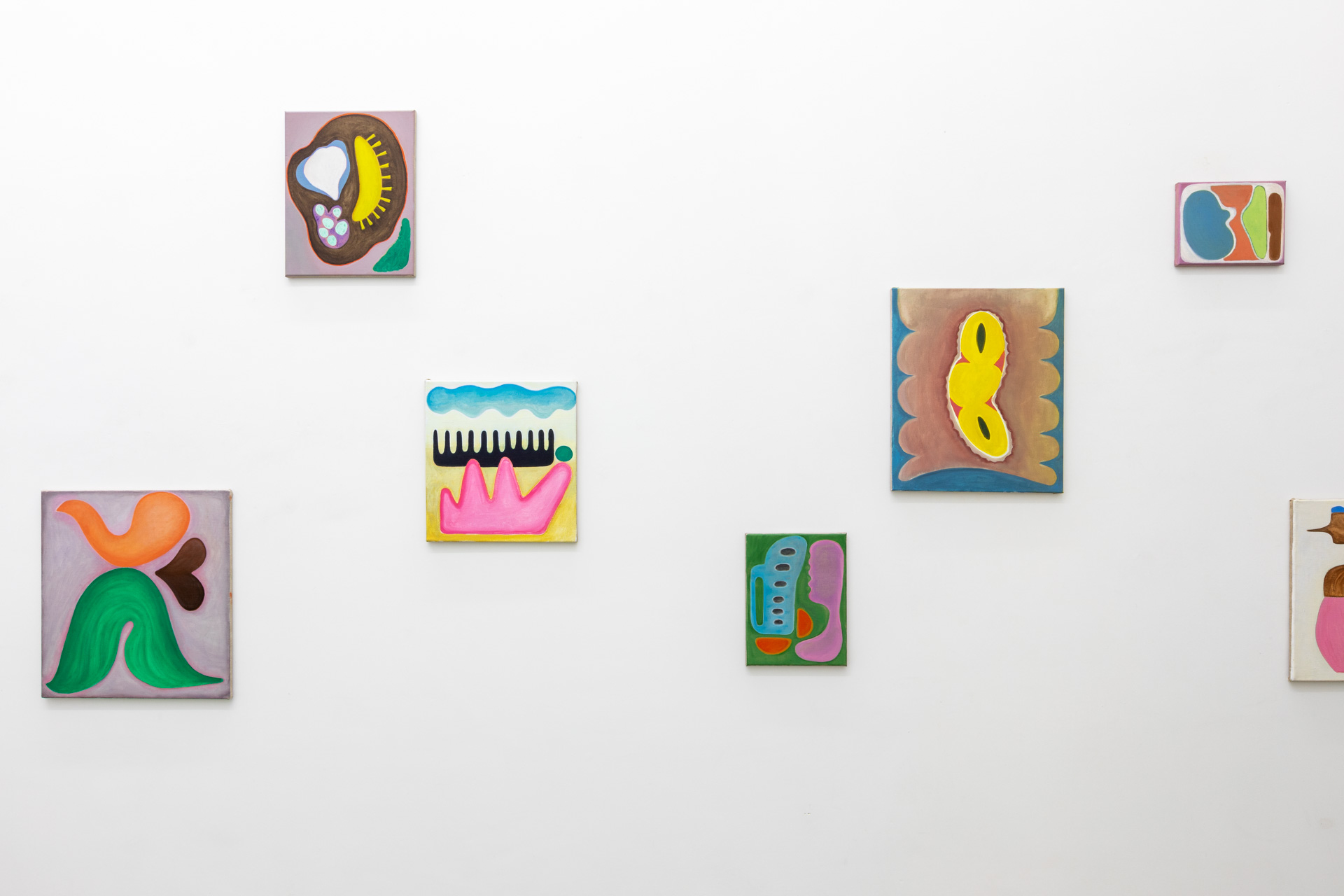 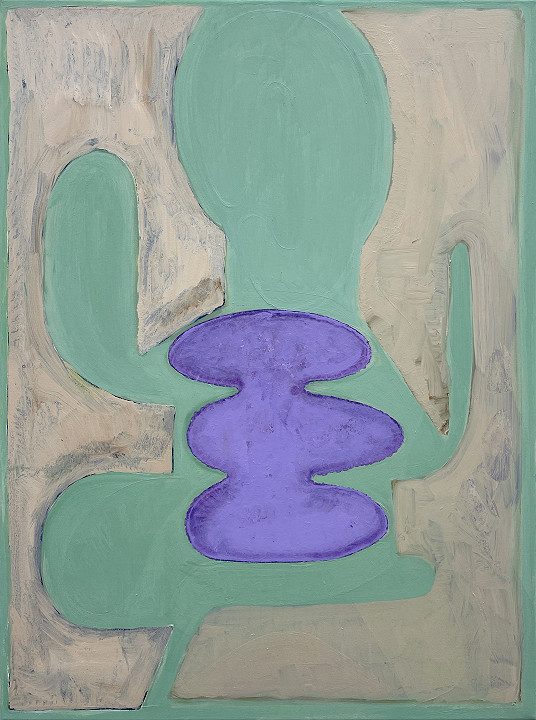 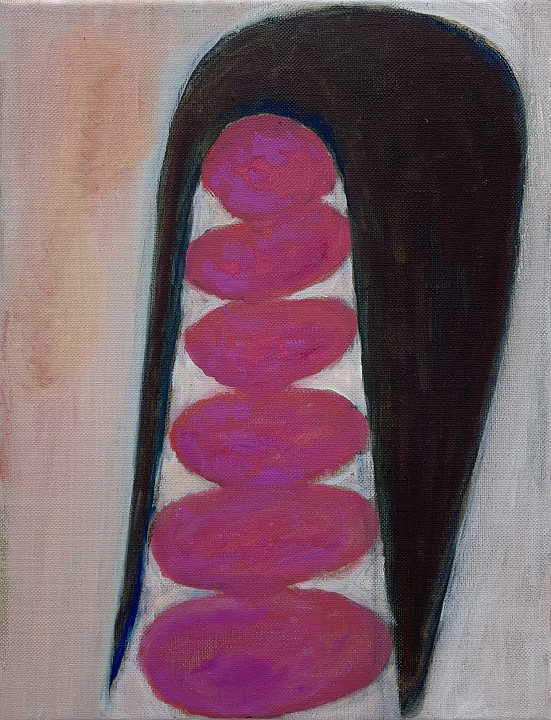 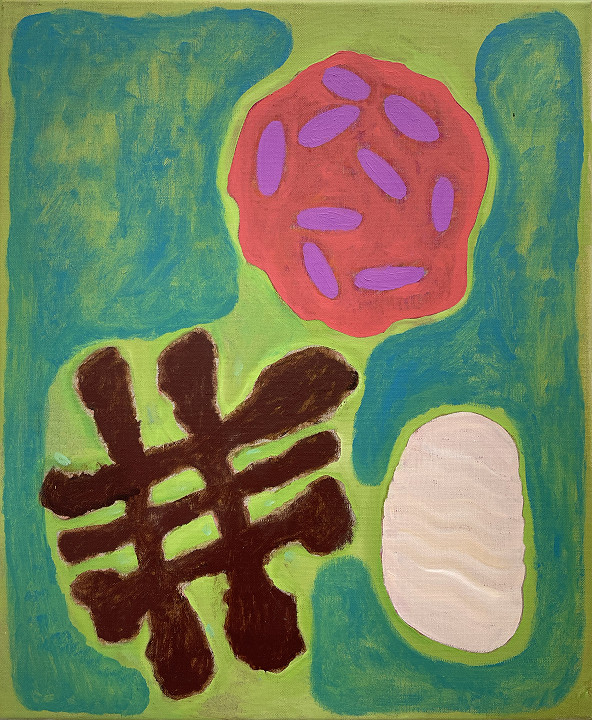 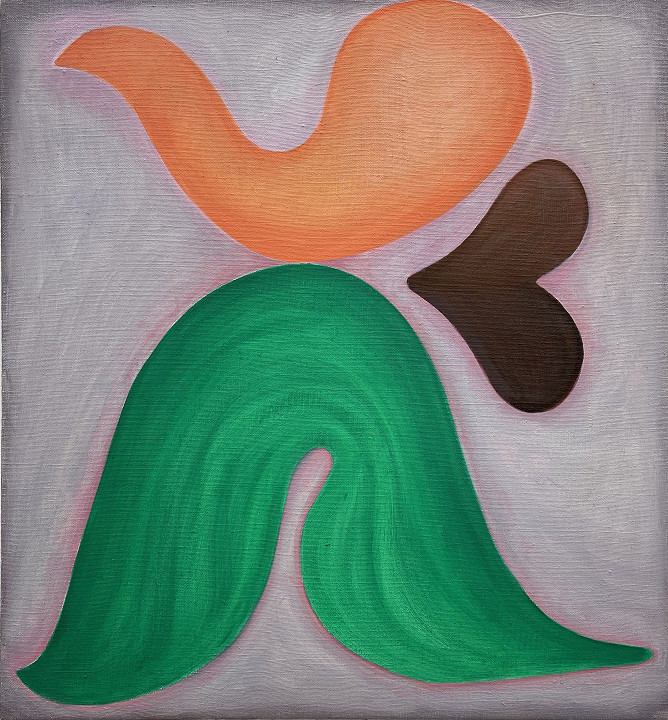 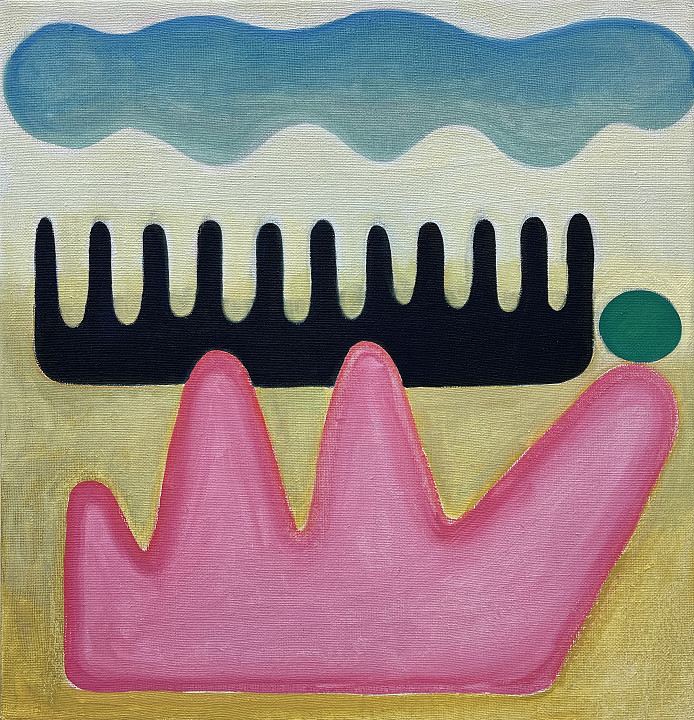 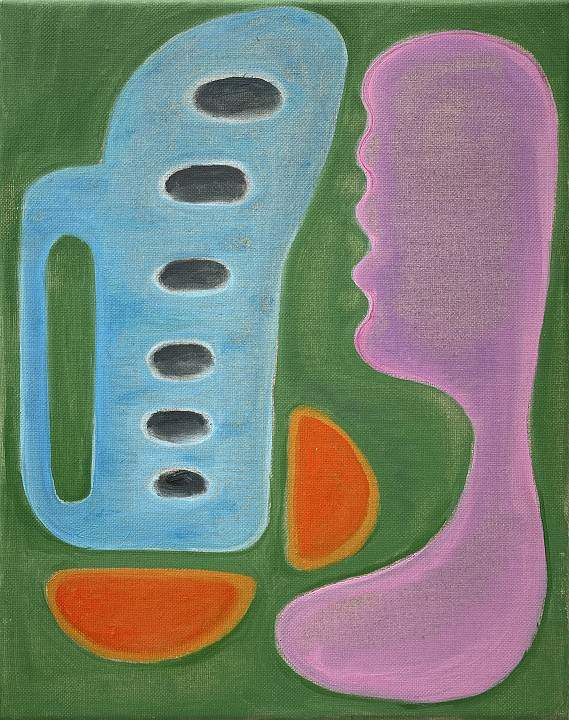 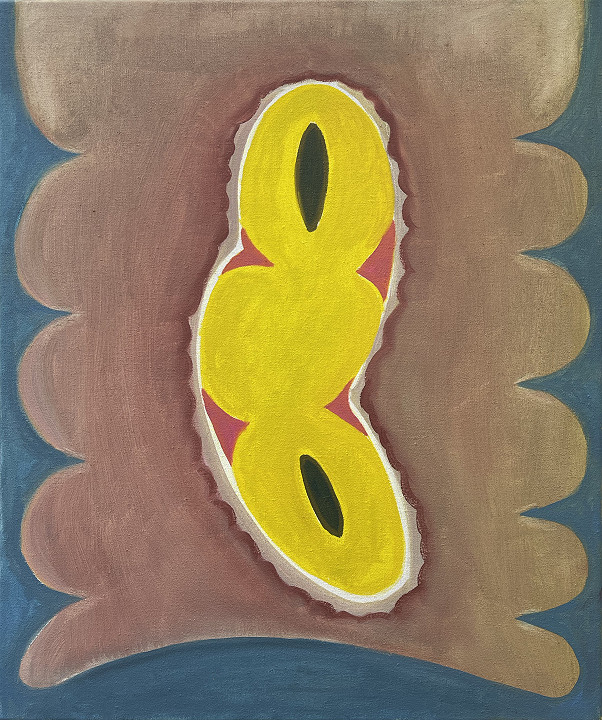 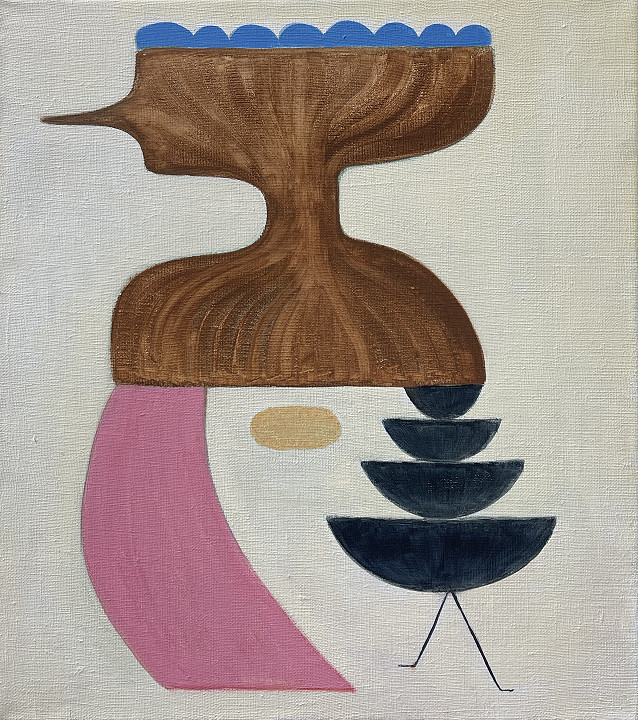