Read more
Landscape is the key constant in the paintings of Yves Beaumont and Michaël de Kok. Both enjoy a fascination for the outdoors, both ostracise people from their world and both use a range of colours that doesn’t correspond to reality.
Beaumont goes in search of the essence of landscape, whereas De Kok refines it.

Yves Beaumont’s starting point is sensory observation captured in sketches and photos taken in situ. In his paintings he simplifies and conceals what can be read and recognised and creates strongly suggestive images. His range of colours reduces landscape to a play between light and dark, with more or less exposure. Beaumont’s paintings probe the limit between the recognisable and the remote.
Yves Beaumont (°1970) studied painting at the Ghent Royal Academy of Fine Arts. His work can be seen at the Museum of Fine Arts in Kortrijk in West Flanders, the Ministry of Foreign Affairs, the ‘Ensorinstituut’ in Ostend, at Mercator Insurance in Antwerp, the Mu.ZEE museum in Ostend, the University of Antwerp and the Flemish Parliament in Brussels.


Similarly, Michaël de Kok’s starting point is sensory observation, but he doesn’t paint according to what he sees in real life, rather he paints from memory. He forms visionary landscapes from recollections that have had an impact on him. We recognise the ethereal panoramas but the anomalous colours make them seem unreal.
Michaël de Kok (1958) studied at the Breda Academy and the National Academy in Amsterdam. His works are also on display in the De Lakenhal City Museum in Leiden (Netherlands), the Schunk Museum in Heerlen (Netherlands) and the New Art Gallery Wallsall (UK). 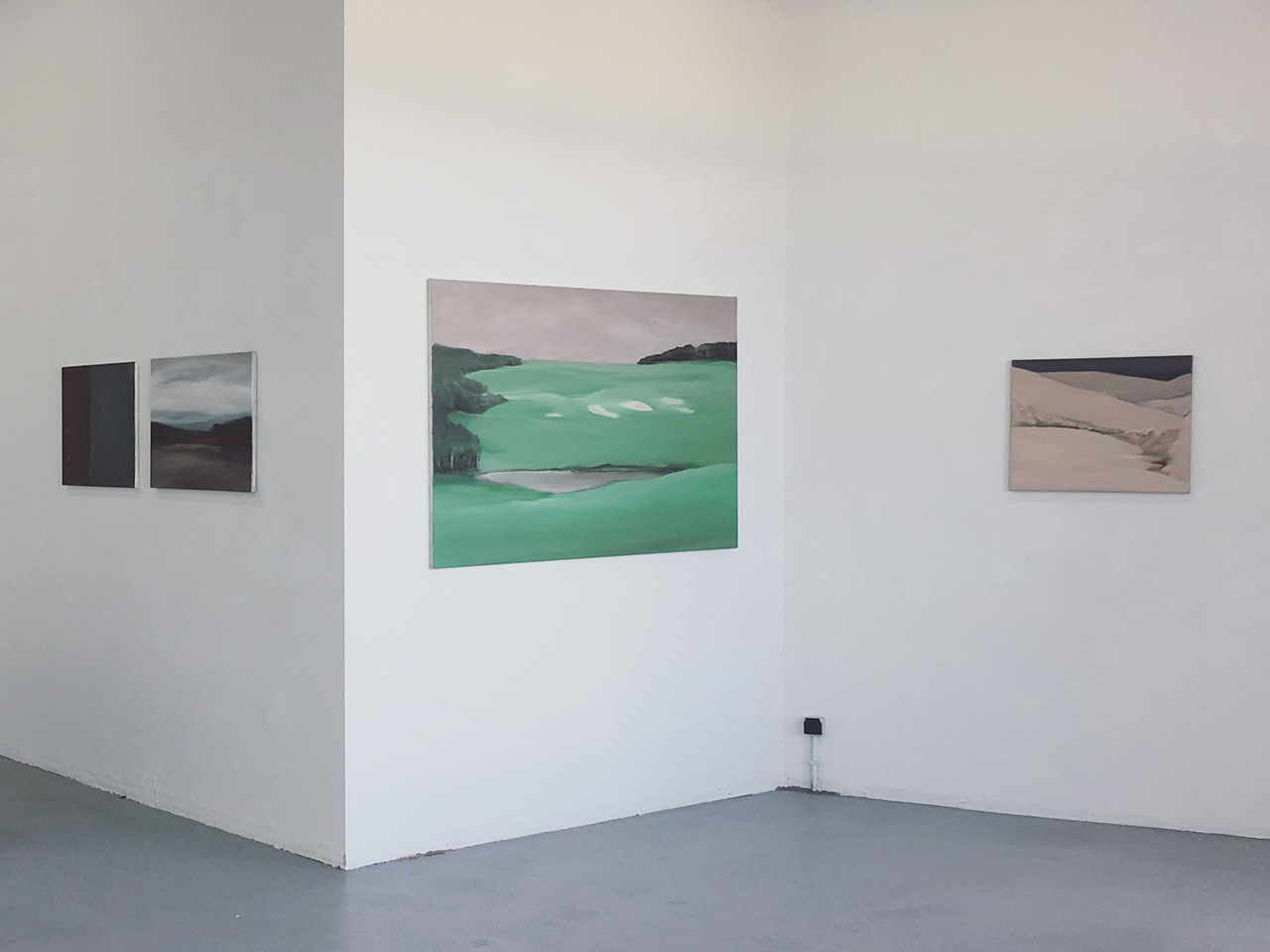 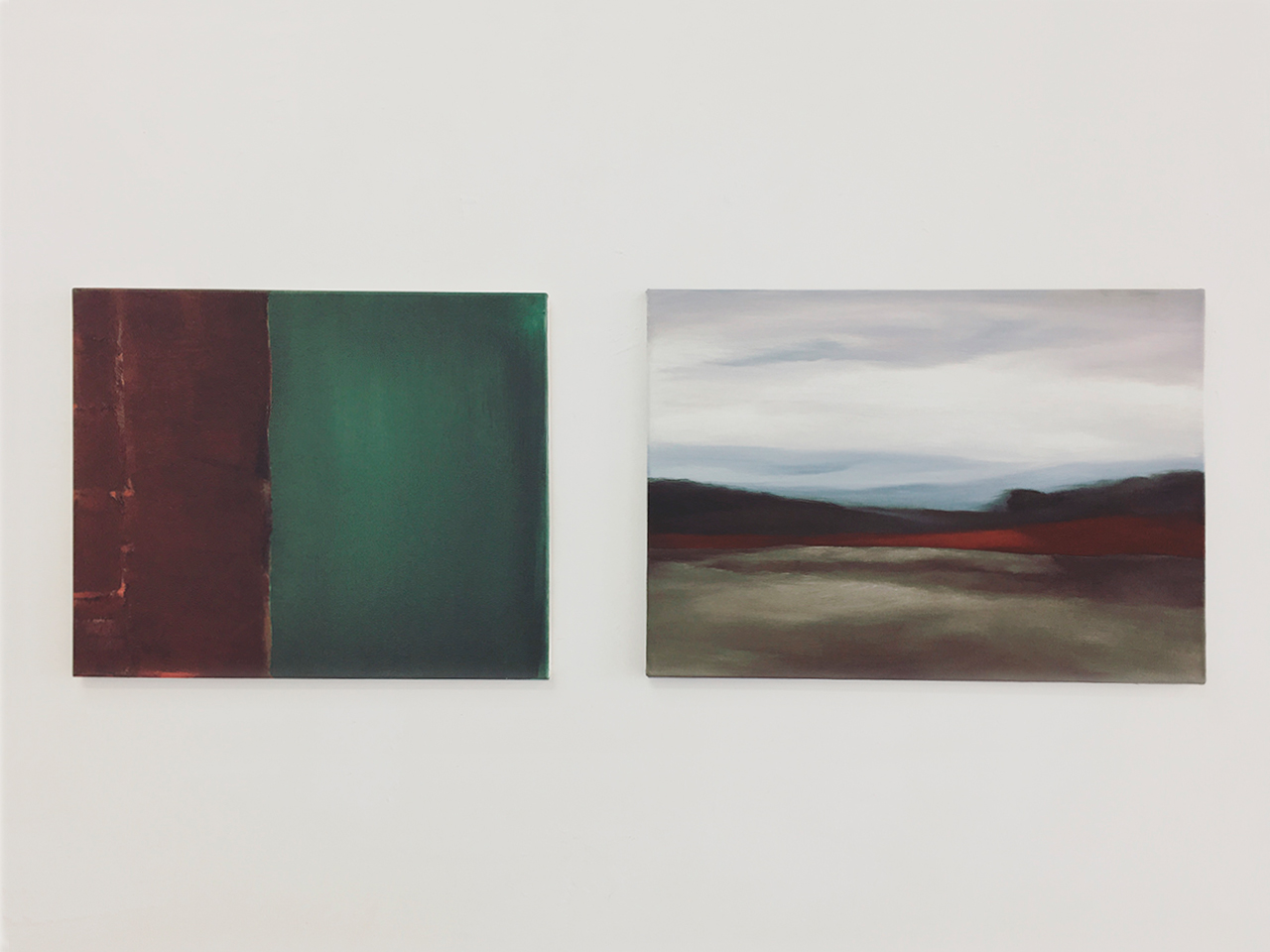 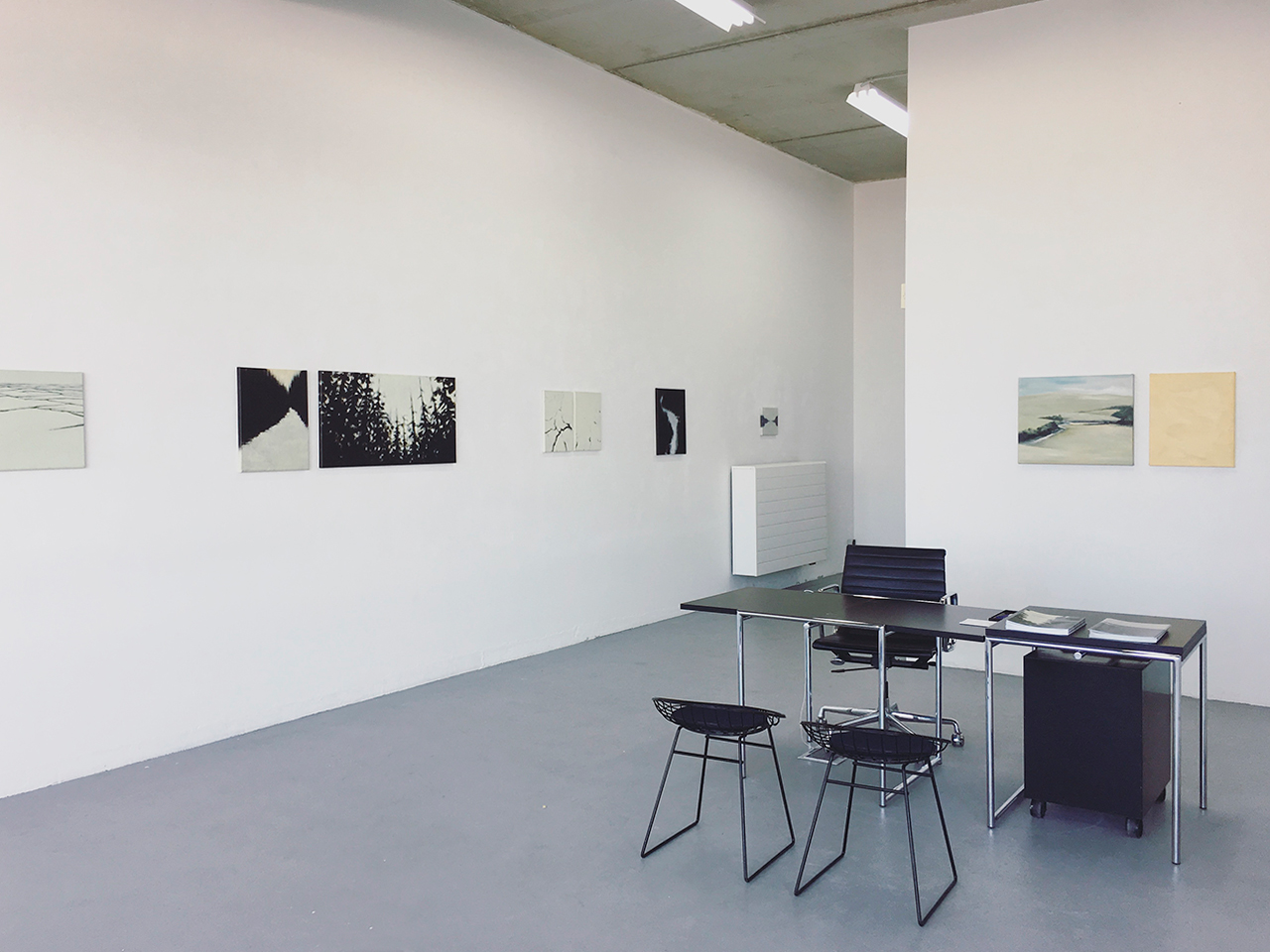 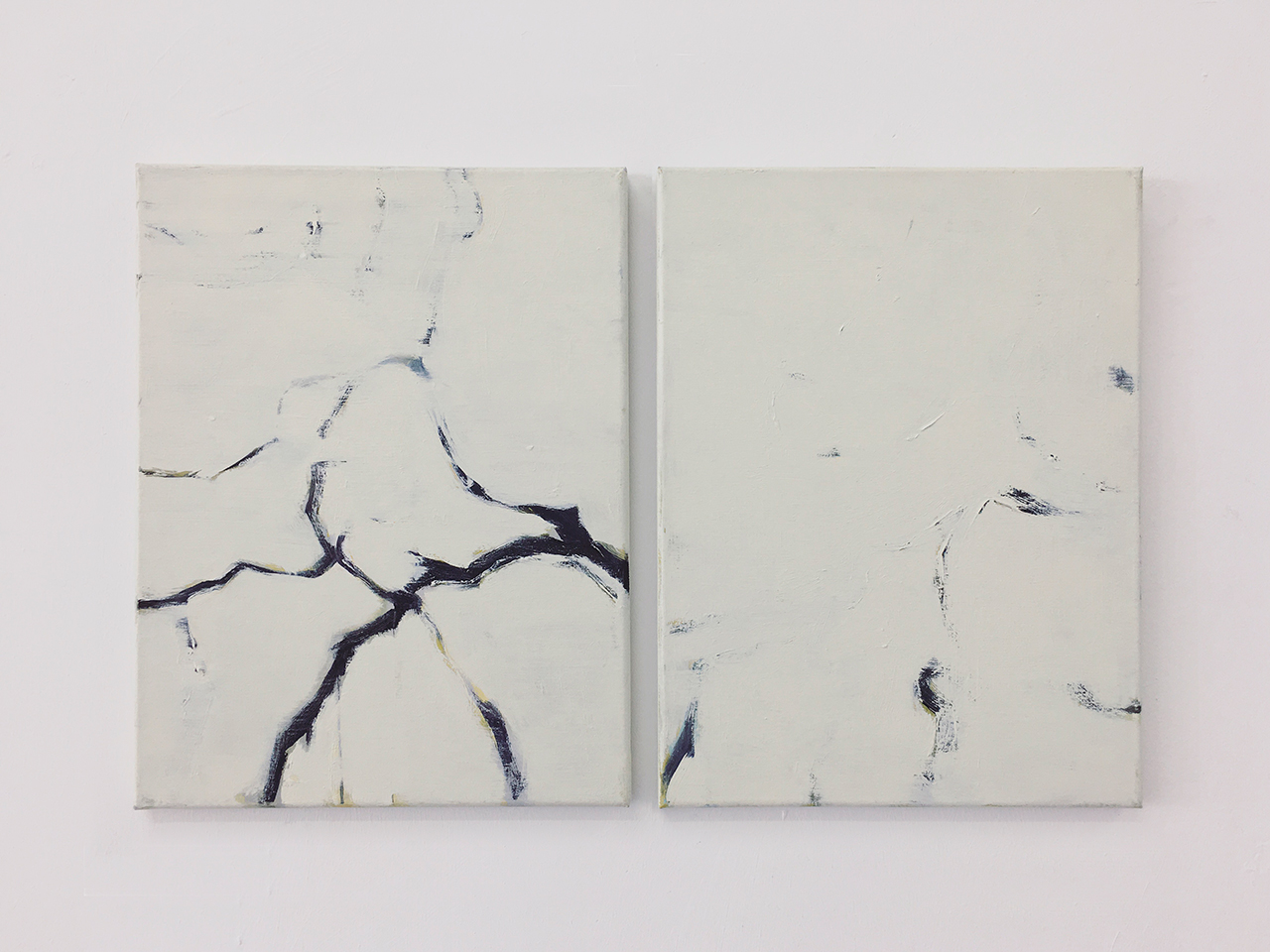 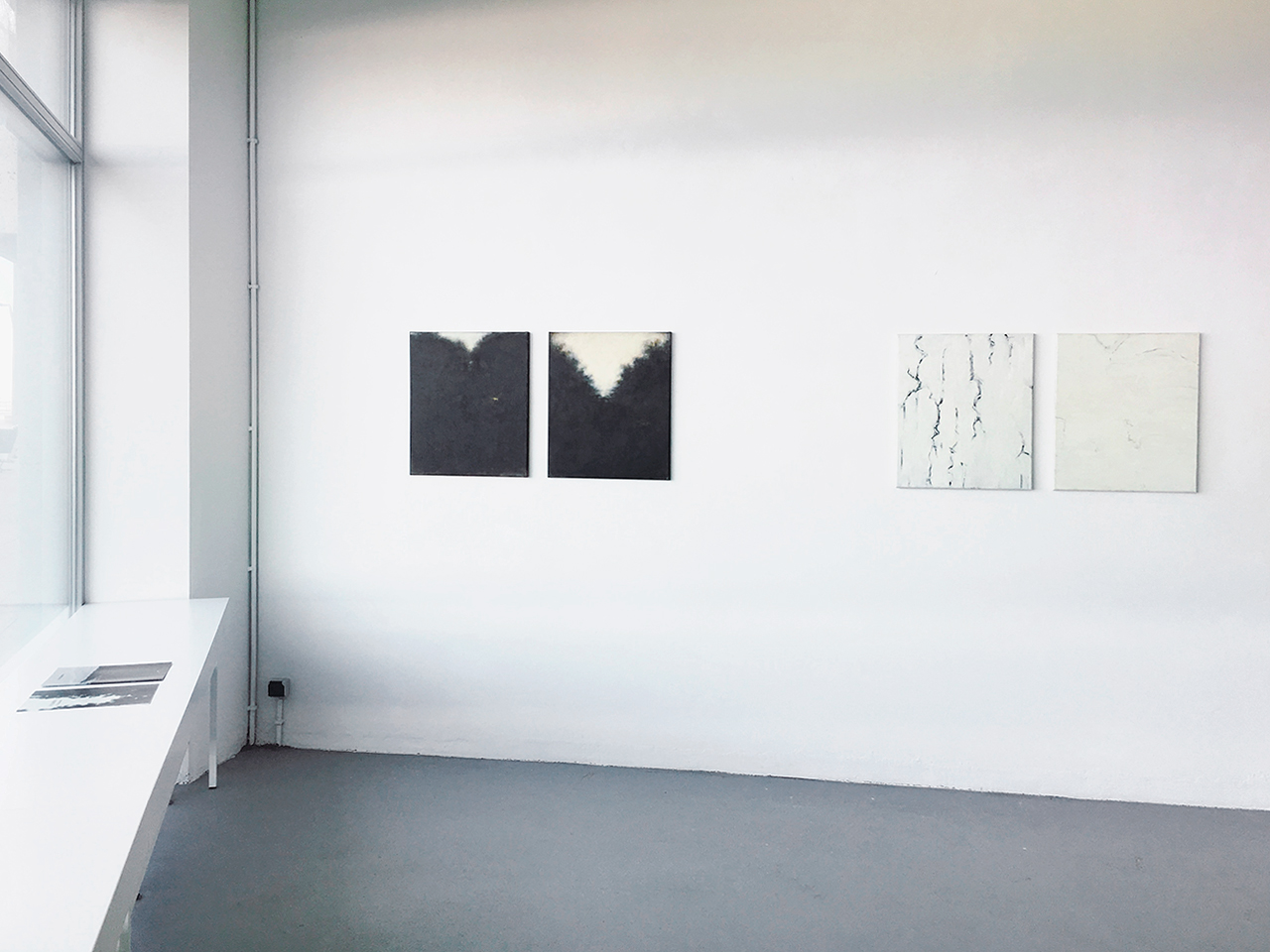