Read more
Yves Beaumont still finds the 'inspiration' for his oeuvre in landscapes. He thoughtfully explores the relations between reality and imagination, between what is represented and the image that takes form on the carrier. The recognisability remains present to a greater or lesser degree, but the sketched or painted image becomes an autonomical, sensual entity. The reality of the image constantly prevails over the reality of the concept evoked. Undoubtedly Yves Beaumont is conscious of the fact that eventually every representation falls short when trying to capture reality. Perhaps for him, in the end, representing is but an alibi for the experience of happening, of acting, of the appearance and disappearance of a possible representation. It is a permanent traveling between construction and deconstruction, painting and painting over, to the ambiguous borderland between the recognisable (meaningful) and the uncertain (meaningless). It is as if the painter reaches for this one, liminal moment between significativeness and absence, between the representation and that which is not representable.

Yves Beaumont finds inspiration in direct sensual observing of landscapes, lakes and ponds, trees, open land and mountains, which he captures as journal notes in sketches and photographic snapshots. As he is painting an autonomous process sets in, gradually veiling legibility and exploring the intangible. His ostensible simplifications intensify the suggestive functioning of the image as a sublimated unascertainable memory.

On the edge of an emptiness calling up expectations, he creates a latent tension between veiled legibility and pictural abdundance. It is as if the images have been completed in the imperfect tense. The spectator meets the amazement of the artist and is confronted with the mystery as the essence of the art work, which is not a representation of the world, but of being, of experiencing itself in the world. The painter seems to be fascinated by the sublime, which, according to Kant, manifests itself as an experience of reality and is able to withdraw itself from all categories of the mind - like a proverbial experience.

In the tactile materiality of Yves Beaumont's paintings and drawings vibrates the implicit and the unspoken. There lies the secret of that which is absent, telling an untellable story about the amazement of observation. (Florent Bex, december 2004) 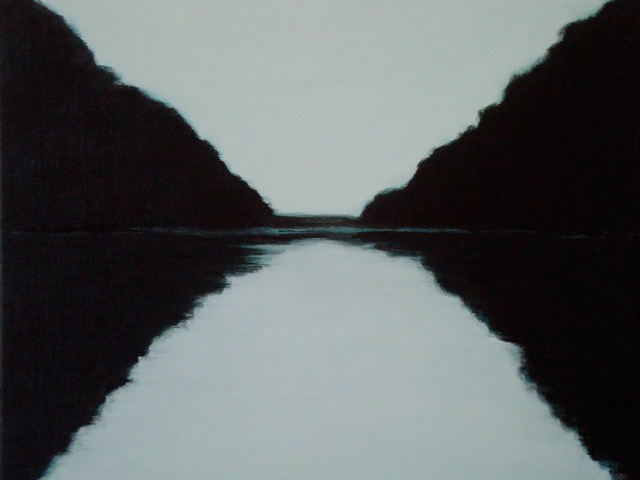 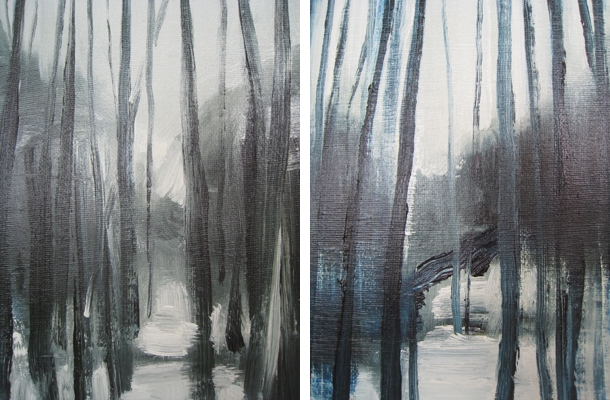