Read more
In the new series A Hermit’s Dream, Colin Waeghe explores the psychedelic mind of a fictional hermit. Although the hermit exiles himself from the world, the world still invades him. The essence of the series can be found in the painting Fourth Wall: the curtains are closed, yet light comes in through the cracks in the curtains. The fourth wall is a concept from the world of theatre used to describe the front of the stage. The other three walls are the sides and the back of the stage. The fourth wall is an imaginary wall between the audience and the stage.
A psychedelic experience is characterized by an unknown and uninhibited state of mind. Images deform, daily objects become different: an aquarium becomes an ocean, flowers become a jungle. Nothing is what is seems.

Colin Waeghe's work is characterised by two elements: identity and transformation. His paintings are a mix of autobiographical elements and found images. The artist paints us a story via different perspectives on realities that have affected him. His works are portals of these experiences without an instruction manual at hand. The concept in his work is diverse.
Because of Waeghe's illustrative background, he often works with a small paintbrush on a large canvas. As a result, he has distinctive spatter or stain effect. This is a reflection of how he looks at the world: not as a stagnant existence, but as every-changing matter like vibrating molecules.

Colin Waeghe (°1980) lives and works in Brussels and in Leipzig (DE). He studied at Saint Lucas College (experimental workshop) in Brussels, at RITS (dramatic arts) in Brussels, at PoPok (stage design) in the Singel in Antwerp, and finally at the HISK (Institute of Fine Art) in Ghent.

During summer work by Waeghe is exhibited at the Watou Art Festival and the Biennale of Painting in the Museum of Deinze en de Leiestreek. This coming fall he will participate in an exhibition which brings together artists from Ghent and Japan at the 21st Century Museum of Contemporary Art in Kanazawa, Japan. 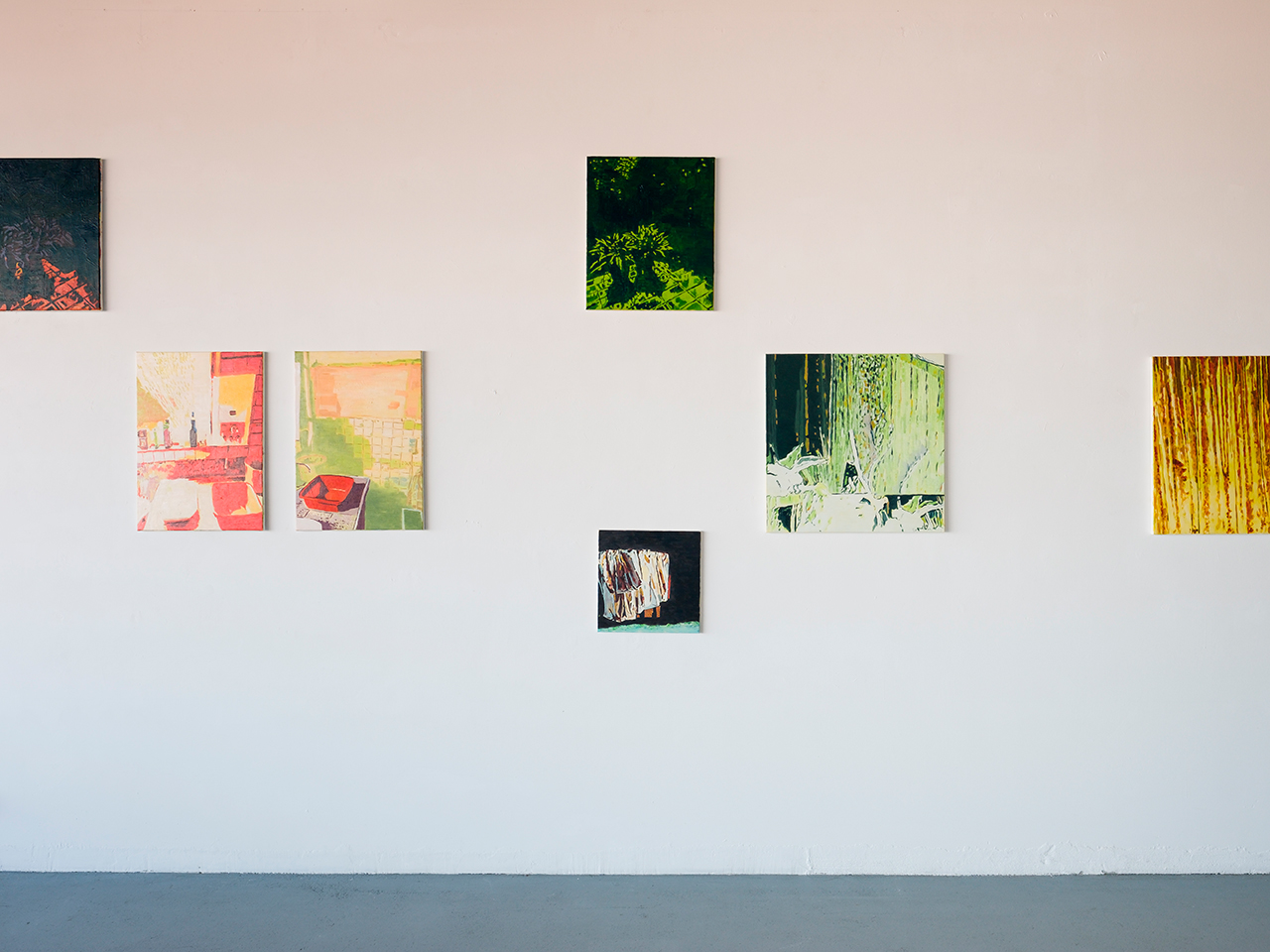 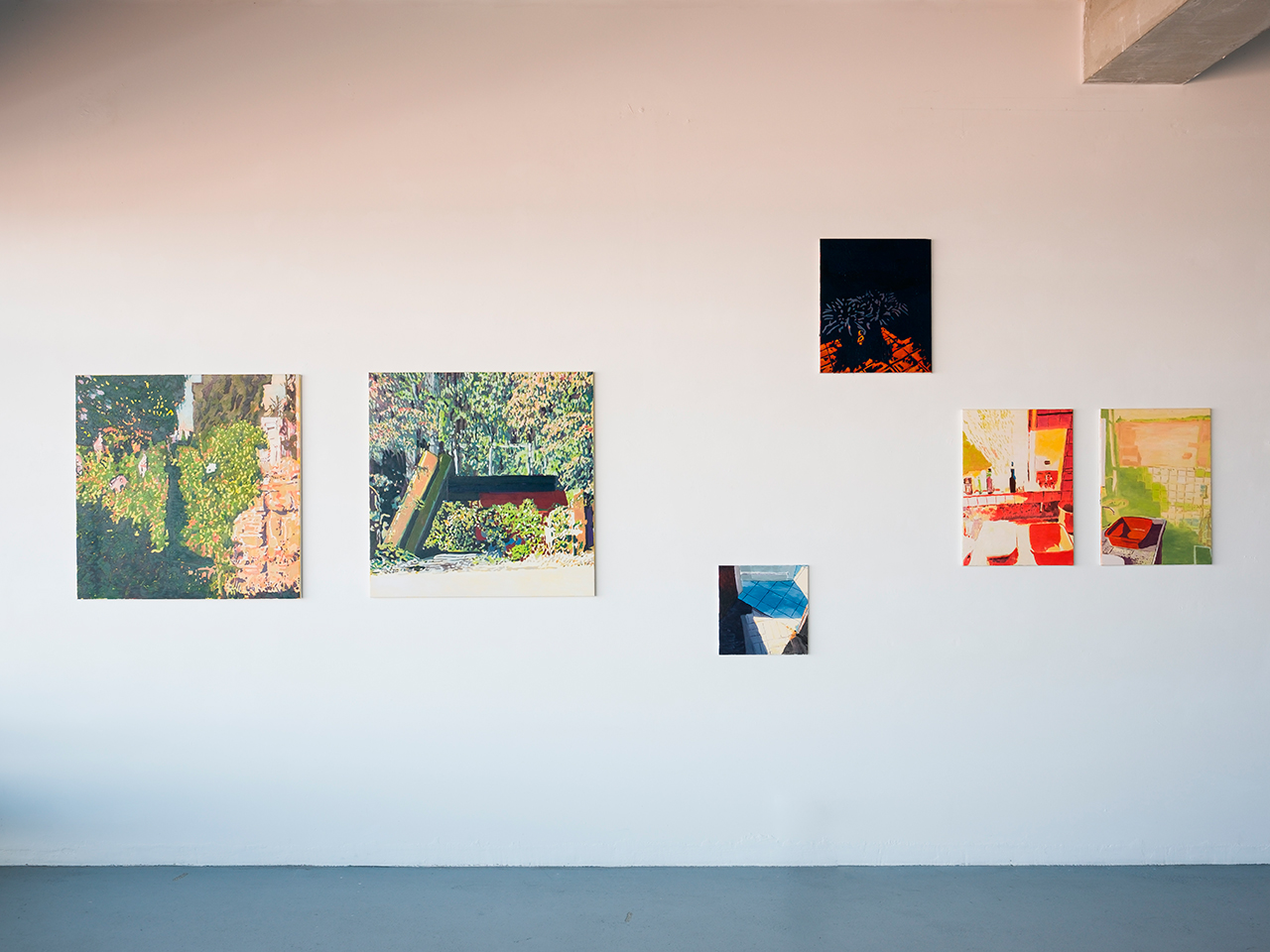 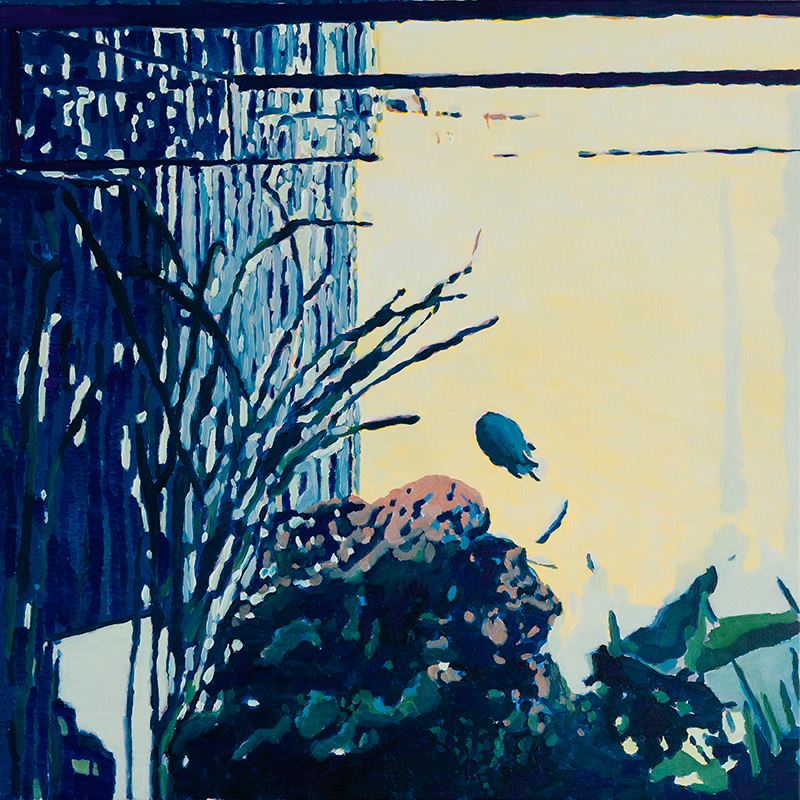 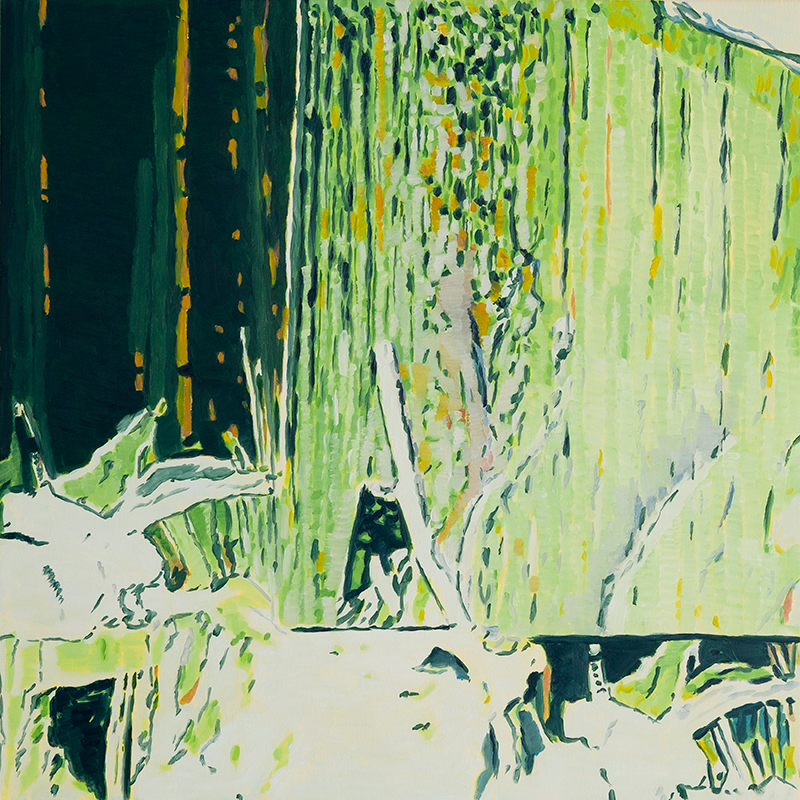 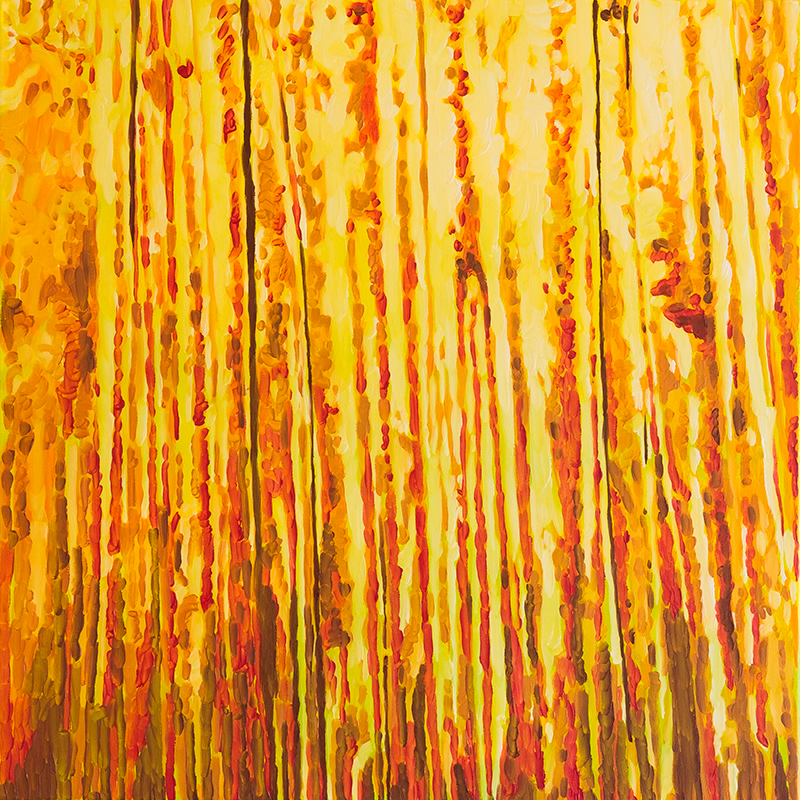 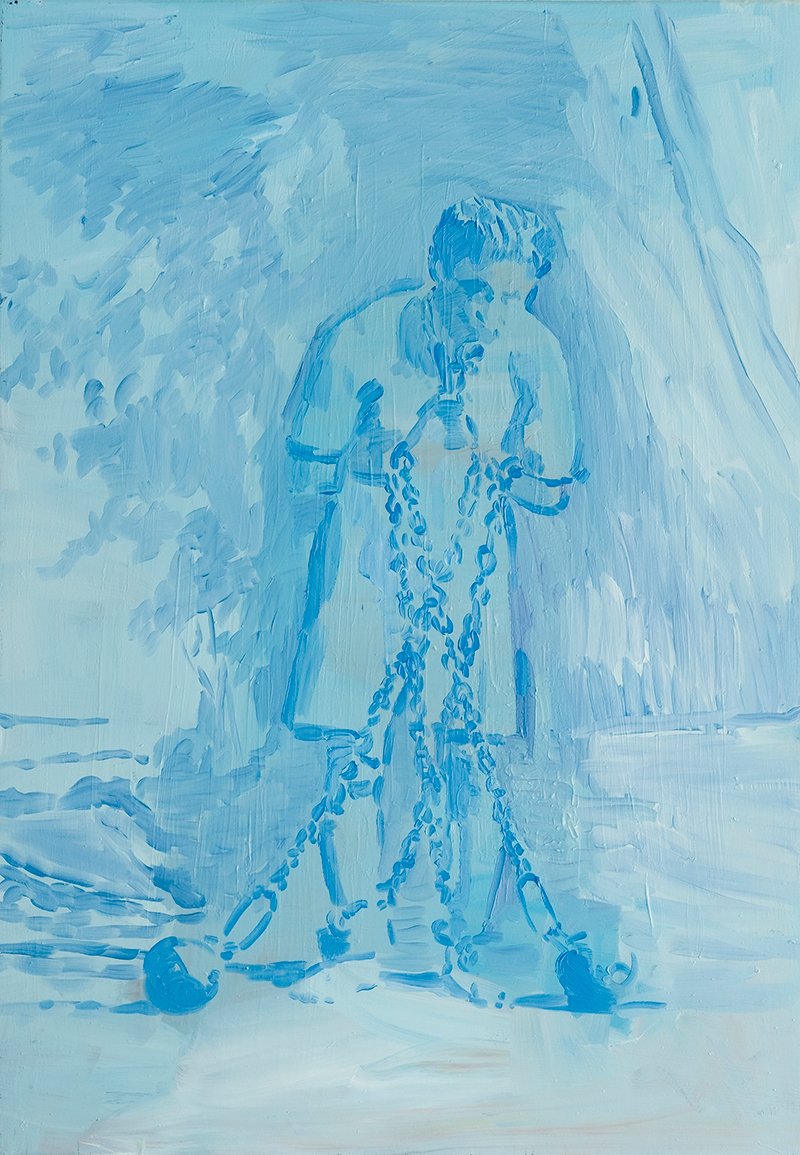 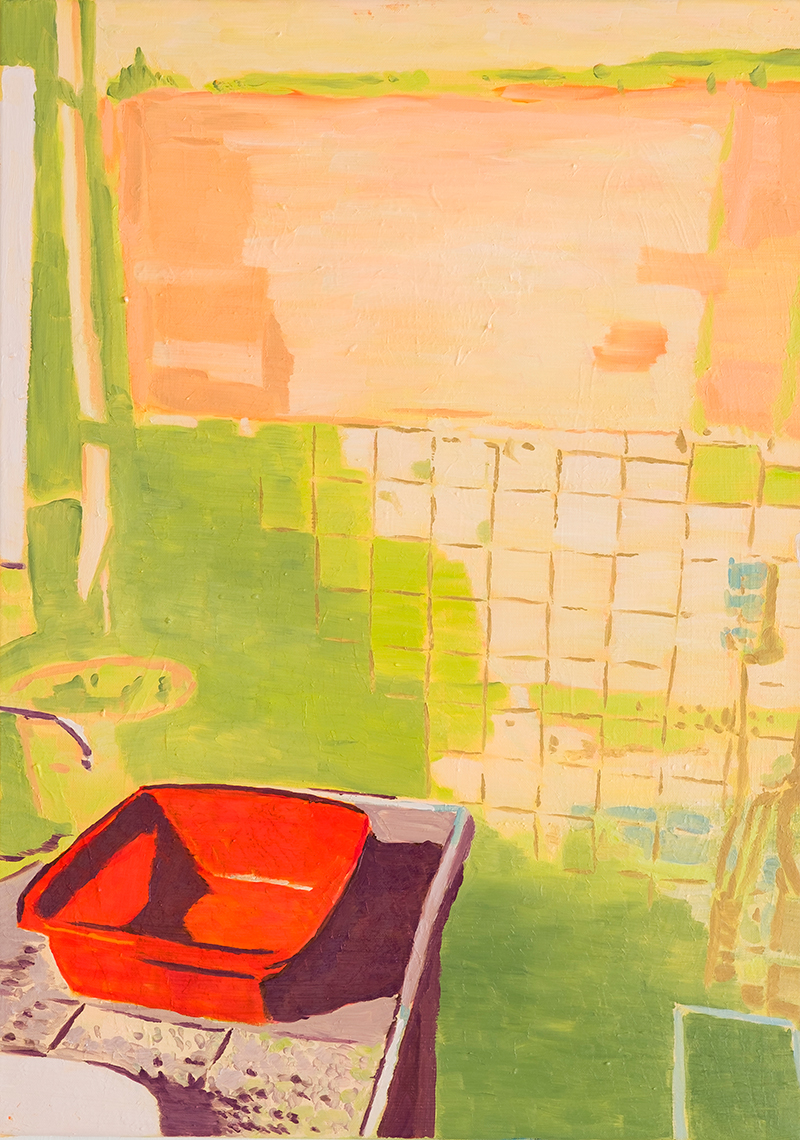 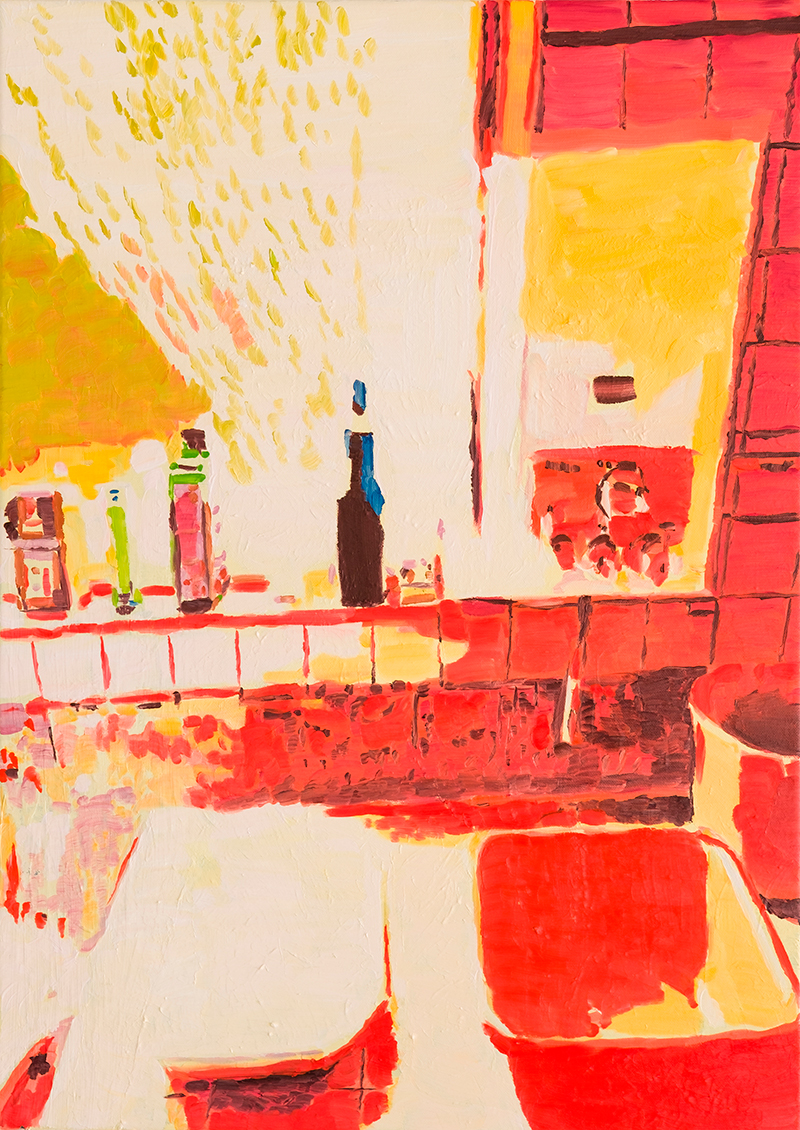 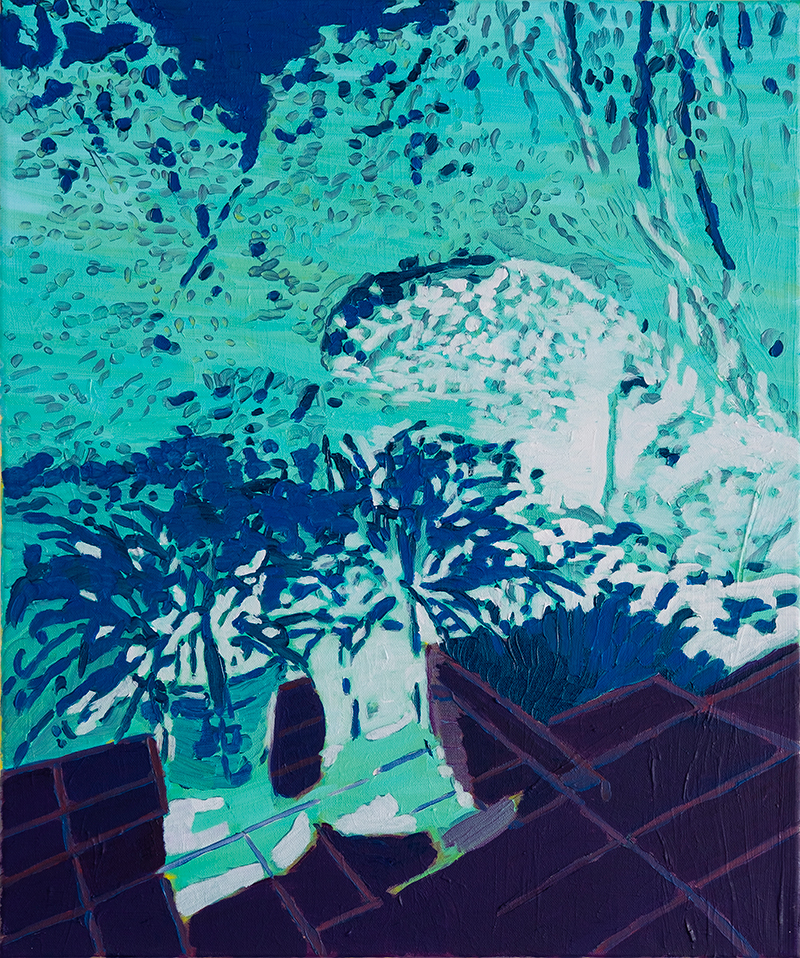 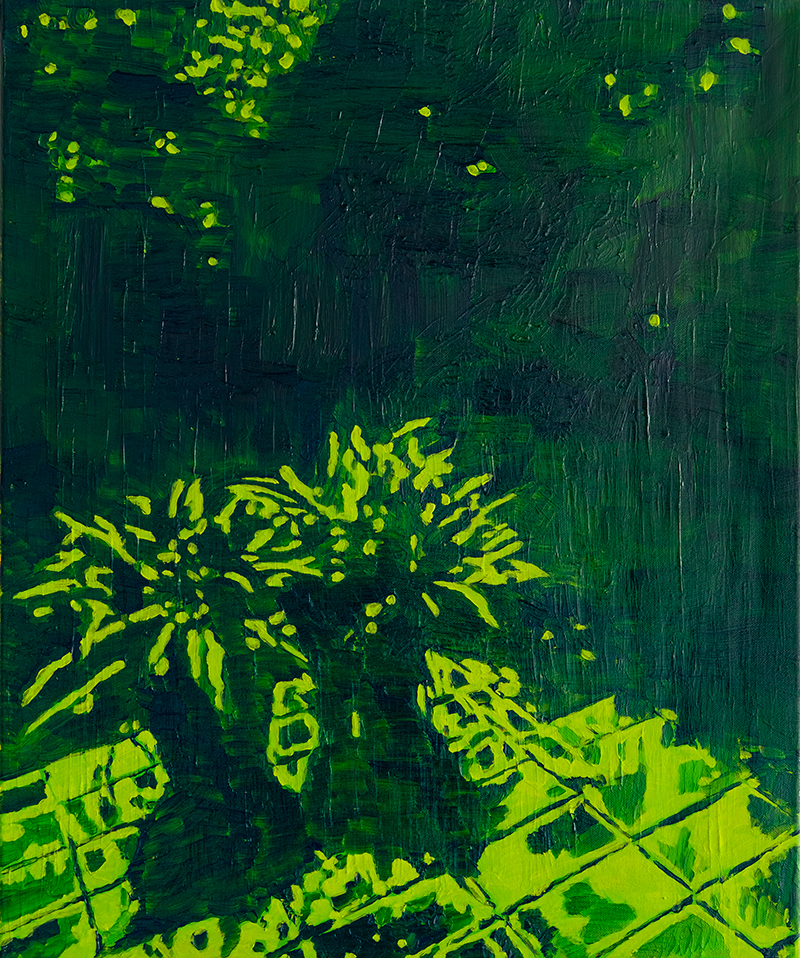 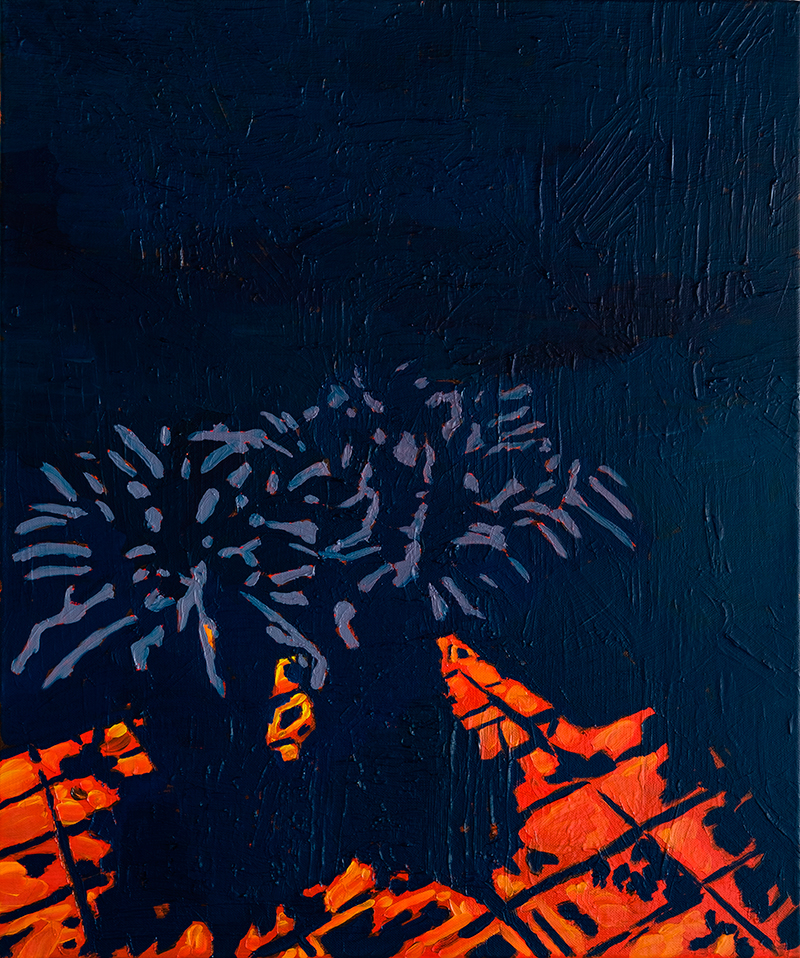 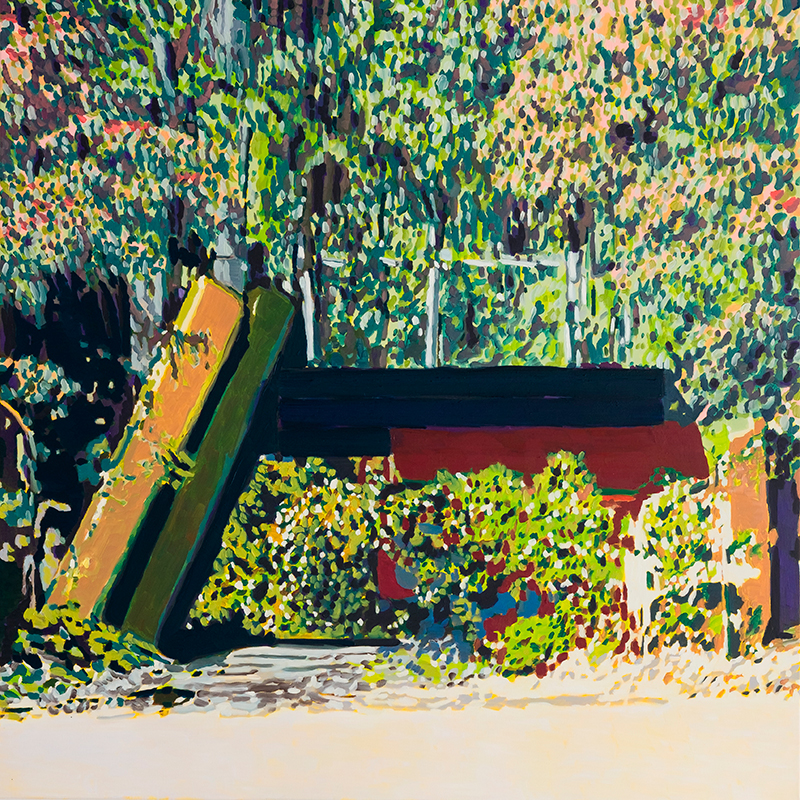 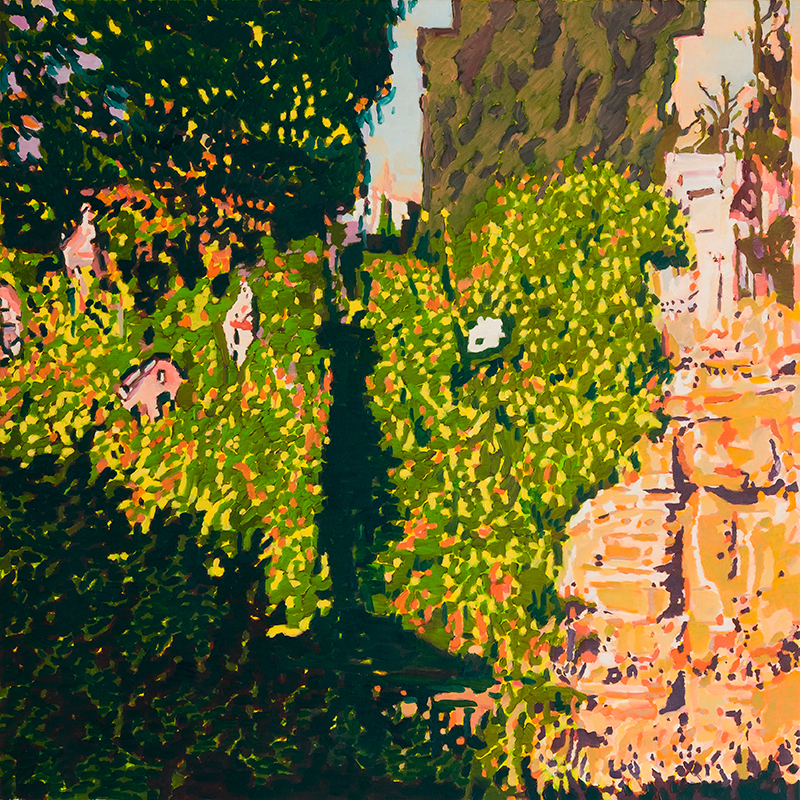 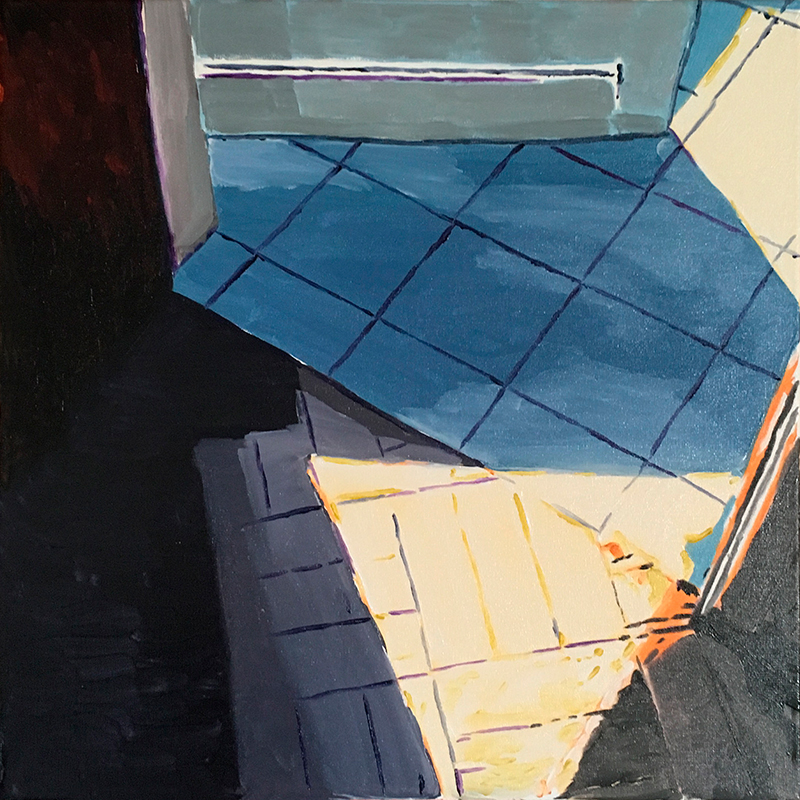