Read more
On the occasion of the 20th anniversary of Zwart Huis we invite during one year artists who stood at the cradle of the gallery at Villa De Beir in Knokke: Willem Cole, Koen Wastijn, Christophe Coppens, Johan Tahon, Jan Vanriet, Herr Seele and Luc Deleu.
The jubilee year kicks off with a double exhibition of Willem Cole and Koen Wastijn.
In 2006 Willem Cole was invited for the double exhibition 'Color' with authentic furniture by Huib Hoste. In 2021 Cole shows recent work in the exhibition 'Couleurs, Fleurs & Vin'.
Koen Wastijn, who exhibited in Villa De Beir in 2004 with 'Rabbits are Batteries', presents the exhibition 'Pentagonblues' in 2021. Both exhibitions open on Sunday 10 January from 2pm to 7pm in the Rivoli in Brussels.

Galerie Zwart Huis is founded in 2001 by Gerda Vander Kerken in Knokke. The gallery is first housed in Villa De Beir, a modernist doctor's house from 1924, designed by the Belgian architect Huib Hoste. In 2007 the gallery moves to a new building on the seafront.

By continuously striving for high quality, the gallery is building a solid reputation in Belgium in its relatively young existence. The exhibitions always take into account the modernist architecture of the building, which is subtly furnished with design classics. Art and design work side by side.
Galerie Zwart Huis regularly participates in Art Brussels and artistic activities on the Belgian coast, including Beaufort and the Knokke Photo Festival.

A young wind has been blowing in gallery Zwart Huis since the beginning of 2017. Daughter Elke Helbig takes over the torch from her mother after three years of working together. The young gallerist, who studied in Brussels at the VUB and the Sint-Lukas Institute, buys a space in the Rivoli building in Brussels and leaves Knokke for the capital.

In Brussels, Zwart Huis shows a mix of artists who were already associated with the gallery in Knokke and a new selection of young and mid-career Belgian artists: Carole Vanderlinden, Hilde Overbergh, Robin Vermeersch, Lore Vanelslande, Colin Waeghe and Guy Slabbinck.

Together with curator Kris Campo, the gallery organises biennial exhibitions on contemporary ceramics under the name 'CRMCS'. In this concept, the ceramic work of contemporary artists is mixed with pur sang ceramists, who rarely exhibit in the contemporary art circuit. The gallery again participates in Art Brussels with solo presentations by Carole Vanderlinden and Liliane Vertessen. This year, a duo show with Hilde Overbergh and Robin Vermeersch is on the programme of the art fair. 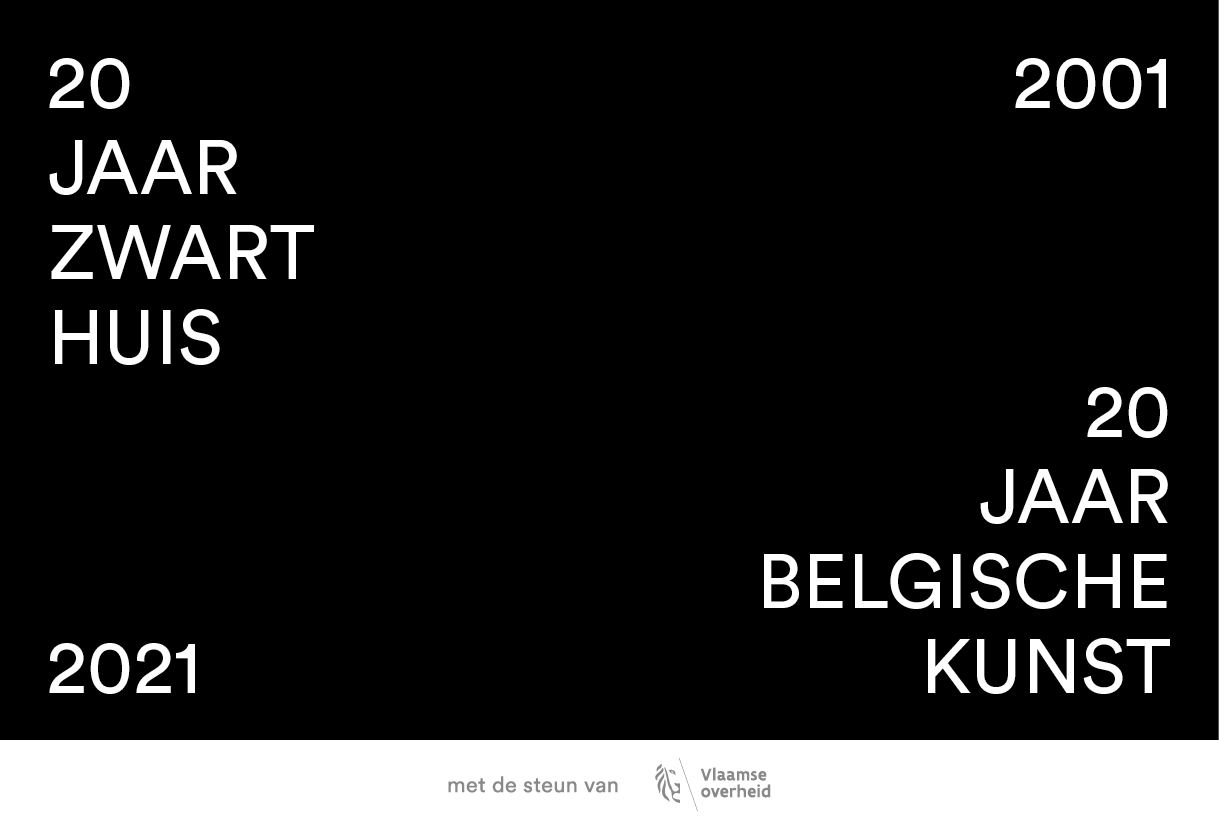 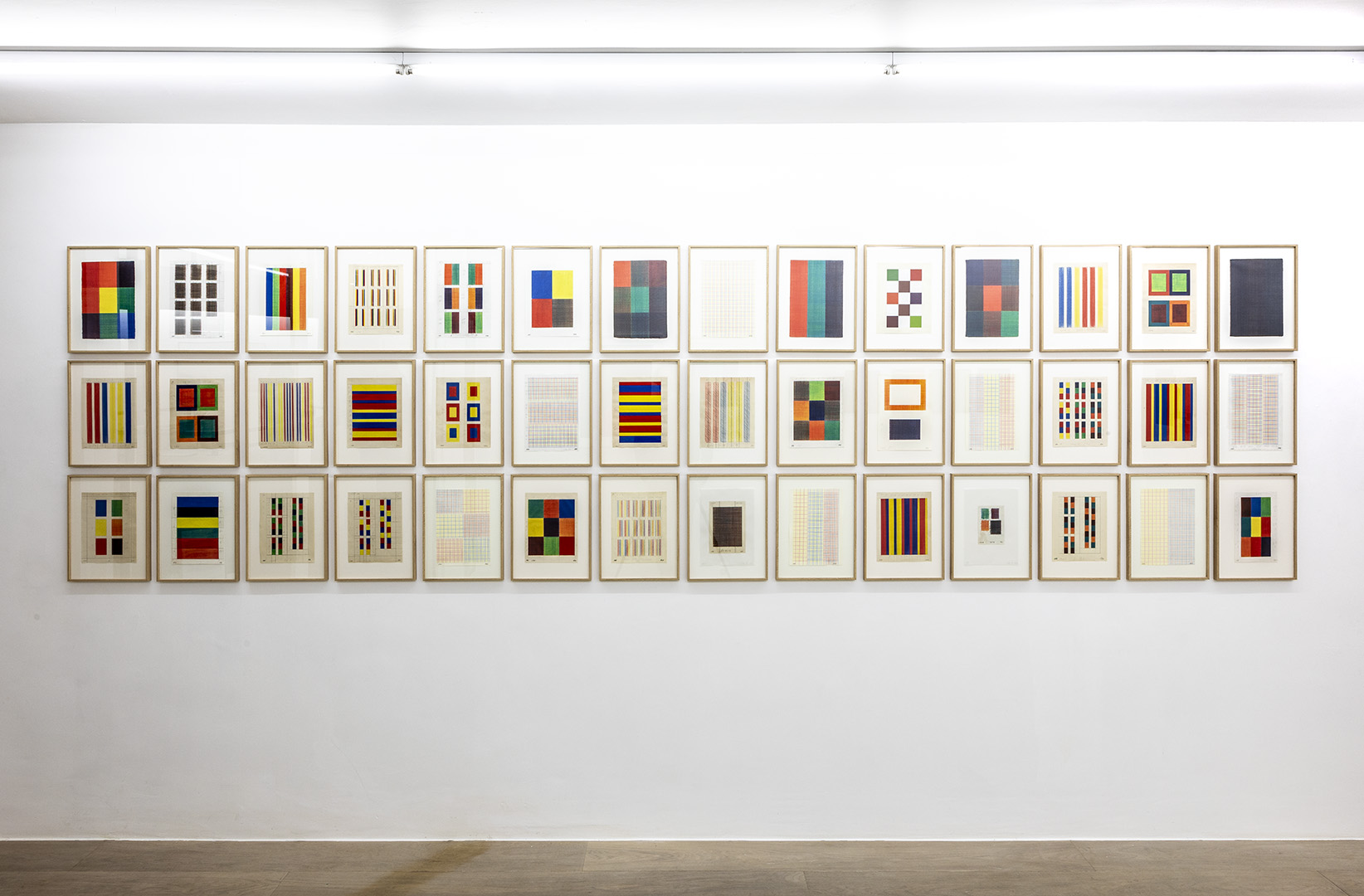 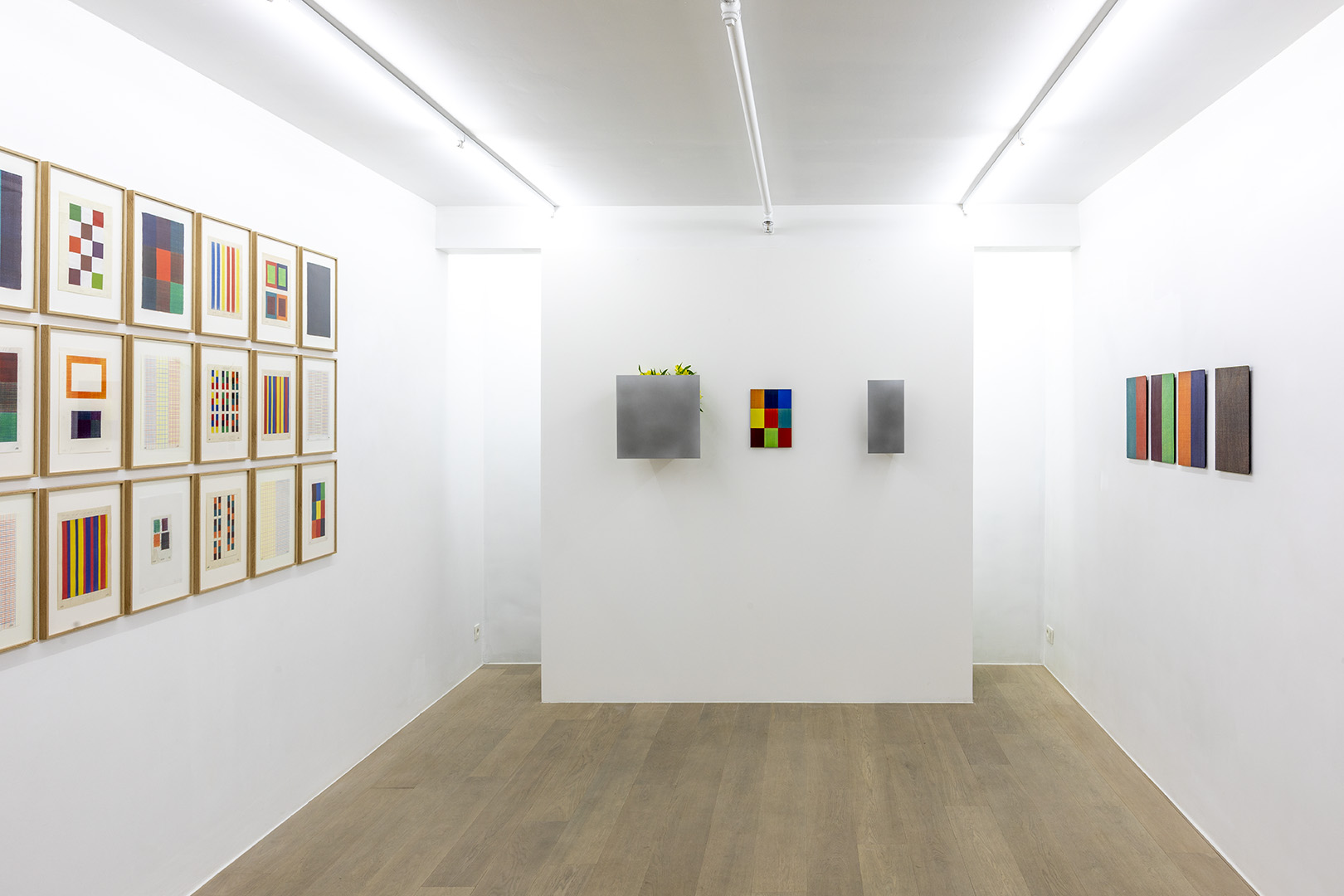 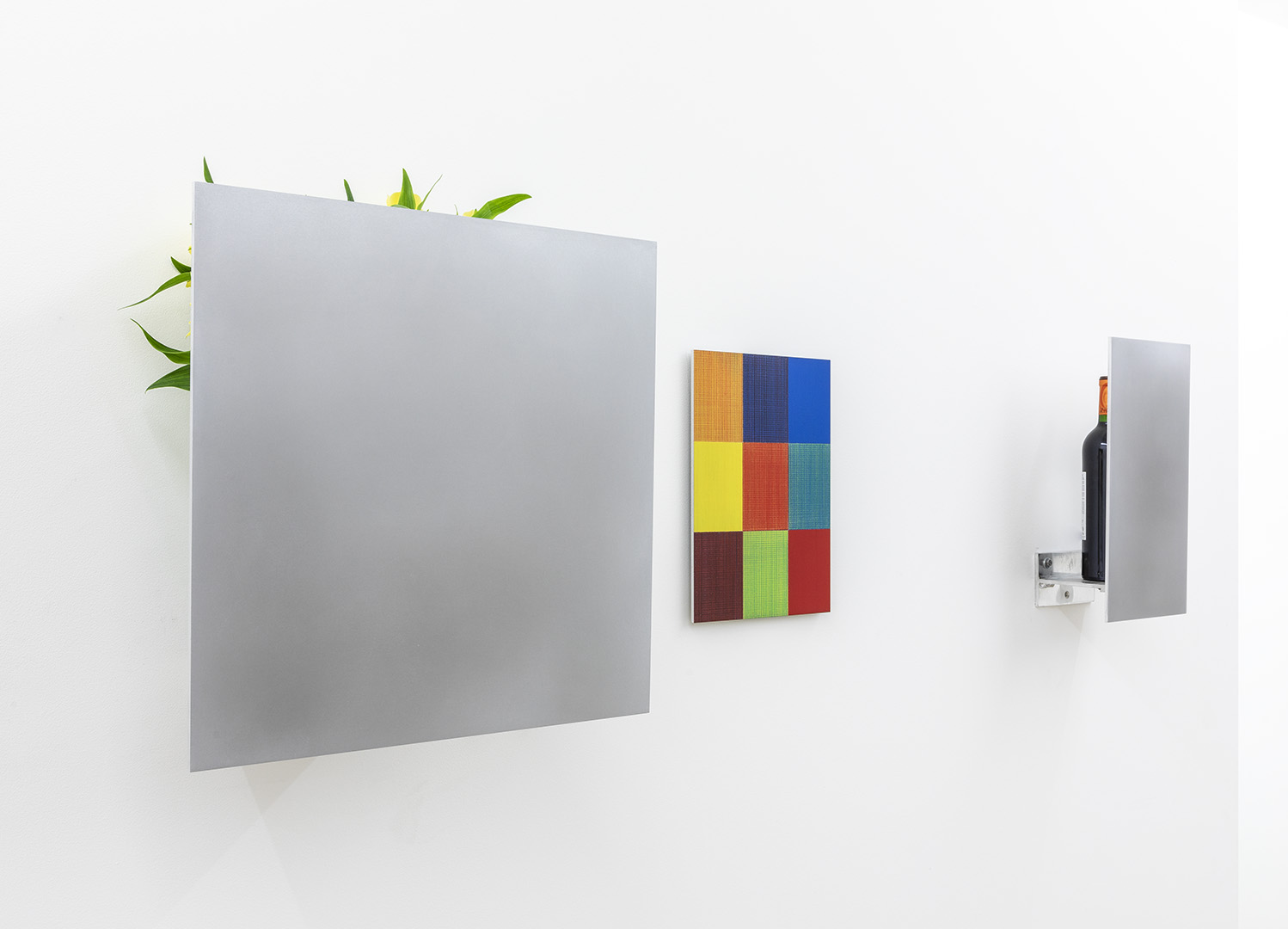 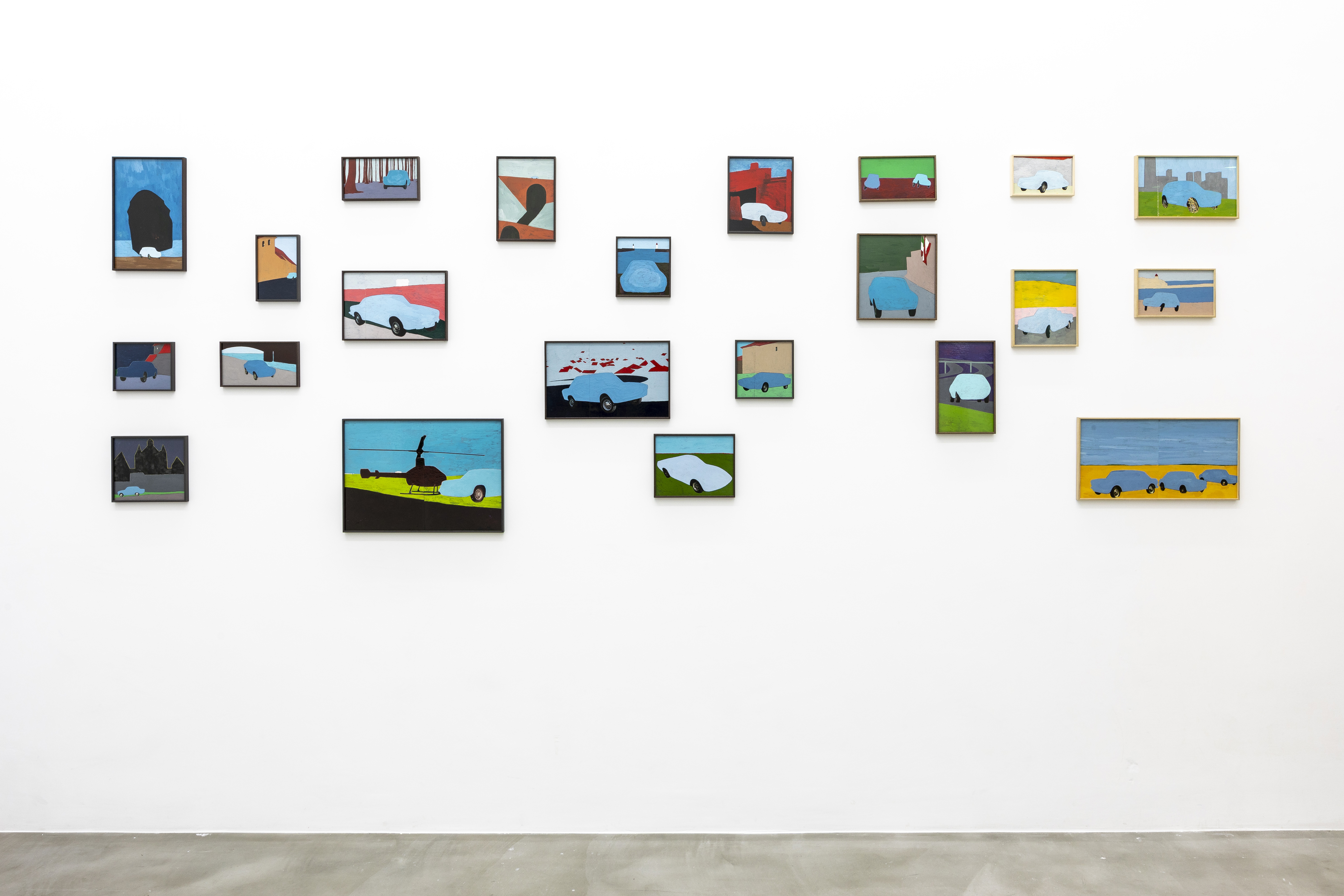 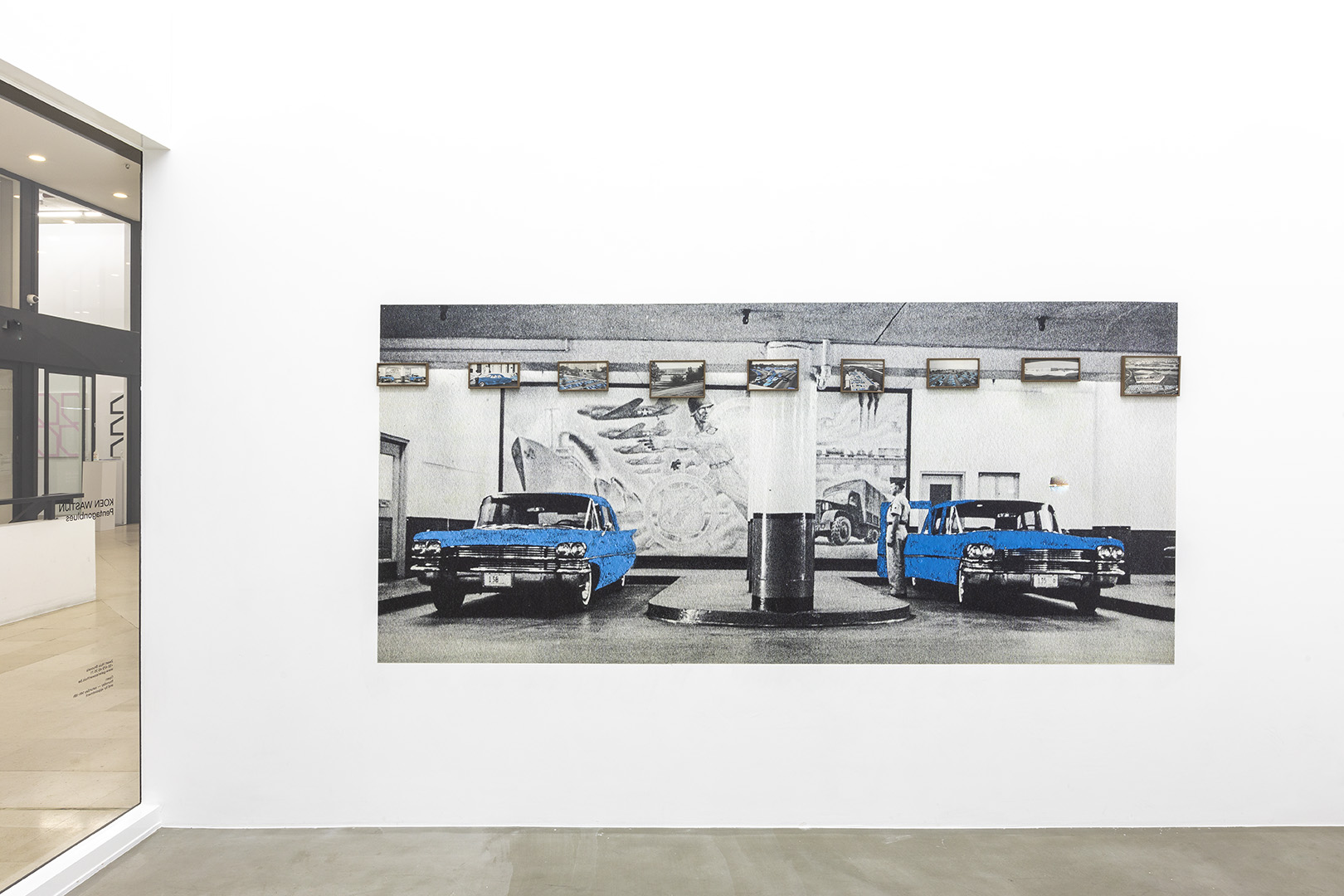 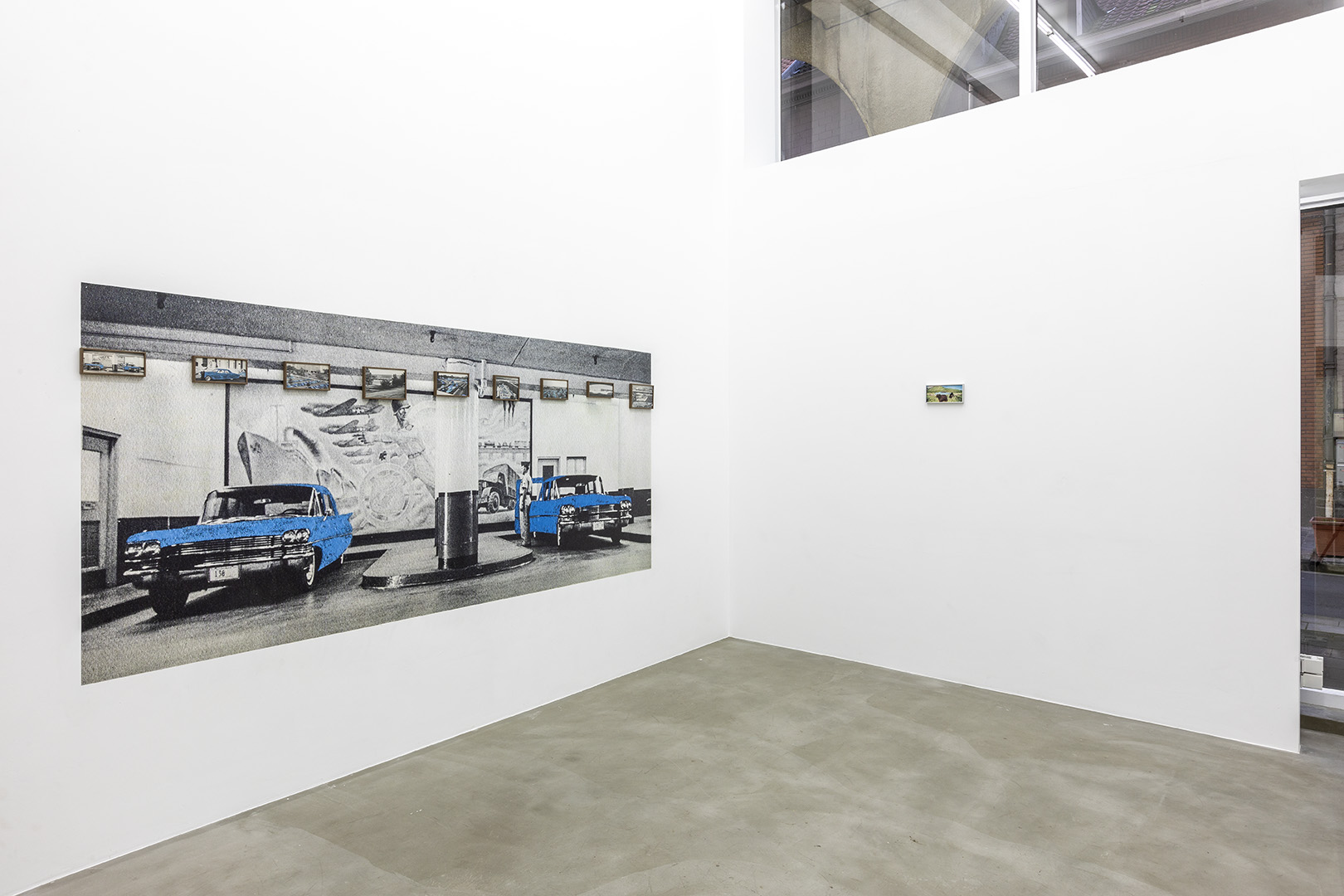