In his work and life, Stief DeSmet explores the ambiguous relationship between nature and culture, such as the manipulation of nature by mankind and vice versa. The artist seems to be constantly caught between his actual existence in a hectic, consumption-based modern society and a desire for a sublime, utopian natural state. At the same time, he is critical and subtly considers the relativity of this desire for an idyllic fantasy with a serious dose of irony. By manipulating iconic images he resists possible meanings, adds a layer of meaning or misleads the viewer. DeSmet cuts his observable surroundings into pieces, as it were, and rearranges them in the form of paintings, sculptures, collages, performances or videos.

In the exhibition "... cette parade sauvage" DeSmet presents a new series of paintings and sculptures. The architecture of the unique studio that he built in the Leie region indirectly forms the basis for these recent works. Following a visit by a befriended musician/composer, the artist analyzed the tones produced by the musician in the square studio during an improvisation. Based on these sounds, DeSmet developed an 8-part graphic alphabet. The shapes refer to the acoustic qualities of the space creating a formal translation of the architecture through sound. Alluding to the idyllic place where he works every day, the series of paintings can be considered autobiographical and intimate.

Pictorially and content-wise, DeSmet is increasingly distancing himself from a narrative in his new work. He attempts to translate painting and sculpture into its essence. While form, color and matter prevail, the compositions also contain a direct or indirect reference to his surroundings: a stormy sky, flora and fauna from the garden, the cosmos during nighttime sessions, jazz music or vague memories of travels. The archaic character in his work is partly due to the use of the equally archaic technique (oil paint on canvas) and material (bronze and gold leaf).

Stief DeSmet (°1973, Deinze) lives and works in Bachte-Maria-Leerne (BE) and Minot (FR). He studied at KASK and LUCA School of Arts in Ghent (BE). In recent years he has had solo shows in, among others, Cultuurcentrum De Garage Mechelen (BE), de Brakke Grond, Amsterdam (NL), MUDEL, Deinze (BE) and Be-Part, Waregem (BE). For Beaufort 2018 he created the permanent artwork Monument for a Wullok, a giant bronze wullok along the coastline of Ostend. In 2005 he was laureate of the Provincial Prize for Visual Arts of East Flanders (BE). His work can be found in private collections in Belgium, the Netherlands, France, the USA, Switzerland and in public spaces in Belgium, the Netherlands and France. 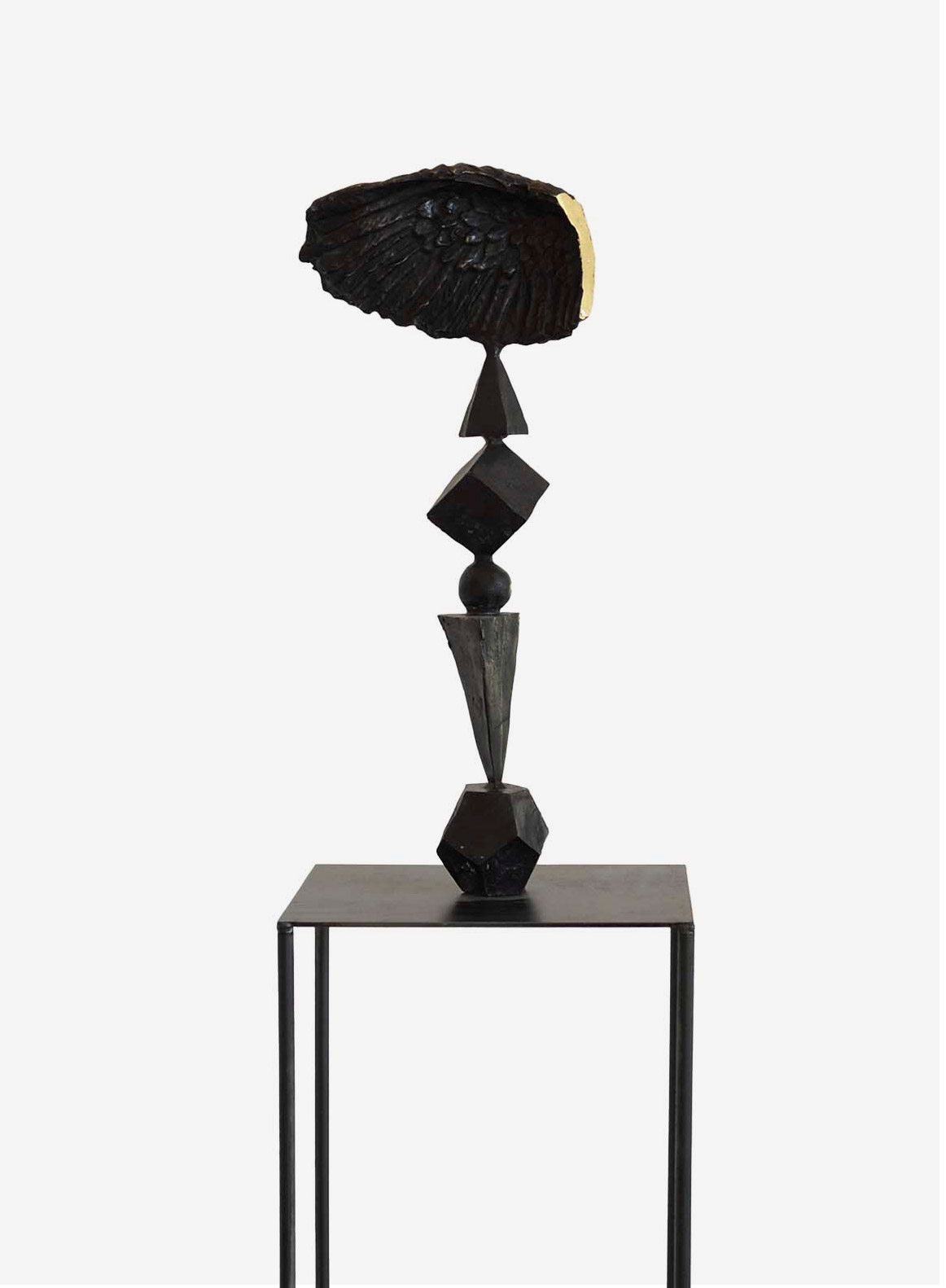 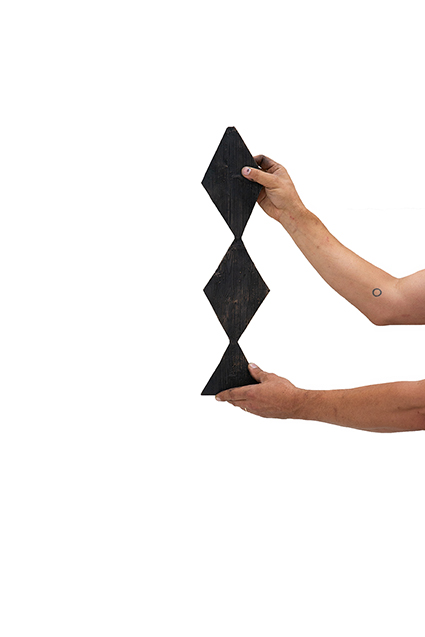 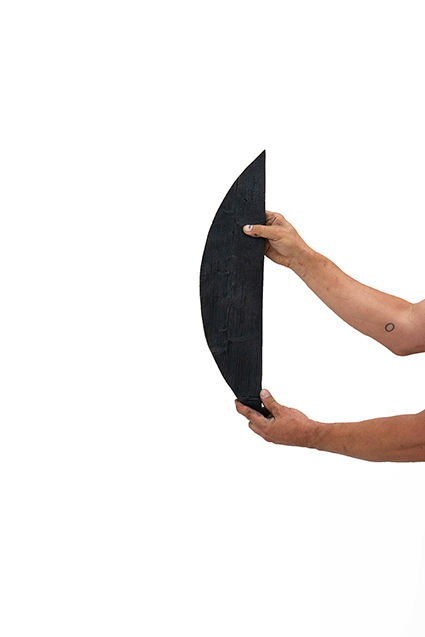 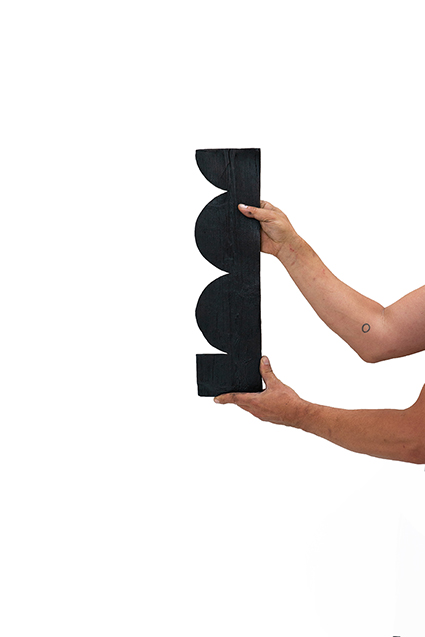 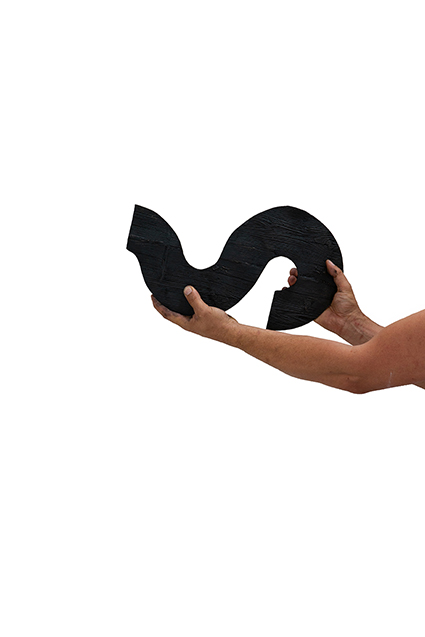 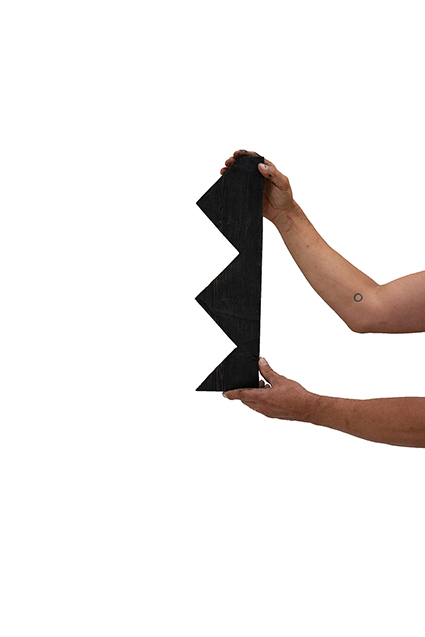 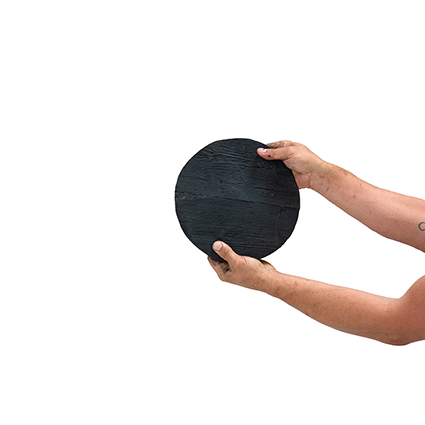 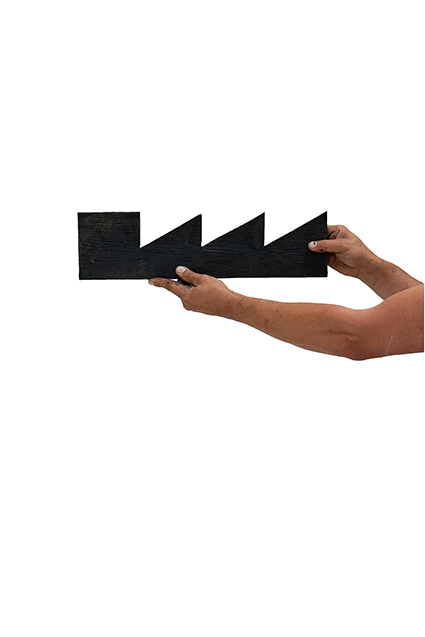