Piet Raemdonck's paintings investigate the dialogue between the figurative and the abstract, between recognition and non-recognition. His paintings are worlds you enter just by looking at them. Visual excitement is at the core of his work.

He is known for his love for classic genres of painting: landscape, still life and portraits. Today, abstraction plays a crucial role in his work. The motif is often completely abandoned; the colors, shapes, lines and the overall light do the work.

As a 7-year-old boy, Piet Raemdonck (°1972) starts following weekend and evening courses at the Academy of Eeklo, and does so for the next 11 years. At eighteen, he attends Sint Lucas School of Arts in Antwerp, Belgium. He graduates with great honors in Master of Arts. In 1994, he follows a year of Audiovisual Art at Sint-Lukas School of Arts (at present Luca - School of Arts) in Brussels, Belgium. A year later, he has his first exhibition in Antwerp. From the age of 25, he makes a living out of painting.

Piet Raemdonck did projects with the elite of the Belgian fashion and interior world. His work is used by Dries Van Noten, Christian Wijnants, Axel Vervoordt and Gert Voorjans. He also worked as an illustrator for Roularta Media Group.

Noteworthy shows on location include

Piet Raemdonck’s works are included in many private collections, in Belgium and abroad. He lives and works in Antwerp. Since September 2015 he is represented in Belgium by Galerie Zwart Huis, Knokke. 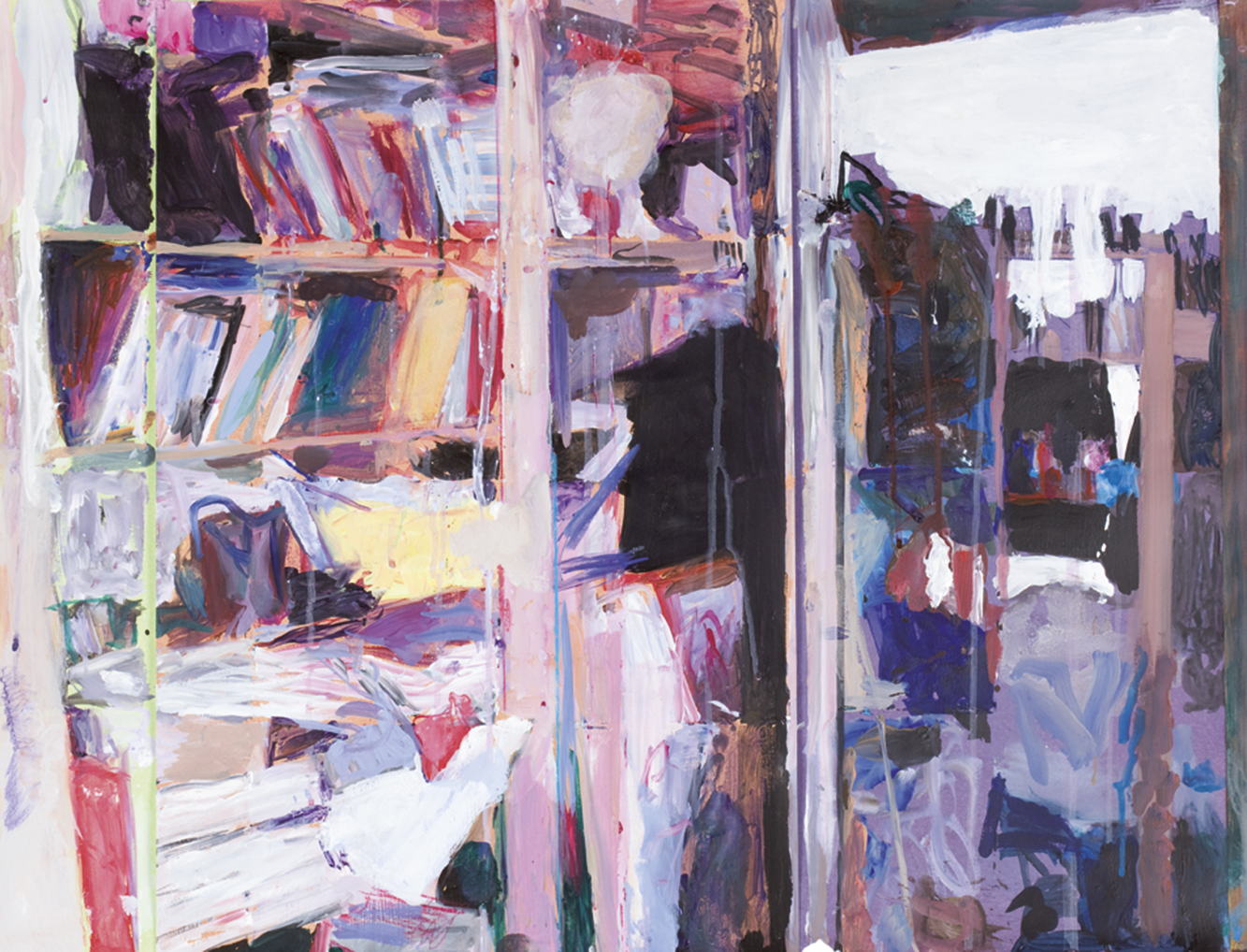 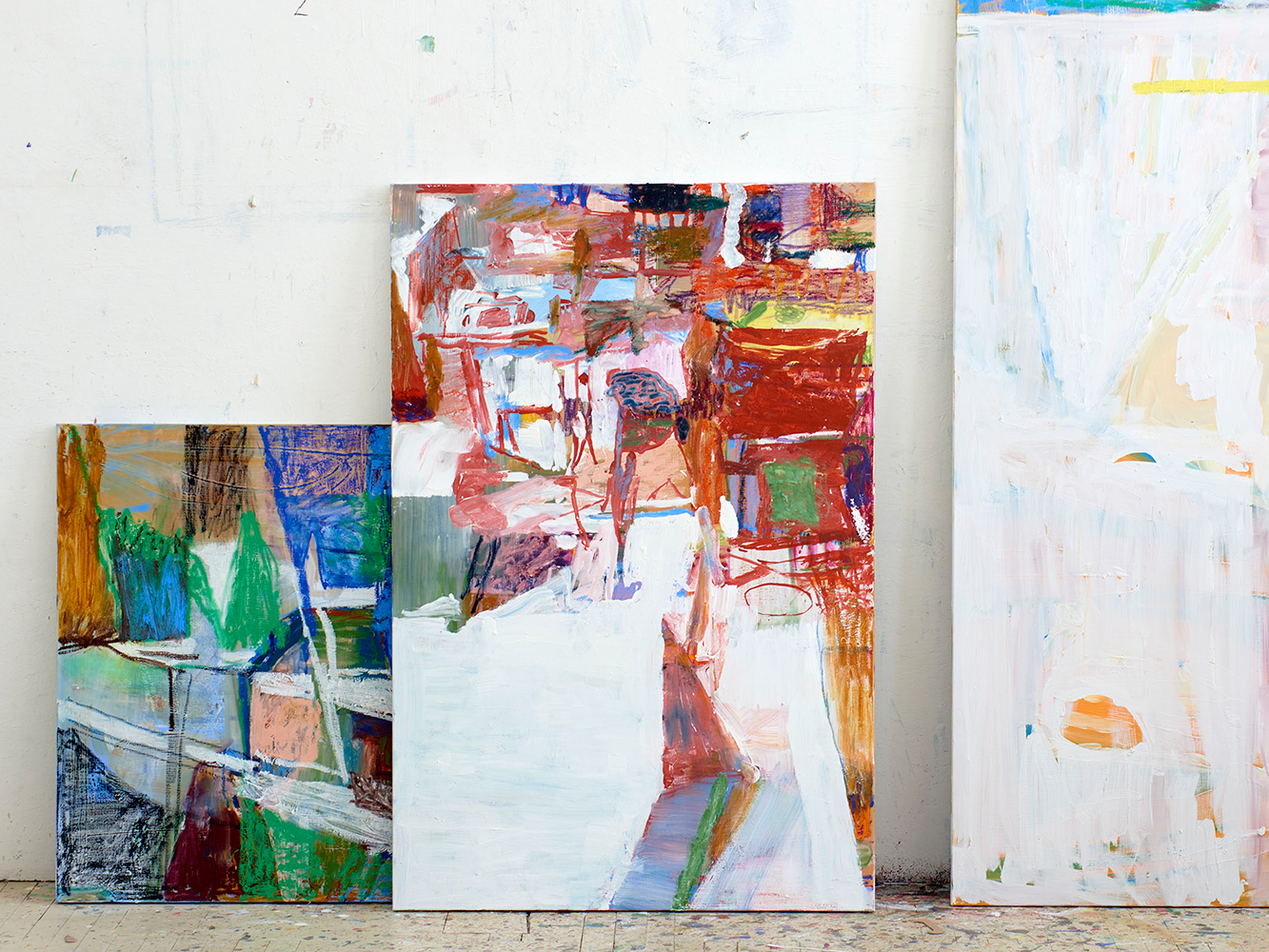