Michaël de Kok’s starting point is sensory observation, but he doesn’t paint according to what he sees in real life, rather he paints from memory. He forms visionary landscapes from recollections that have had an impact on him. We recognise the ethereal panoramas but the anomalous colours make them seem unreal.

Michaël de Kok (1958) studied at the Breda Academy and the National Academy in Amsterdam. His works are also on display in the De Lakenhal City Museum in Leiden (Netherlands), the Schunk Museum in Heerlen (Netherlands) and the New Art Gallery Wallsall (UK). 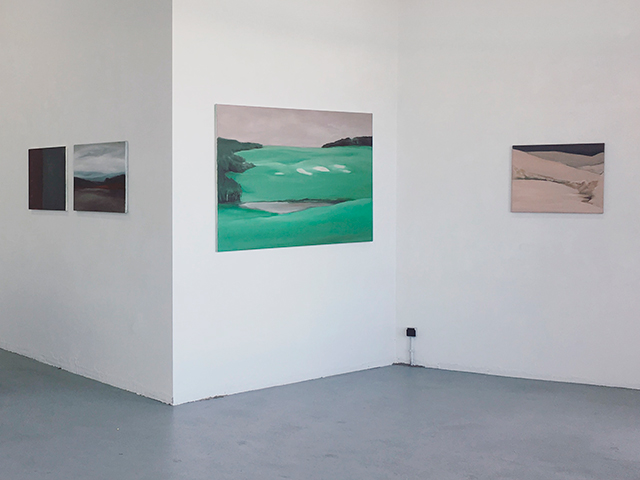