A certain mysterious ambiguity lies in the work of Vertessen: the provocative role play suggests a limitless exhibitionism. Yet nothing could be further from the truth: by playing these roles and hiding in a cliché of ‘The Woman’ (the vamp, the diva, the queen, the femme fatale, the innocent girl) she never really exposes herself and her actual identity remains elusive.

Liliane Vertessen studied photography at the Academy of Fine Arts in Antwerp. Afterwards she went to Brussels to become Assistant Director. Her career has many highlights such as the double exhibition with Cindy Sherman at PCBK Hasselt in 1987, ‘Liliane Vertessen and Wim Delvoye’ at S.M.A.K. in Ghent in 1989, ‘Seven crimes one case’ at PMMK in Ostend in 1992, ‘David Bowie and me’ at Studio Propaganda in Antwerp in 1999 and ‘Oxygen & Electricity’ at the Cultuurcentrum in Hasselt in 2012. Her work forms part of major collections such as the MUHKA Antwerp, the PMMK Ostend, the Flemish Parliament and Belfius Art Collection. 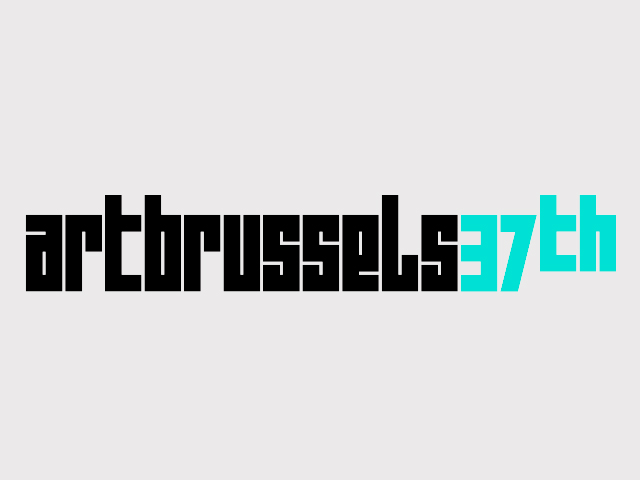 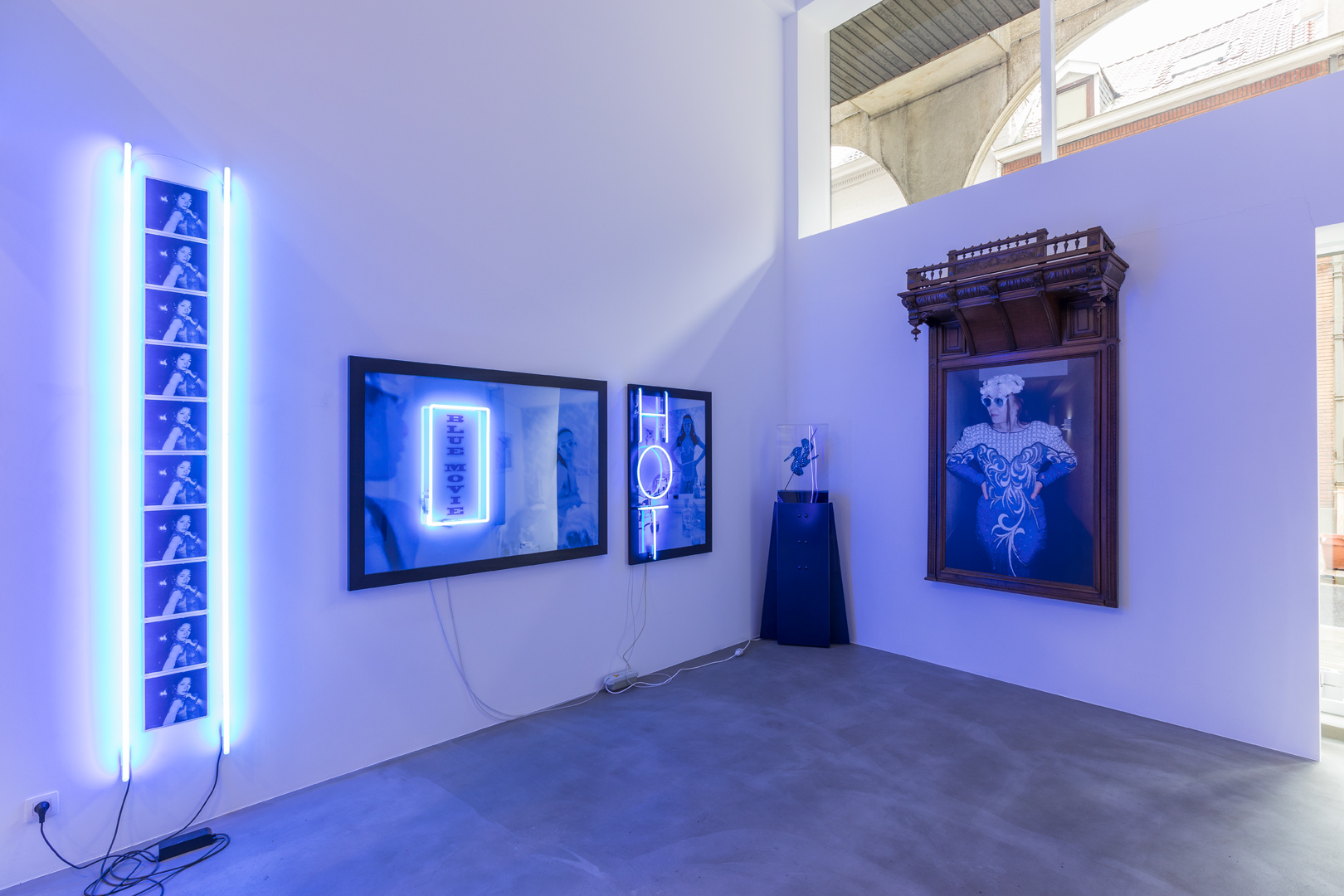 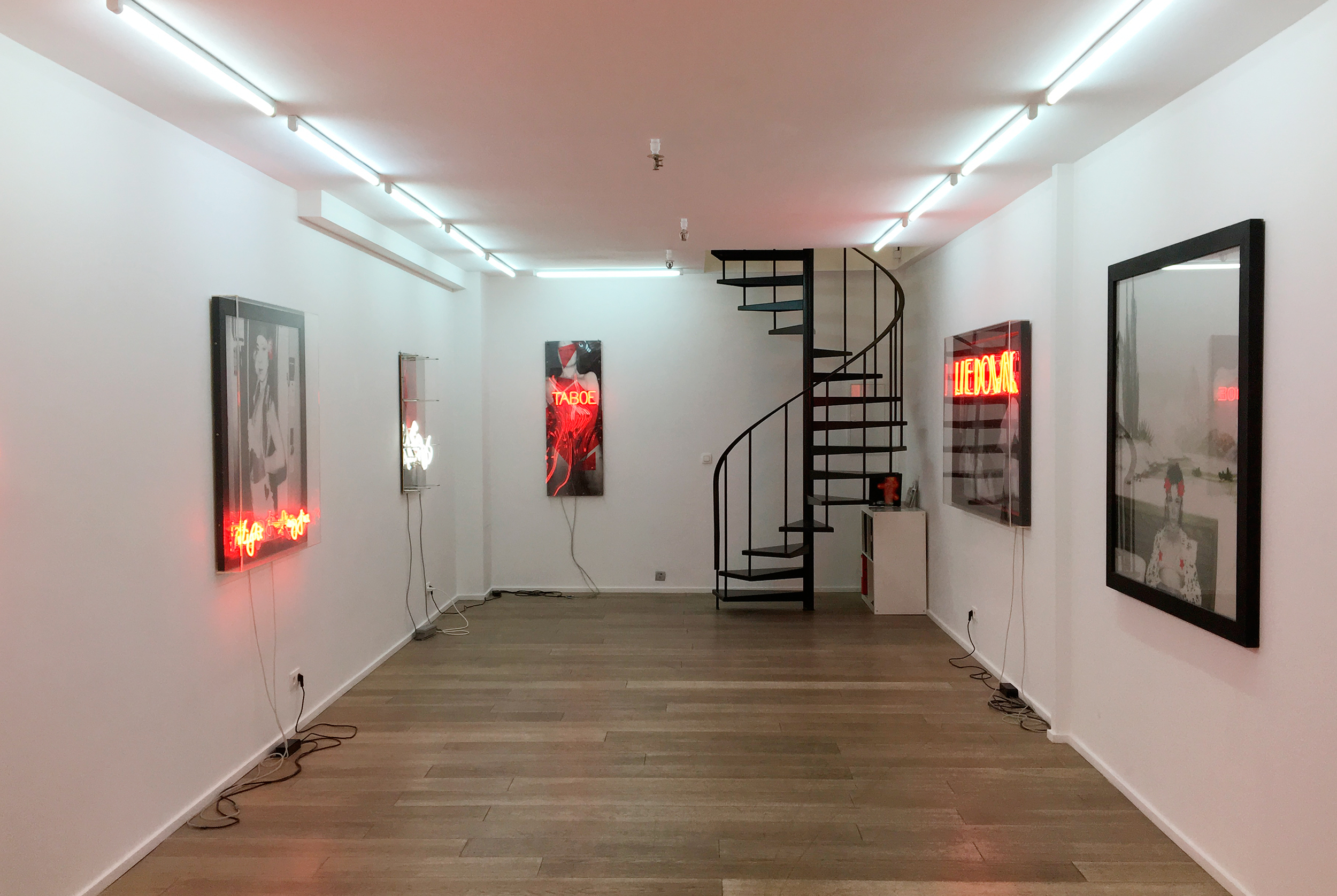 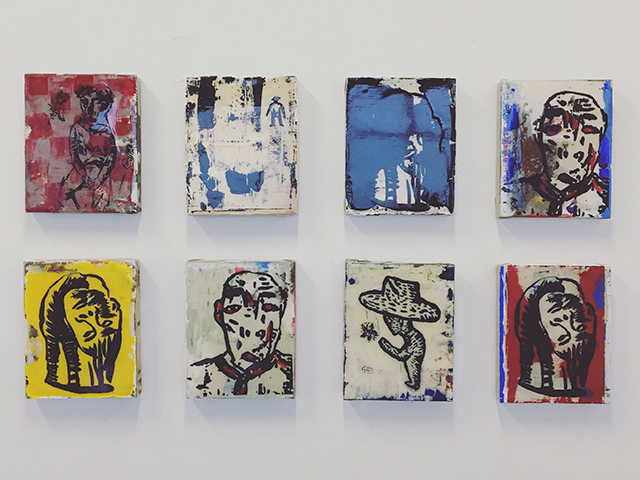 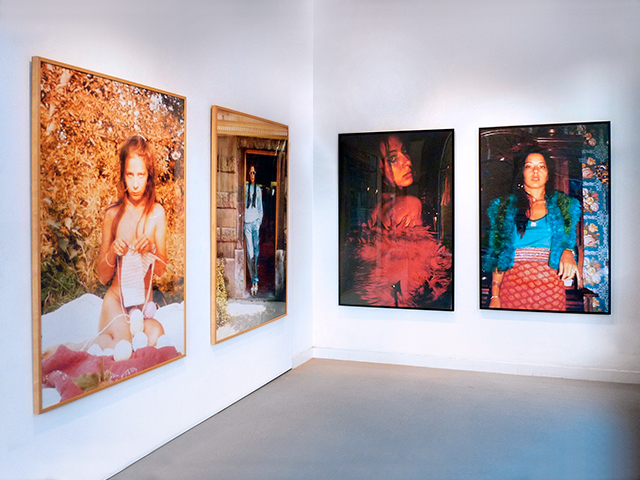 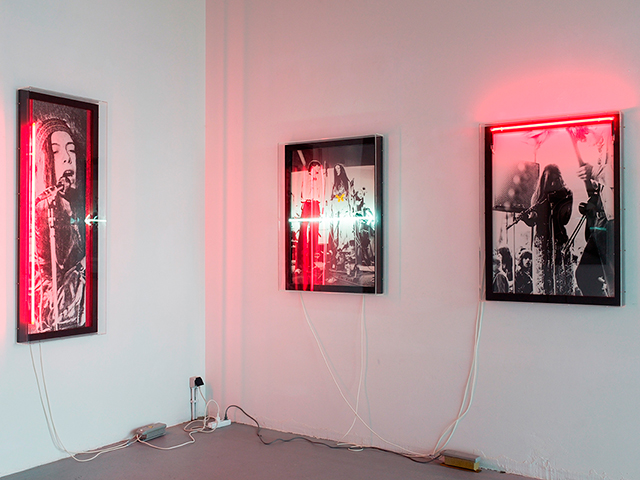 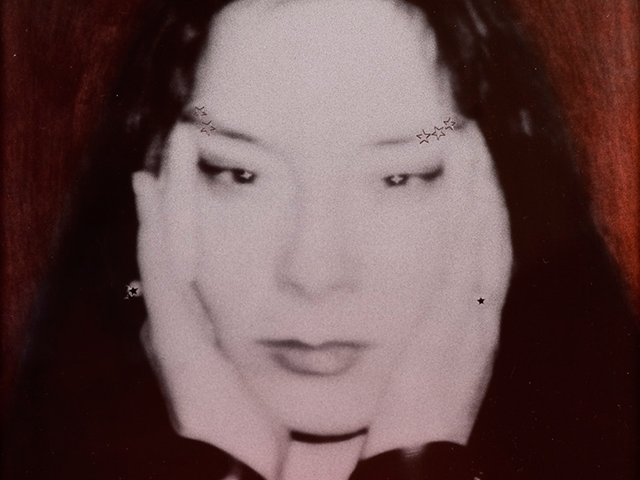 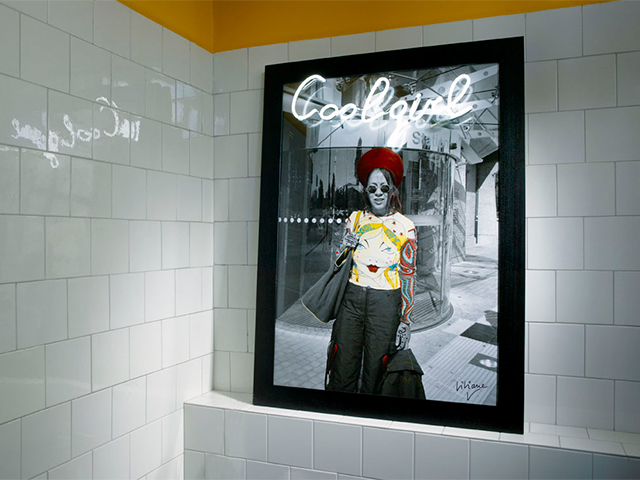 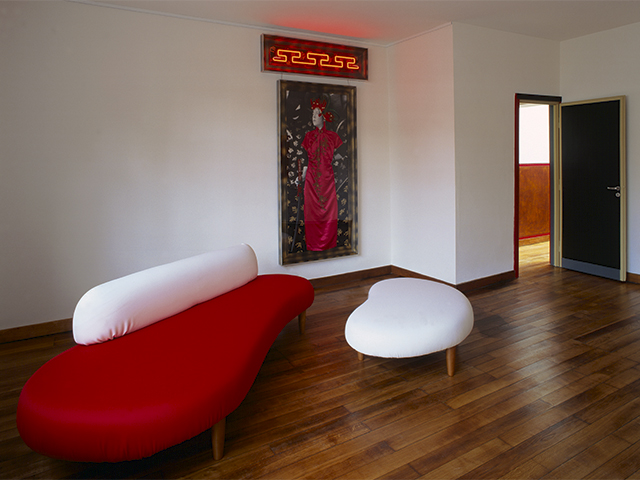