Koen Deprez (°1961) is the enfant terrible of Belgium’s architecture and interior world. He is mainly known for his eccentric approach to private and public interiors which seamlessly evolved from a passion for the countryside and the urban public space. This dates back to his studies, when he already did an internship at Rem Koolhaas’ OMA in Rotterdam and Alessandro Mendini’s Studio Alchimia in Milan. His plans and interventions result in beautiful drawings, paintings and models which he regularly exhibits or applies to spaces. In Lokaal 01 in Breda (The Netherlands) he milled the full-scale floor plan of a bus into a multi-layered wooden floor. He also showed full-size reproductions of works of Joachim Patinir, a painter of landscapes to which his assistants probably added figures reminiscent of hermits contemplating the landscape.

Koen Deprez is a hermit who considers every detail of the landscape, but simultaneously builds towers to oversee the world. This tension brings forth creations in which scale shifts, misled girders, stories, anecdotes and hiatuses take the shape of a baroque labyrinth of which only the artist knows the entire plan. 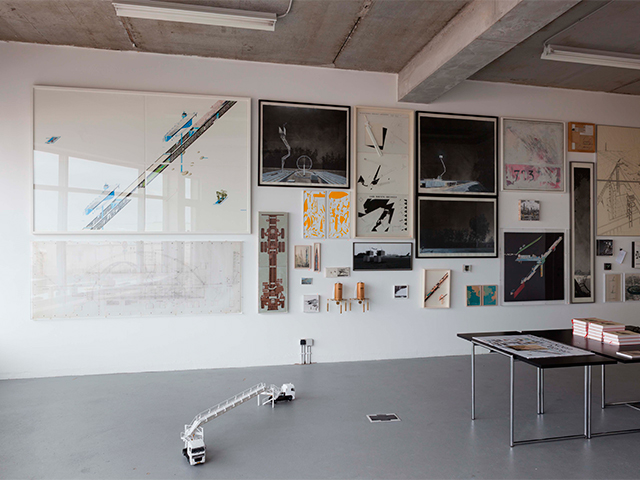 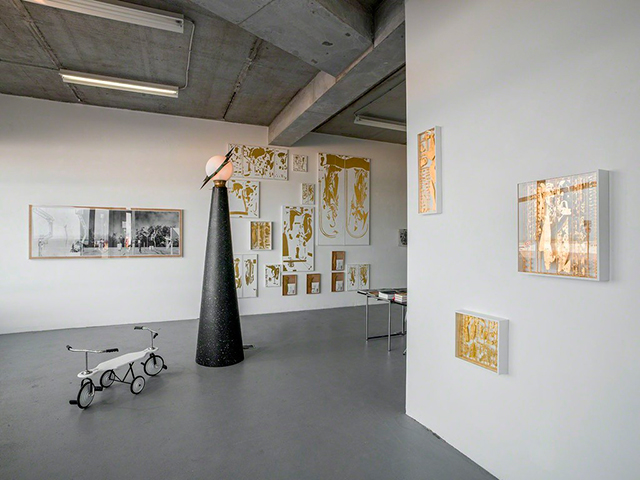 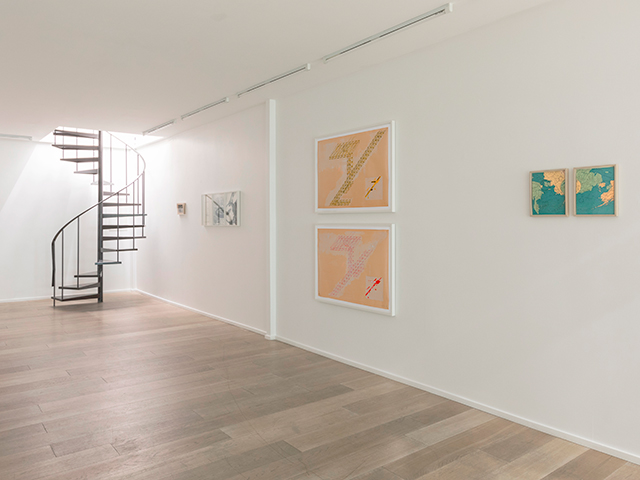 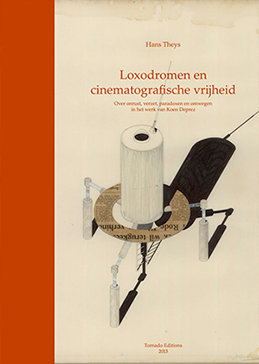