Kobe De Peuter (Turnhout, 20 August 1979) is a Belgian artist, scriptwriter and short film director. Initially he was a portrait artist and worked as a film reviewer for several websites.

In 2002 he completed his studies as a teacher of plastic education and ethics, and opened his first exhibition in Leuven. A few months later he exhibited in the cultural centre of Leuven, which marked the beginning of a whole series of exhibitions, mainly in Leuven, Antwerp, Ghent and Amsterdam.

In 2004 he moved to Barcelona, where he worked as a professional artist for almost 3 years. In addition to his activities as a painter, he wrote and directed his first short film Nobody's Innocent in 2005. A second short film, Pipe Dreams, was released in 2007.

Early 2007 Kobe De Peuter moved back to Belgium and settled in Heist-op-den-Berg. However, as an artist he is still mainly active in Spain, more specifically in Catalonia, where he regularly exhibits and carries out commissions for companies such as TMB and CREDA.

Kobe De Peuter's style is contemporary realism, with photo-realistic figures in a slightly abstracted environment. He has worked with other artists such as Justus Donker, Jan Willem Maris, Kristof Van Heeschvelde, Ineke Smienk and Francien Krieg. Together with Jan Willem Maris, Iet Langeveld, Danielle Luinge and Koen Pattyn, he started the artists' collective "Itch" at the end of 2007. 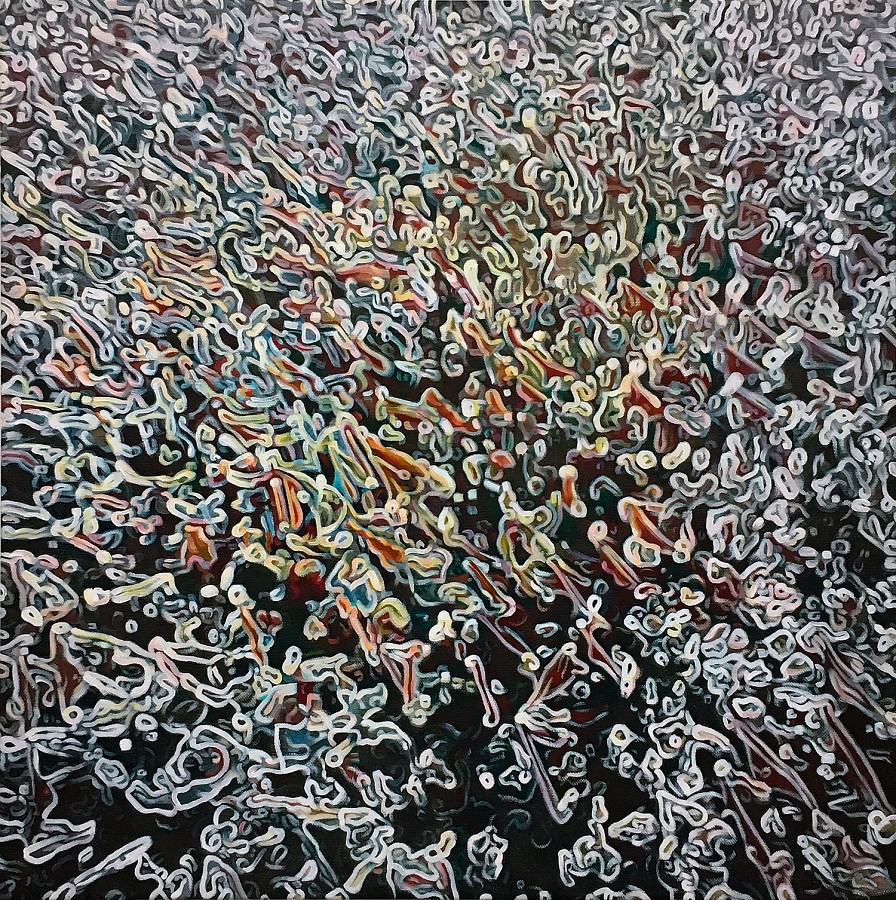