Jozef Van Ruyssevelt (born in Basel, Belgium in 1941; died in Essen, Belgium in 1985) has created an impressive body of work in his relatively short career. He practiced all genres: oil paintings, pastels, gouaches, watercolours, etchings, drawings, collages and photography. The unending energy within his collection was both his strength and his weakness. Van Ruyssevelt was manic-depressive, a symptom that drove his unconstrained work ethic, but also what led to fatality at the young age of forty-four.

Van Ruyssevelt studied painting and graphics at the Royal Academy of Fine Arts in Antwerp, Belgium. He had a good relationship with his professor, Jos Hendrickx (1906-1971), who was painter, graphic designer and glazier. Within time, Van Ruyssevelt followed in Hendrickx’s footsteps and became a professor at the Antwerp Academy. In 1966, he met May Suykerbuyk and moved to Essen, an agricultural town on the border of Belgium and the Netherlands. It was at this point and place that Ruyssevelt dove into his life as an artist.

Van Ruyssevelt’s creativity reached its peak between 1975 and 1983. During this period, he produced over one thousand works. He participated in exhibitions and simultaneously received awards in his homeland and abroad. His work has been included in the Royal Museum of Fine Arts in Antwerp, the Rijksmuseum in Amsterdam, the Netherlands and the Fondation Custodia in Paris, France.

Van Ruyssevelt’s integrity lies in his synthetic strength, spontaneity and sense of aesthetics. For him, art consists of three elements: light, harmonious colour and composition. There is no subject that is too mundane for him. In his work, banal objects such as a kitchen table or a fireplace, lead their own lives. His interiors and still lifes swear to an almost abstract beauty. At the other end of the spectrum, we find works that are a festival of colour. It is evident from the first glance that Van Ruyssevelt experienced a great joy in his work. He exploited the colour palette to the fullest. It is not for nothing that art journalists speak about his colour explosions in relation to Rik Wouters and Henri Matisse.

too little of this is/was known to the general public. His work can be both technically and thematically a precursor of painting today. Given this, Van Ruyssevelt presents an interesting historical dimension. 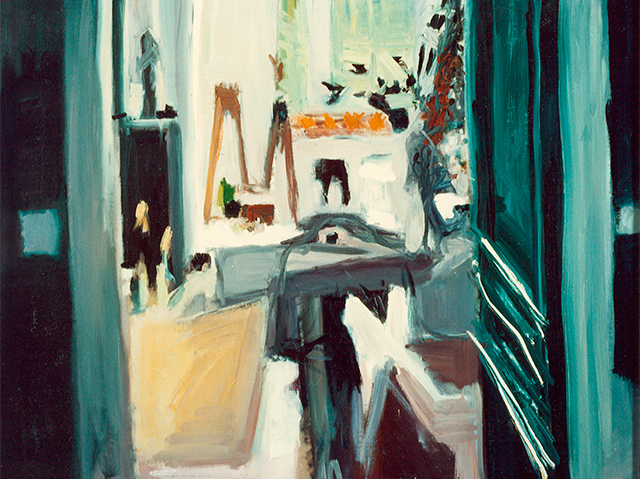 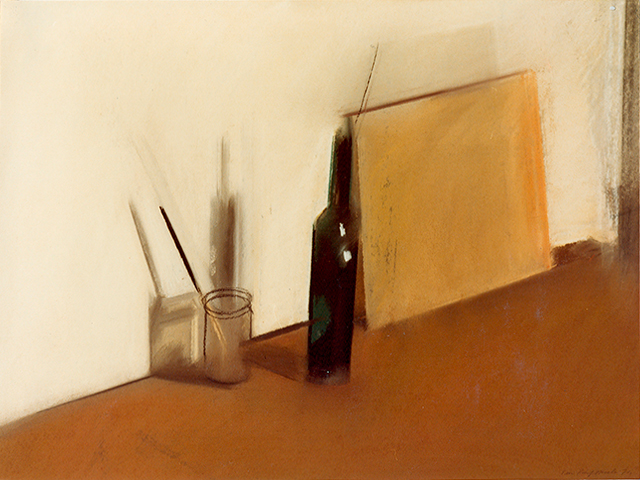