Johan Tahon’s (°1965) work falls in the generation after Panamarenko, Belgium’s most important sculptor. He consciously — and rightly so — positions himself in the tradition of Rodin, Brancusi, Giacometti and Lehmbruck. Since 1996, thanks to a remarkable presence in the group exhibition "The Red Gate" in Ghent, Belgium, Tahon appears at the forefront of monumental sculpture in plaster, clay, bronze and polyester. There are instances of human, hybrid (heterogeneous and parahuman elements) and androgynous beings. His work captures injuries, wounds and scars afflicting the skin, but the sculptures still show an inexhaustible energetic frenzy. These sculptures form and deform themselves in the protruding limbs, giving weight to the swelling and bulbous parasitic bulges. The sculptures seem to grow on their own. The figures stand, bend, fold, break and tilt without losing the fundamental balance. The anatomy is the starting point for Tahon, but the unorthodox manipulation of this essential basis leads to fragmentation and what the artist calls "appearance." While his early pieces appear hermetical, there is an imposed sense of relaxation in the newer pieces. There is a growing identification with man and his own likeness, man and his history, man and his deepest passions and desires. The accepted identification of the object as a man sharpens the viewer’s attention. The viewer looks at a reflection of himself and is stirred by the recognisable image which seems peculiarly close to home. Despite this, Tahon and the viewer remain in a basic, almost necessary solitude. Jan Hoet writes about his work: "The dismemberment interacts with construction. And when you look at the anatomical sections, accumulated¬ or swollen, fragmented or connected, it seems like the anatomy should be reinvented again and again."

Johan Tahon was born in Menen, Belgium in 1965. He lives and works in Munkzwalm, Belgium and in Istanbul, Turkey. He studied sculpture at the Royal Academy of Fine Arts (KASK) in Ghent.
In 1996, Belgium's most influential curator and museum director, Jan Hoet, discovered Tahon. Backed by Hoet, he began to exhibit in major galleries and museums nationally and internationally.
He participated in many important exhibitions such as Beaufort01 (2003, Ostendende, BE) and Lustwarande04 (2004, Tilburg, NL). He also showed in places such as the Ministry of Finance (The Hague, NL), the Gerhard Marcks House (2010, Bremen, DE), the Academia Belgica (Rome, IT), the front garden of Topkapi Palace (Istanbul, TR), the Kennedy Center for the Performing Arts (Washington DC, USA) and the Istanbul Biennial (TR).
Tahon sculptures are part of the important public and private collections such as SMAK (Ghent, BE), MuHKA (Antwerp, BE), Stedelijk Museum (Amsterdam, NL), GEM and Municipal Museum (Den Haag, NL), MARTa (Herford, DE), the Vanhaerents Art Collection (Brussels, BE), the collection of Sybil Sabanci (Istanbul, TR) and the collection of the Dutch Royal Family (Amsterdam, NL).
In late 2008, the Belgian Publishing House Ludion published his work as a monograph with texts by Peter Verhelst, Professor Dr. Kurt Audenaert, Paul Depondt and Wim van Mulders. 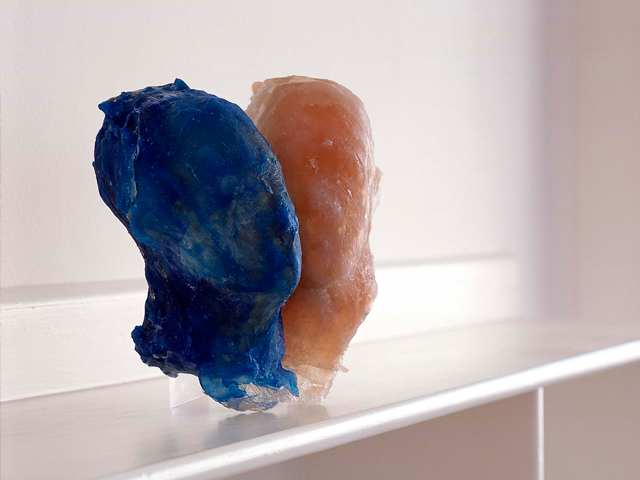 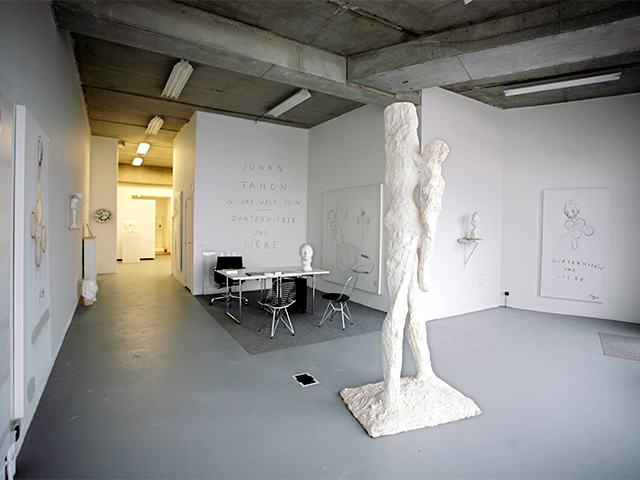