But just as we are delving into the meaning behind the beach ball (or jet fighter) and trying to frame his metaphors in some sort of reality, Antoine Goossens says, “I might just be a billboard after all.”

There’s no depth in a billboard. Billboards have to have a simple message and don’t require any direct engagement. You don’t linger over a billboard; you don’t spend time on it. It needs to be quick and efficient. You need a clear message in no more than six words. It’s like a punch in the face in full view of everyone. Is he being a cynic jeopardising the depth of his work? As you might say in just six words, “that’s what free speech looks like”. 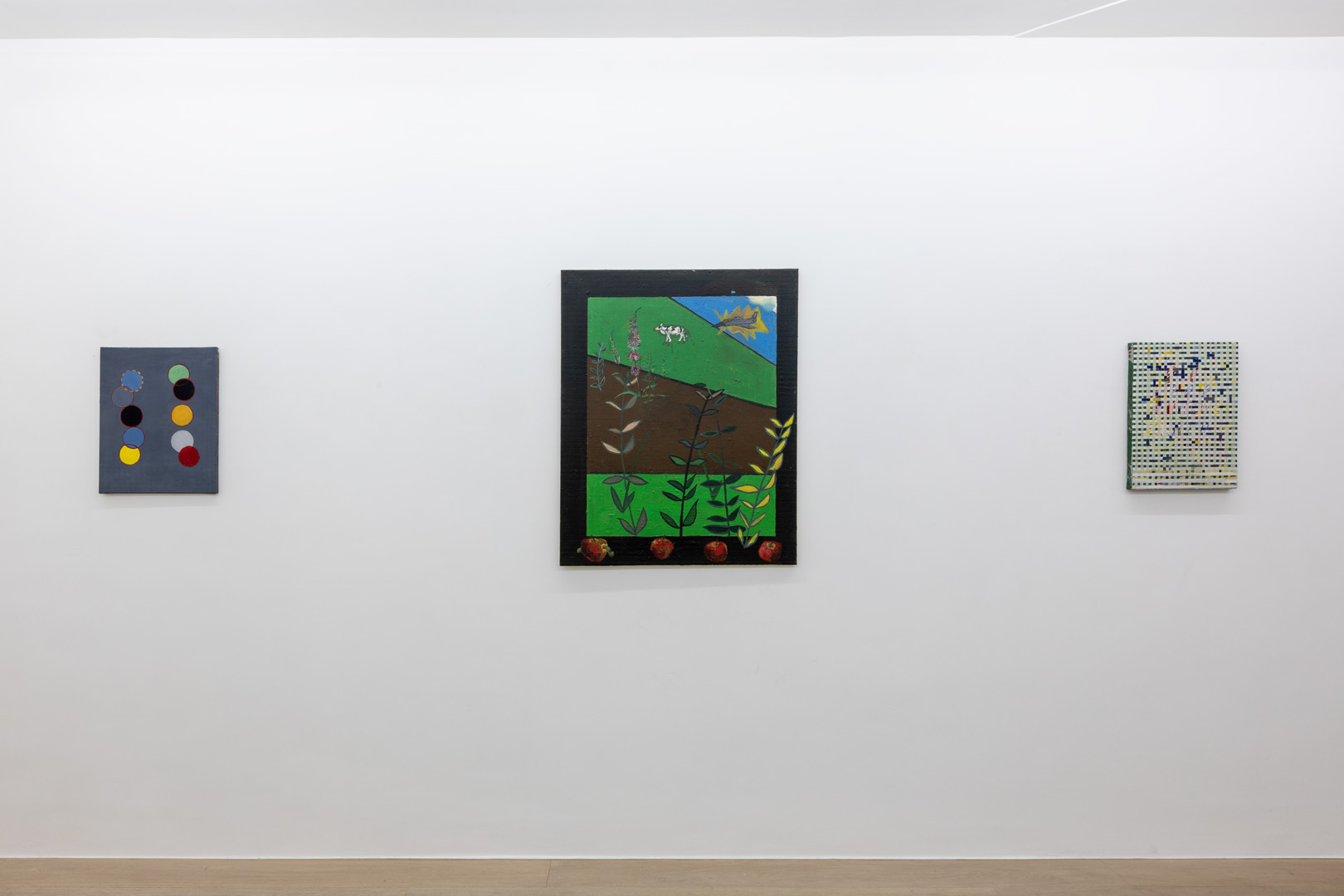