This month Zwart Huis publishes a series of interviews with artists who live and work in today's quarantaine. As such, the gallery hopes to support and promote its artists in these strange times of Covid-19. We kick off the series “Artist in Exile” with Colin Waeghe. 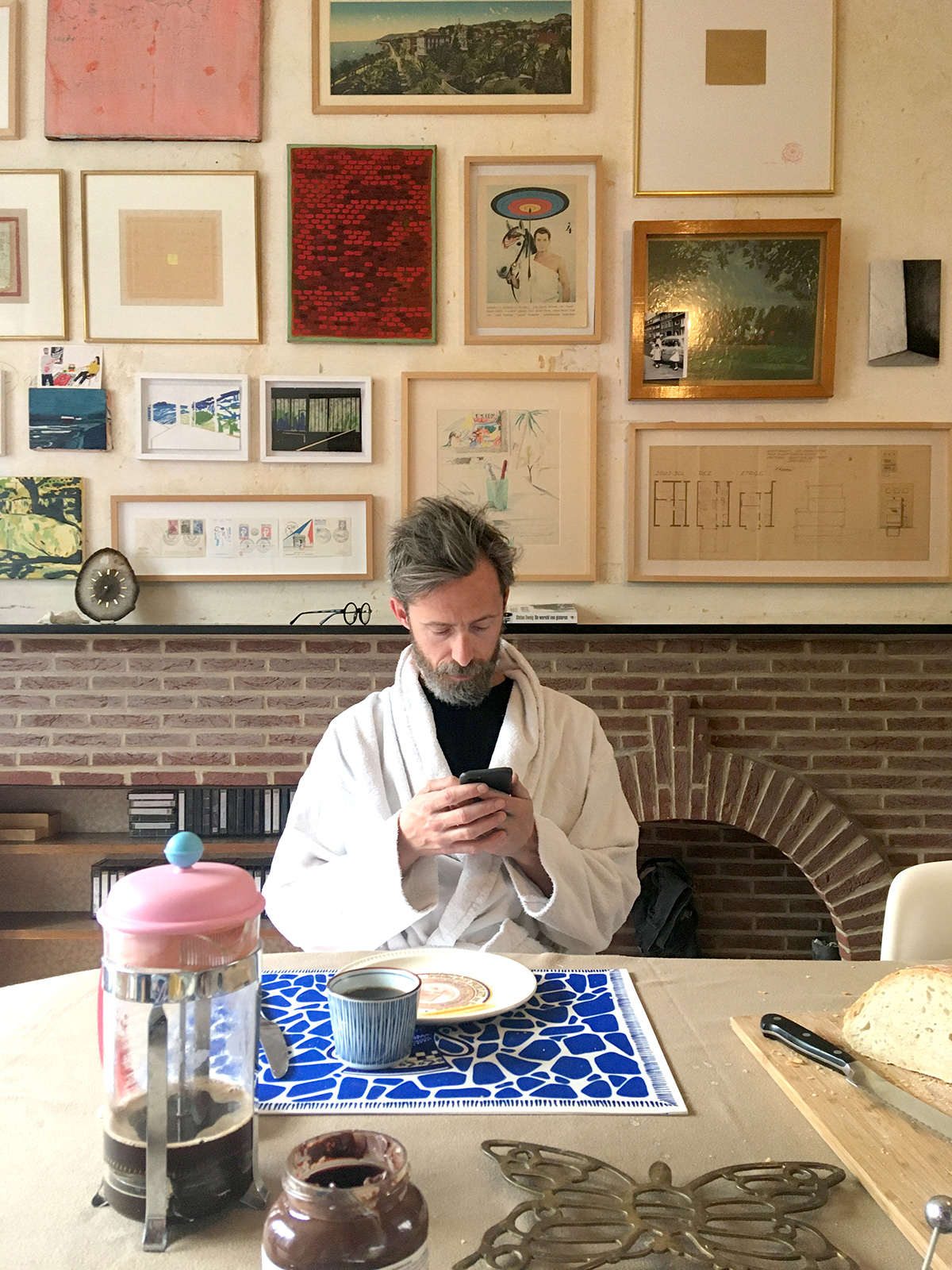 How are you experiencing this period?

Quietly. But it's a special time. Judgement Day. Alle Menschen werden Brüder. We need to see what results from it. But I remain an optimist. I am hoping for a progressive, revolutionary change worldwide. 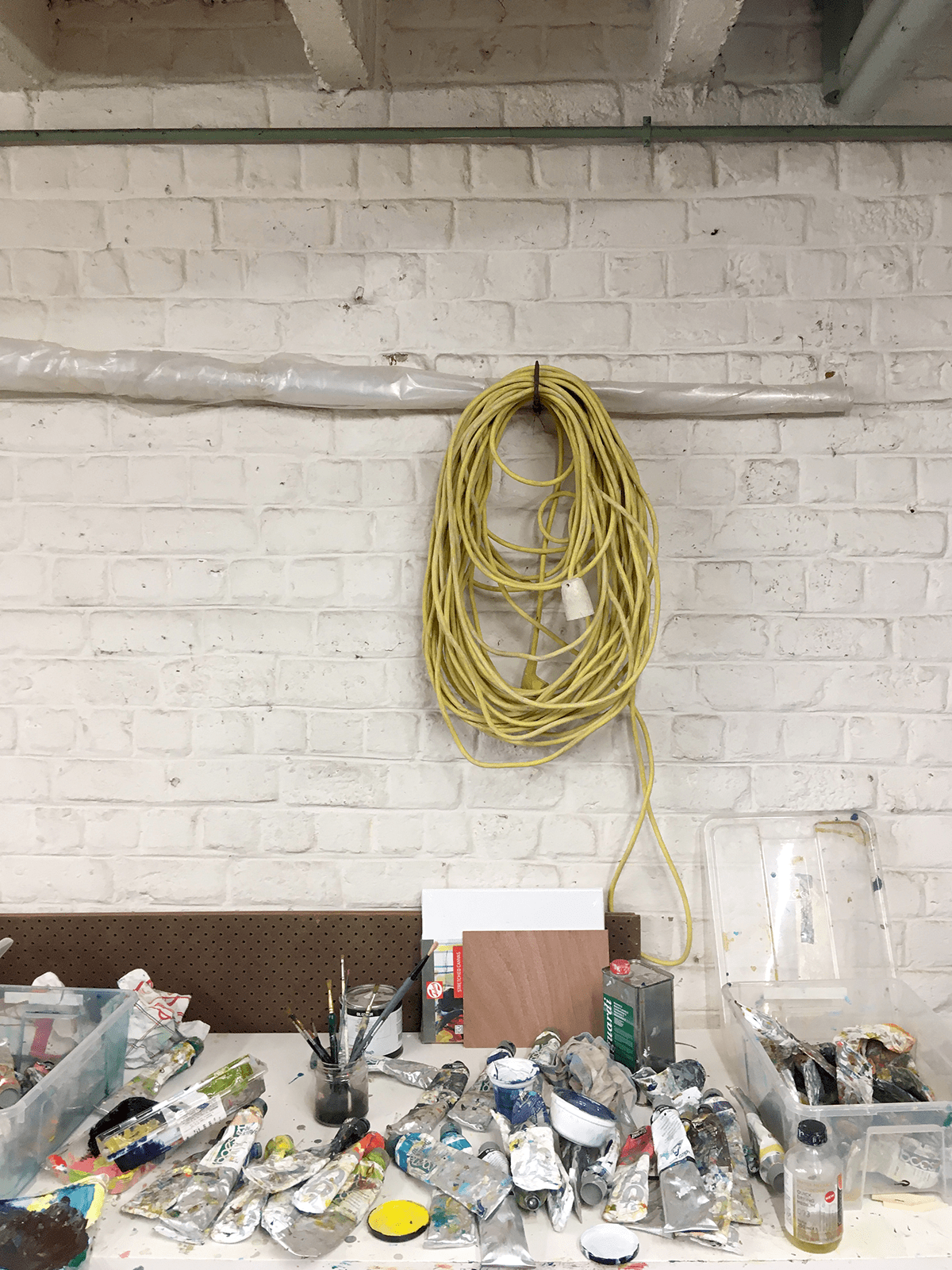 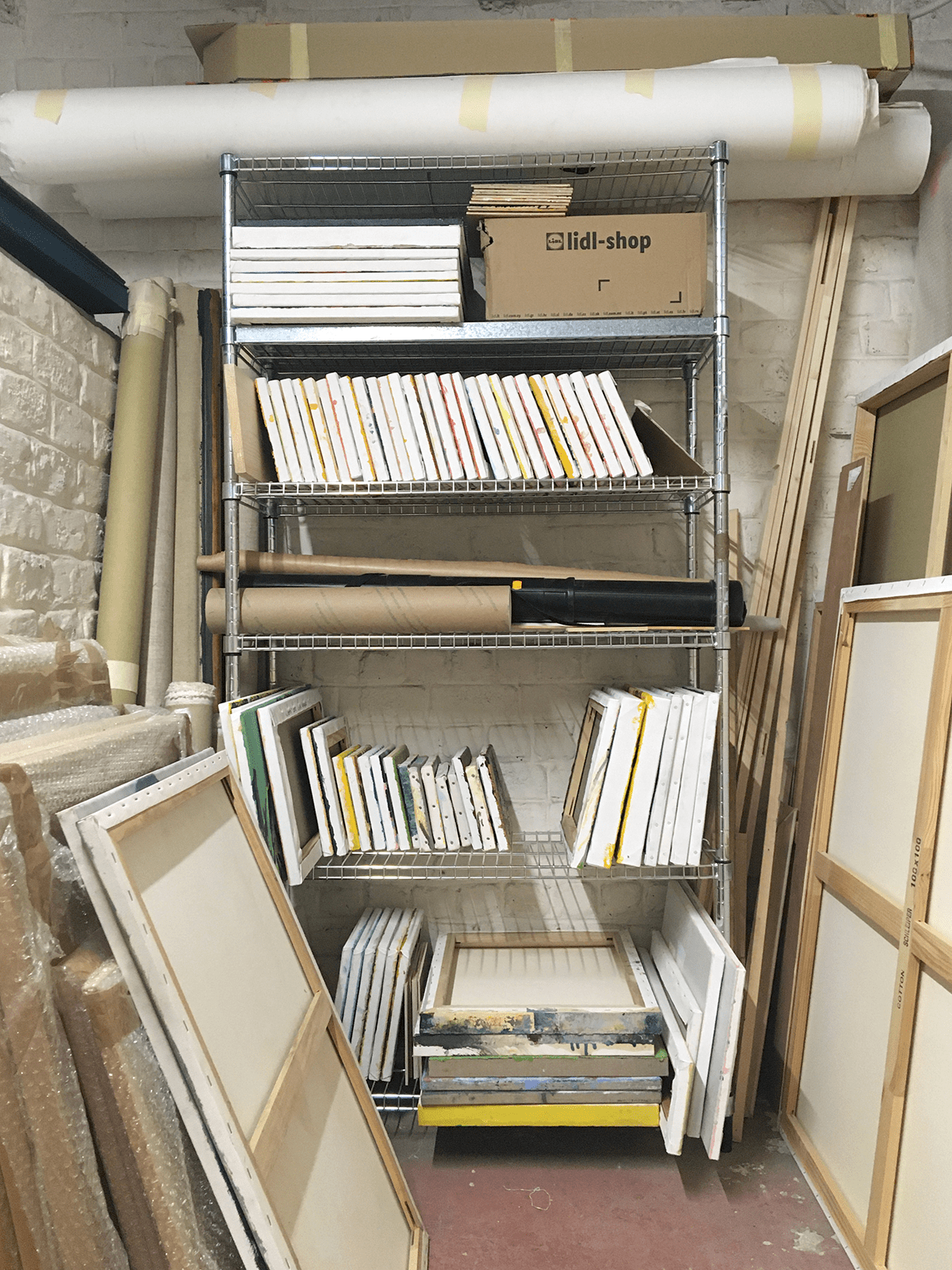 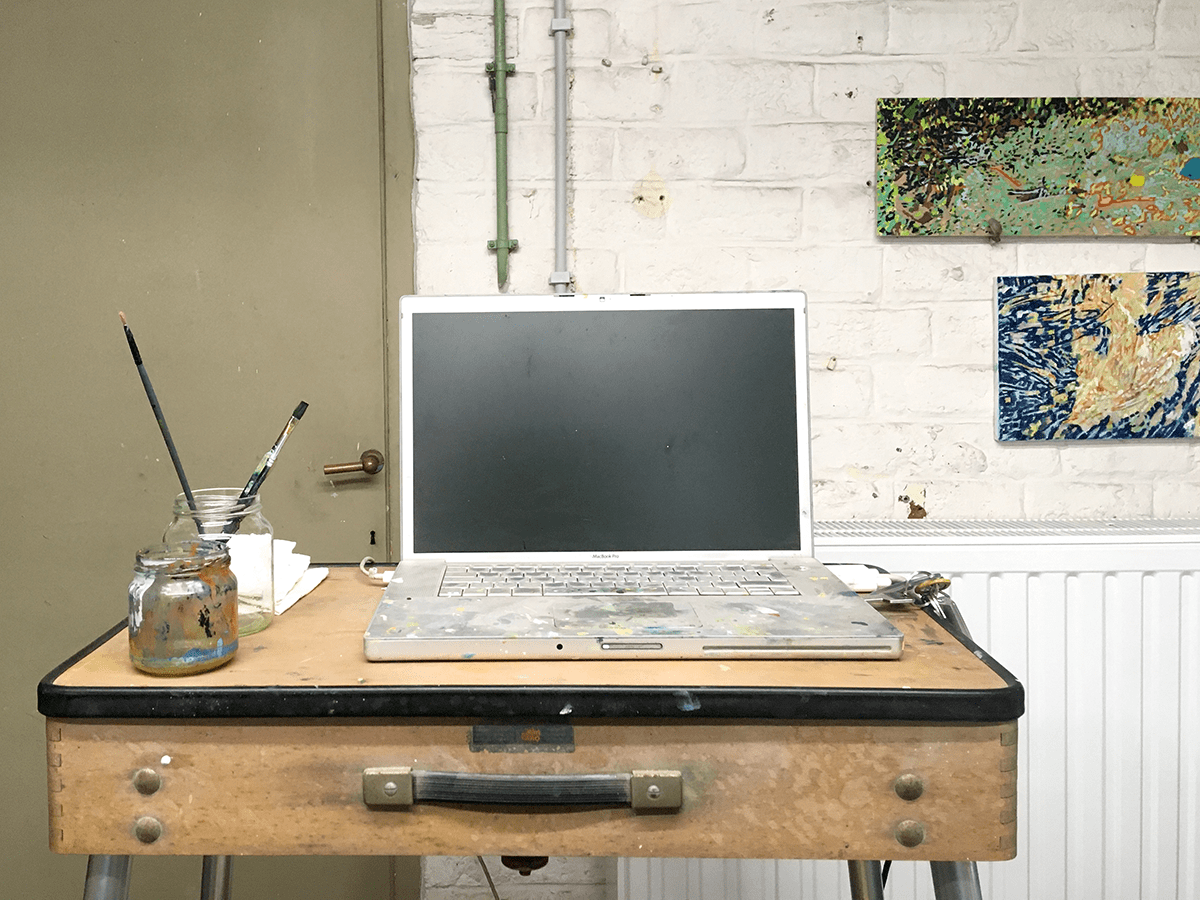 What impact does this period have on your work?

A lot and a little at the same time. Four years ago I made a series – ‘A Hermit’s Dream’ – which was inspired by my isolated days in my mother-in-law's parental home. The house functioned as a storage place for the family, and in one of the rooms I had a temporary studio. I photographed the house and painted the photos at night. Meanwhile, my wife, my son and I now live in this house, and the 'Hermit's Dream' has become reality. I have now started a continuation of the series.

In 2008 I made ’The Great Escape (Open House)’, and in 2016 I made a sequel. The initial idea here is that an entire city escapes by means of sheets tied together. Just before the lockdown I was invited for an exhibition in the Brussels Parliament and the idea was to make a third part of the series. Now that the whole world is in quarantine, the significance has become even more relevant. Escape is not possible. This is also the underlying idea in 'A Hermit's Dream'. 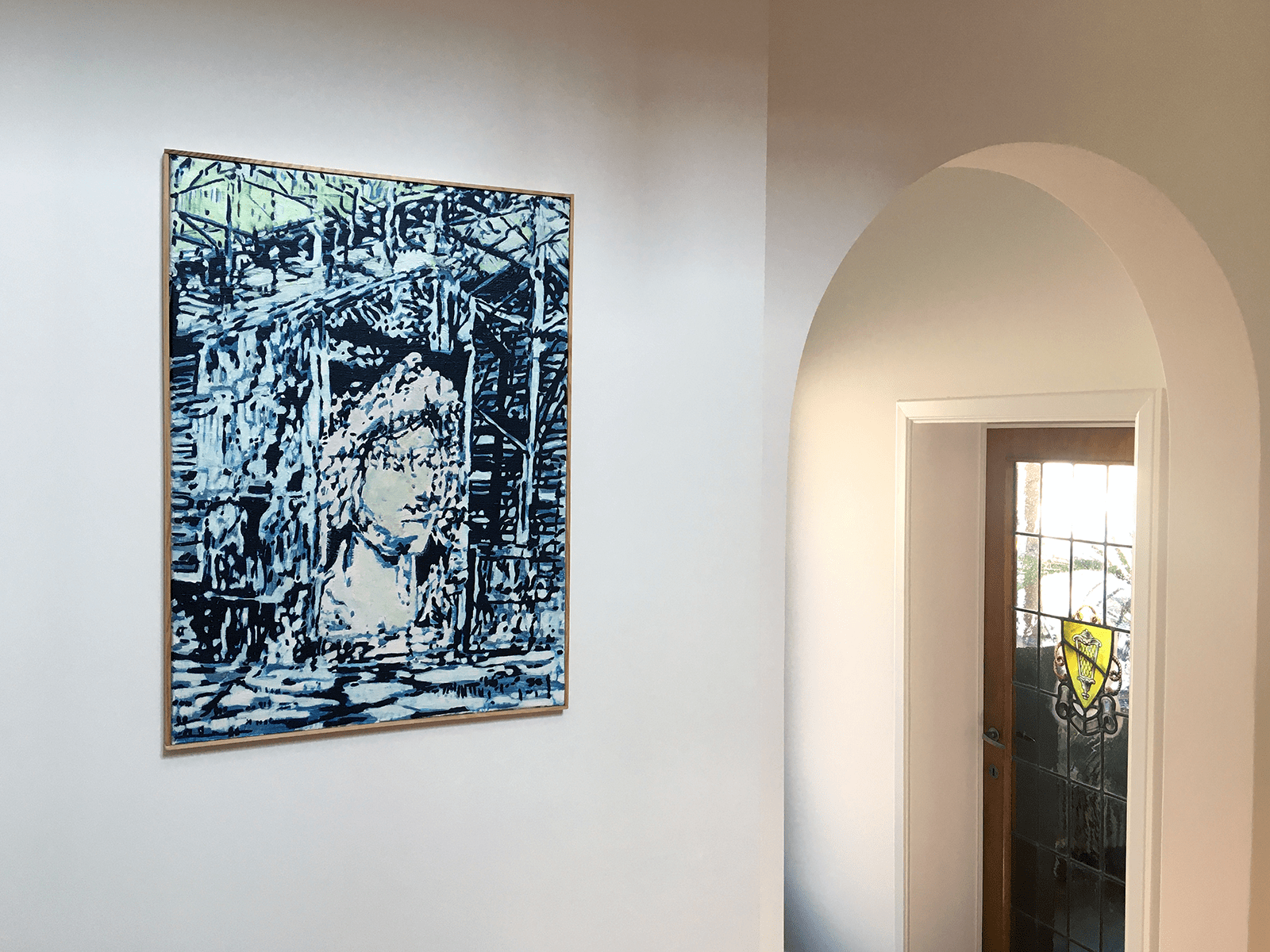 What does a typical day in the studio look like?

Recently my wife has been sick so I spent the days taking care of her and our son. My day in the studio usually starts around 9 o'clock in the evening. This involves putting on music, selecting an image from the photo archive, editing it, and then watching it for a long time. Then comes the moment when I start painting. After that it’s a matter of working, pausing, watching, working, pausing, watching, working...

Do you have a fixed way of working?

Since a number of years I am now beginning to see some kind of a pattern. Everything is interconnected and my last work always follows the previous one, influenced by everything that has happened in the meantime. 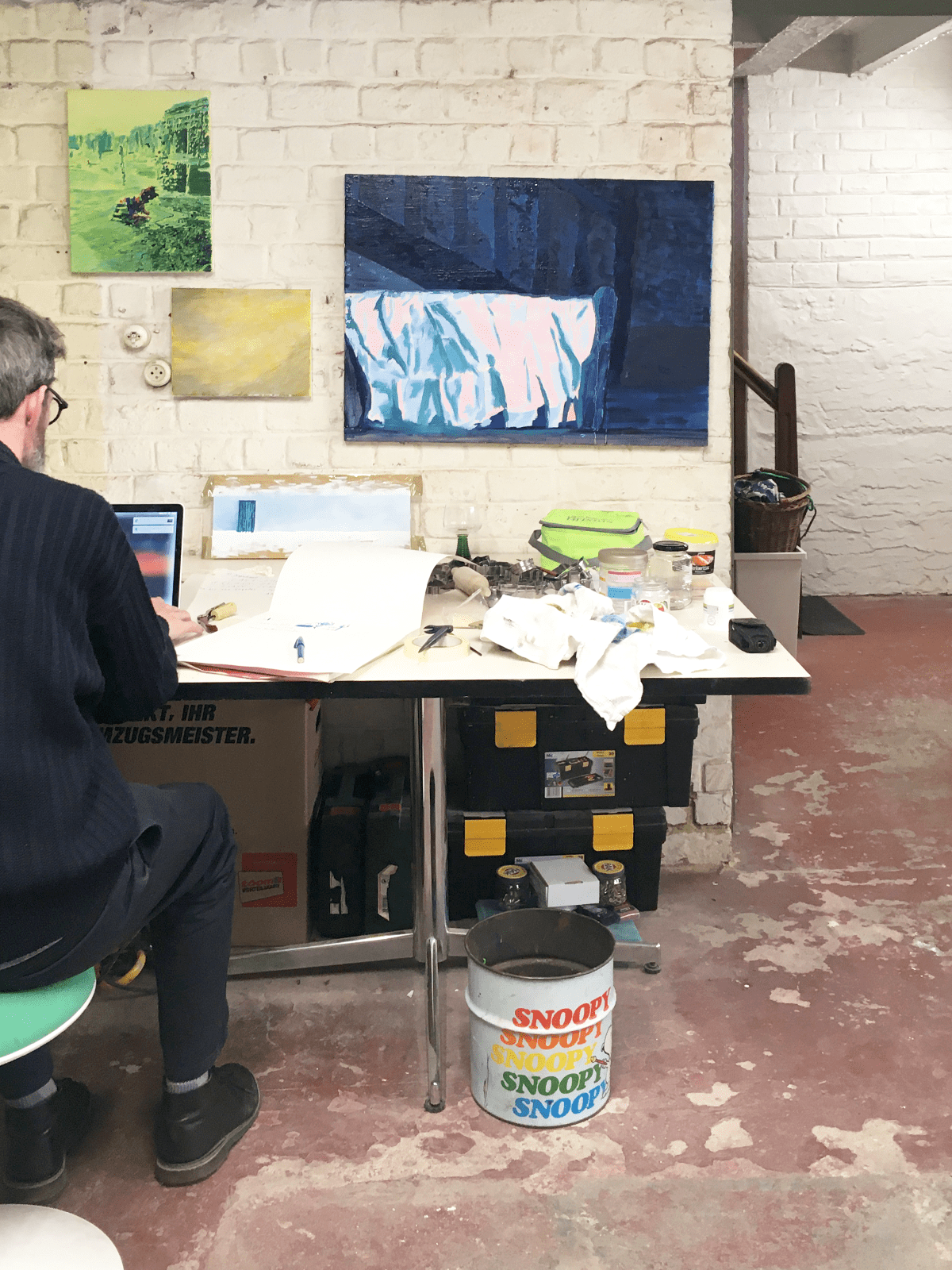 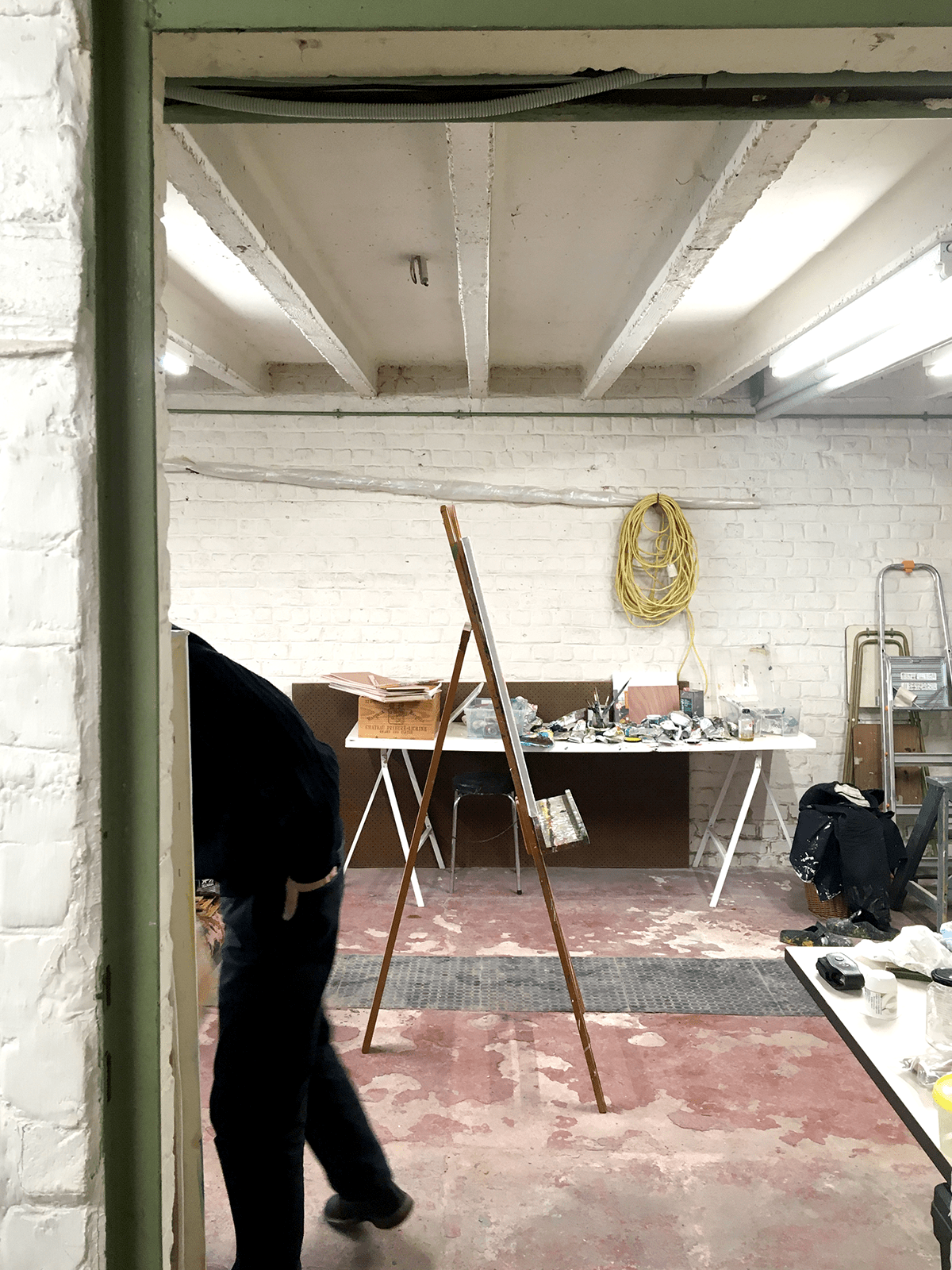 What role do you see for art in moments like these?

For myself, the same role as always: essential. I couldn't live without it. For someone else I cannot speak. Socially I hope it offers a window on what life is and can be.

What little things do you enjoy?

I especially enjoy Britt and Max, and our time together. And especially my wife’s cooking! These are all great things!

What do you miss the most? 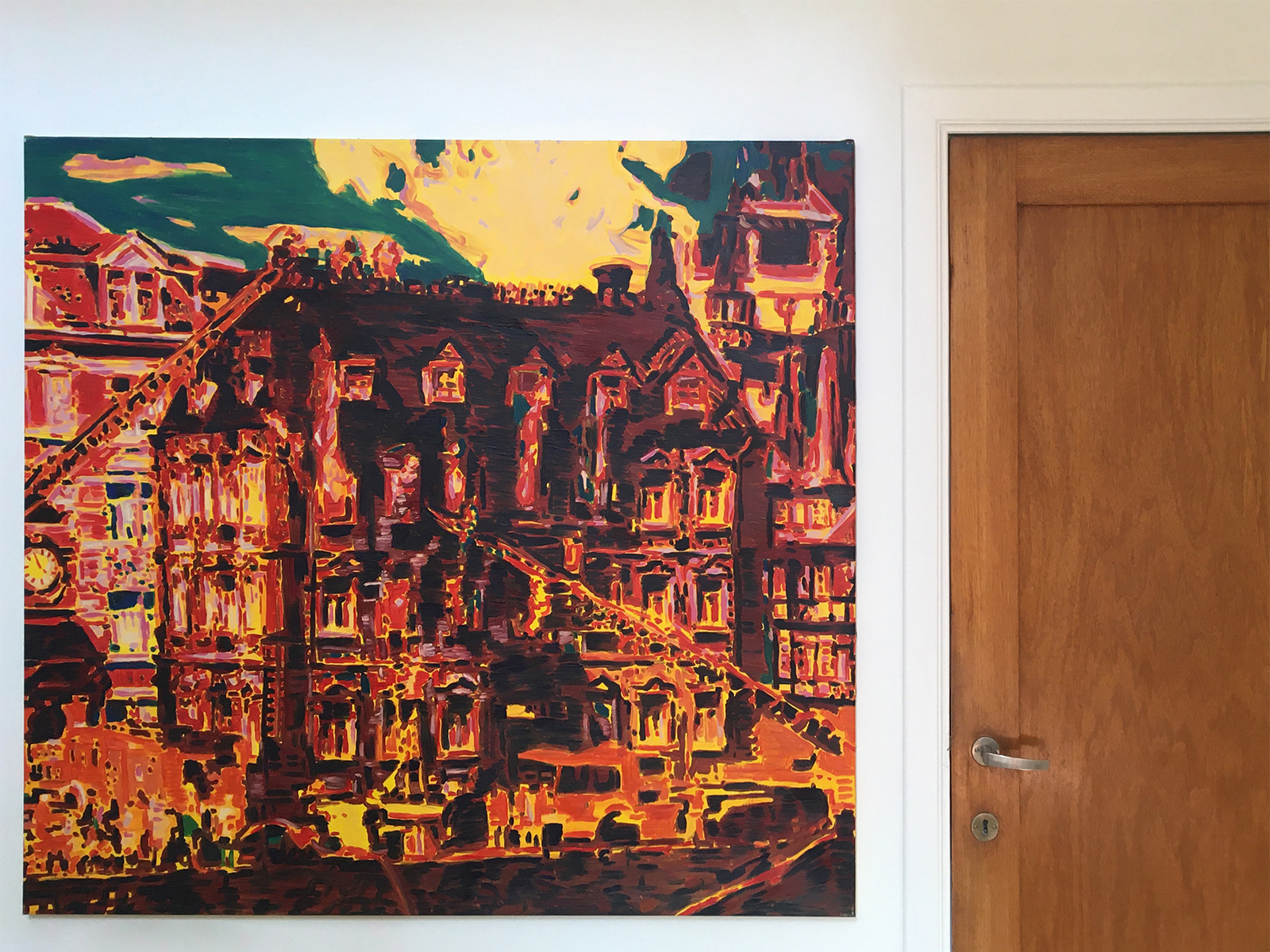 What music do you play in the studio?

Good music! Lots of old music. From Dylan to Mahler. And many compiled playlists with lots of jazz and funk.

What books are on your bedside table?

‘The World of Yesterday’ by Stefan Zweig, ‘Over All the Obscene Boundaries, European Poems and Transitions’ by Lawrence Ferlinghetti, and 'Peter Pan', a children's book of mine which my son is obsessed with now, and which I have to read and replay a dozen times a day. 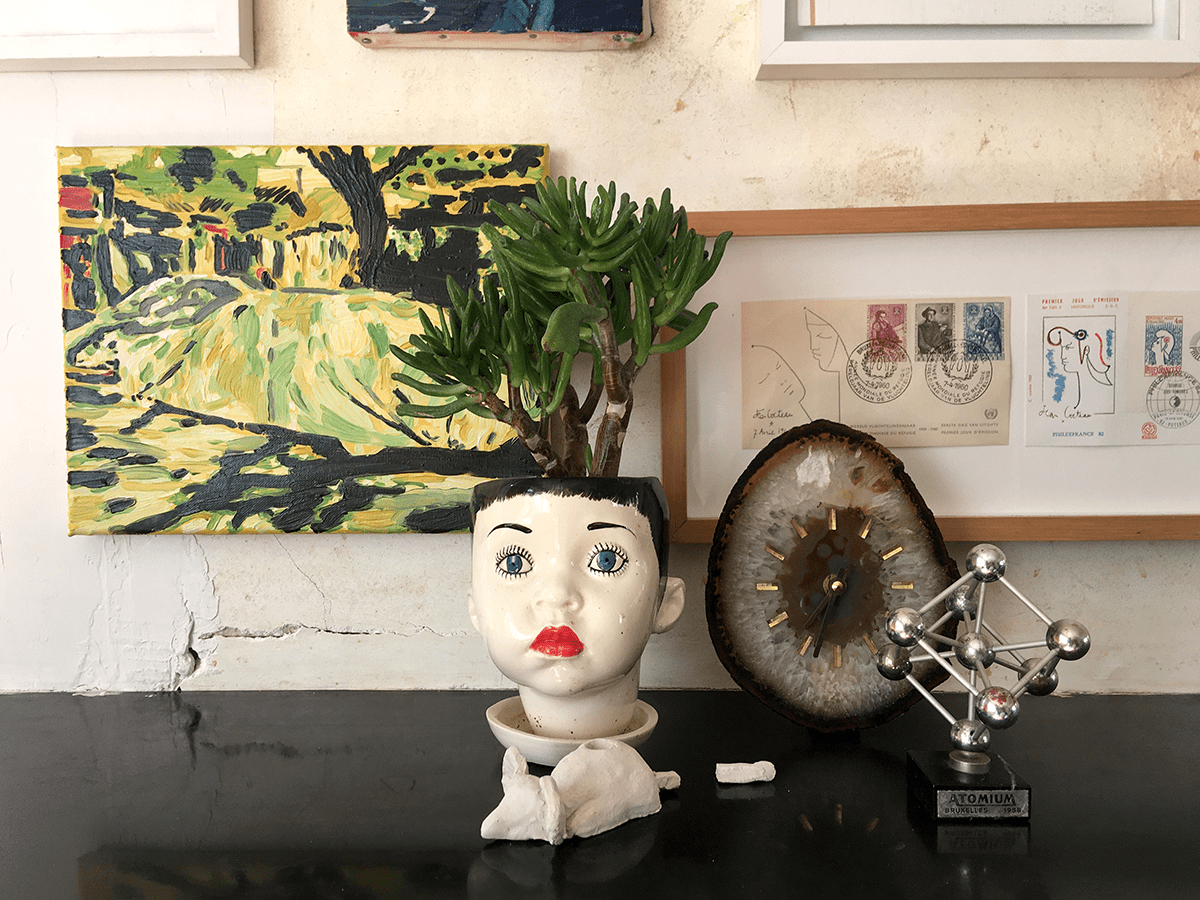 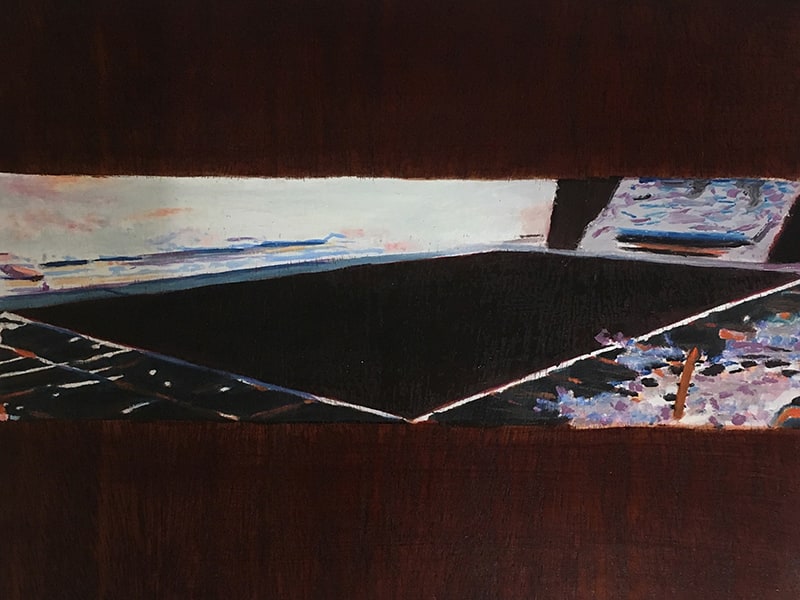 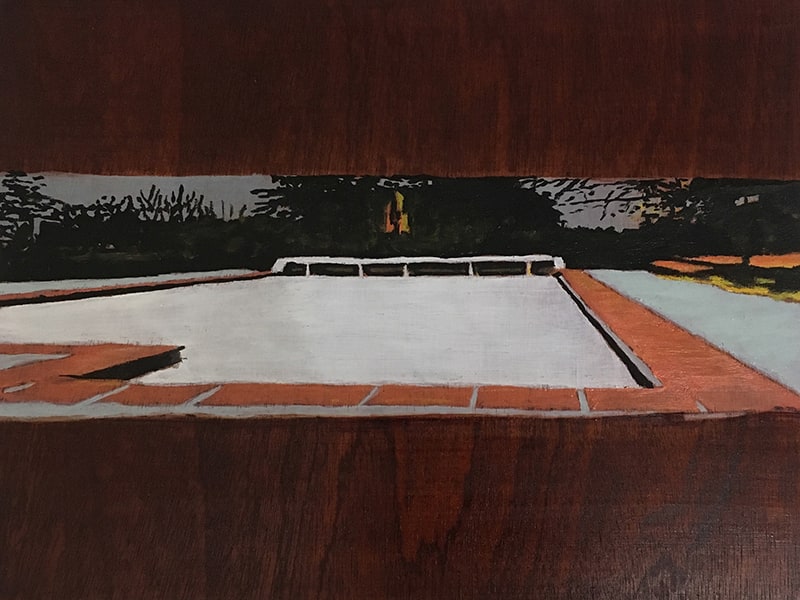 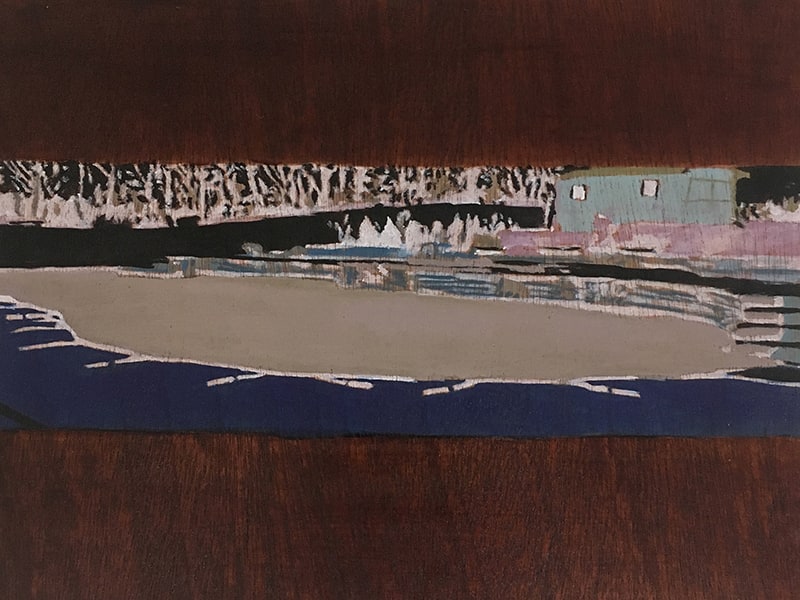 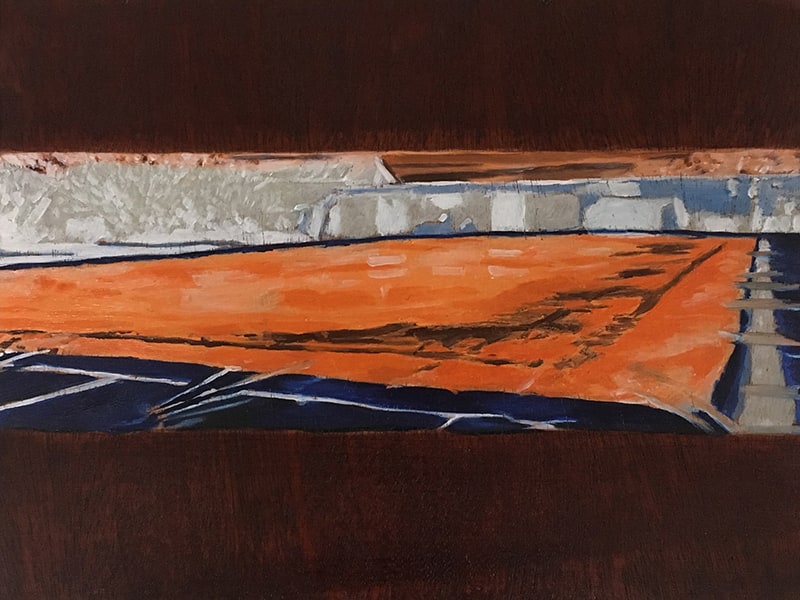 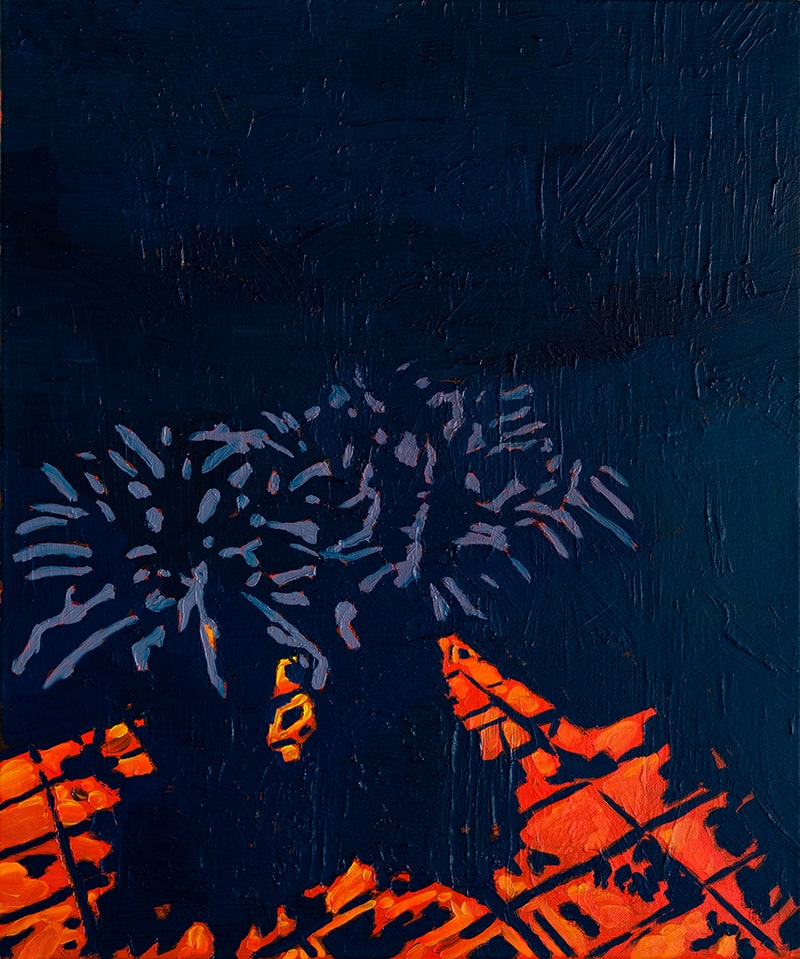 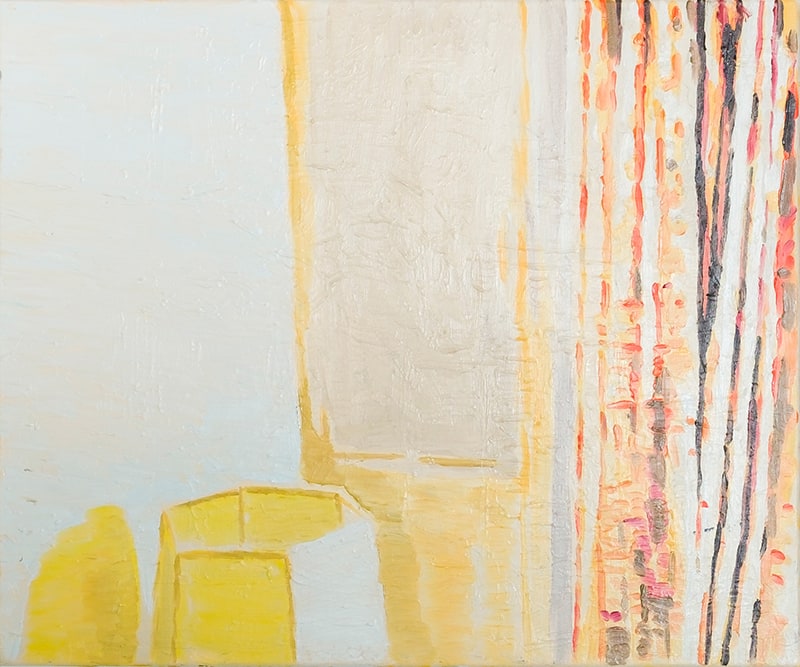 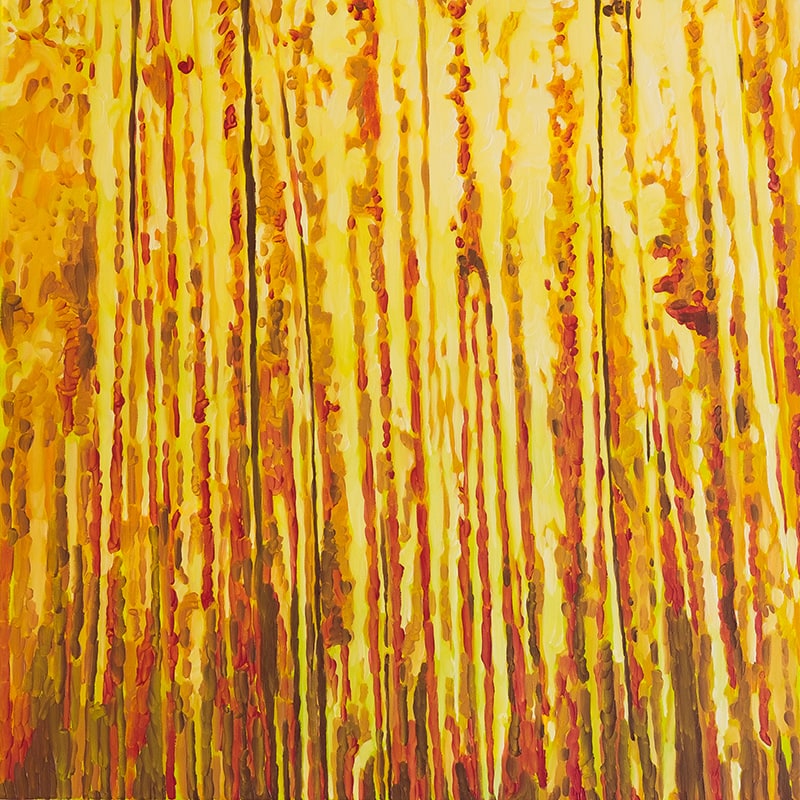 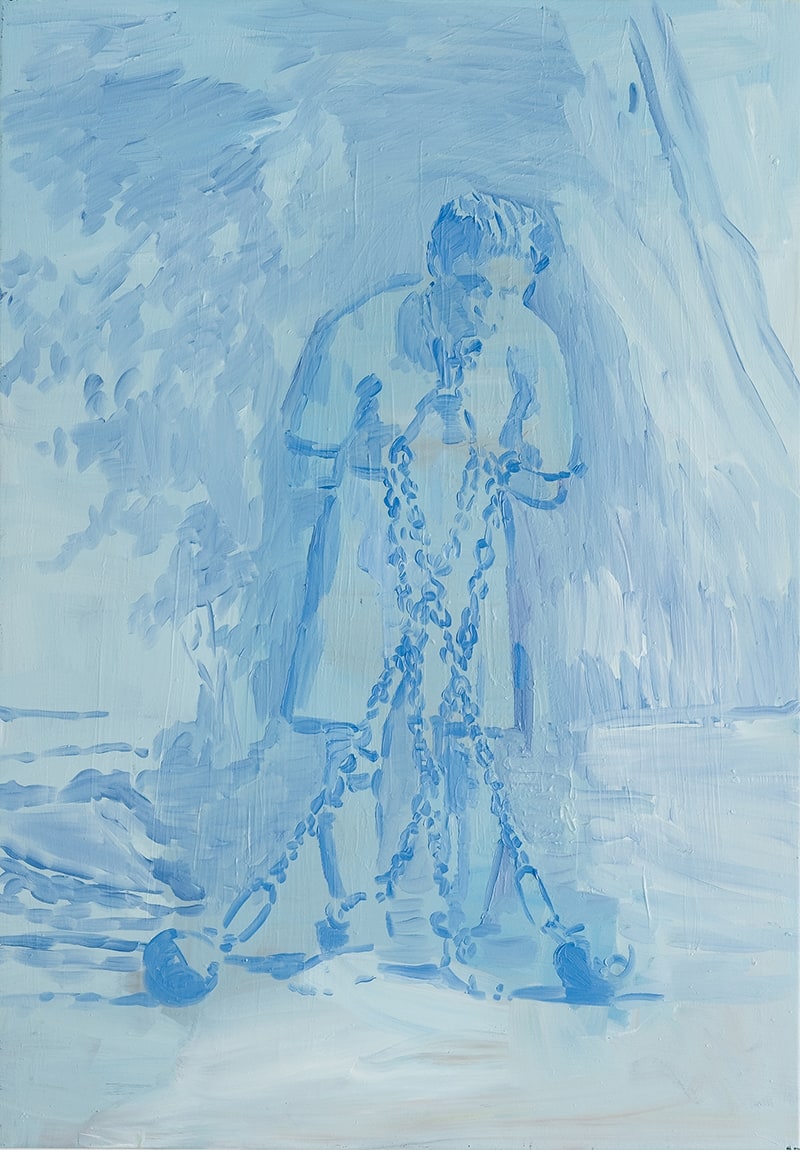 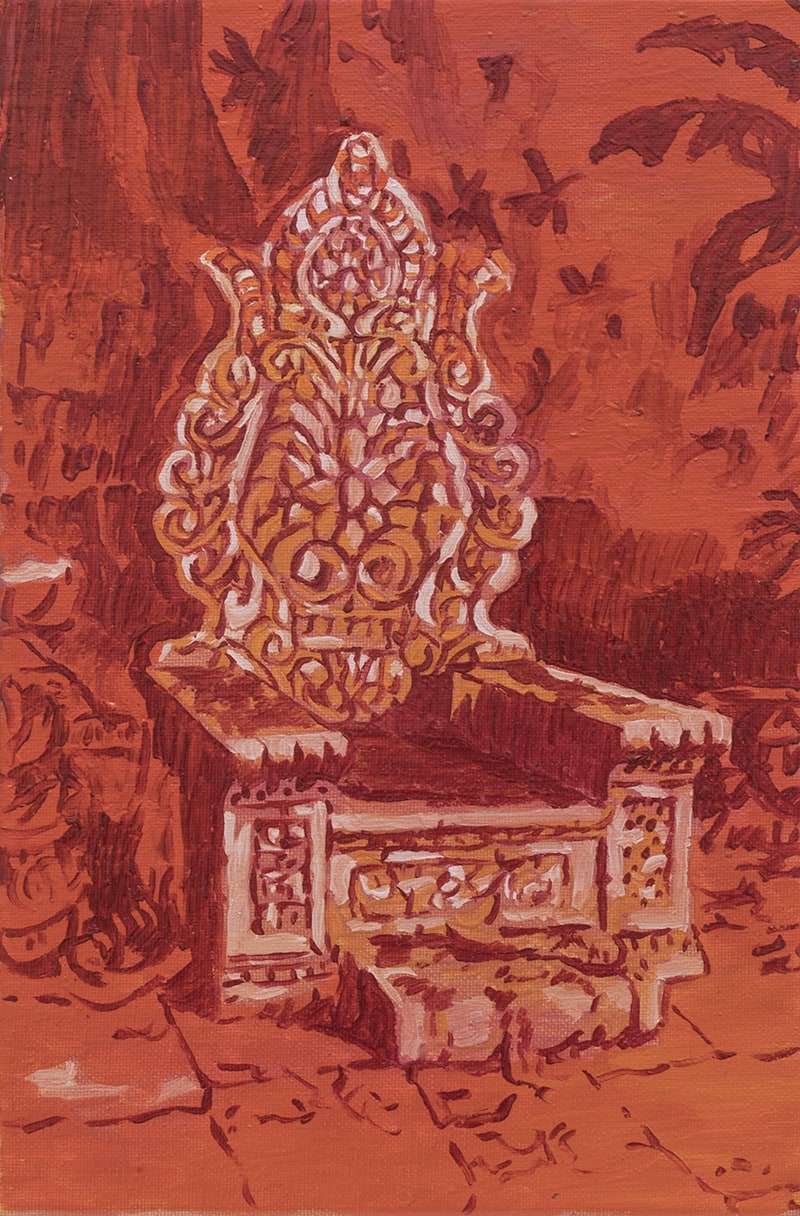 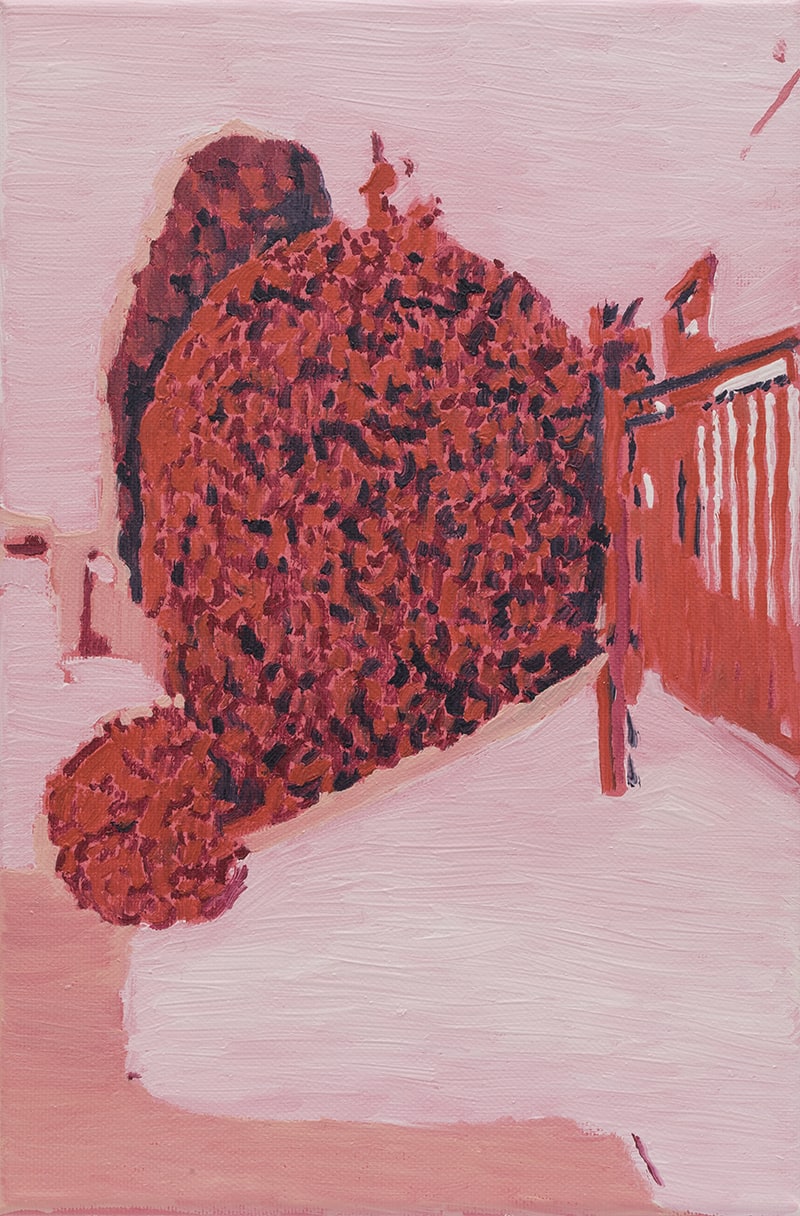 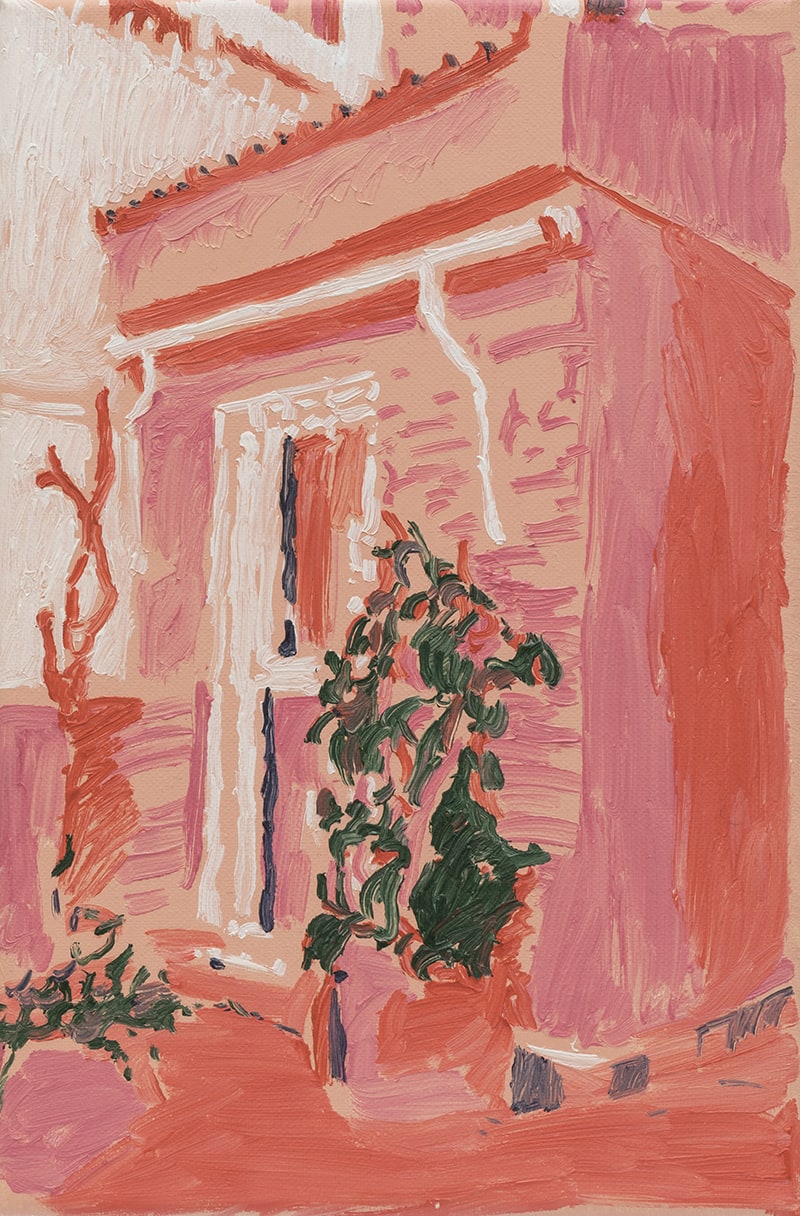 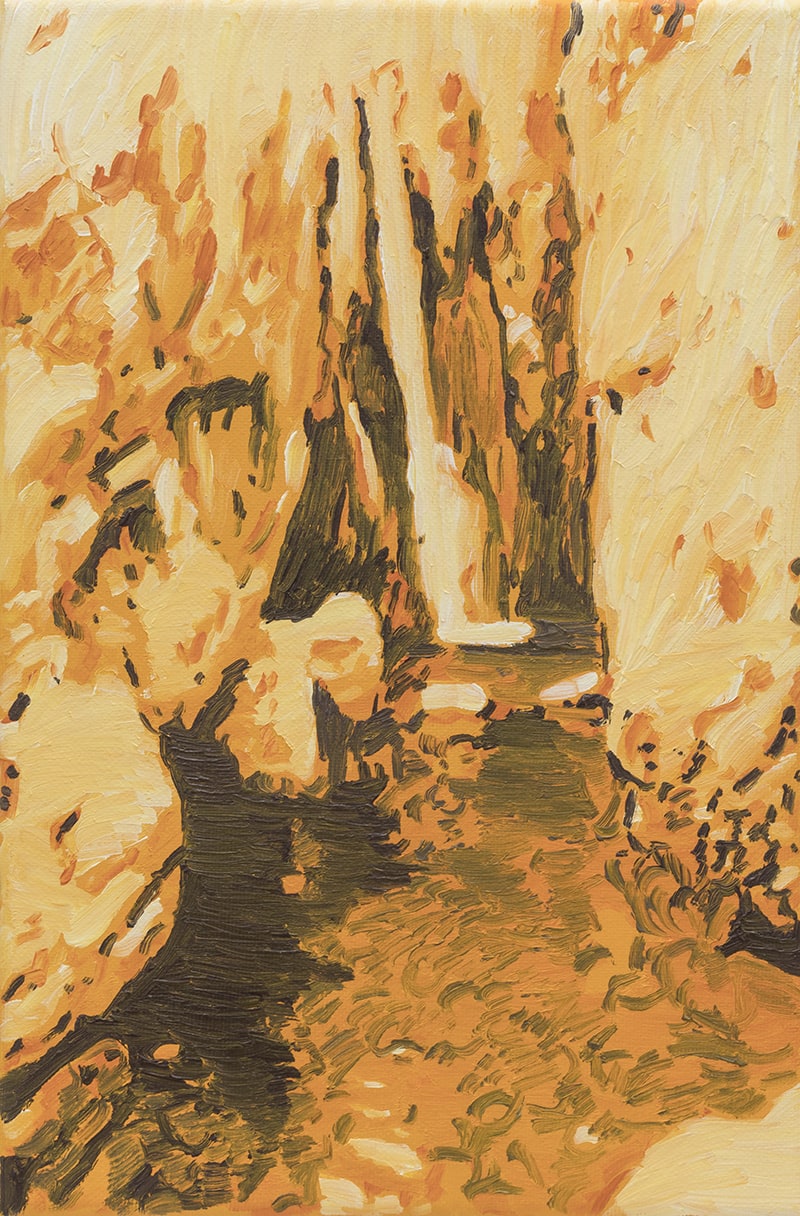 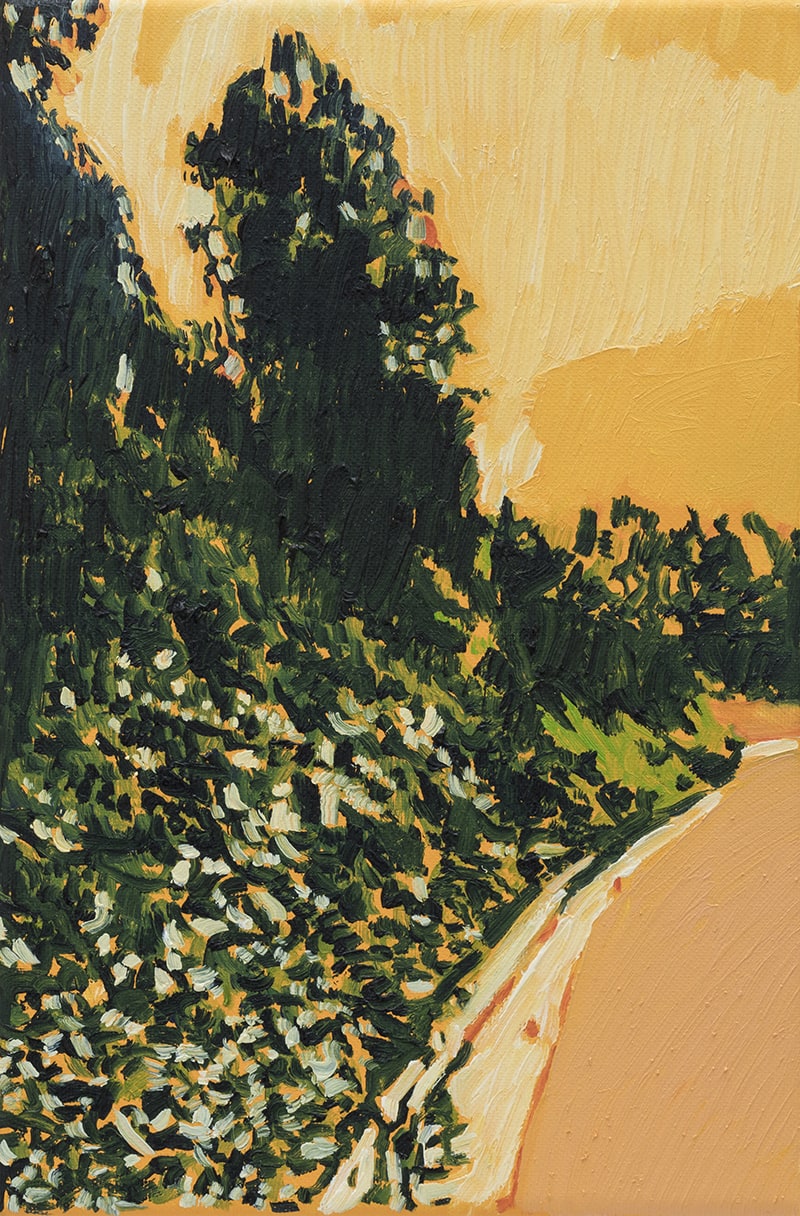 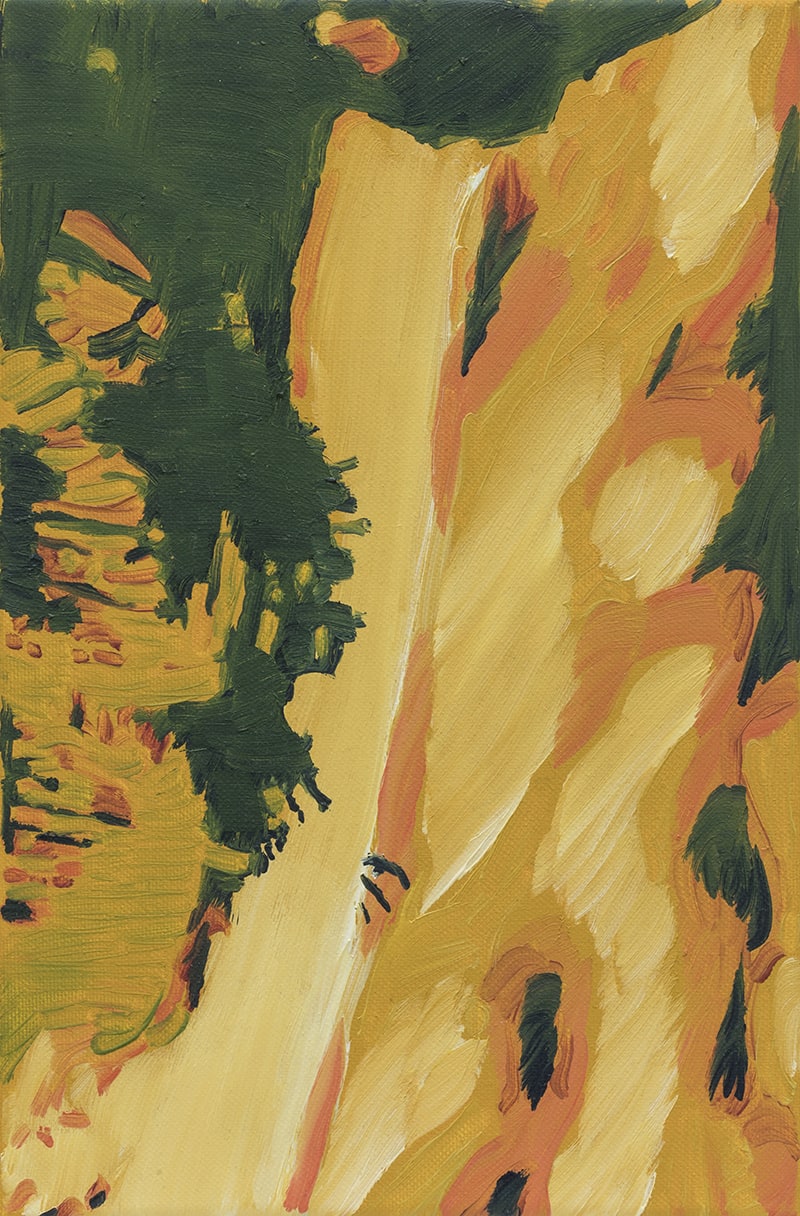 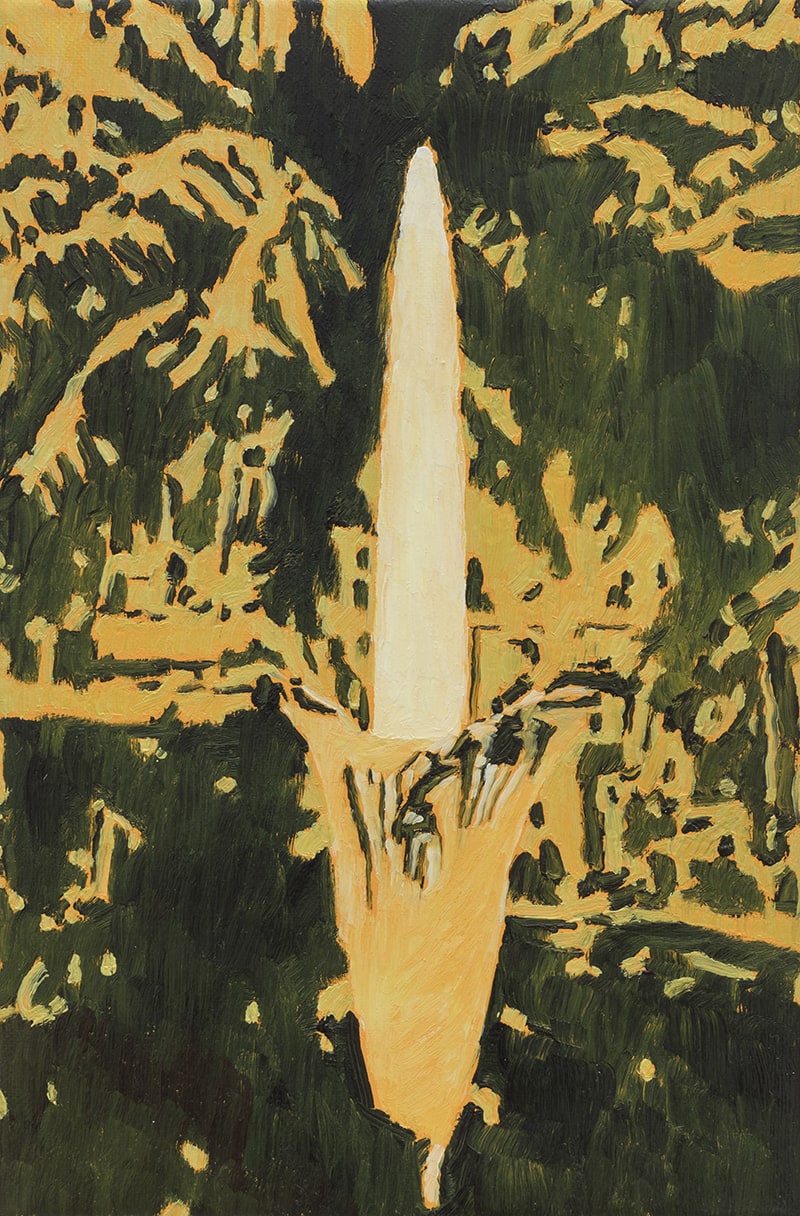 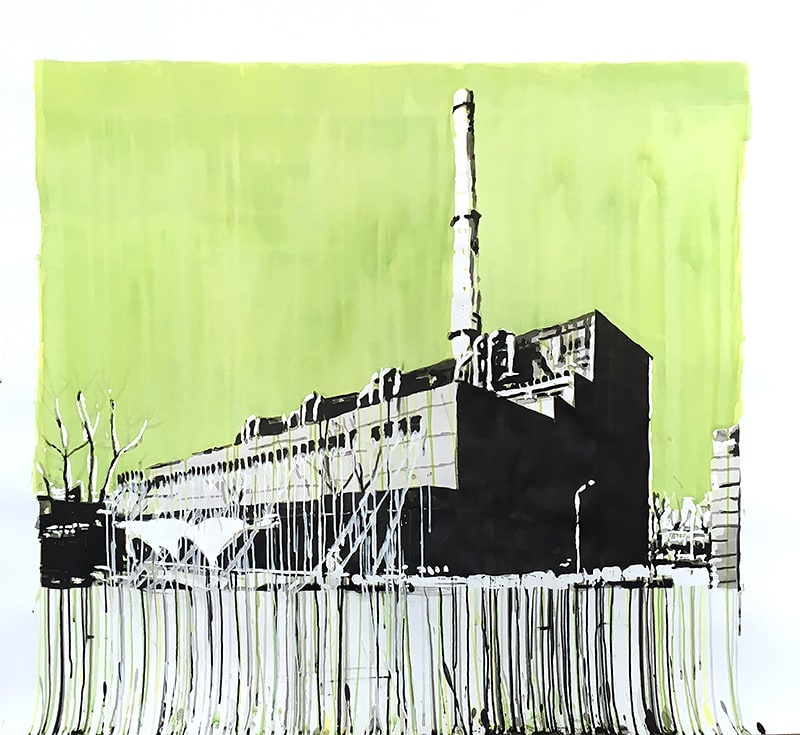 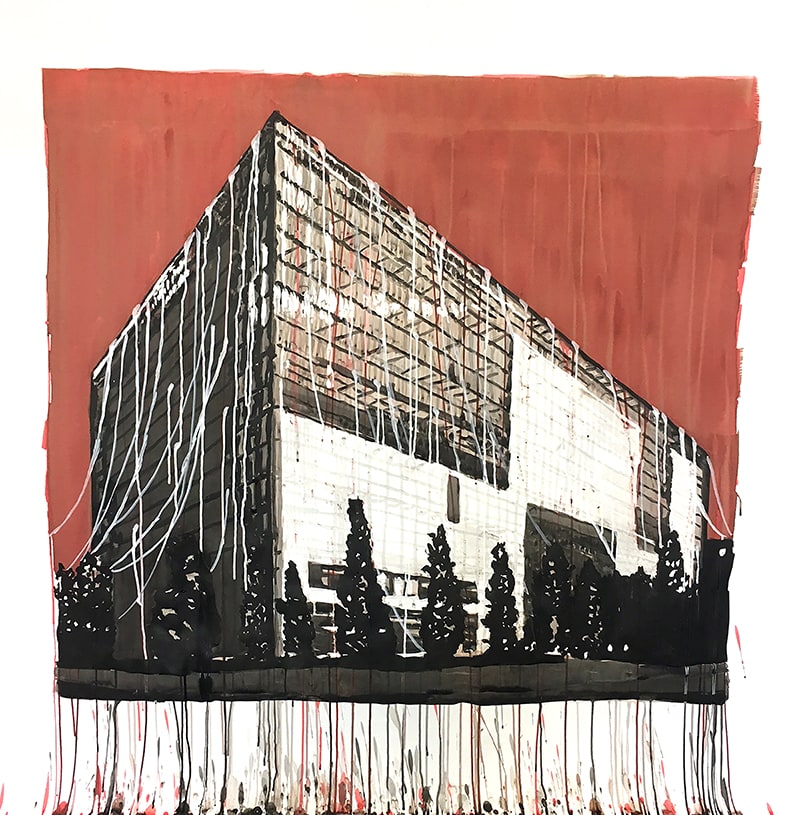